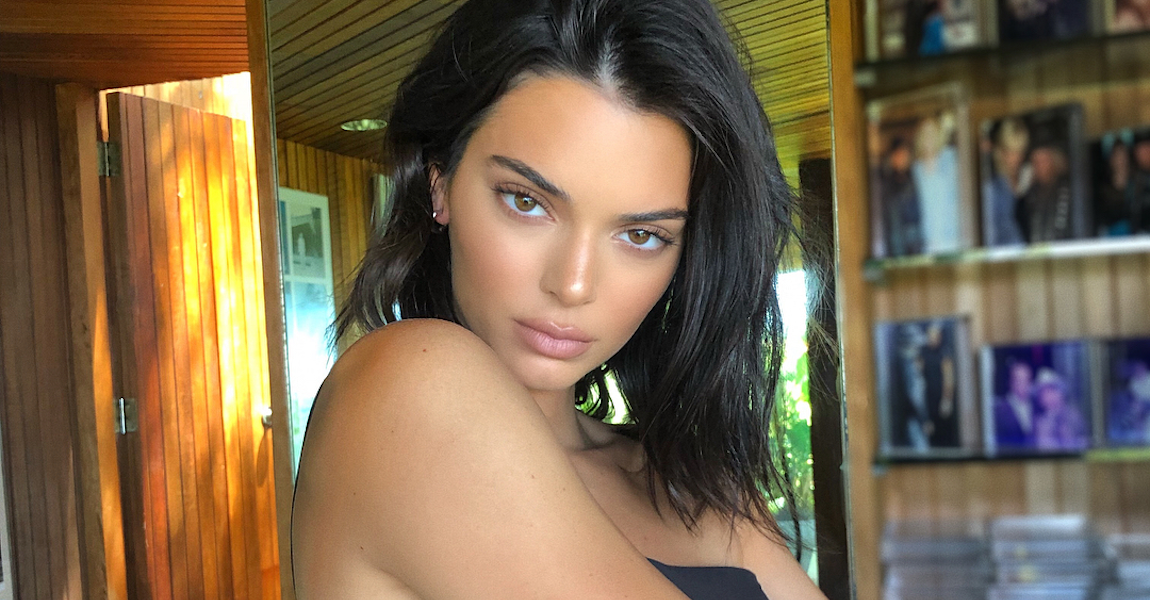 Near the end of 2017, Richard Magazine shared the news that Kendall Jenner was the top-paid model of the year. Through her countless runway show appearances and brand ambassador positions at major companies like Esteé Lauder, Calvin Klein, Adidas, and more – it is no surprise that the high-profile star earned the title. Now that 2018 is coming to a close, Forbes has revealed this year’s top 10 highest-paid models – and Jenner once again takes the number one spot.

In a list that reflects pre-tax earnings in the time period between June 2017 to June 2018 (where last year’s list left off), we see that top-earning stars like Karlie Kloss, Chrissy Teigen, sisters Gigi and Bella Hadid, and many of their esteemed peers banked a combined $113 million. Of that, 23-year-old Kendall Jenner herself has earned $22.5 million. That’s quite the impressive workload!

According to Forbes, the world’s top 10 highest-paid models of 2018 are:

Incredible models featured on last year’s list who have now dropped out of the current top 10 standing include Adriana Lima, Liu Wen, and Ashley Graham, who dipped just below the still-impressive $8 million mark. New to the list this year in their places are Cara Delevingne (who has recently made a return from acting), Joan Smalls, and Doutzen Kroes (who also returned off of a hiatus). We have no doubt that all of these models have an exciting – and lucrative – 2019 ahead of them!