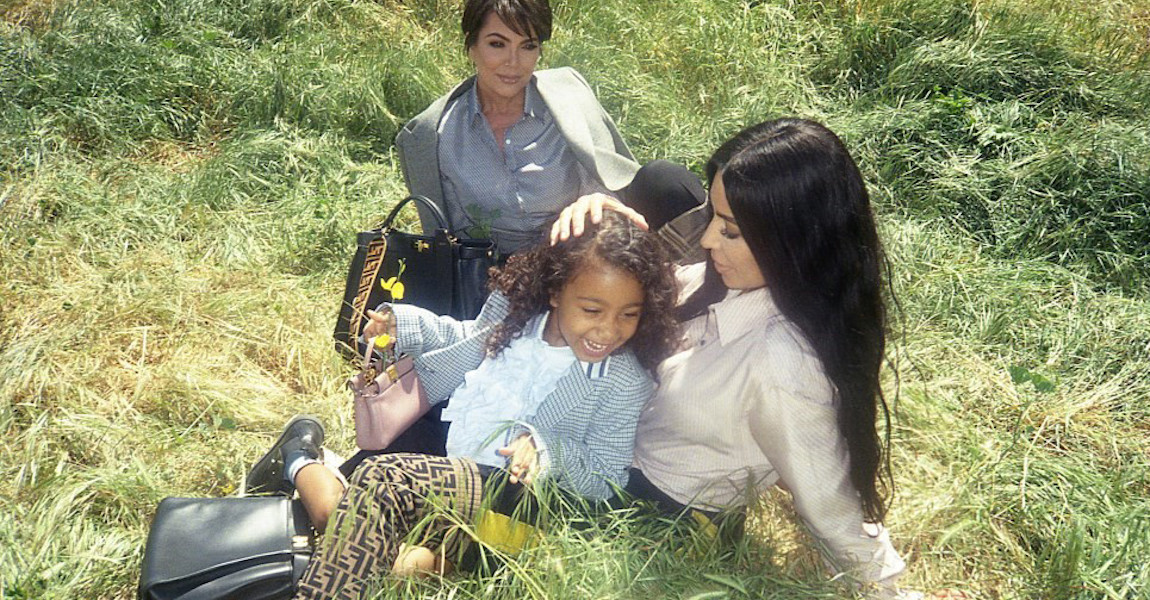 There’s no doubt that North West is one of the most stylish kids around: after all, with Kim Kardashian and Kanye West as her parents, you know she has access to all of the hottest labels and custom-created pieces around. But now, the 5-year-old fashionista has gone and made her official designer modeling debut. North is featured in the latest Fendi campaign, alongside her mom Kim and her grandma, Kris Jenner. That’s right: three generations of Kardashians are coming together to show off the hottest logo-printed garments and accessories of the season.

The North West Fendi campaign (we’re calling it that because she clearly steals the show!) consists of a five-part series for the brand’s “Me and My Peekaboo” concept. 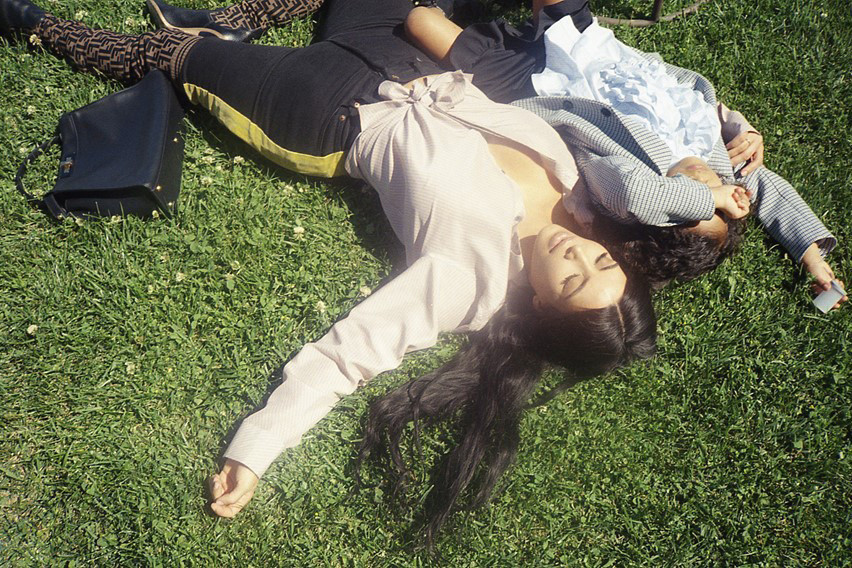 This series consists of “short videos and images that reveal the intimate and unexpected relationship between iconic women from around the world and the Fendi Peekaboo [bag],” the brand shared on Instagram. Starting with @kimkardashian, her mother @krisjenner and daughter North West, who for the first time share a different side of their personalities through a series of candid and spontaneous shots.”

We see a lot of news about these famous faces, but this photo shoot is inspired by the idea of getting to know the stars as daughters and mothers. 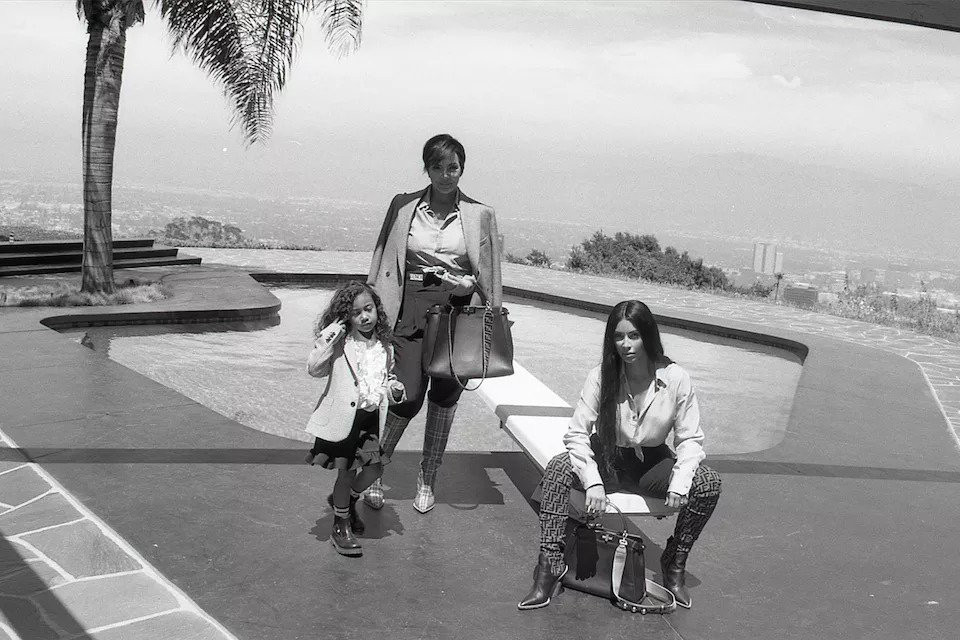 “The idea was to expand the concept of family, as it’s part of our history, and we wanted other families of women,”  Creative Director of accessories, menswear, and kids’ wear Silvia Venturini Fendi shared with WWD. “In the case of the Kardashians, they are all three of them very strong women, with strong personalities. It’s an iconic family, who is known for its appearance, but we wanted to bring more of an intimate side to the table.

“[The Kardashians] well represent the concept I wanted to express,” she added. They are less controlled here; you can see they let loose, with emotions surfacing. You can tell by the way they look at one another, it’s clearly intimate.” 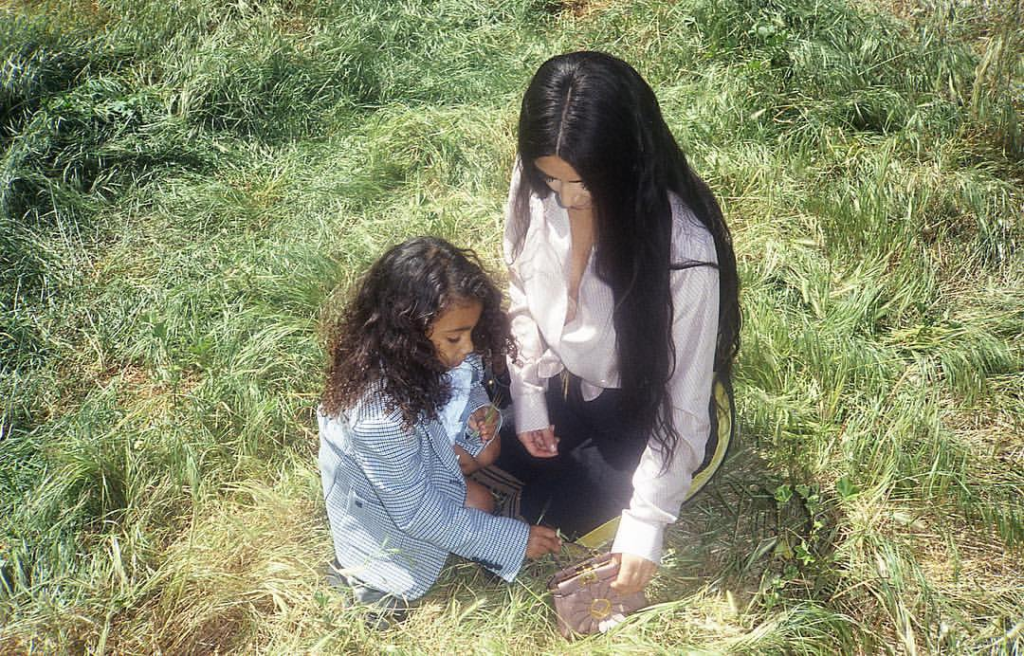 More photos and videos from the Kim Kardashian, Kris Jenner, and North West Fendi campaign are set to drop throughout the week, so make sure to keep your eyes peeled.

More from the Fendi brand.
More family-themed fashion photo shoots.
All images via F is for Fendi