One of the globe’s most glamorous affairs of the year happened live on television last night: the Miss Universe 2017 competition. Ninety-two stunning women from countries all around the world gathered in Las Vegas, Nevada to compete for this year’s title. After an incredible evening, Demi-Leigh Nel-Peters of Sedgefield, South Africa was crowned the victor.

“You feel so empowered because you are on a stage with 91 other women that are strong, that are independent, that have worked really hard,” the new Miss Universe shared about her experience. “They are all winners; they are winners of their own countries, and to me, that was so empowering. That just showed me that if women take hands and stand together, we are unbreakable and we can say no to the things that are wrong in the workplace, at home or wherever you might go.”

“My dreams never stop growing and I never stop chasing them. I don’t believe in waiting for an opportunity to rise, but rather in creating one.” – Demi-Leigh Nel-Peters, #MissUniverse 2017

One of our favorite highlights of the competition was when these ten fabulous ladies showed off their dazzling evening gowns for the formalwear portion. The stage simply glittered!

Check out the gallery below to see a stunning fashion recap of the Miss Universe 2017. 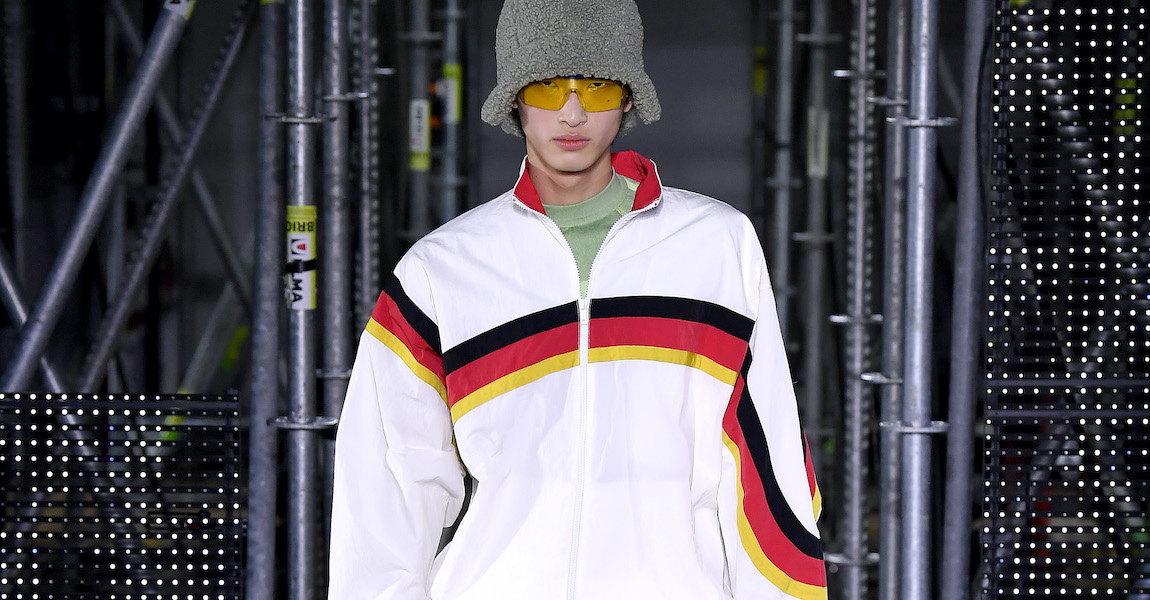 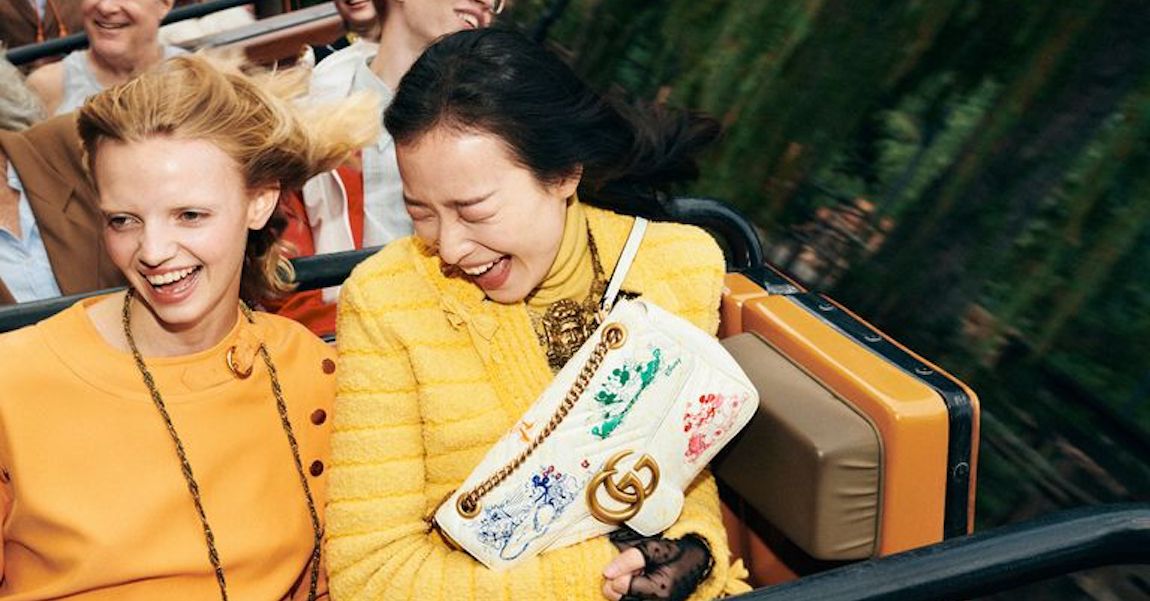 This Cruise 2020 capsule is going to help us welcome in the new Year of the Rat. 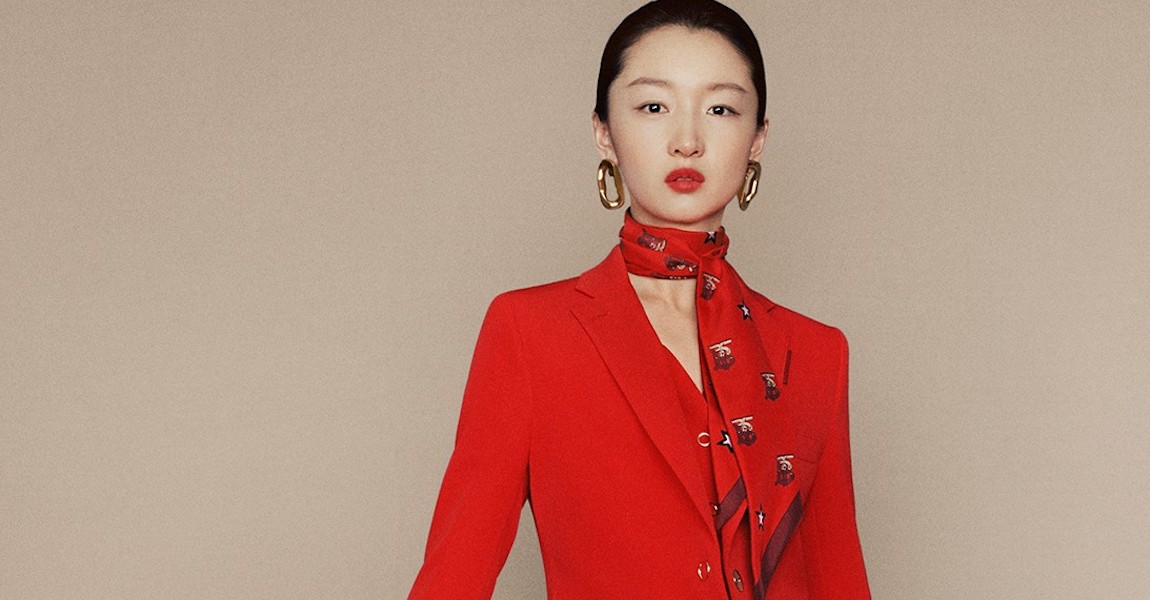 This Lunar New Year will mark the Year of the Rat, and the designer label's launches are directly inspired by the Chinese zodiac.