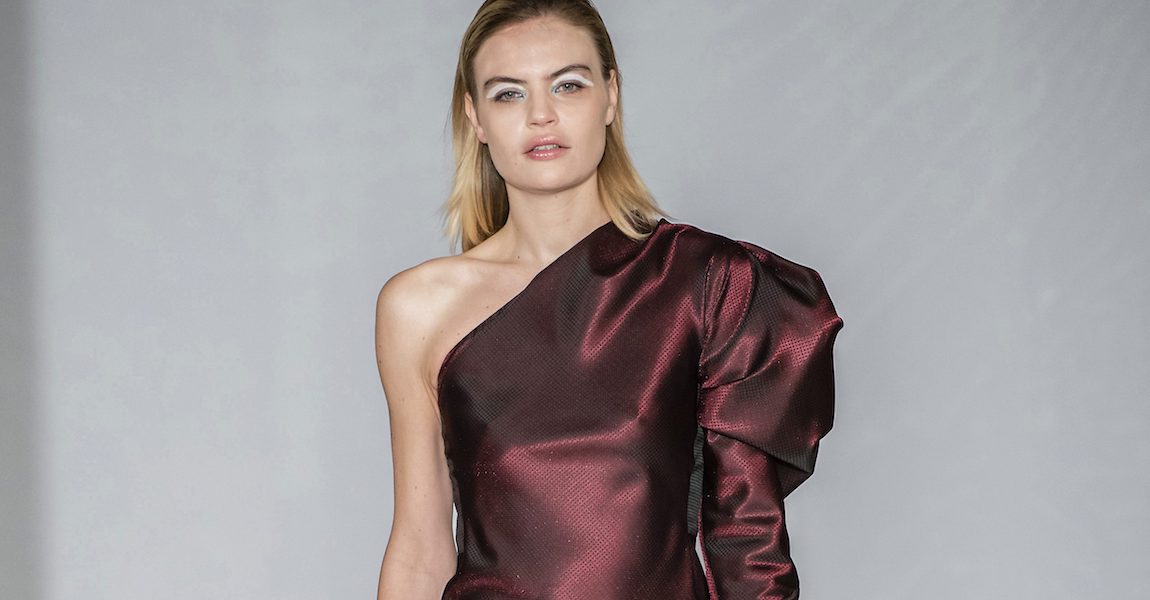 The Katrine K Spring/Summer 2019 collection, Heirloom Renaissance, made its debut at Haute Couture Paris Fashion Week in France this January season. This line is full of powerful femininity – especially as that idea has evolved over the decades – and generations of great style changes.

“Time flies relentlessly In the world we live in. As counterpoise to the austere urbanism and rapidity of change, Katrine K turns to the subject of rejuvenating true values and pays homage to principles which are significant and far-reaching for a modern woman in the long run,” the brand shared in a post-show press release. “The family ties. The dynasty. The heirs and heiresses. The mother-daughter bond.”

“Heirloom Renaissance tells a story that a mother would recount to her daughters,” the brand explained. A saga of her own victories achieved through synergy of tenderness and strength. She would teach her daughters that the power of a woman is revealed with courage and confidence. She would reminisce about fearless self-expression and about exerting flagrant beauty as an asset to triumph in a man’s world.” 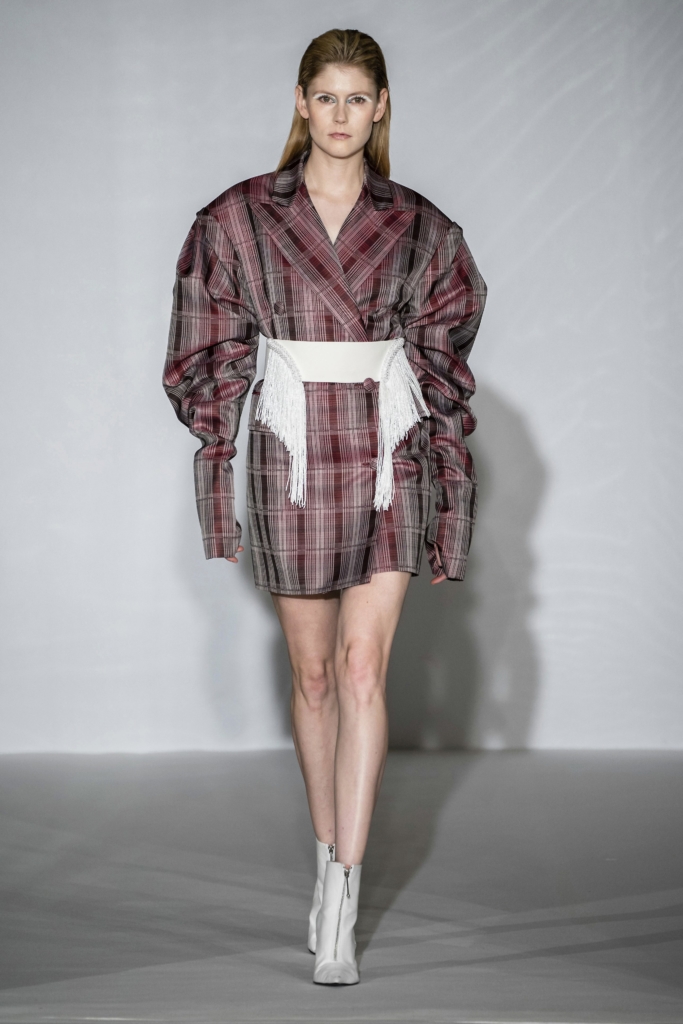 This season, Katrine K’s eye-catching couture pieces play on silhouette proportions and uses a mix of trends that have grown and amplified over different time periods.

“The collection is all about this interrelation and succession – the energy, excellence and class that are passed from generation to generation through family heirlooms,” Katrine K added. “This is fashion that is not subject to age. It marks birth of collectables, which will be revived by future heiresses in manners appropriate to their zeitgeist.”

Click through the gallery below to view runway images from the Katrine K Spring/Summer 2019 show at Haute Couture Paris Fashion Week. 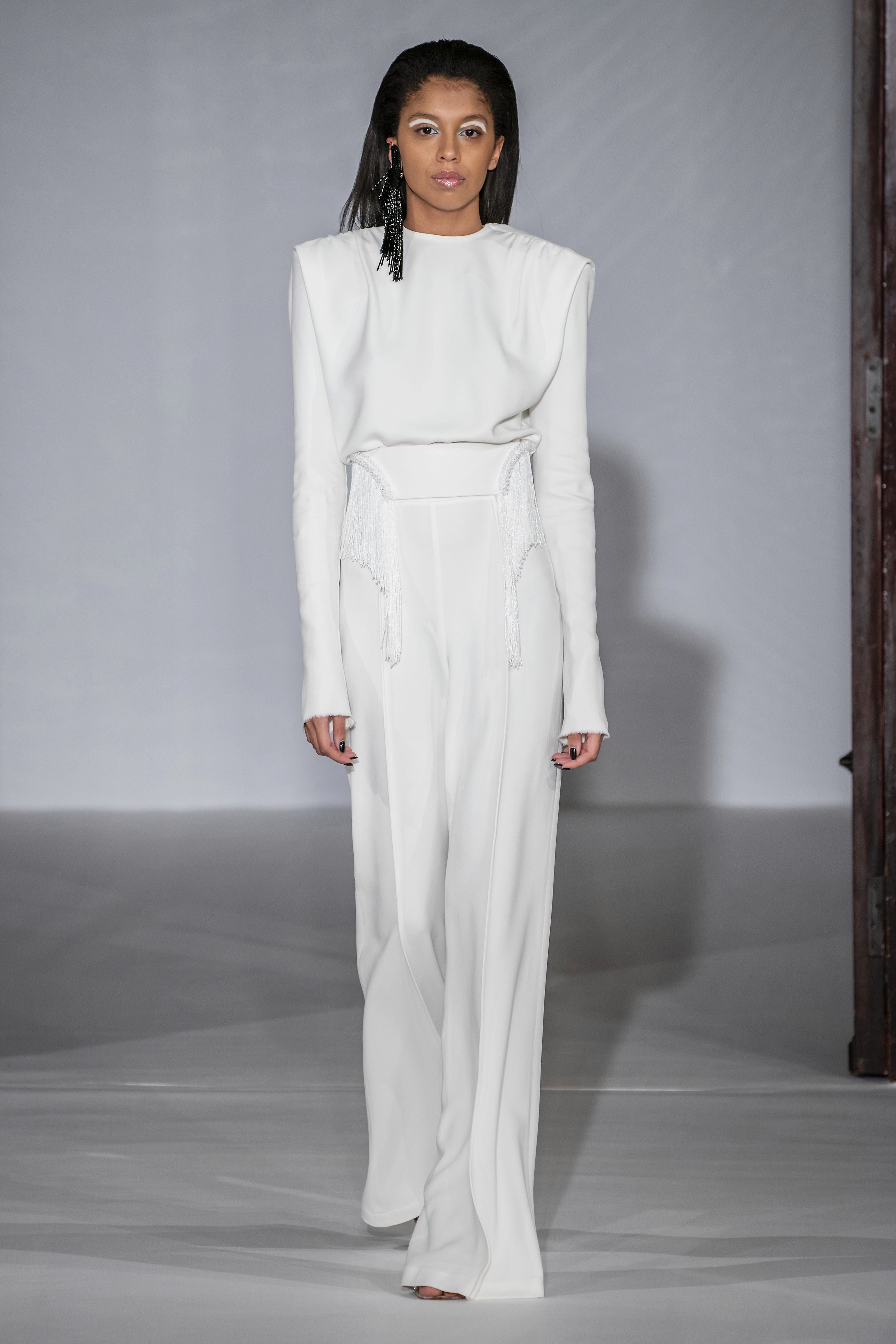 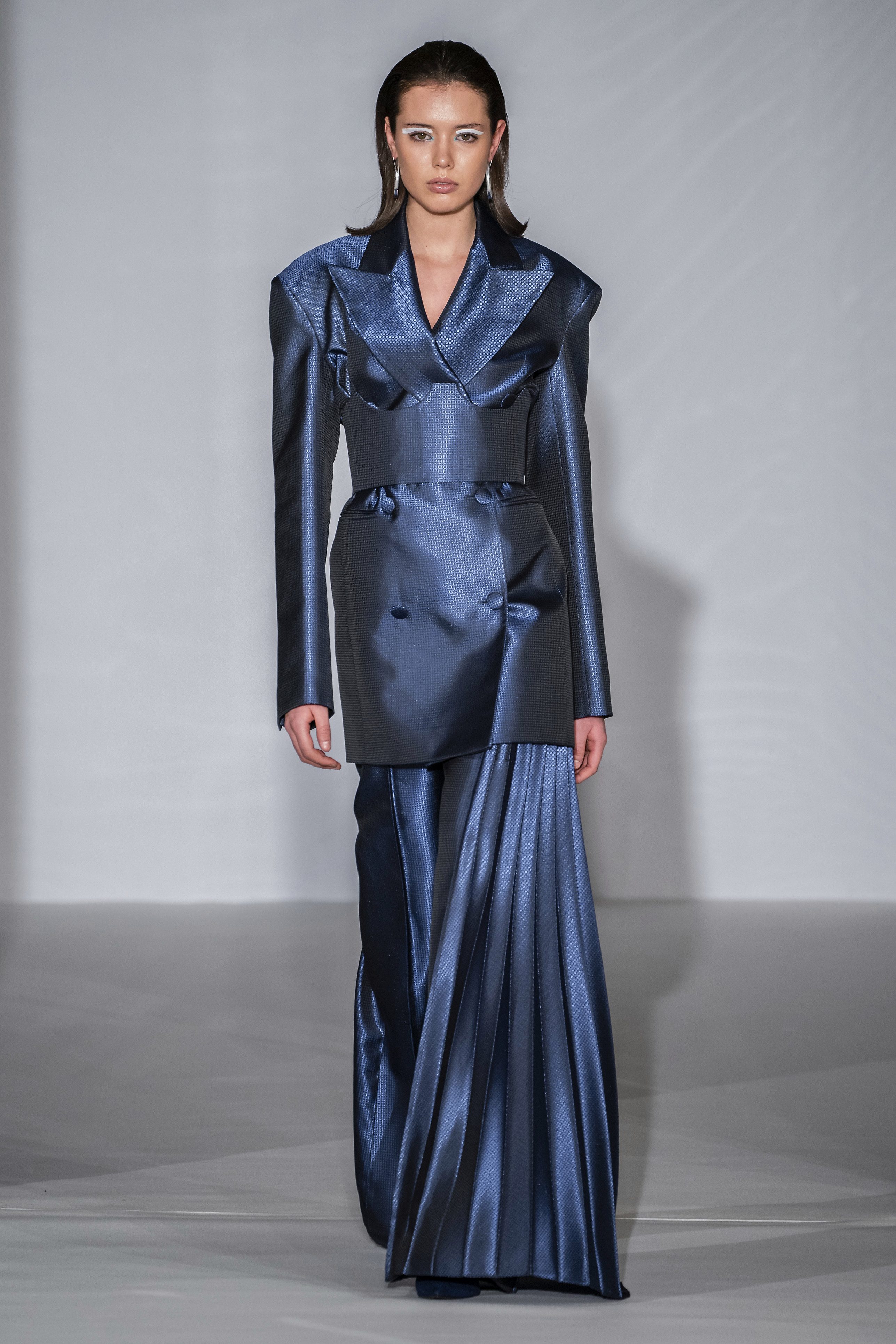 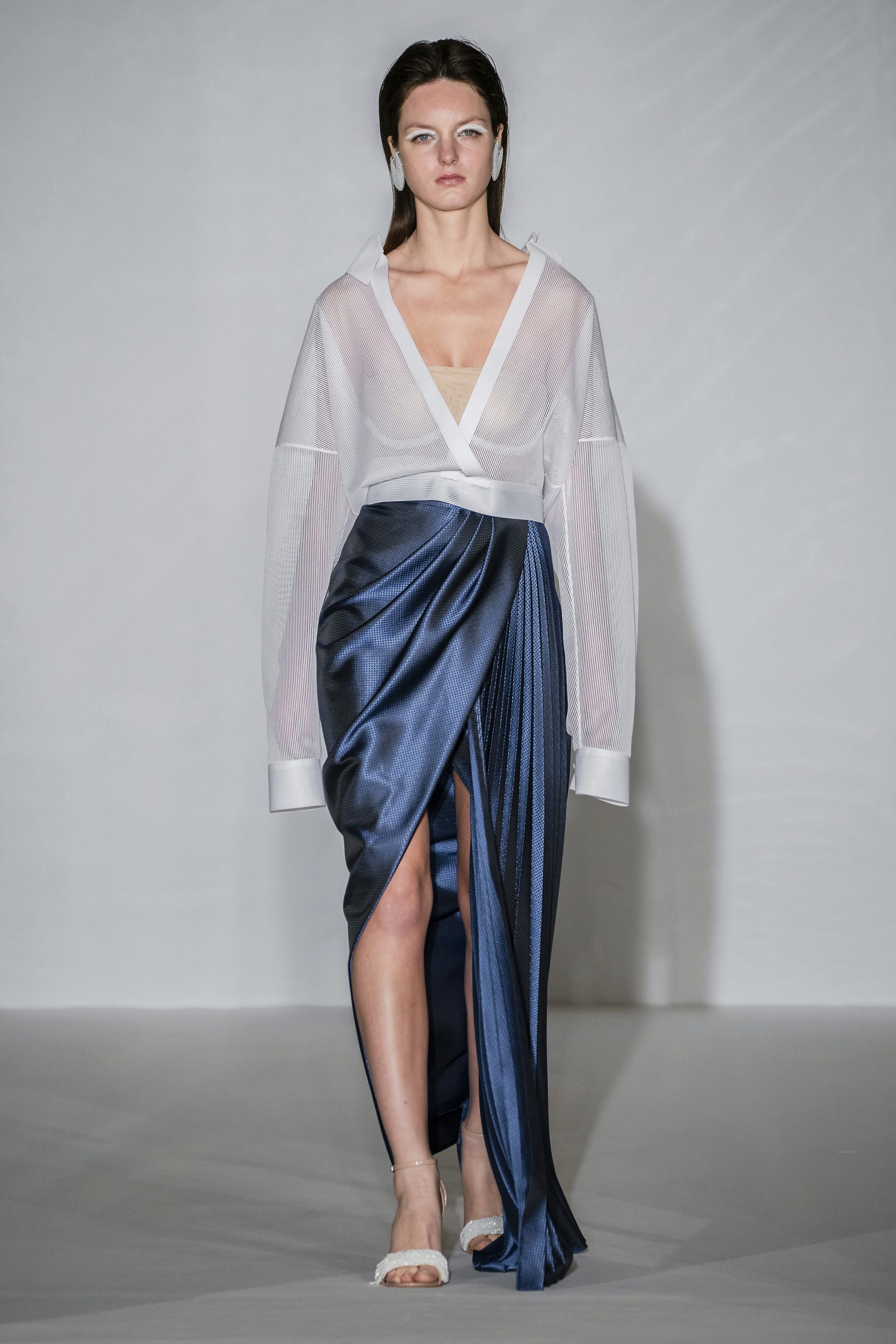 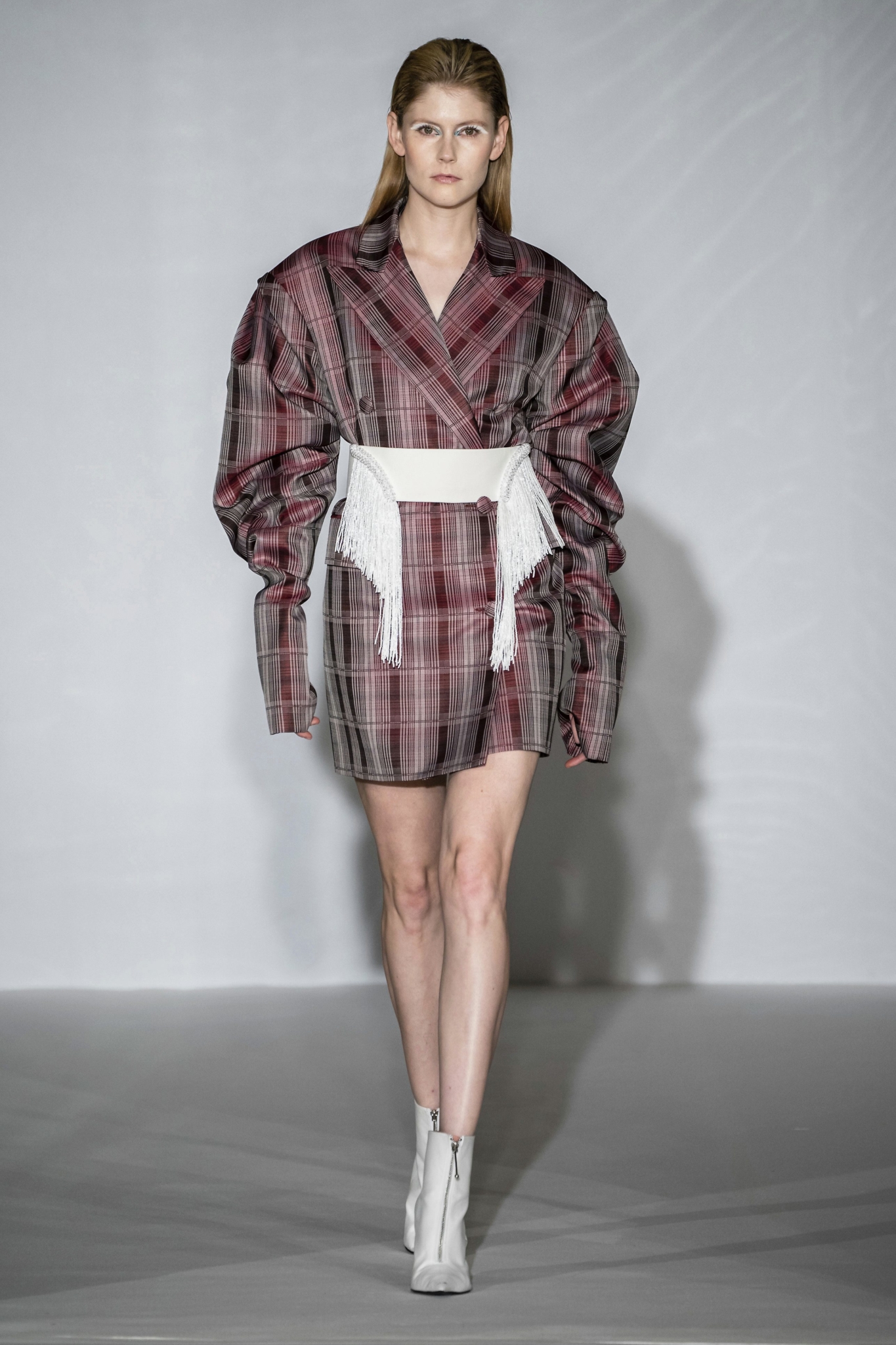 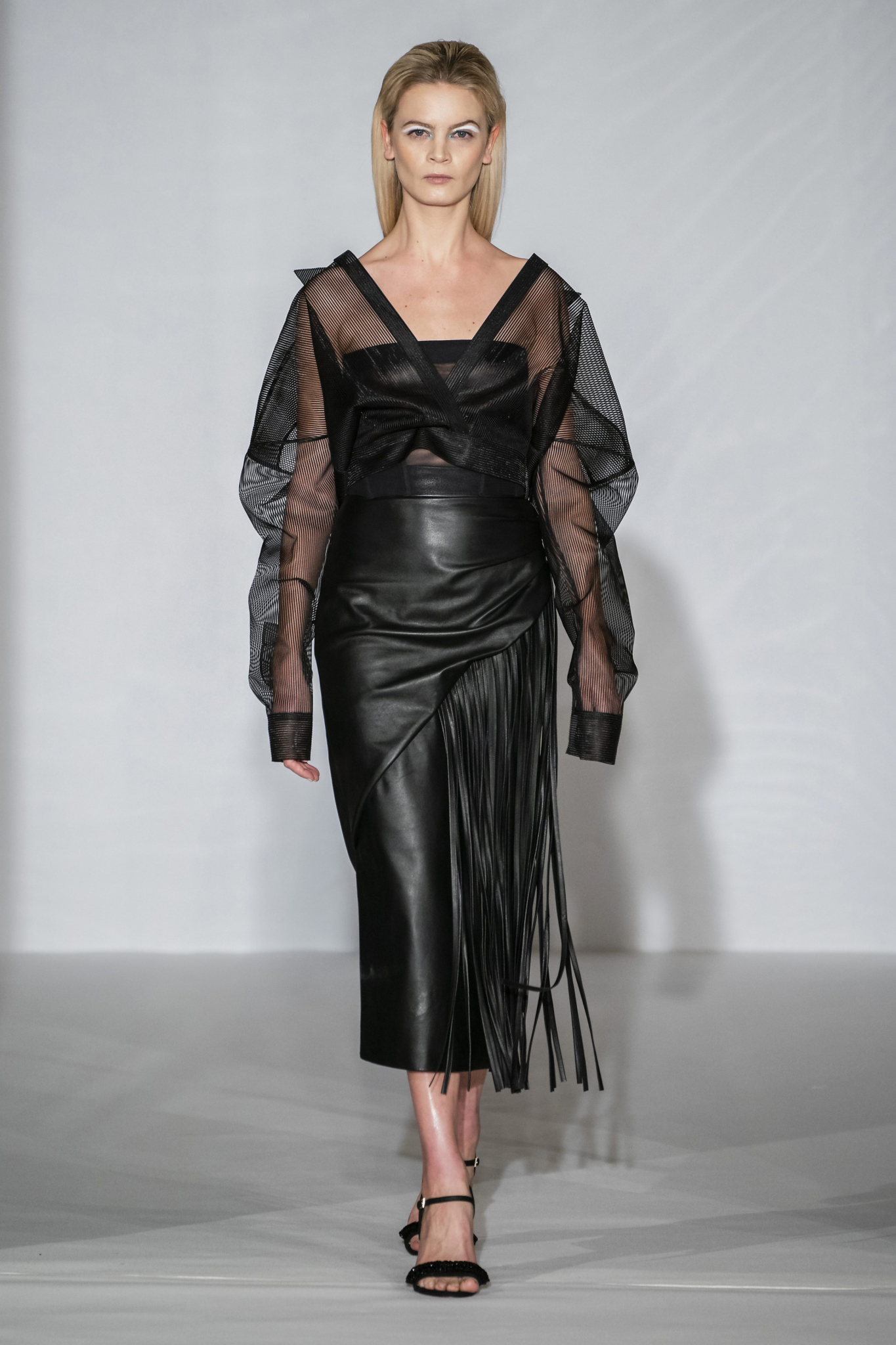 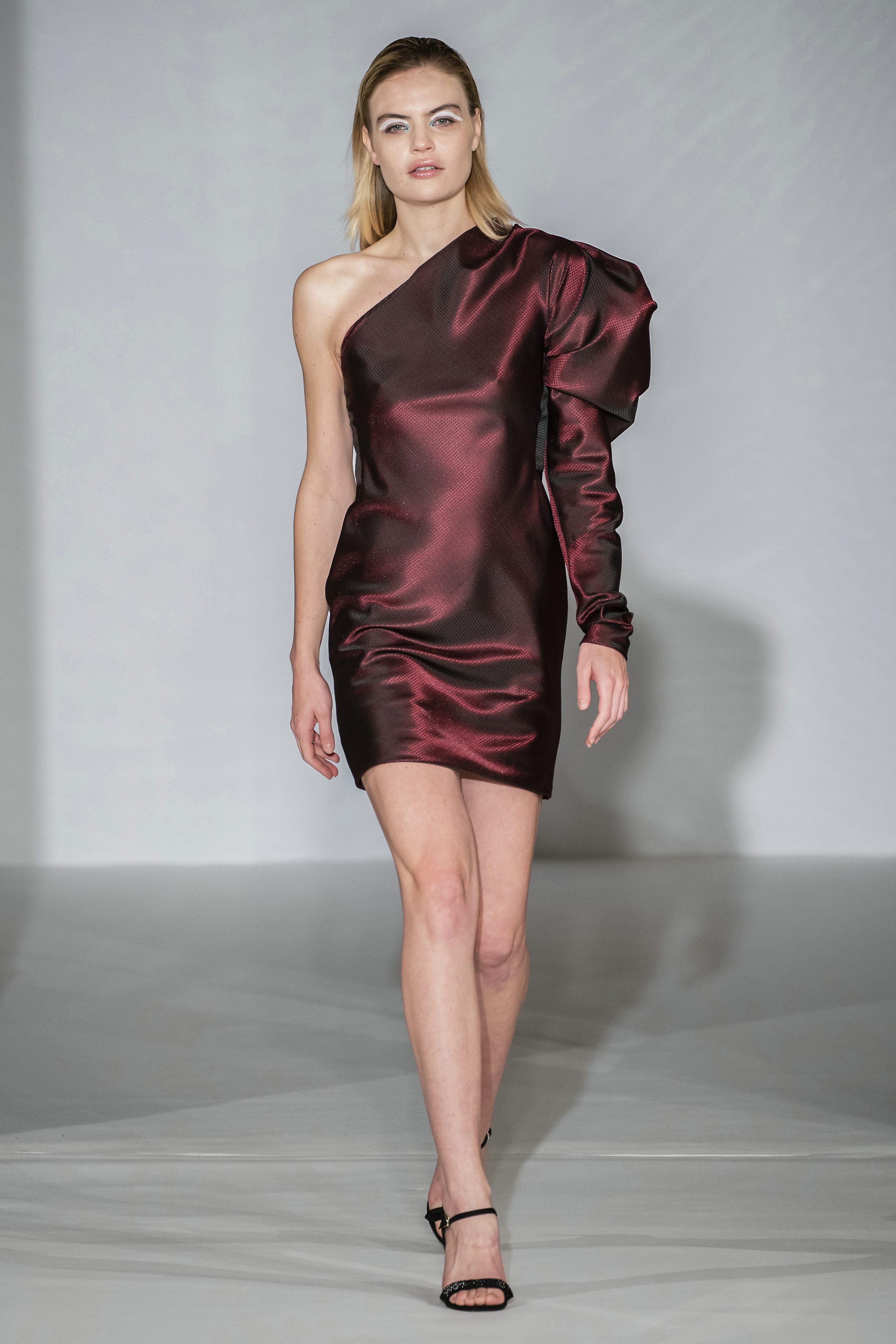 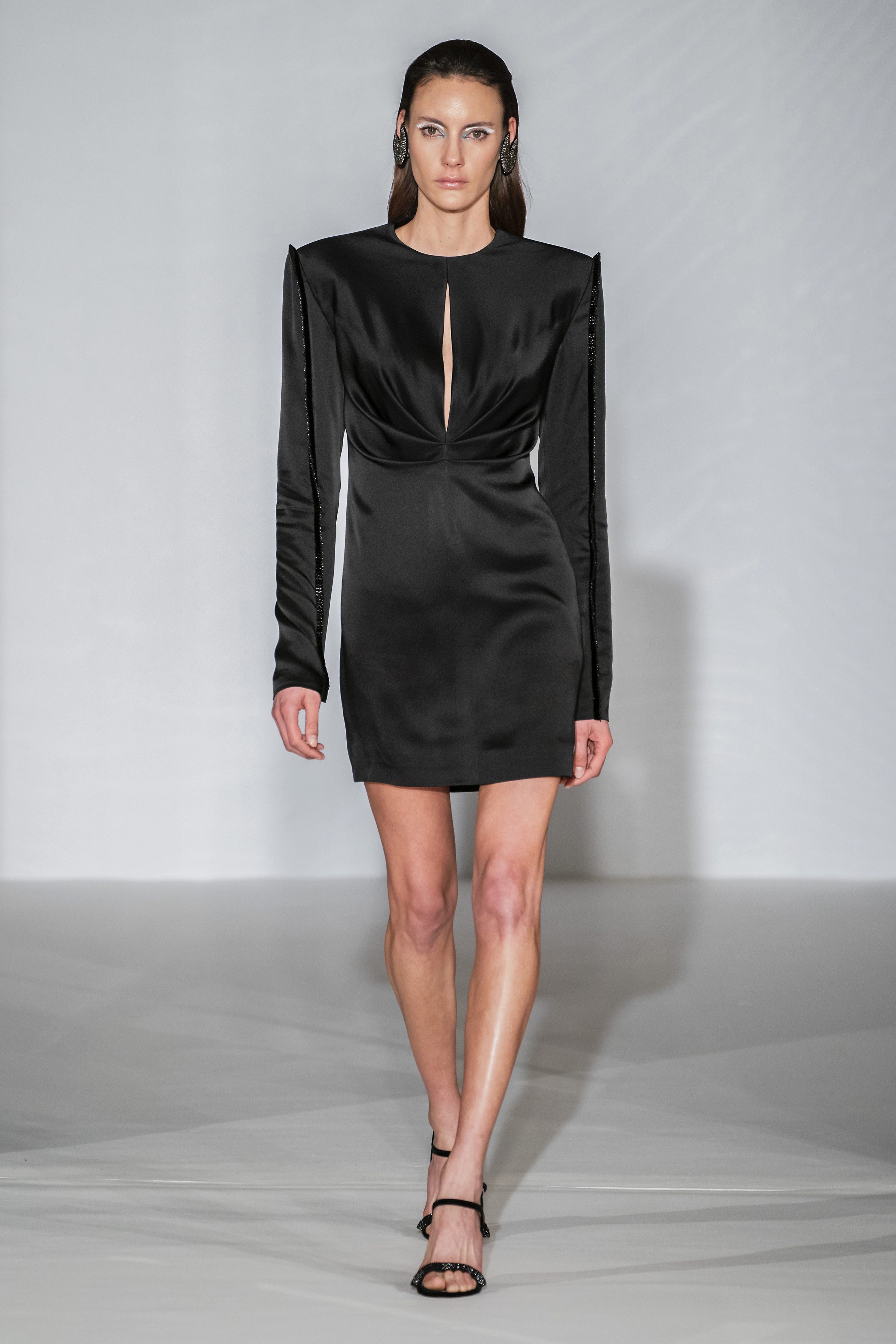 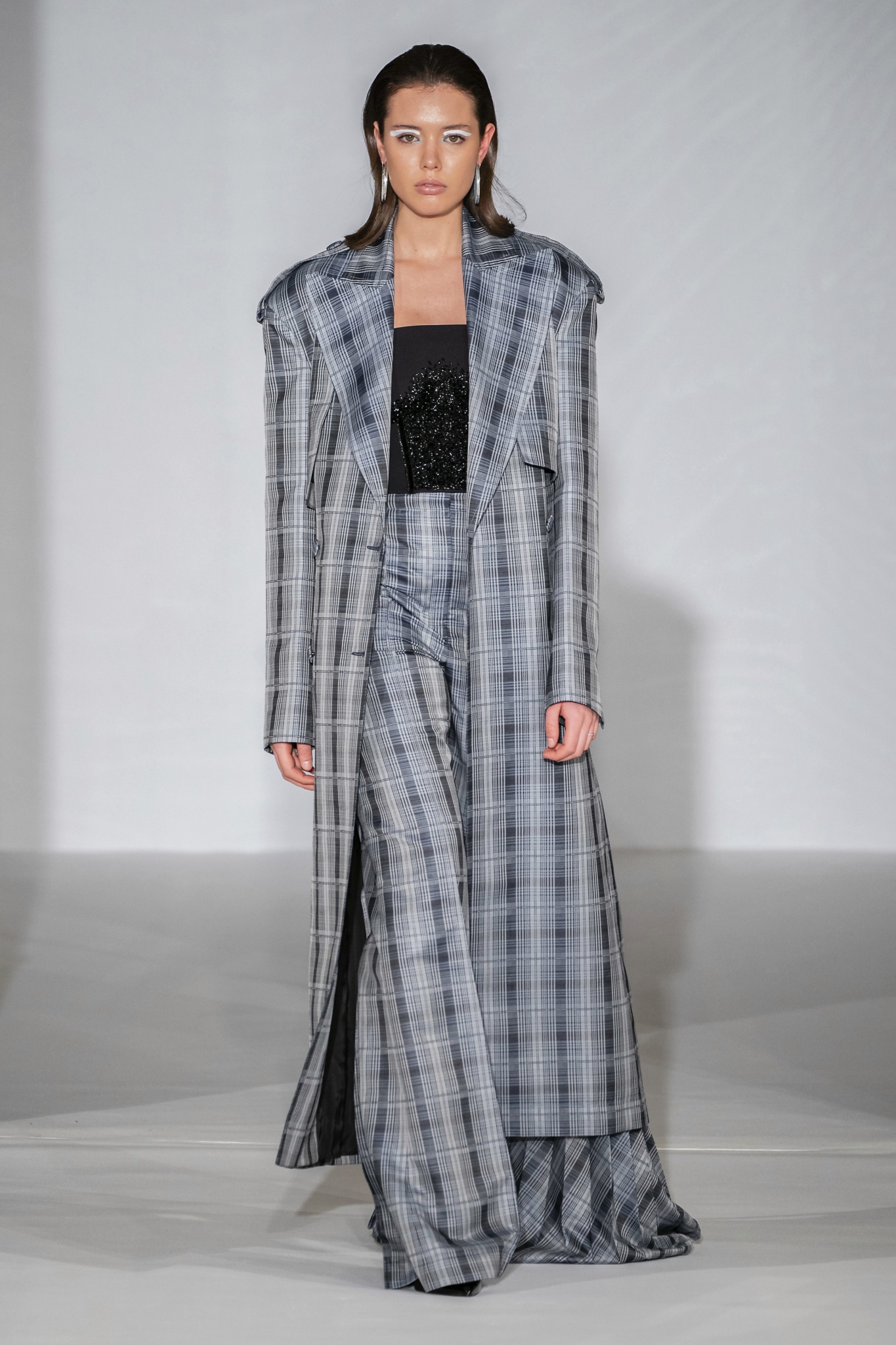 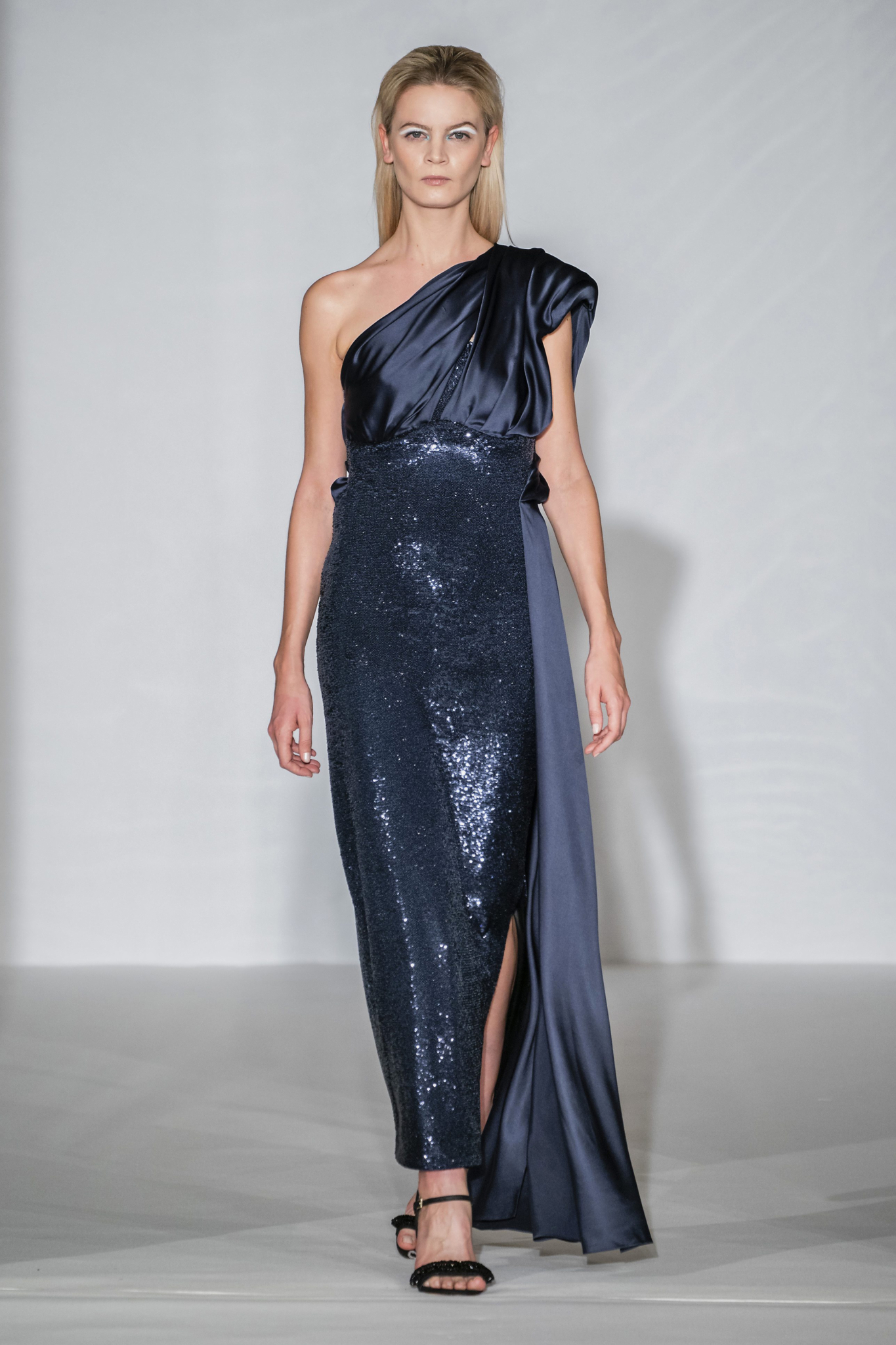 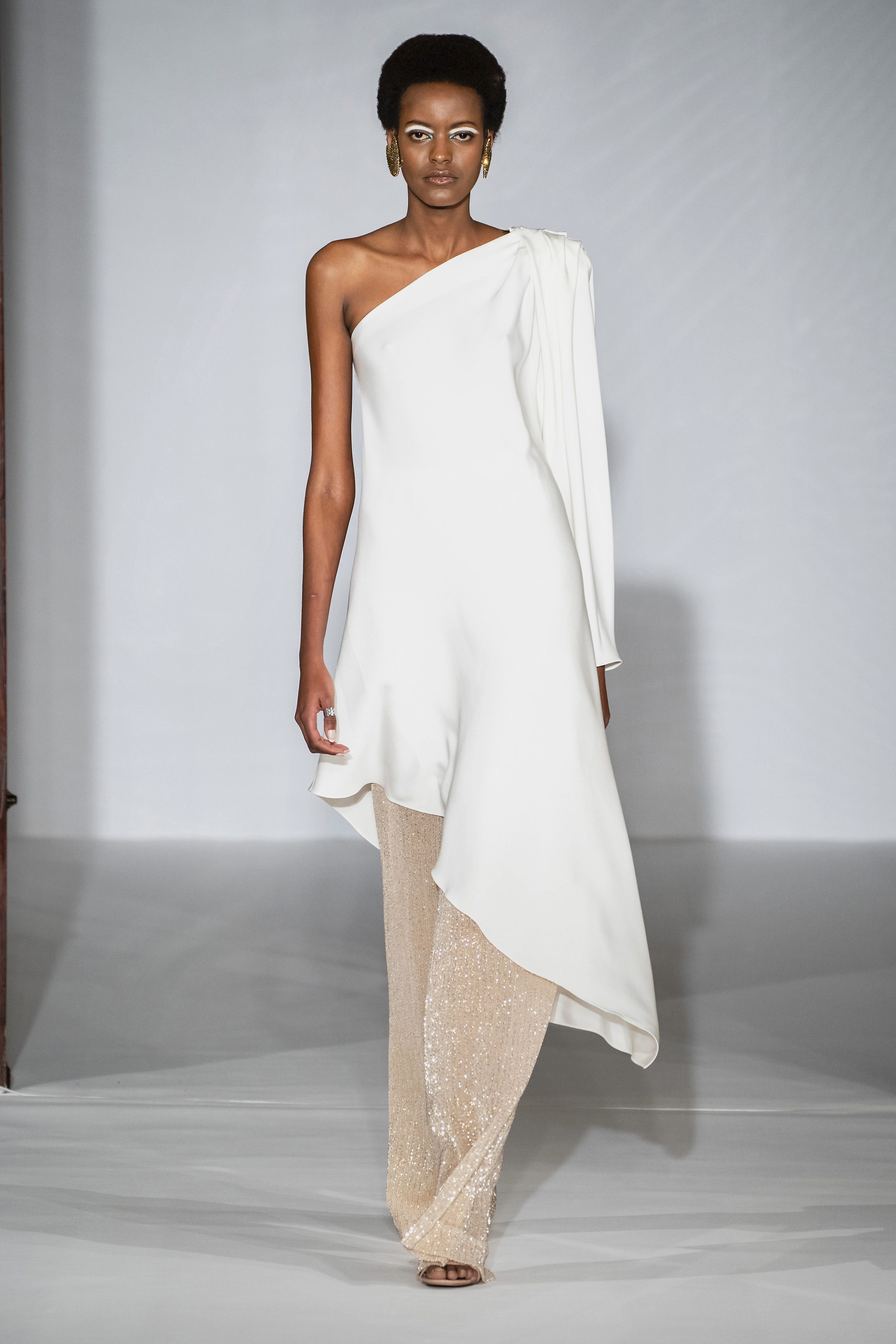 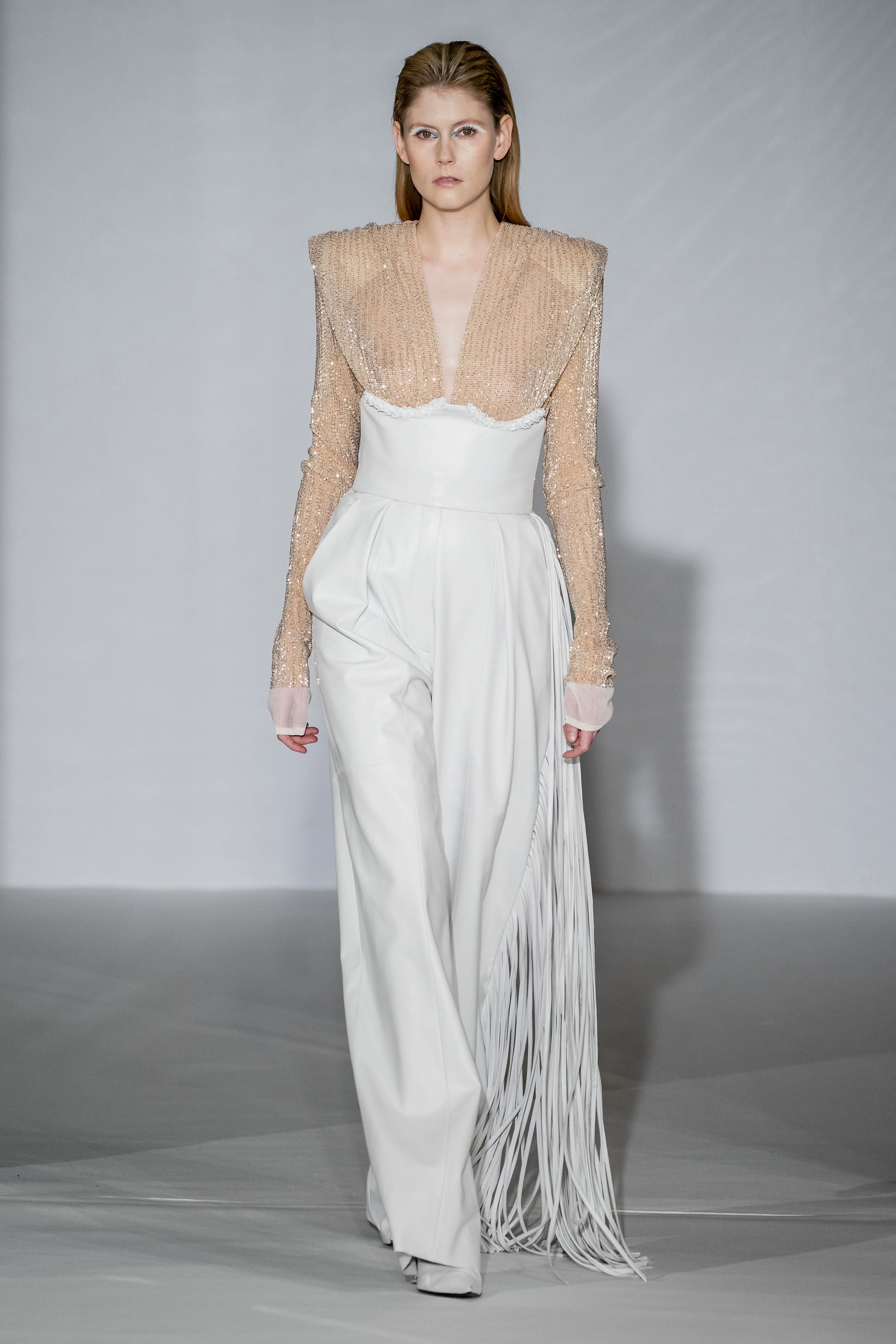 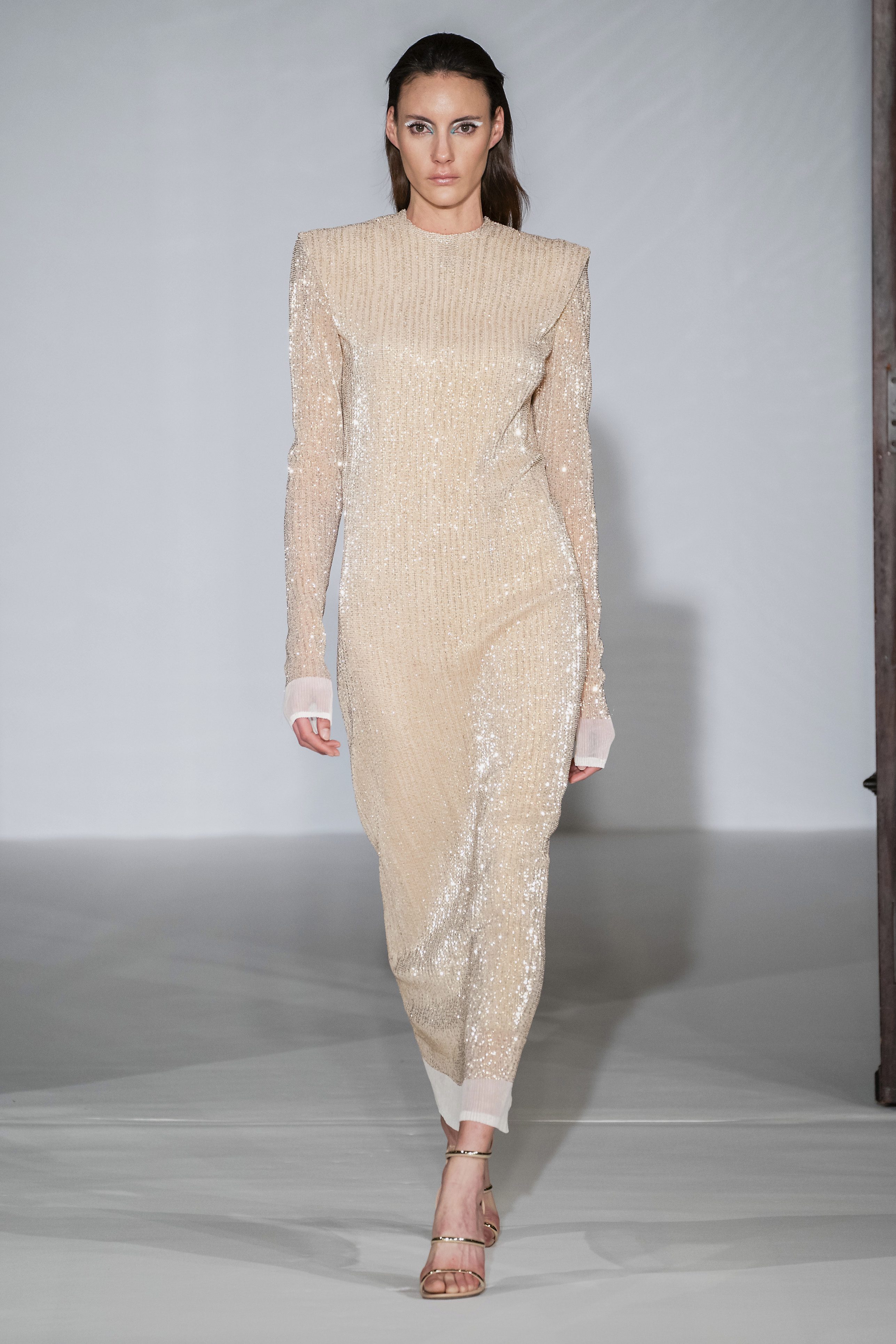 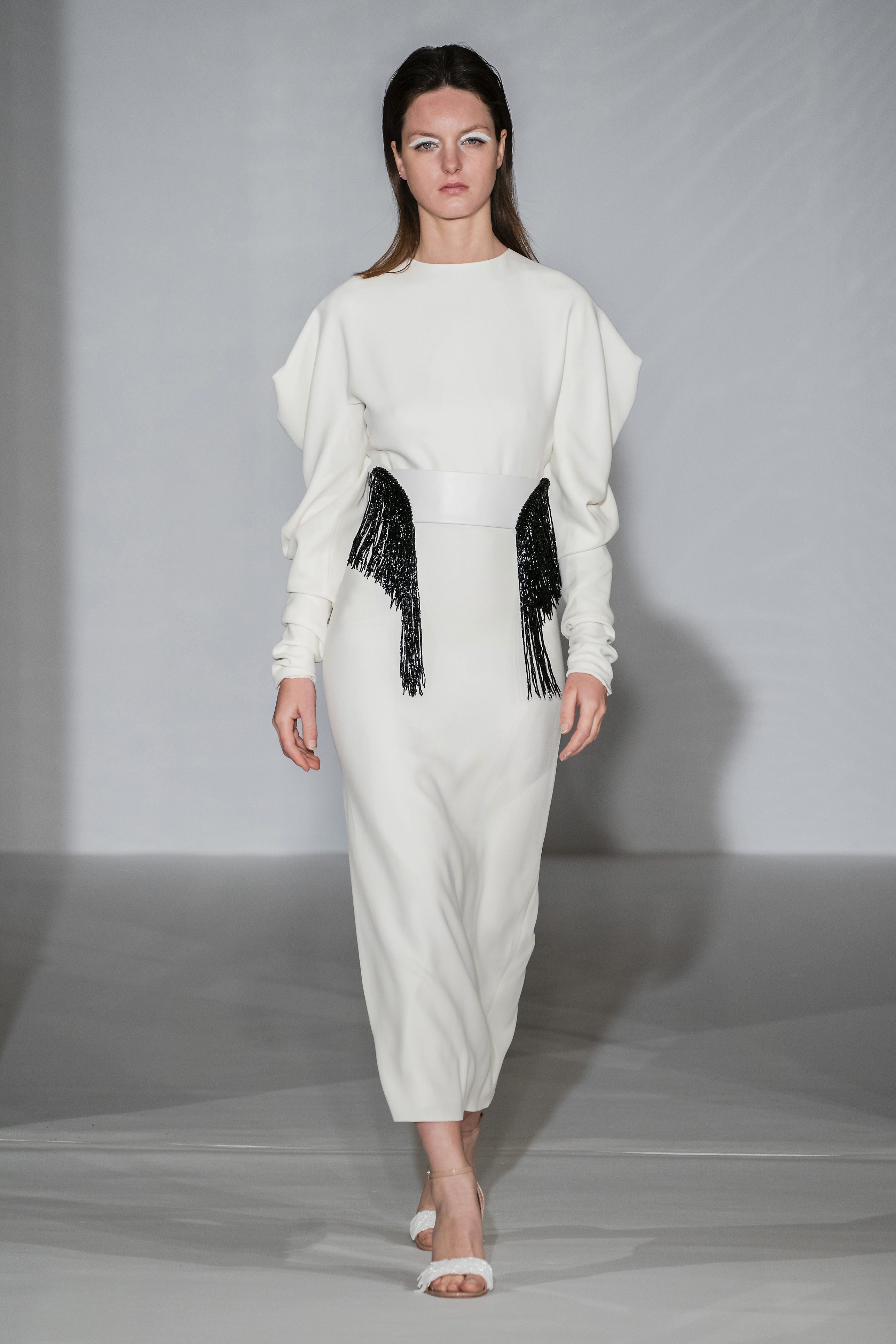 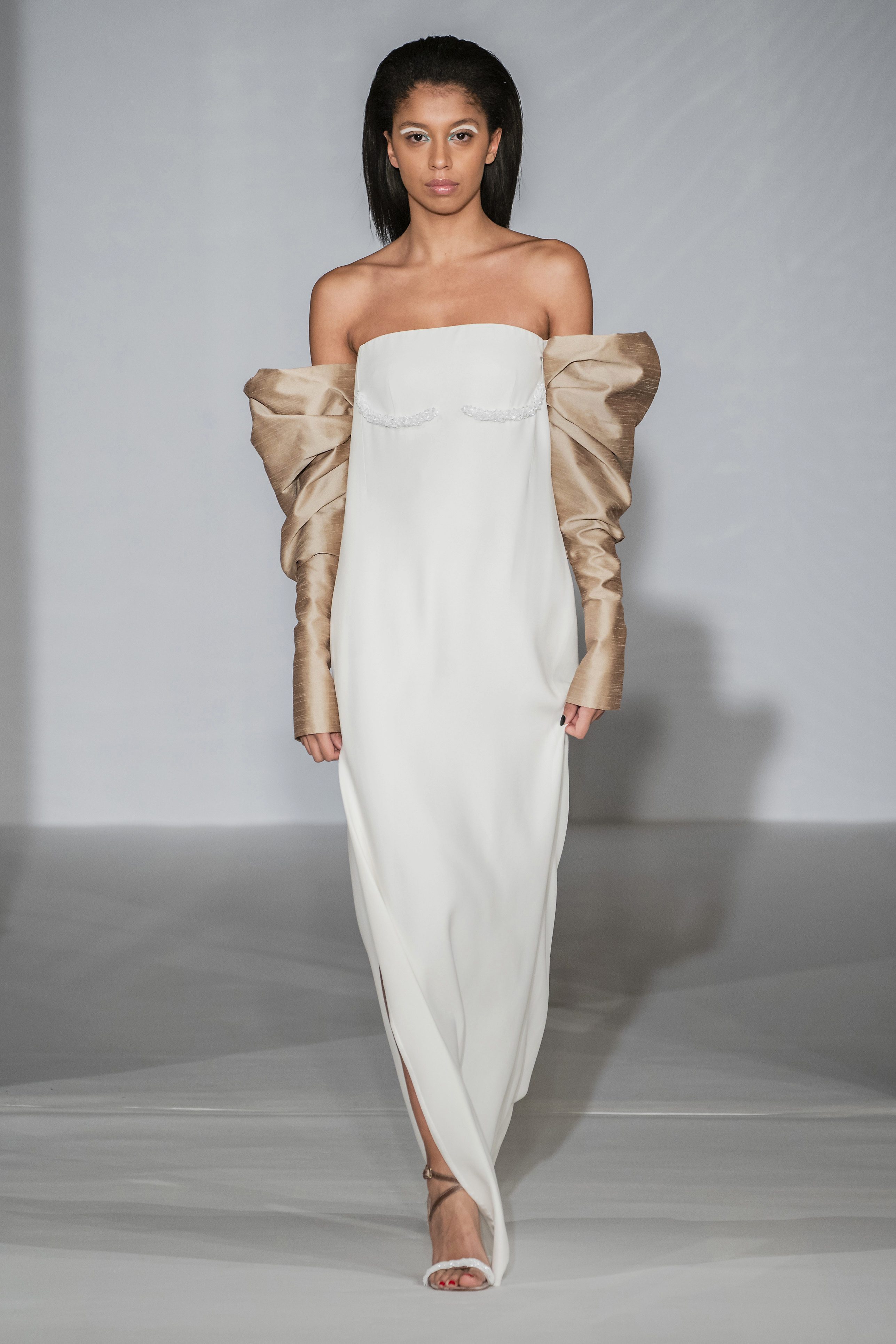 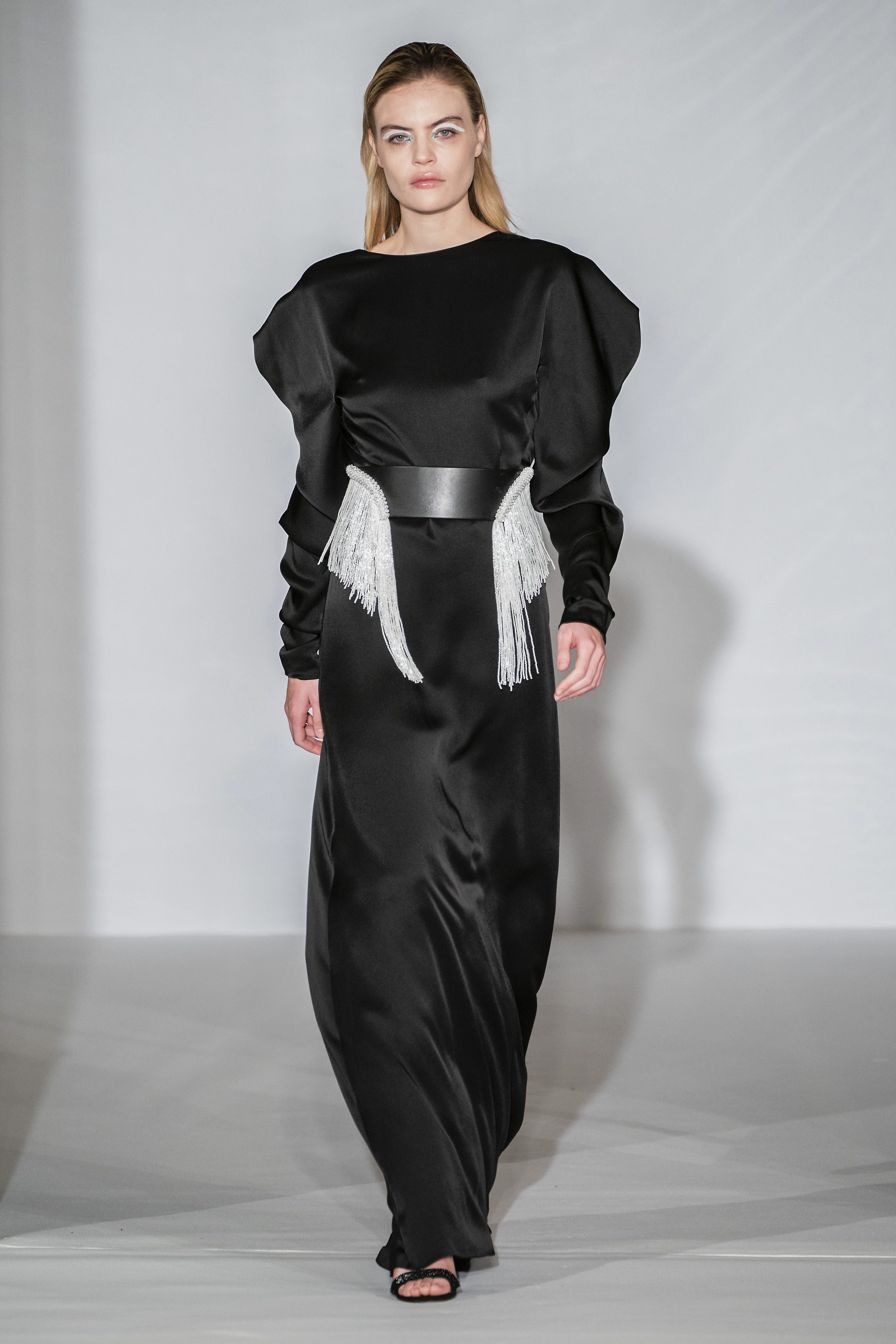 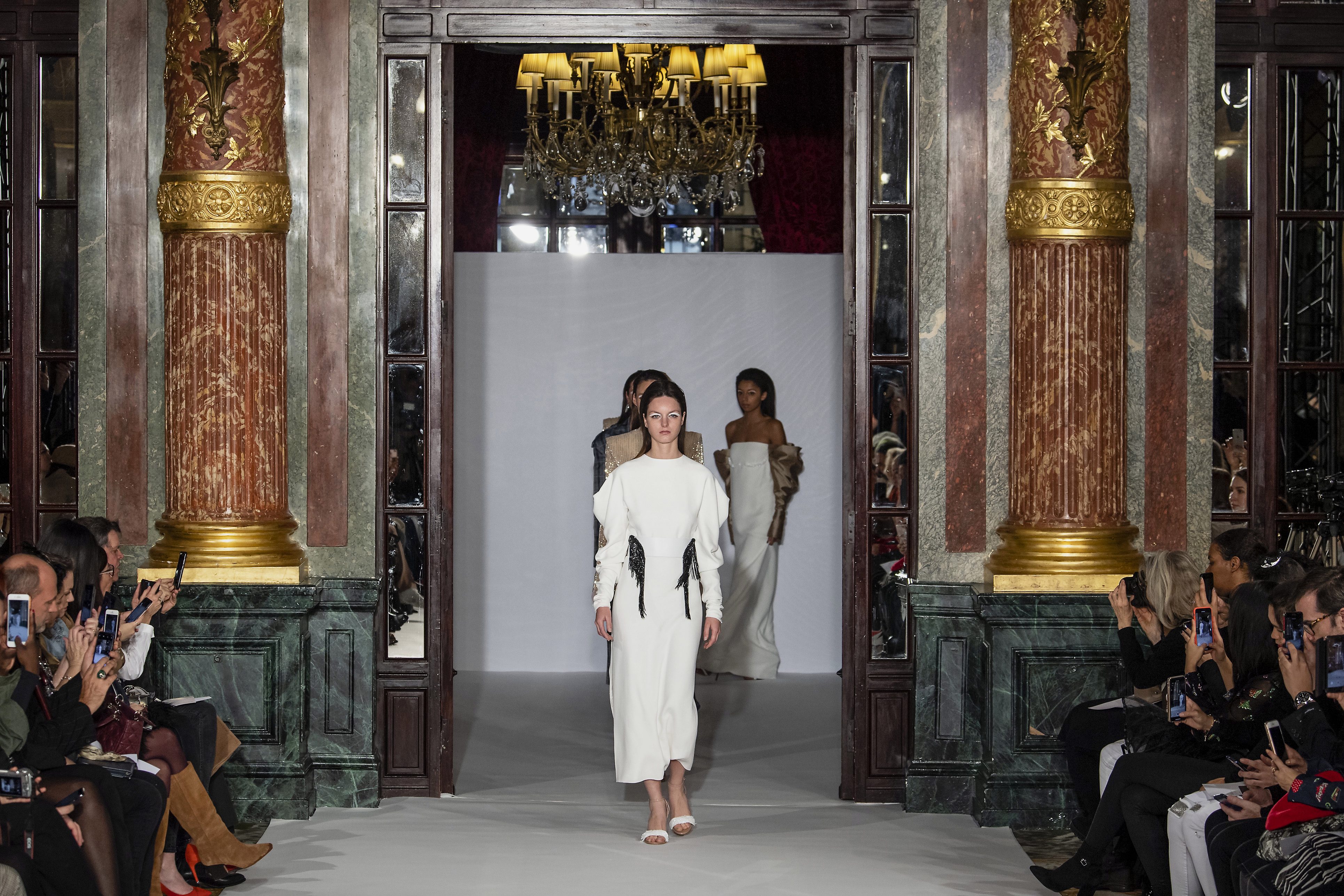 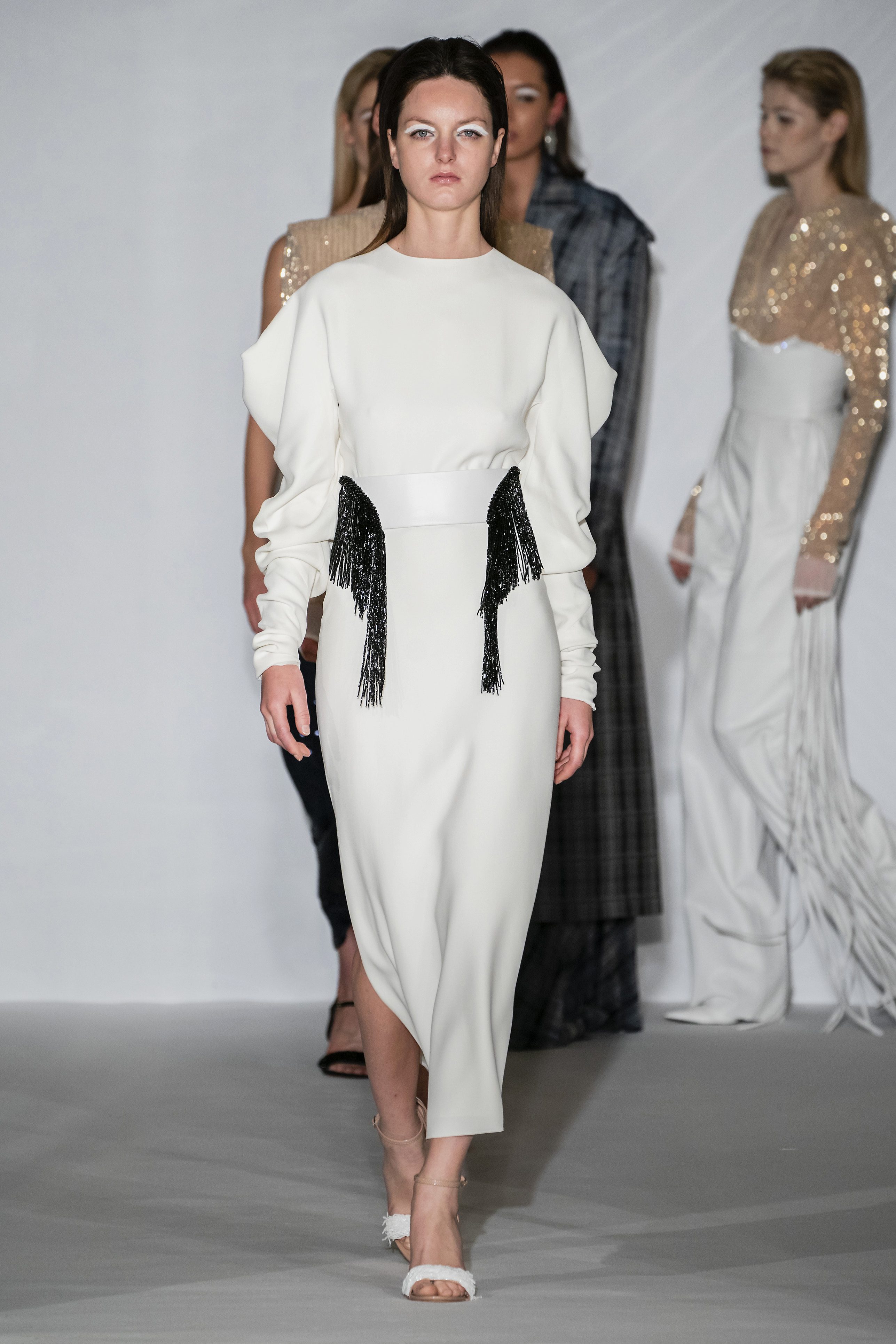 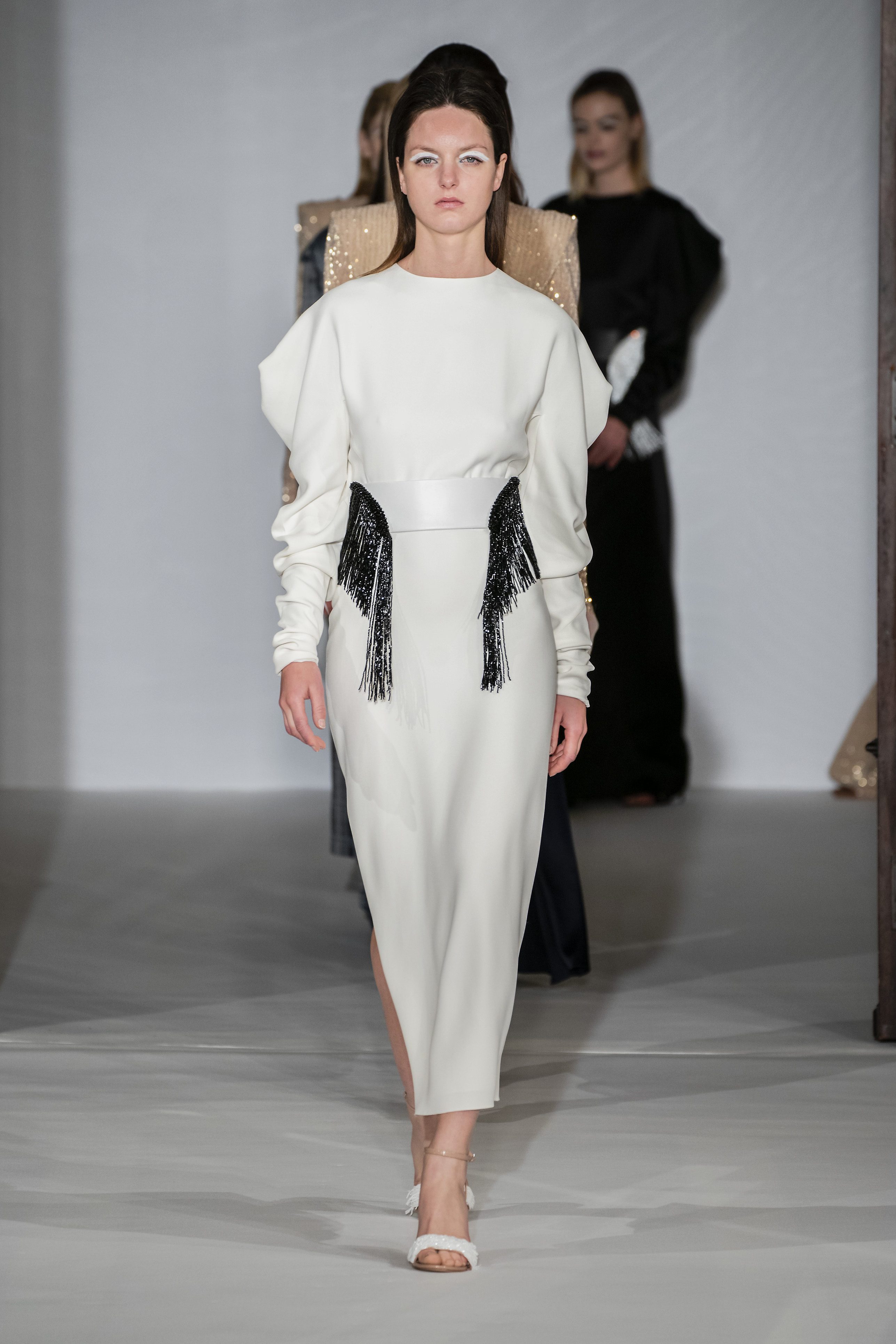 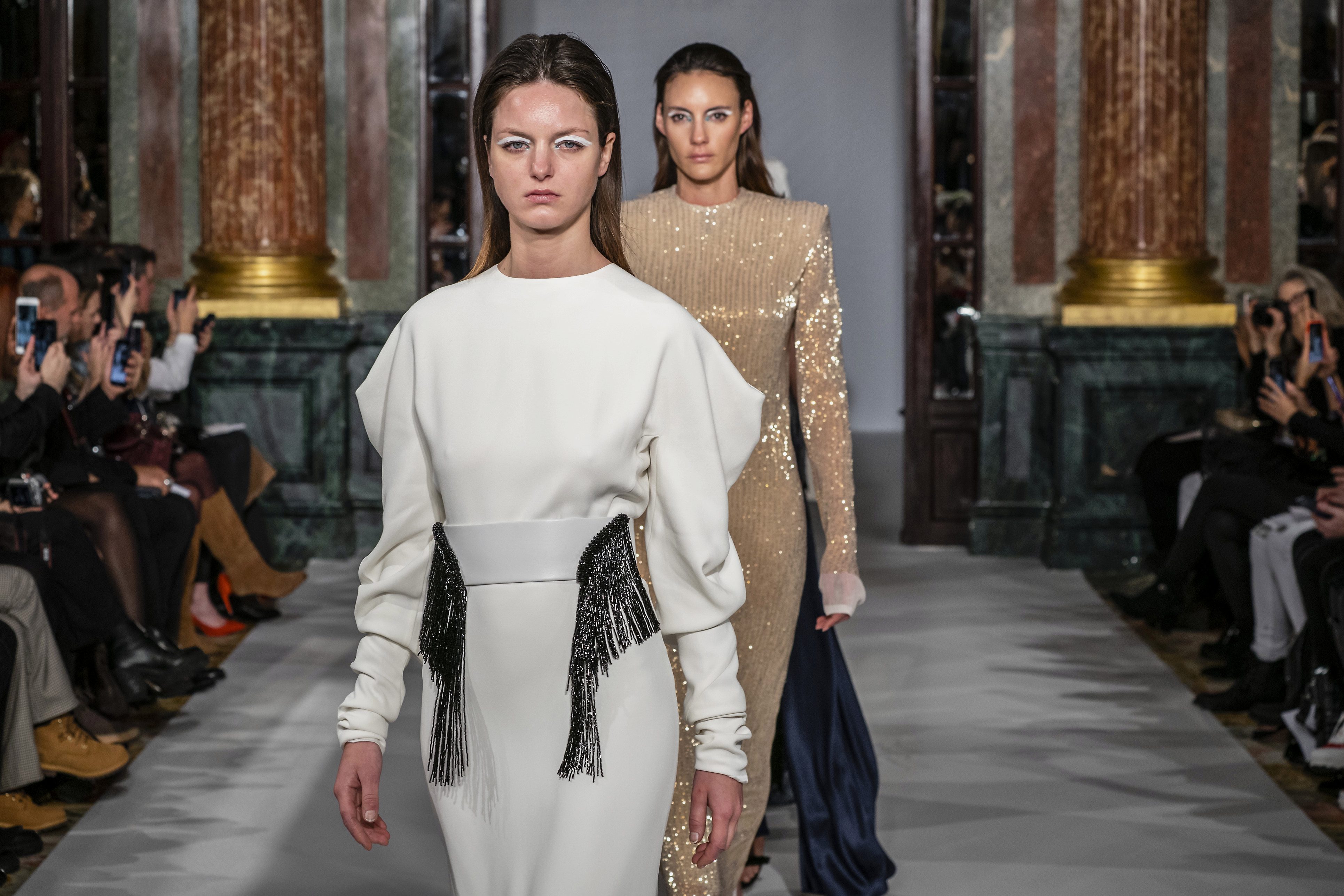 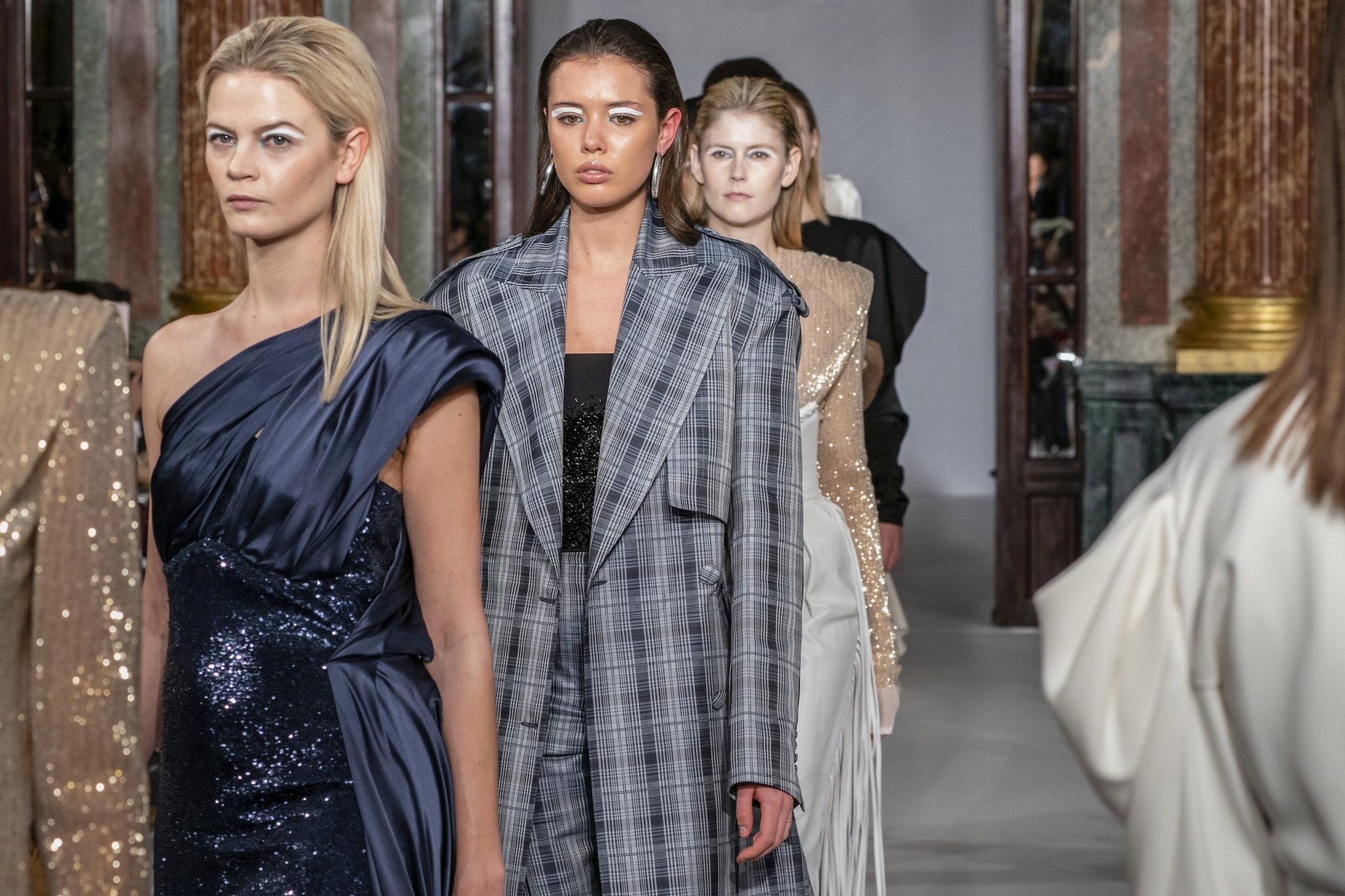 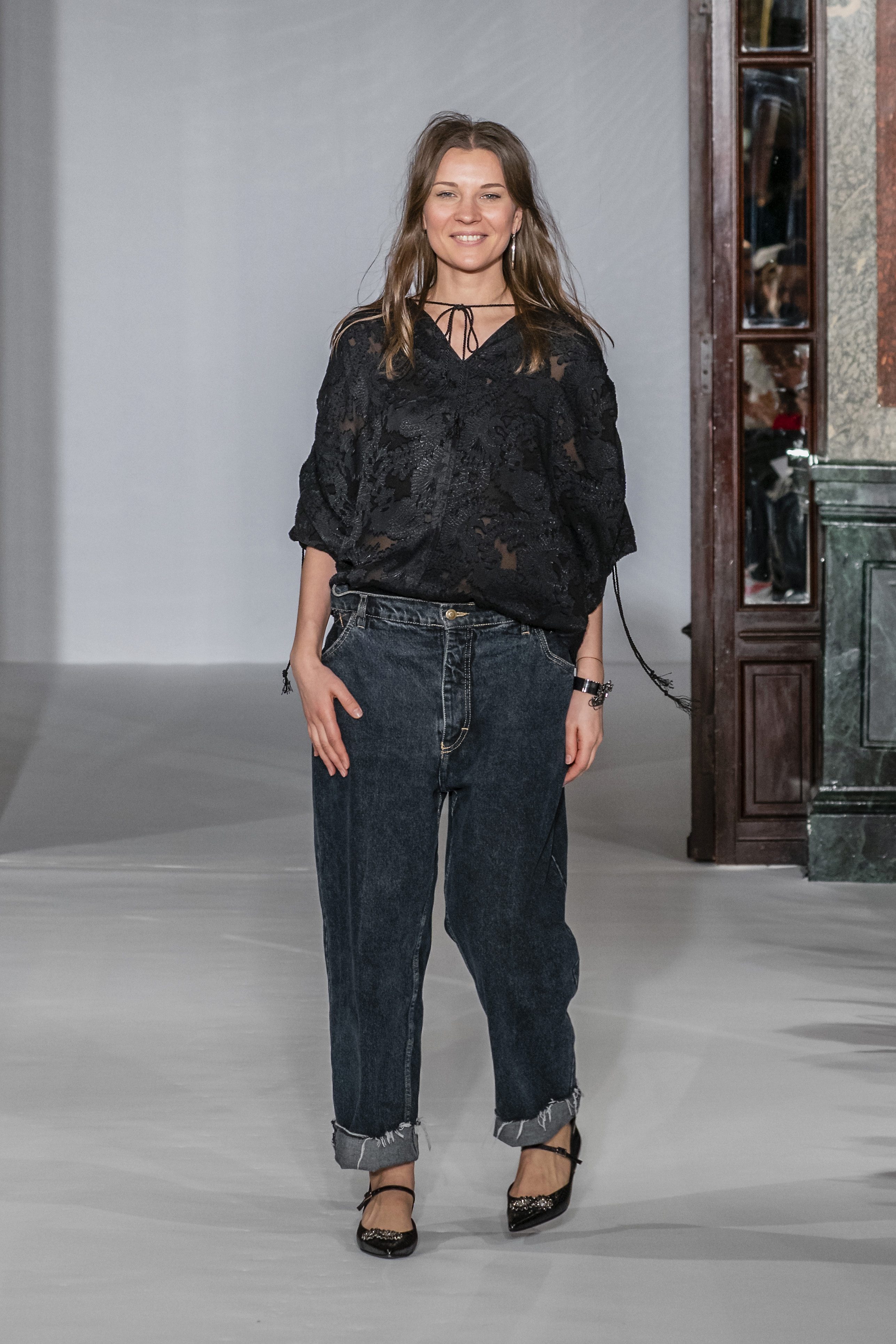