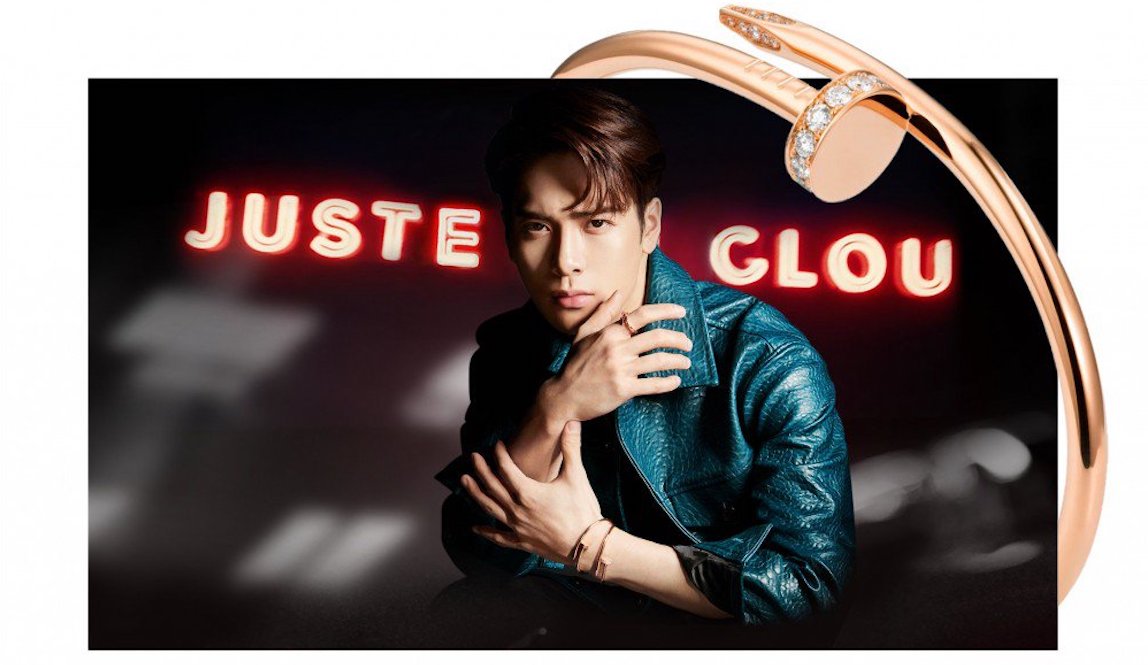 Jackson Wang is on a roll with his international fashion takeover! Just days after launching his very own capsule collection with the designer brand Fendi China – which sold out near instantly – the 25-year-old singer/songwriter and GOT7 K-pop artist has been revealed as the global face of Cartier.

The star announced his big style news on his Instagram account, where he also revealed the first look at some photos from his debut Cartier accessories campaign. In English, he wrote that he feels “always blessed,” and in Korean he added, “I’m always grateful.” 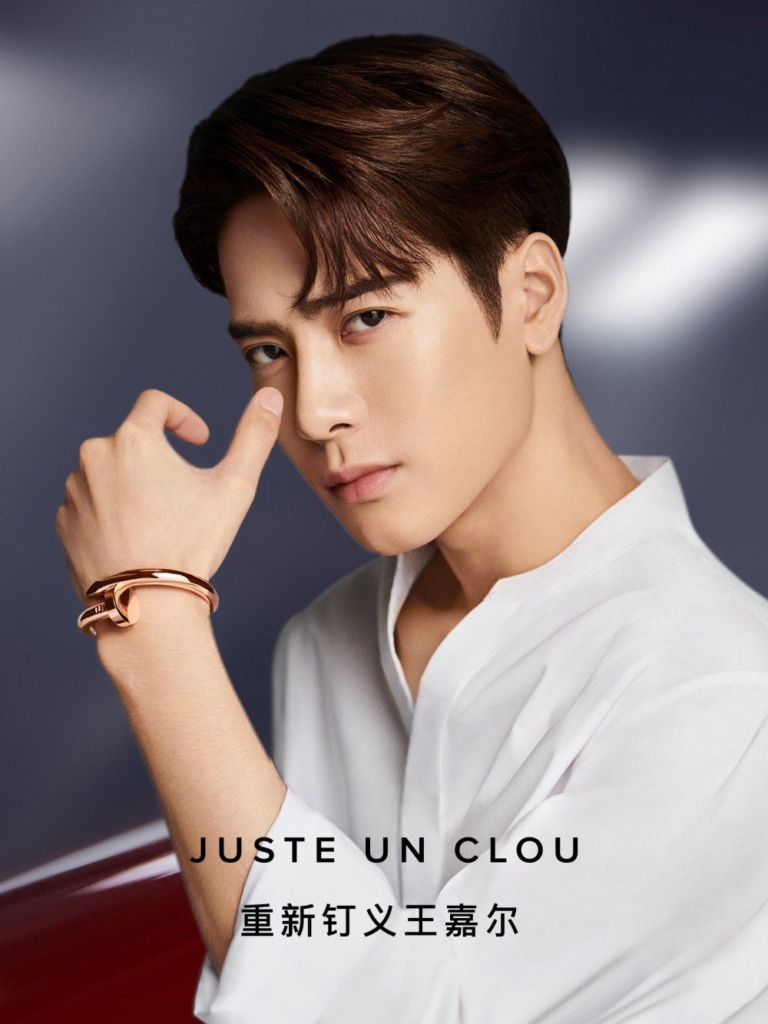 Jackson is starring in the latest installment of Cartier’s iconic “Juste un Clou” jewelry campaign, which translates to “only a nail.” The wrap bracelets and rings he models in his photo shoot are shaped like traditional hardware – but they are far from “just” a humble nail. The luxurious rose, white, and yellow gold options come in diamond-studded editions that range in price from $2,175 to $34,650.

The androgynous Juste un Clou bracelets were originally released by the luxury French retailer in 1971, but have been given chic, modern twists in their latest iterations. Jackson’s personal style mixes timeless classics with the trendiest of emerging fashions, so he is a great fit for this new collection. 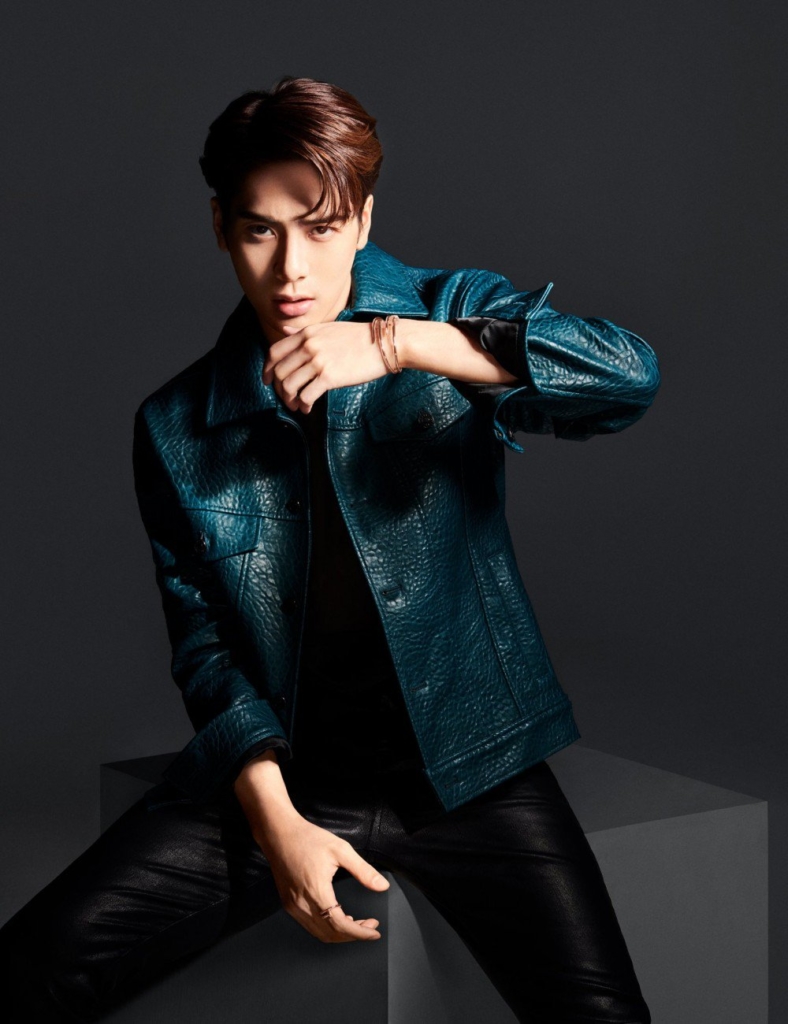 We can’t wait to see more from the Jackson Wang Cartier campaign!