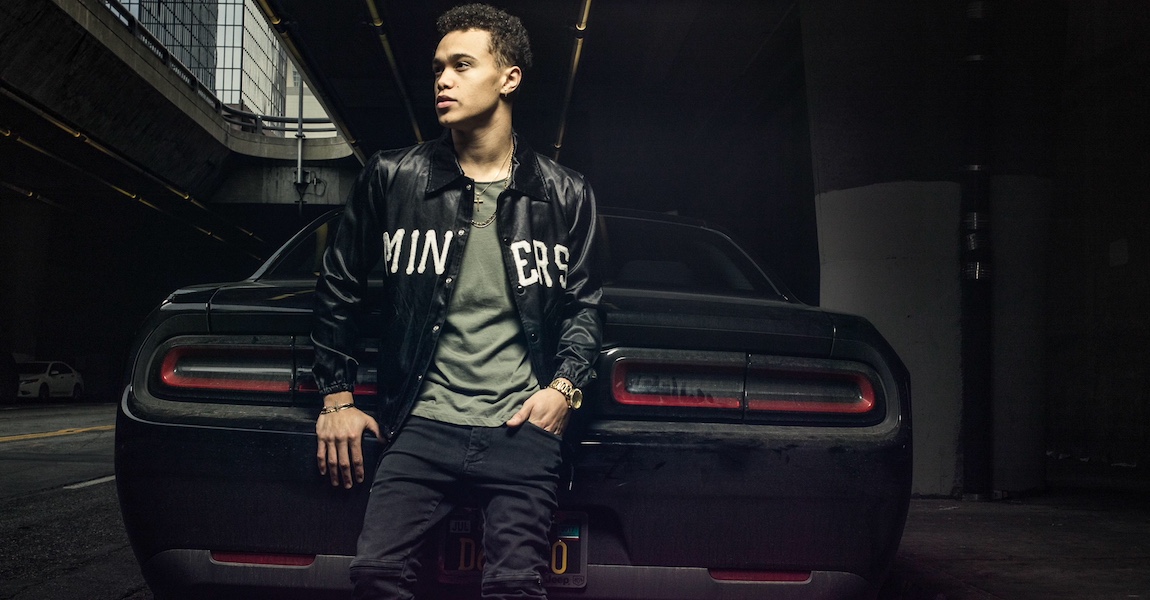 You may know Dana Vaughns best as a performer: from his catchy singles to his dancing and incredible music videos, the 20-year-old artist knows how to put on a show. But you may have also noticed his effortlessly cool sense of style, which blends high-fashion detailing with street style-approved staples. To celebrate the release of his new song “Underneath,” Richard Magazine caught up with the artist to hear all about how his fashion sense has evolved along with his career, and which wardrobe pieces mean the most to him. Check out our exclusive Q & A below.

Richard Magazine: How would you describe your style right at this moment?

Dana Vaughns: My style at this very moment involves lots of layers. Yes, 65 degrees for the rest of the country is warm, but in Southern California it’s cold. You can catch me at any time wearing a tight long sleeve under a t-shirt, sporting Ksubi jeans, with some fly kicks to pull together the color scheme.

Richard Magazine: What are your three favorite pieces in your wardrobe right now?

Dana Vaughns: [First,] this denim jacket from Topshop which weighs somewhere close to 5 pounds due to all the added bling and shimmery tassels covering the front and back of the jacket from the shoulders. Another favorite piece is my Reebok classic Sydney Crosby jersey. Being from Pittsburgh, I will always rep my city and I’ve never seen anyone have the one I do. The last one is a jacket made by Epitome. This maroon jacket showcases 3 thick white stripes between the two sleeves. This is the perfect piece in between dressy and comfortable.

Dana Vaughns: YSL is my number one favorite brand. When it comes to shoes Nike still takes the top spot, and for quick things I need, I rely on Topman. I love shopping at All Saints. They have great service and try to tailor to you while pulling options.

Richard Magazine: Where do you find style inspiration?

Dana Vaughns: I think I gather up my inspiration from my peers, my own mind, and from my music.

Richard Magazine: What would you say is the most-worn garment or accessory in your wardrobe?

Dana Vaughns: There’s not one specific one, but hats, in general, I wear pretty often. 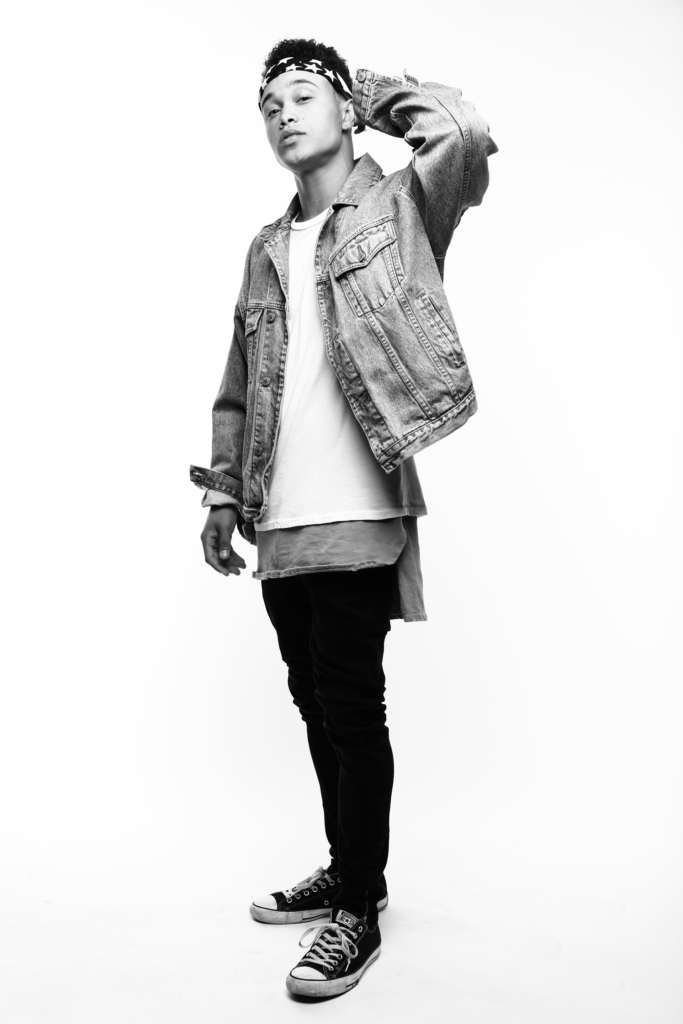 Richard Magazine: When would you say you first got interested in fashion in any form?

Dana Vaughns: I would say as a kid. Despite being from a small town where style isn’t even the 3rd priority of the people around, my mom had me decked out. She has always been able to clean me up, and I would say she’s the one who “pushed me out of the nest” when it comes to my fashion and I’ve made my own way ever since.

Richard Magazine: Who are your personal style icons and what draws you to them?

Dana Vaughns: Michael Jackson’s style is one that influences me on a daily. As an artist, I like to feel on top of my game on any given day, and I want you to feel what I’m bringing to the table even before you hear my music and that’s what Michael’s style did for me.

Richard Magazine: What do you want your wardrobe to say about you?

Dana Vaughns: That I’m a star, and even though I look comfortable I’ll still bust out a dance move on you, haha!

Richard Magazine: Do you have any clothing items that have a personal story or memory attached to them?

Dana Vaughns: So many. Too many to pick one, but they all have a special place in my heart. Whether I made the memory on stage, or while filming, I make sure to keep a little keepsake for myself when it comes to wardrobe.

Richard Magazine: Does your music affect the way you dress?

Dana Vaughns: The only time I notice my music affects the way I dress is when I’m getting dressed to go the studio. So in my case, the way I dress can affect the music. I’ve worn anything from a dashiki to a black hoodie with pink dollar store sandals to the studio. Whatever it takes.

Richard Magazine: How would you say your style has changed throughout your career?

Dana Vaughns: It’s been more refined. I wear a lot more form-fitting clothes now, I also think my taste and budget has increased so I’m able to make some of the looks in my head come to fruition.

Richard Magazine: What is your process like for selecting outfits for performances, music videos, etc.?

Dana Vaughns: Capturing the overall mood is the number one goal. It’s important to not just buy name brands or follow fashion trends that don’t compliment your surroundings at least when it pertains to video. For shows, I like to make sure I can dance and be mobile, and also not too plain. So a light jacket is a good way to give yourself a layer but also the opportunity to ditch if it gets too hot on stage.

Richard Magazine: What’s a look you’re really into at the moment, and what trend do you hope is on its way out?

Richard Magazine: And looking back at your throwback photos, is there any look out there you can’t believe you actually wore?

Dana Vaughns: YES, I wore this hat for the Radio Disney Music Awards in 2013, that was a nightmare. At the time it was a great way to brand that I was the “hat” guy in the previous group I was in, but on the same account looks like a bedazzler threw up on the front of my hat.