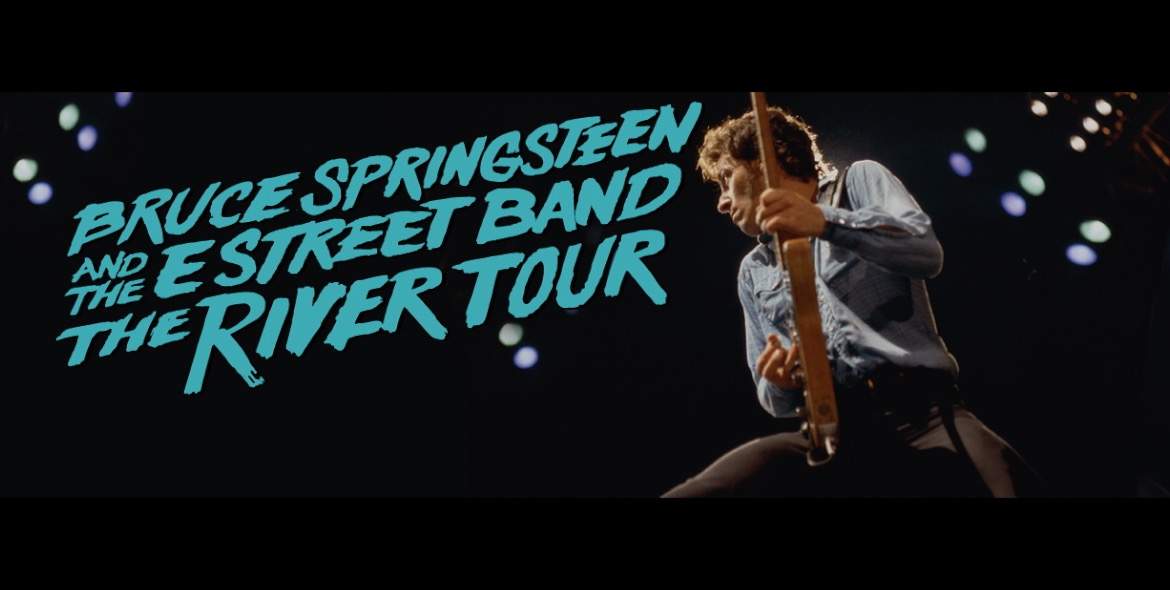 Bruce Springsteen and the E Street Band bring The River Tour (#TheRiverTour) back to MetLife Stadium, the Number One Stadium in the World, for two shows this summer.

Tickets for the August 23 and August 25 shows are on sale now, available online at www.ticketmaster.com, Ticketmaster Retail Outlets, and by phone at: 800.745.3000.  If tickets remain, fans can purchase at the MetLife Stadium Box Office beginning Thursday, May 19 at 11am ET.  There are no presales for this event.

Springsteen opened the European leg of the Tour at Camp Nou in Barcelona, Spain, home of FC Barcelona, with a three and a half hour, 36-song set, including selections from The River album and other classics.

Bruce Springsteen has performed a total of 81 times at the MetLife Sports Complex (MetLife Stadium, Giants Stadium, and Meadowlands Arena) including 66 times with the E Street Band.  The Band returns to the Meadowlands for the first time in four years, having played three shows in September 2012, including the memorable “birthday show” where fans were able to celebrate Bruce Springsteen’s birthday with a cake and happy birthday sing-a-long when the show went past midnight.

The concerts will feature classics as well as selections from The River.