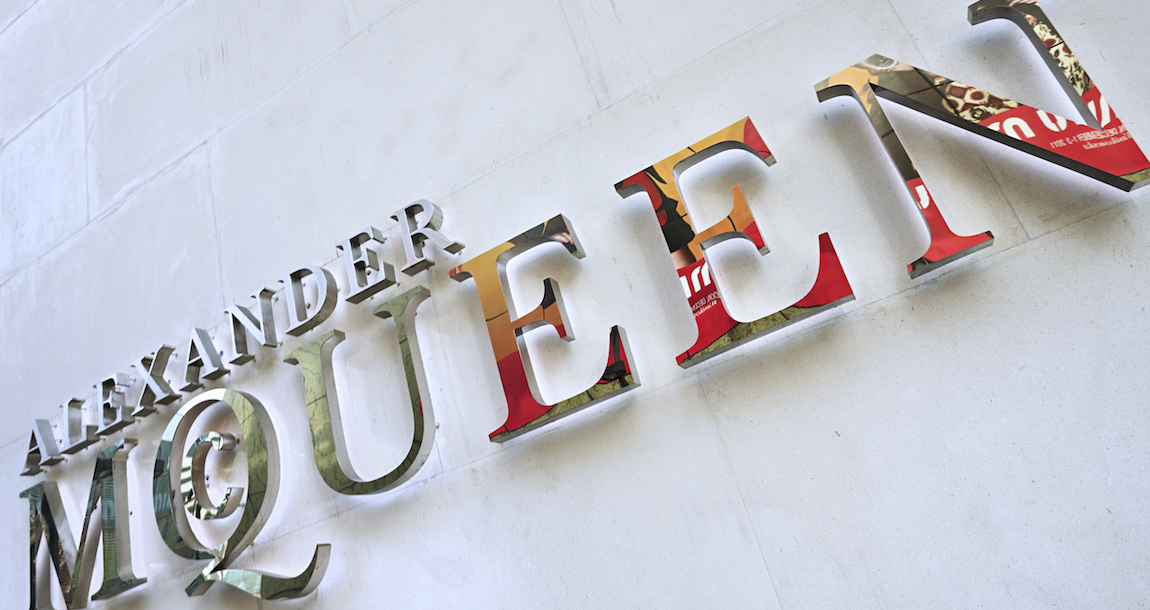 Alexander McQueen‘s legacy – as a designer, fashion brand, and a human being  – is complicated, dark, and fascinating. Which is why, even eight years after the British artist’s untimely passing in 2010, we are still shaken by his absence in the industry, and left craving more from his story. Fortunately, fashion fans will be getting another look into the creator’s life and work through the upcoming Bleecker Street documentary, McQueen – and the first look at the film’s trailer has just been released.

This work is directed by Ian Bonhôte from a script about the designer’s captivating life by Peter Ettedgui, and has been produced by Nick Taussig and Paul Van Carter of Salon Pictures along with Andee Ryder of Misfits Entertainment.

“As Bleecker Street takes on its first documentary, we couldn’t be more excited about working with Ian on the life of Alexander McQueen,” Focus Features co-CEO and Bleecker Street founder Andrew Karpen said about the work. “We know fans will be enraptured as we look at the career of one of the fashion industry’s most revered designers.”

The studio adds that this film will be “a personal look at the extraordinary life, career and artistry of Alexander McQueen,” and feature interviews and commentary from some of his family members and close friends presented alongside archival footage, design visuals, and more. “McQueen is an authentic celebration and thrilling portrait of an inspired yet tortured fashion visionary.”

This exciting film is set to debut at the Tribeca Film Festival on April 22, 2018, before moving on to London’s Picturehouse Central for the summer, starting on June 8.

To view the official trailer for the upcoming Alexander McQueen documentary McQueen, be sure to press play on the video below.