When it comes to being a fashion influencer, Zendaya is definitely one of the industry’s fiercest ring leaders. Which is why we are so excited that the actress, who stars in the upcoming movie The Greatest Showman, has collaborated on a Bloomingdale’s exclusive tie-in fashion line for Aqua.

The 21-year-old star has created a 5-piece capsule collection featuring three flowing gowns, a sparkly crop top, and a dramatic tulle skirt that can elevate any fun holiday outfit. Each item in the collection ranges from $95 to $198 in price, so you can mix and match pieces with ease – scoring styling inspiration from Zendaya’s photo shoot pics themselves.

We teamed up with the amazingly talented @Zendaya to make a showstopping, exclusive #AQUA collection tailored for holiday brilliance to celebrate the release of @GreatestShowman—in theaters December 20! Don’t miss it: Shop the link in our profile!

The Twentieth Century Fox film officially hits theaters on December 20, and follows the colorful life story of P.T. Barnum of the iconic Barnum & Bailey Circus fame. In addition to being a fun musical, the movie also focuses on the tough path Barnum had to follow to realize his dreams.

Thanks @Zendaya for your incredible work on the exclusive Zendaya x Aqua collaboration with @Bloomingdales, inspired by The #GreatestShowman🎩, in theaters December 20!

Bloomingdale’s has teamed up with several brands to turn their department stores into Greatest Showman-themed destination this holiday season. Many of your favorite fashion and lifestyle brands – like Alexis Bittar, Ted Baker, Marc Jacobs, Alex & Ani, Zac by Zac Posen, Sugarfina, House of Sillage, Bond No. 9, and many more – have created exclusive gifts for Bloomingdale’s shoppers that are inspired by the film.

“We gravitated toward this partnership because of the strong message of inclusion and following one’s dreams that is prevalent throughout The Greatest Showman,” the retailer’s executive VP Frank Berman said. “We wanted to bring this theme to Bloomingdale’s this holiday season and all year long. It has been exciting to see a major motion picture come to life within the retail space through exclusive merchandise, in-store presence, marketing initiatives and of course Bloomingdale’s holiday window displays.”

Make sure to check out some of Zendaya’s coolest looks from her Aqua collection in the gallery below. 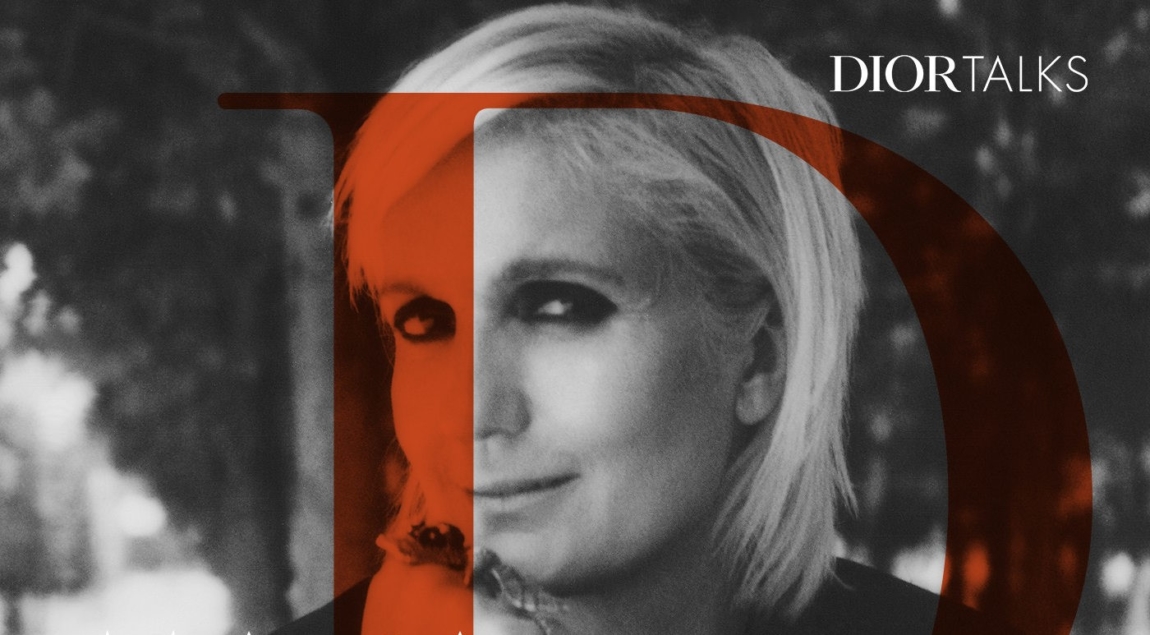 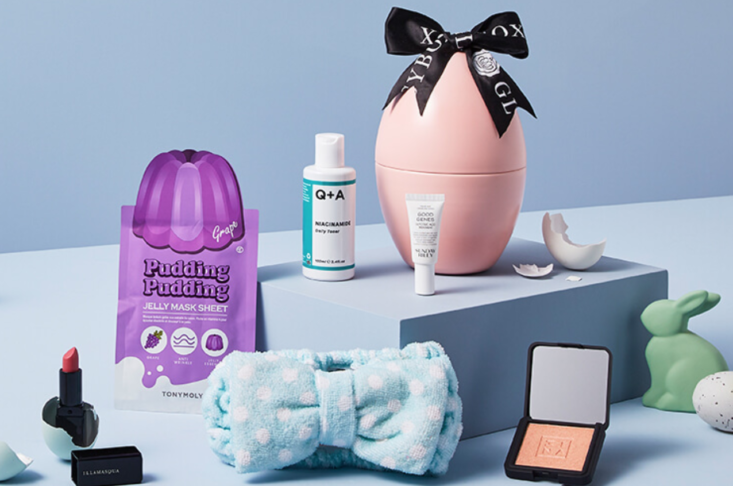 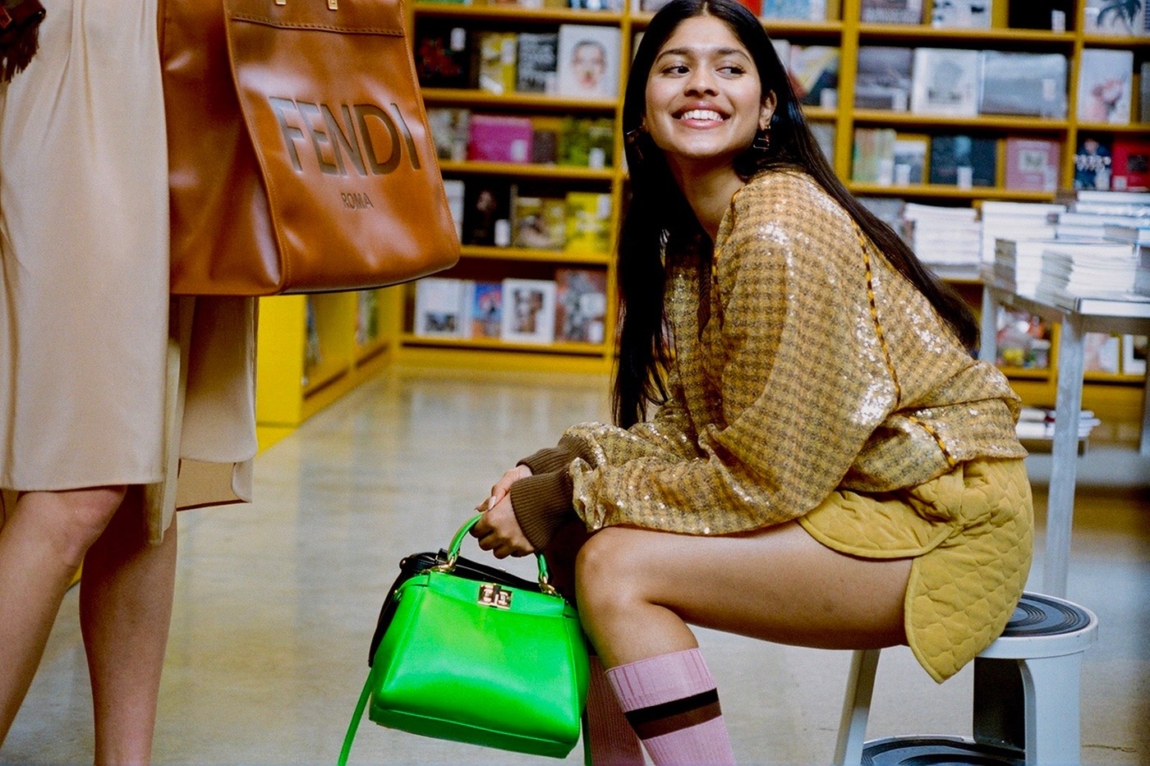 Right about now, we could all use some of the brightest, cheeriest wardrobe inspiration on the planet.