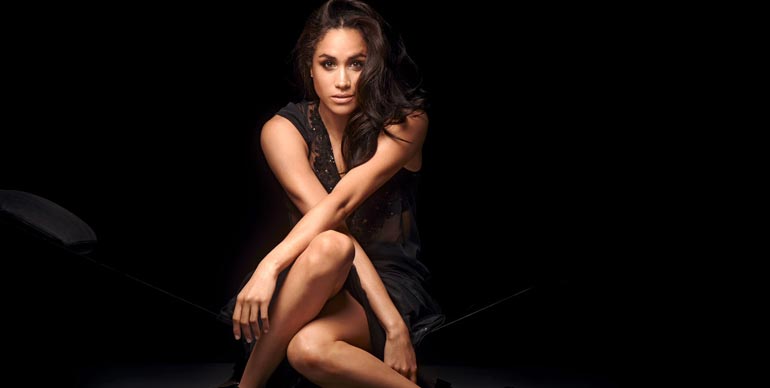 Prince Harry has fallen in love with an American actress, the tabloids say. Supposedly, the two lovebirds have been conducting a trans-Atlantic romance since they met in Toronto during the Invictus games. It’s a crazy thing, falling for someone who lives an ocean away. However, the more grabbing question at this point in time seems to be, “Who is Meghan Markle?” The prince likes her, she’s an actress, and that’s about all people know. So, to keep you in the loop as this latest bit of royal melodrama develops, I did a little digging. It seems Miss Markle has done a lot of notable things. People just don’t know about them. Yet.

Who is Meghan Markle?

So, now that the question of “Who is Meghan Markle” has been resolved, one question does still remain. Will Meghan Markle be Harry’s princess? It’s hard to say. Stay tuned for updates!.