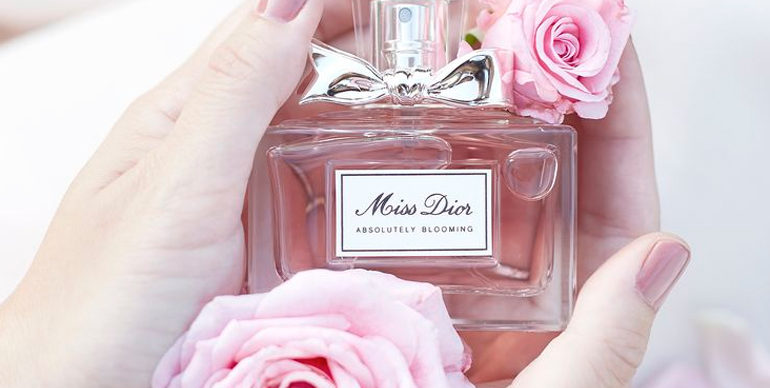 When people say the named Miss Dior, the image that comes to mind is not one of a strong businesswoman who single-handedly defined French strength during the World Wars. We think of an iconic perfume, a bottle of vanity fragrance that only pales in comparison with the immortal Chanel No. 5. While both associations are correct, perhaps it’s time we stopped obsessing over the legacy of a famous scent and dug deeper to uncover the woman Dior was trying to pay homage to. That woman was his younger sister Catherine Dior, a war heroine whose bravery has been overshadowed by the fashion prowess of her brother Christian. Never one to boast, she probably wouldn’t mind that his name towers over her in modern culture, but we do. So, here’s the tale of Catherine Dior, one of France’s finest forgotten women. Get ready to be wowed.

In an era when women single-handedly to the sidelines even in the cut-flower industry, the real Miss Dior made her mark as a businesswoman selling quality blooms and fragrances. It seems Christian wasn’t the only Dior with a love for flowers.

Founding a floral business was hardly the boldest thing Catherine Dior ever did. Always a passionate character, she dared to set up home with her married lover in 1940s Catholic France. It doesn’t get more French than that.

The story goes like this. Christian and his then-muse Mitzah Bricard were brainstorming what to call Dior’s new perfume at the designer’s salon counter. Suddenly, Catherine burst in and Bricard declared, “Look, there’s Miss Dior!” “That’s the name of my perfume!” answered Christian. The rest is history.

Christian and Catherine made an inseparable pair. Though 12 years younger, Catherine moved with her brother to Paris when he started his career as a designer. He, in turn, called in some favors and got her a starting job with one of his fashion clients.

Catherine met the love of her life in Cannes. He was a married shopkeeper named Hervé. Despite the taboo nature of their relationship, the two built a life together in the South of France. It was her love for Hervé that eventually led Miss Dior to the French Resistance.

Joining the French Resistance would end up defining the legacy of the real Miss Dior. Working as a secretary for French military exiles in London, Catherine kept well under cover for most of the war. That luck ended in July of 1944. Intercepted on a trip to Paris, she was taken by Gestapo and sent on the last train to Germany’s infamous Ravensbrück camp.

At camp, Catherine was unbreakable. She endured torture and weeks of forced labor at explosives plants and potassium mines without giving up the names of her co-conspirators. When the dust cleared and Ravensbrück postwar, she returned to Paris a heroine.

Though Catherine returned a star, like most prisoners of war, she was a changed person. Awarded the Croix de Guerre, the King’s Medal for Courage in the Cause of Freedom, and the Combatant Volunteer Cross of the Resistance, her most fulfilling part of postwar life was horticulture. She returned to the flower business she loved so much and helped make florals the big part of Christian Dior design they are today.

It is said that fragrance has a hint of immortality about it. You can catch a whiff of former lovers with just one drop. Whether he knew it or not, Christian’s choice to name his signature perfume after his heroic sister was one of the best ways to preserve her memory for centuries to come.