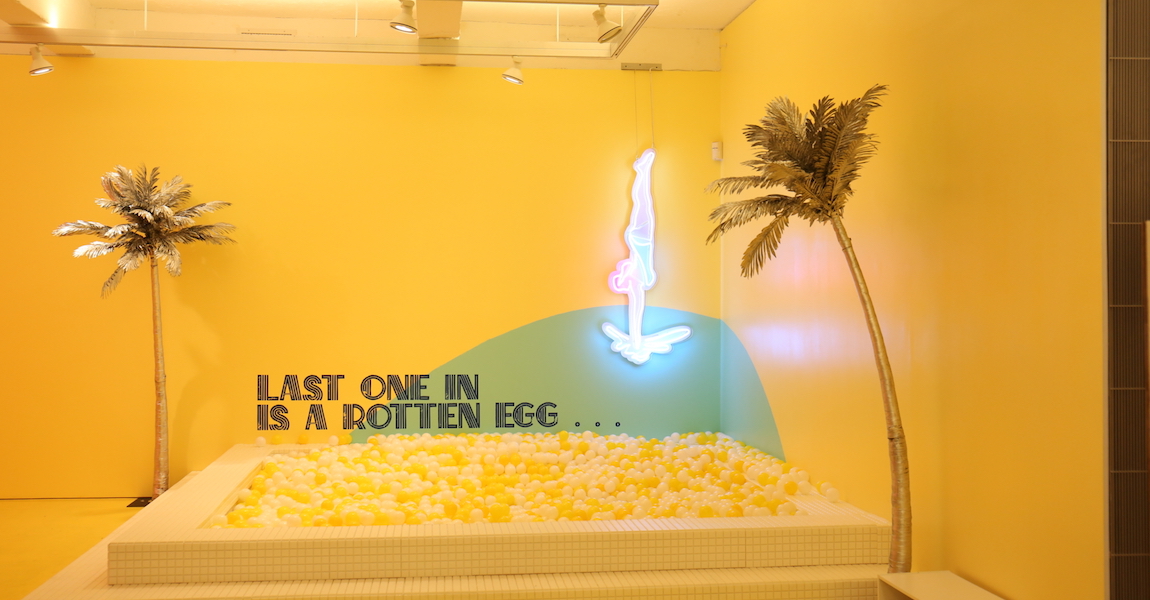 How far are you willing to go for the sake of a one-of-a-kind Instagram photo? Are you excited by the idea of heading out on a big city… eggventure? If you’re looking for a fun, festive, and photo-friendly art exhibit to attend this spring, The Egg House NYC has got you covered. The colorful and quirky installation just opened on Chrystie Street in Manhattan, and the Richard Magazine team got an early look at the venue space.

Not only is the location bright and cheery, but it’s filled with interactive artwork and creatively re-imagined spaces. And food puns, our favorite. Below, we’re sharing a behind-the-scenes look at our eggciting day in New York City’s first-ever egg-themed pop-up.

First up, our team members Kristine and Crystal set off our 360° cameras inside the space, so you can see the pop-up from every angle. No yolks about it! Feel free to interact with the images below, zooming in on your favorite features, swiping to see more, and spinning the rooms to catch a different view.

We know what you’re thinking: where did the art team get the idea to open up an Egg House exhibit?

“As New Yorkers, travel has always been a luxury to us, so we wanted to create a space ourselves where people can enjoy a similar momentary escape from the city,” the artists share with Richard Magazine exclusively. “Eggs as the element was chosen because it’s one of the most universal food; everyone in each culture can relate to it. We recruited a team of curator, interior designers, graphic designers, technologists.”

As soon as the idea was hatched, it was an incredibly quick process of bringing the ideas to life. “We found a gallery space for rental in the lower east side of New York,” the team says. “After we received the keys, it took us less than 2 weeks to build it, with barely any sleep.”

It all paid off: the space is filled with kid-friendly ball pits (though we had to take a crack at it), an eggshell swing, fun quote walls, and positive energy. And it’s no accident that the space’s five rooms make for the dream Instagram #OOTD post.

“Guests’ social media posting is one of the keys in spreading the awareness and popularity of the space. They make very creative use of the installations and their smile on their face in those pictures are not only priceless but also contagious,” the artists tell us. “The installations have to be photographable as well as interactive, so that guests can not only play with the space, but also with themselves. [We want guests to have] an immersive [experience], foremost. We want people to forget about any unhappy thoughts as soon as they enter, and feel the positive energy of ‘Ellis the Egg,’ the main character of the show who had experienced a lot of difficulties and settled down in LES of New York and still remain hopeful.”

The Egg House NYC location is open at 195 Chrystie Street now through June 27. Tickets are available online for $18 a pop. But even if you’re not local, you can still eggspect to see the exhibit making the global rounds. “We definitely want to continue the story of Ellis the Egg and bring him to other cities. LA or Shanghai might be our next stop,” the creators share.

Click through the gallery below to see Richard Magazine’s exclusive photos from The Egg House NYC. 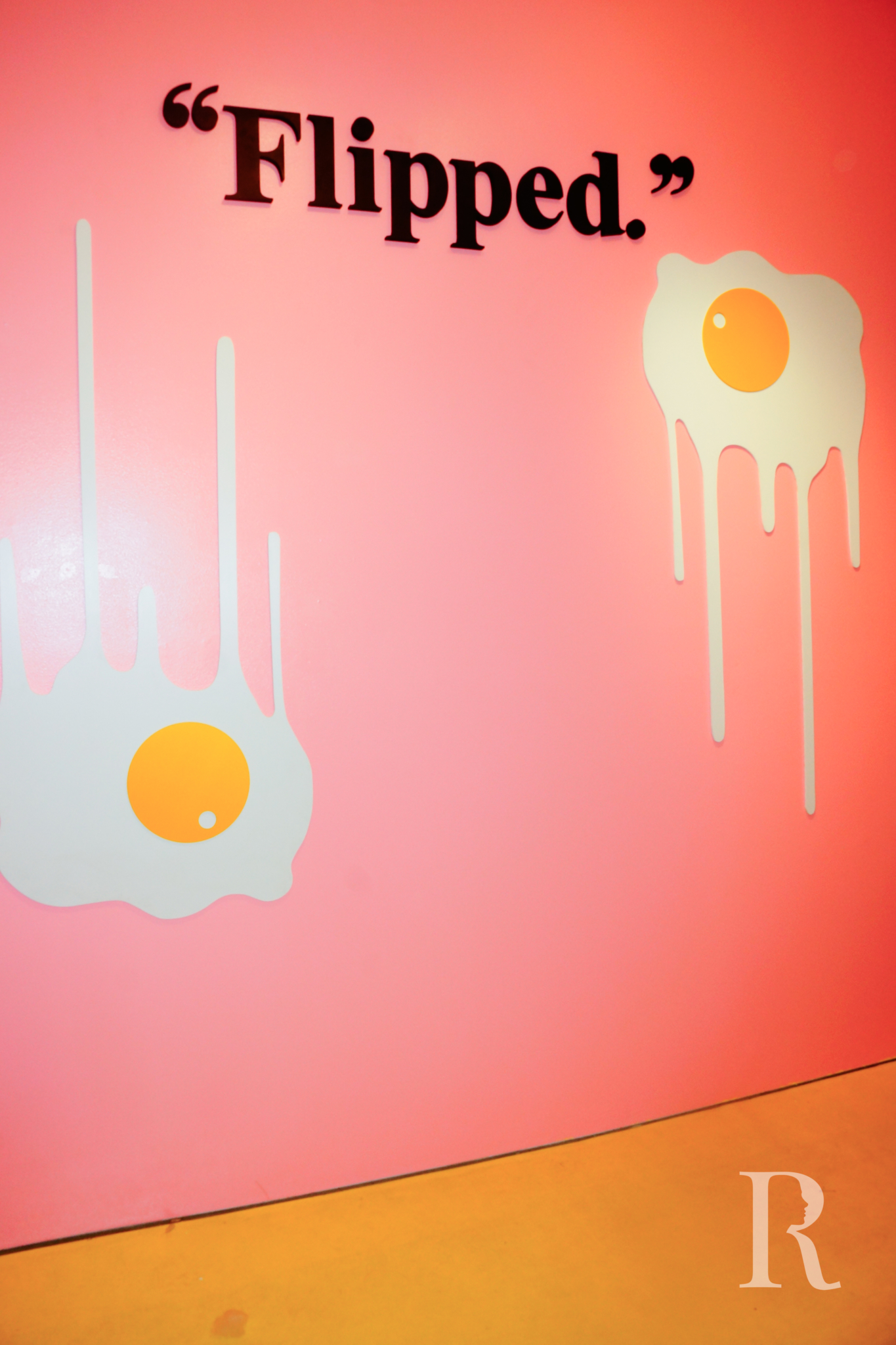 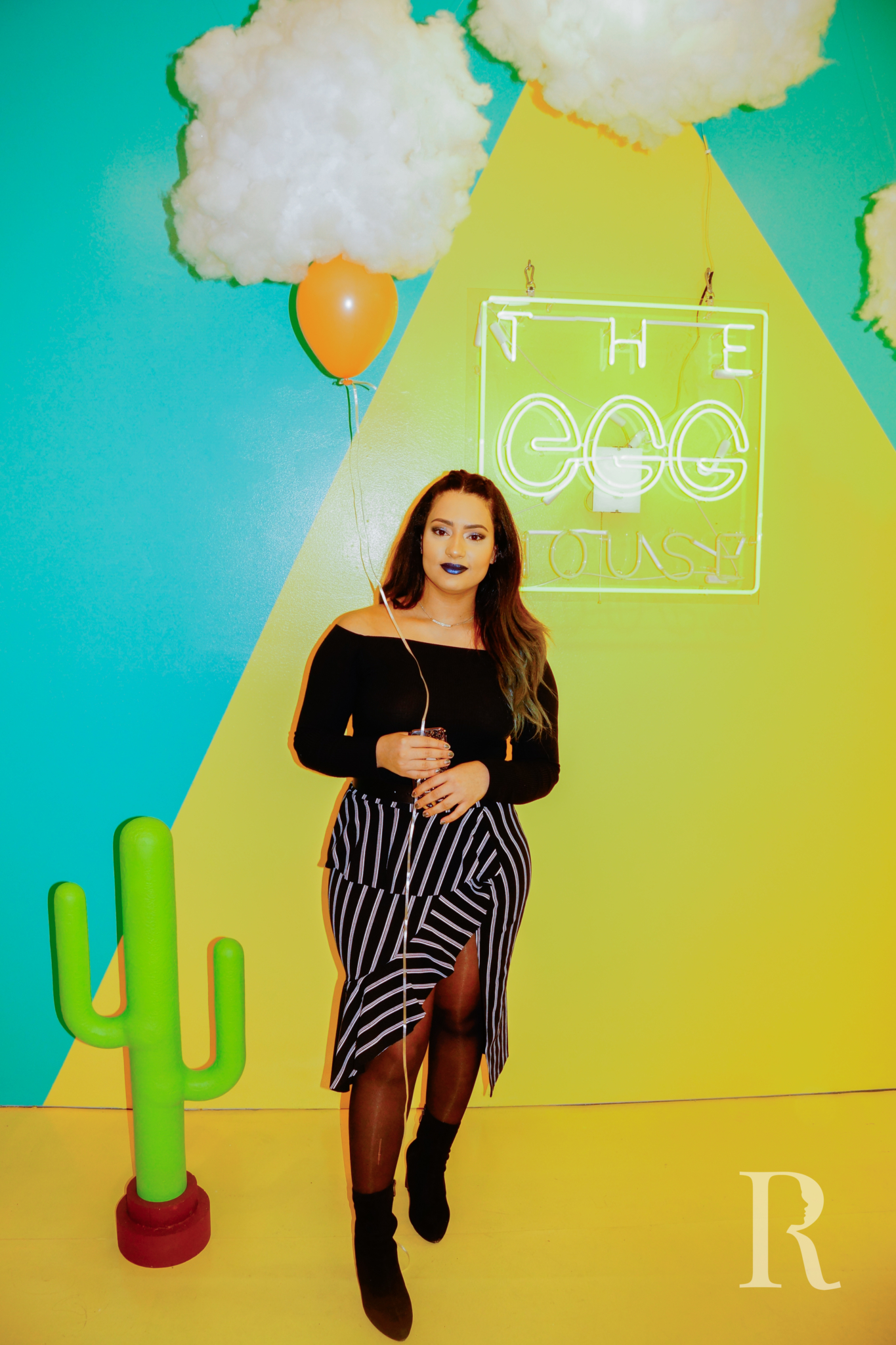 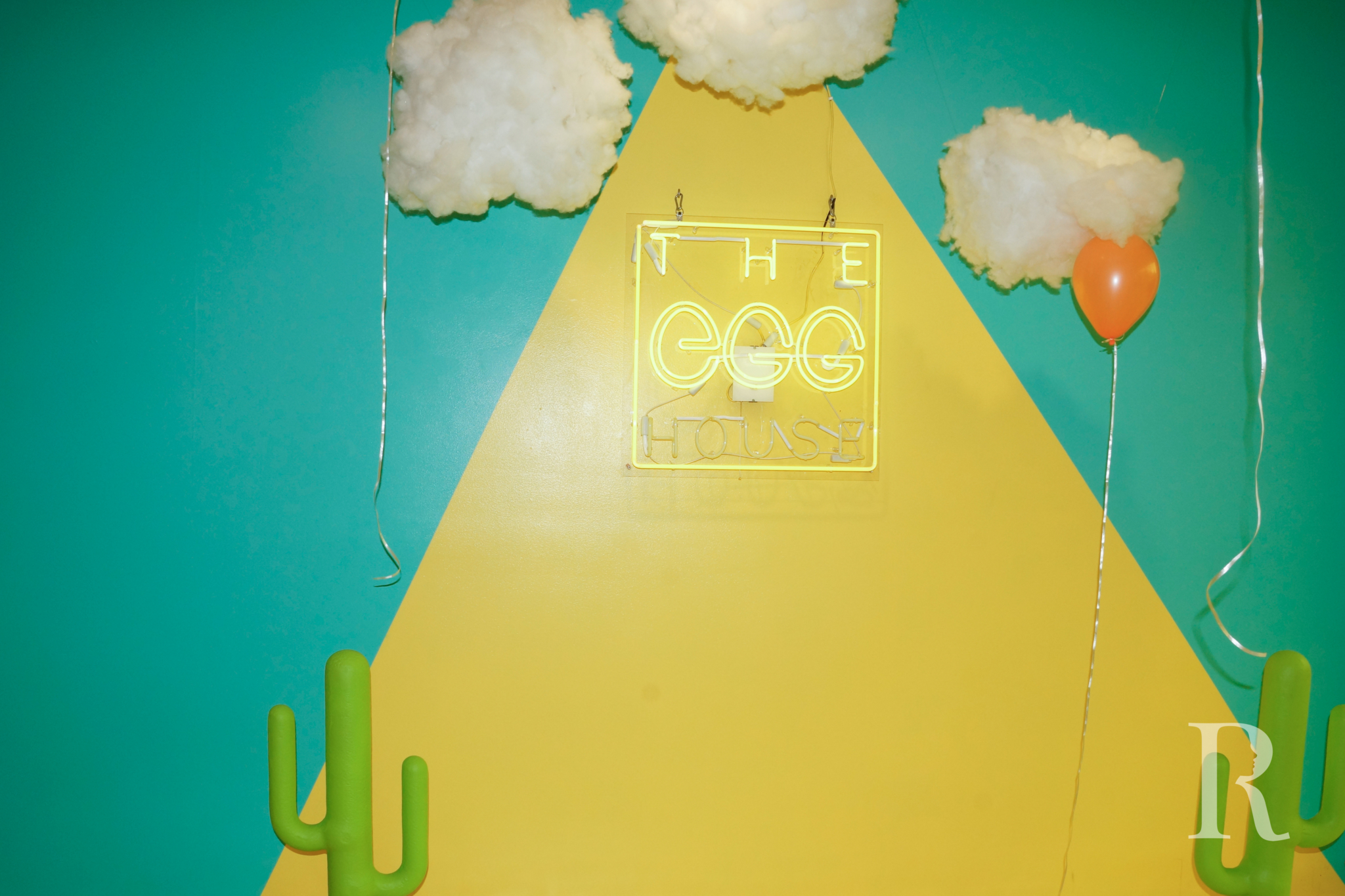 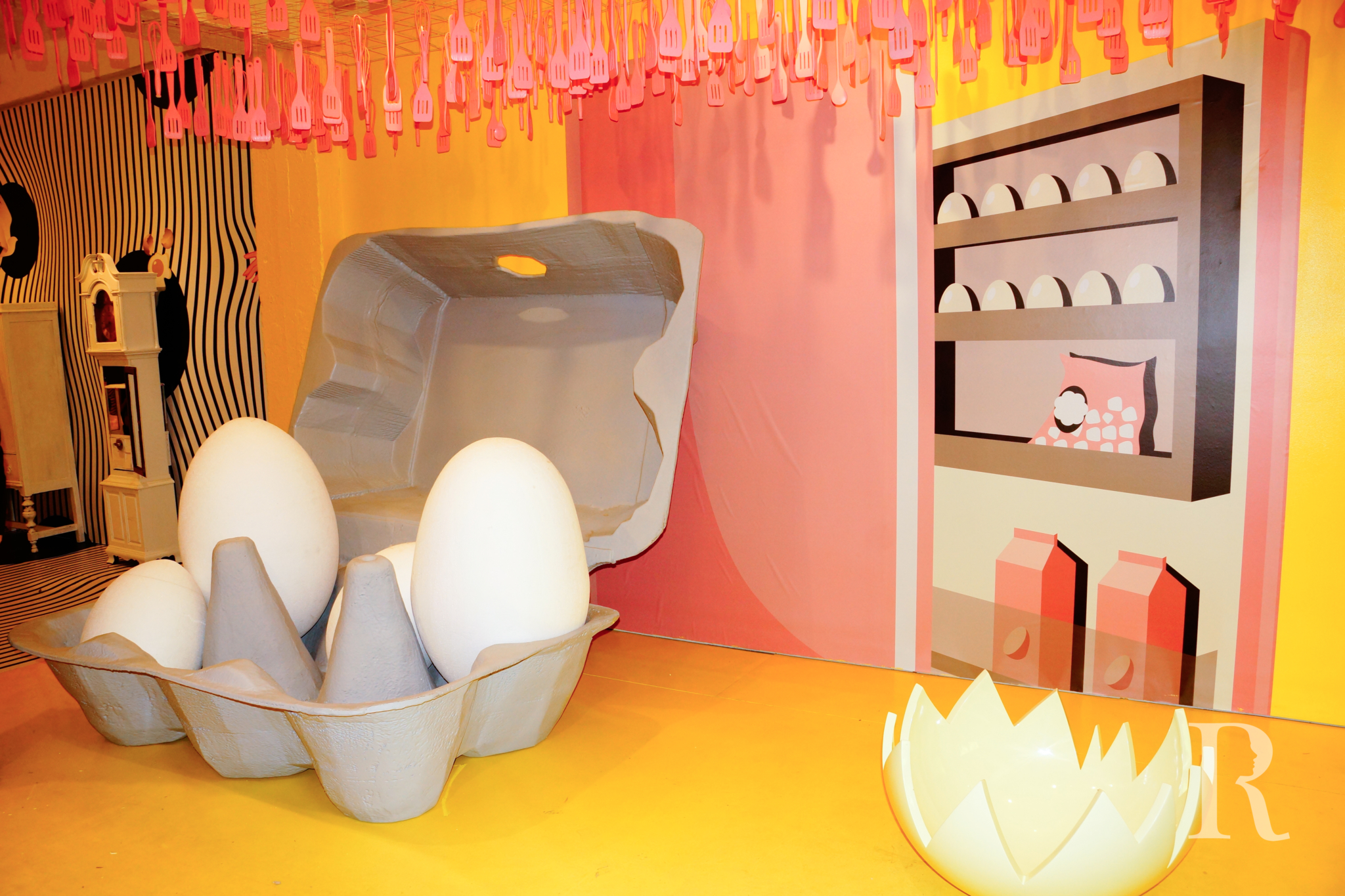 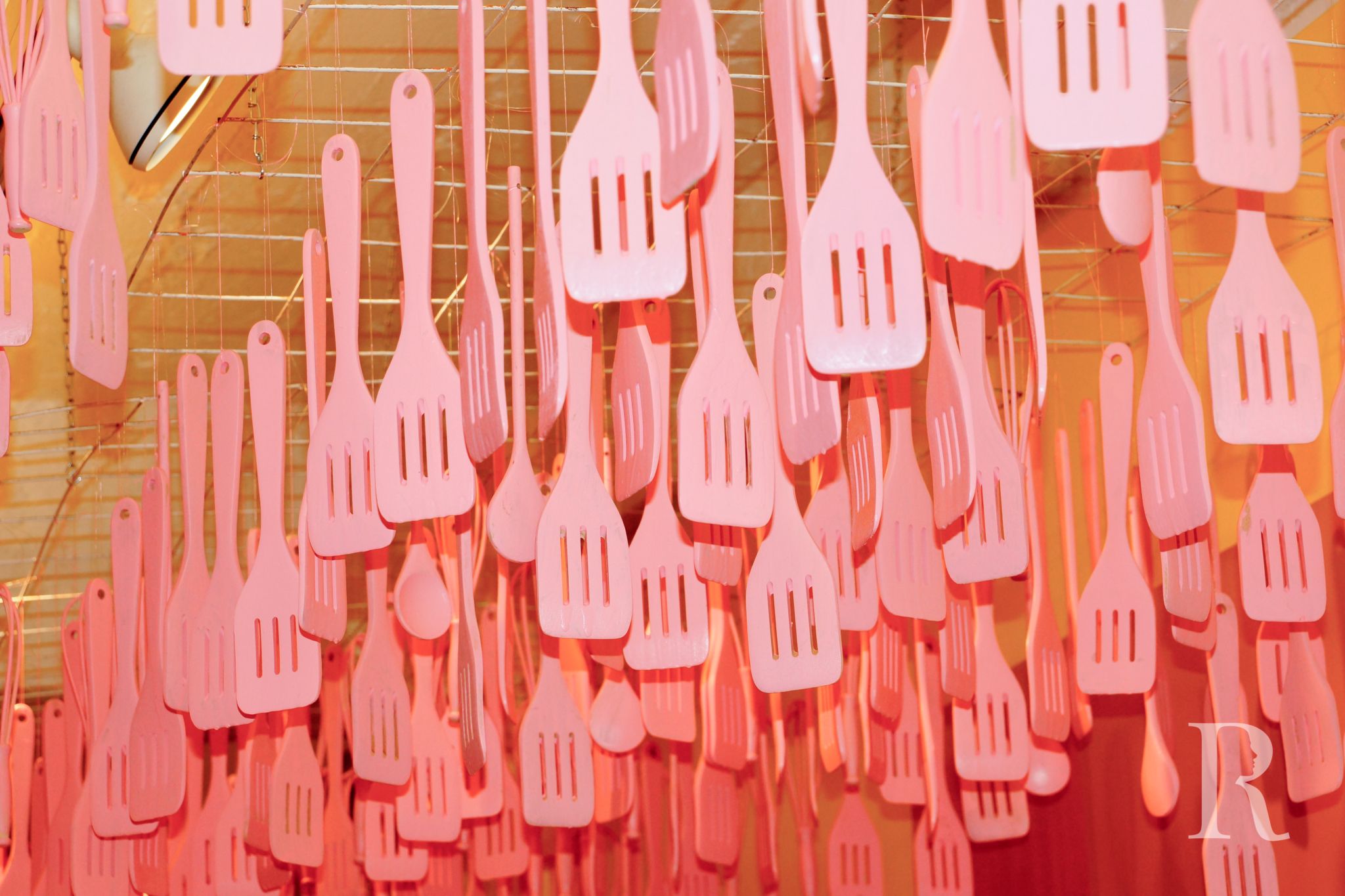 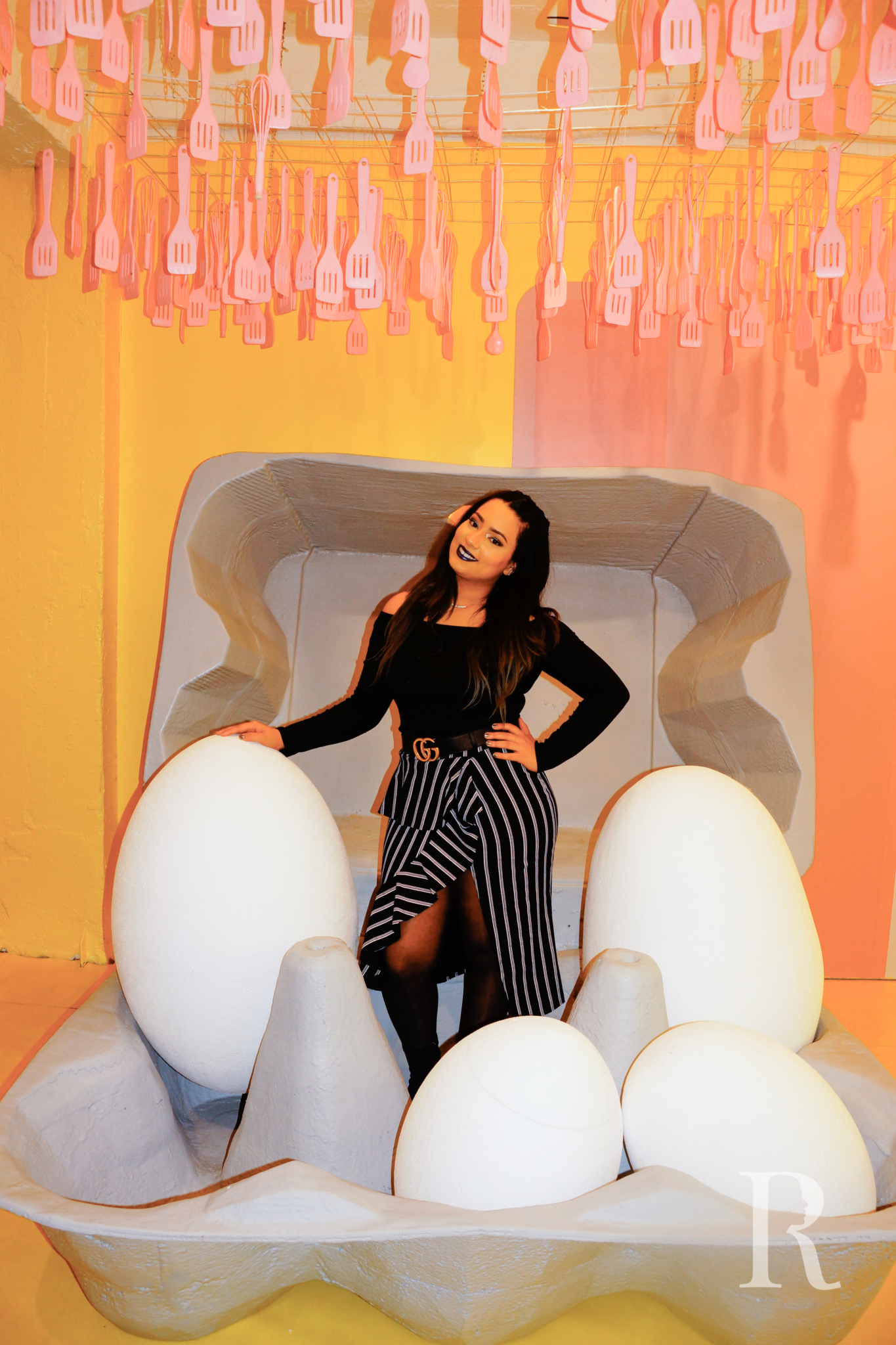 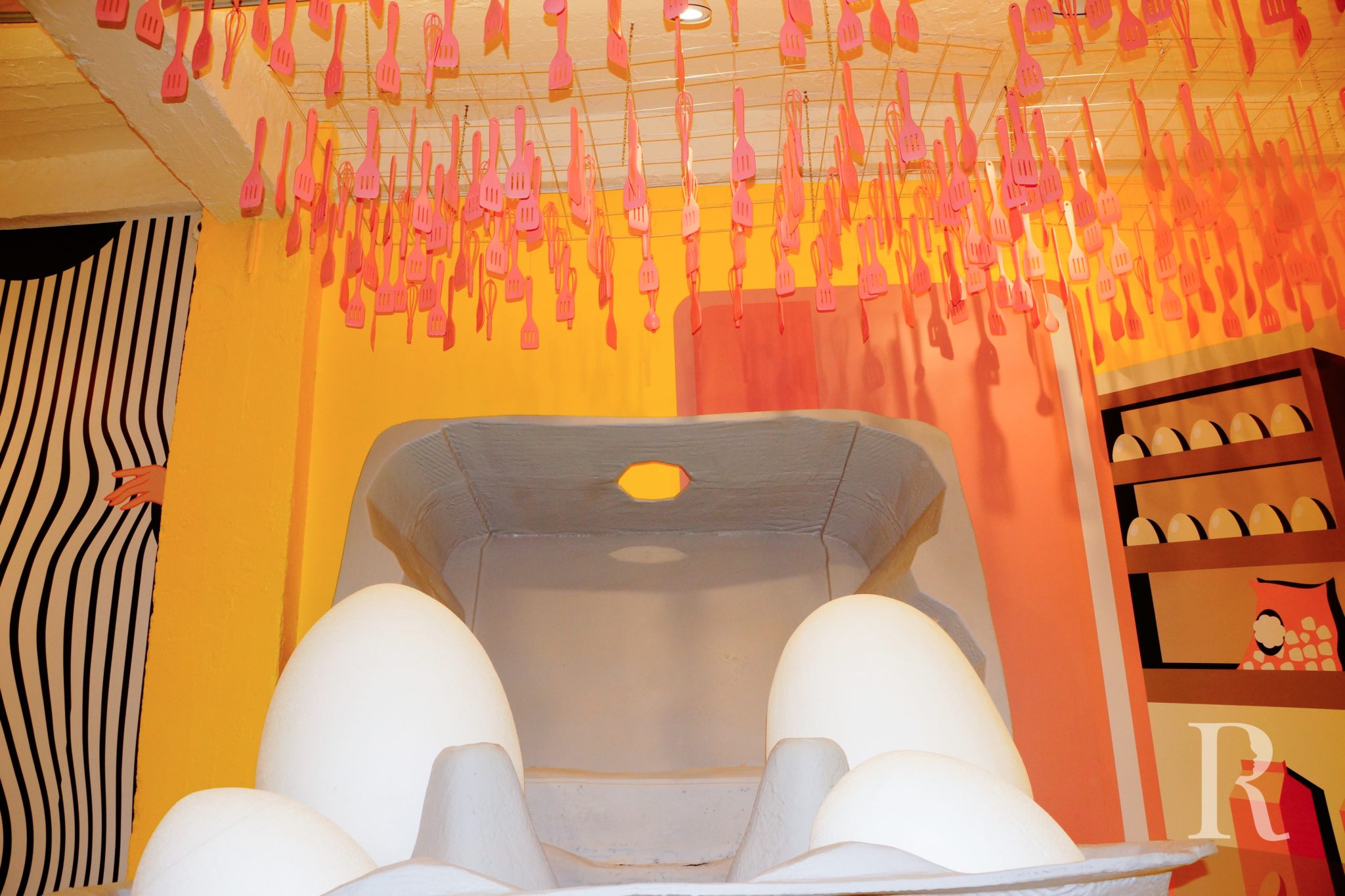 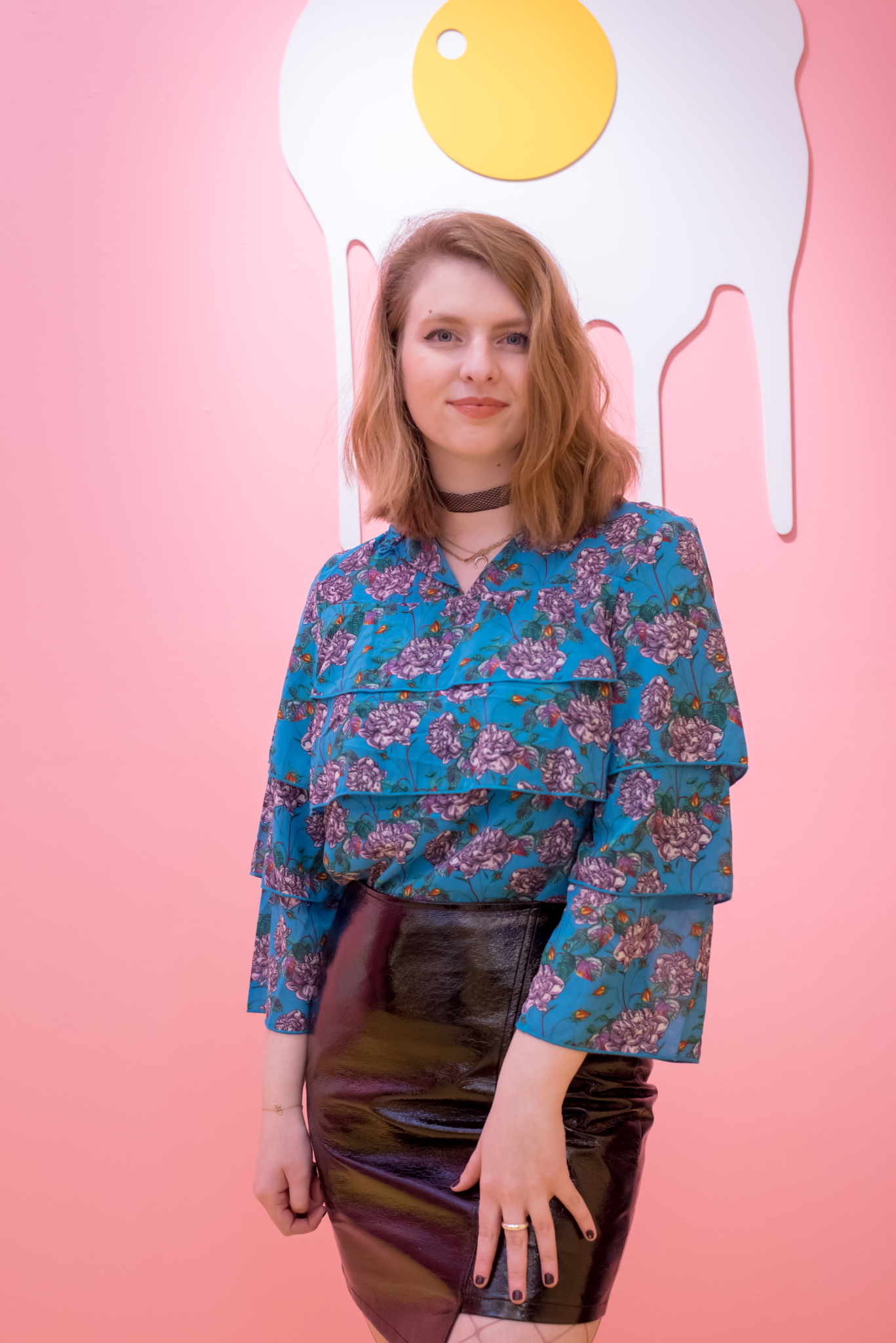 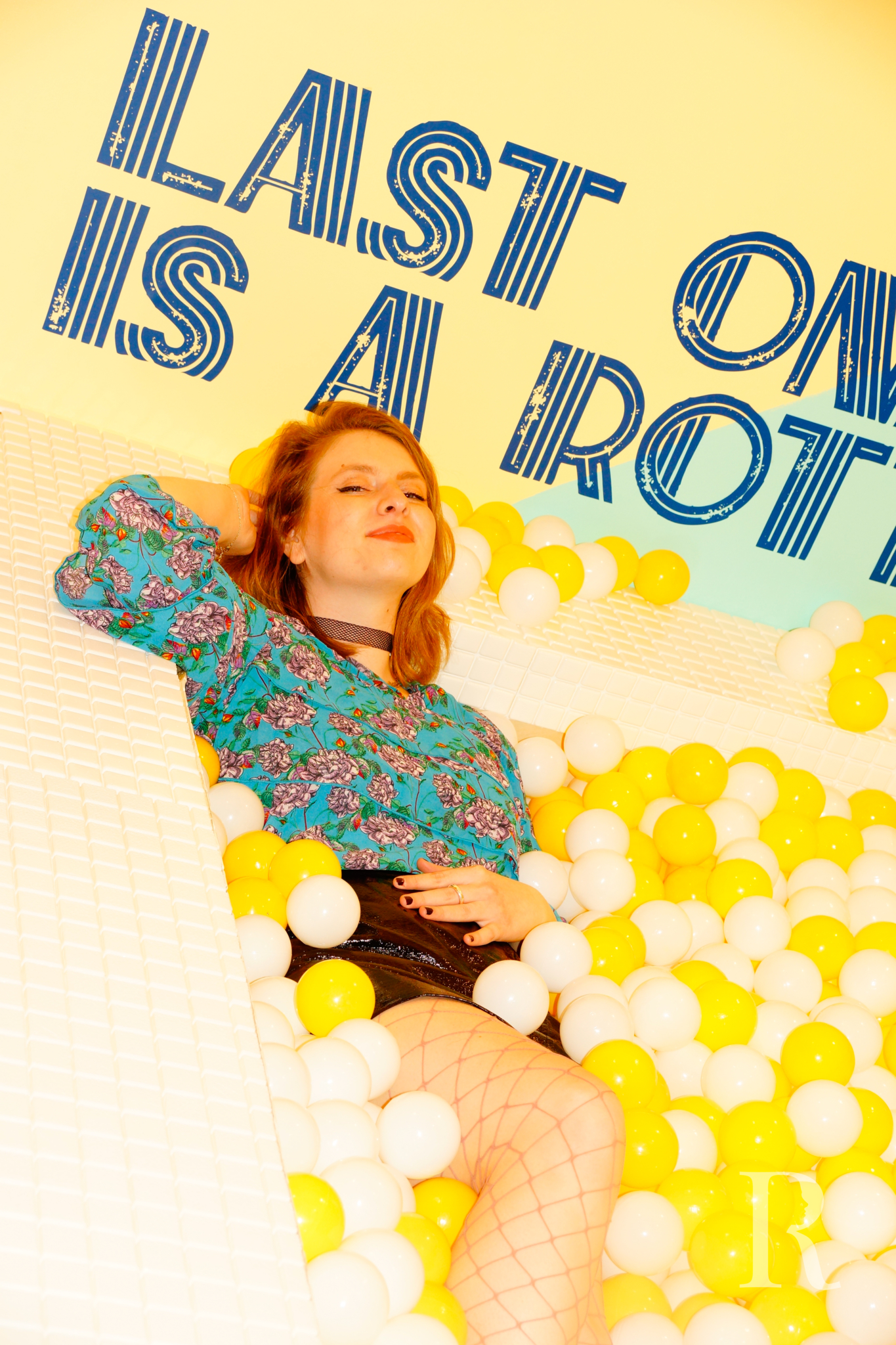 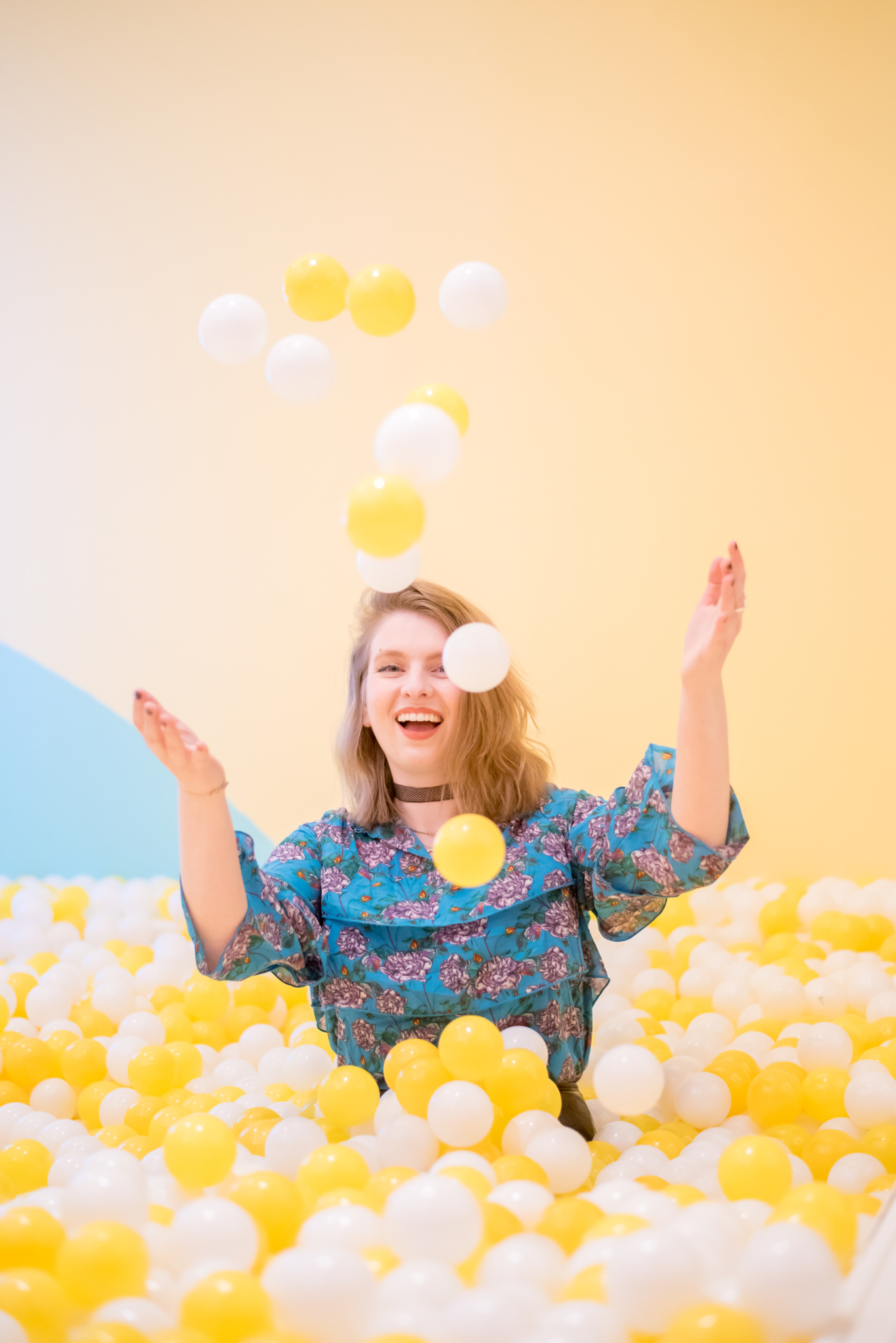 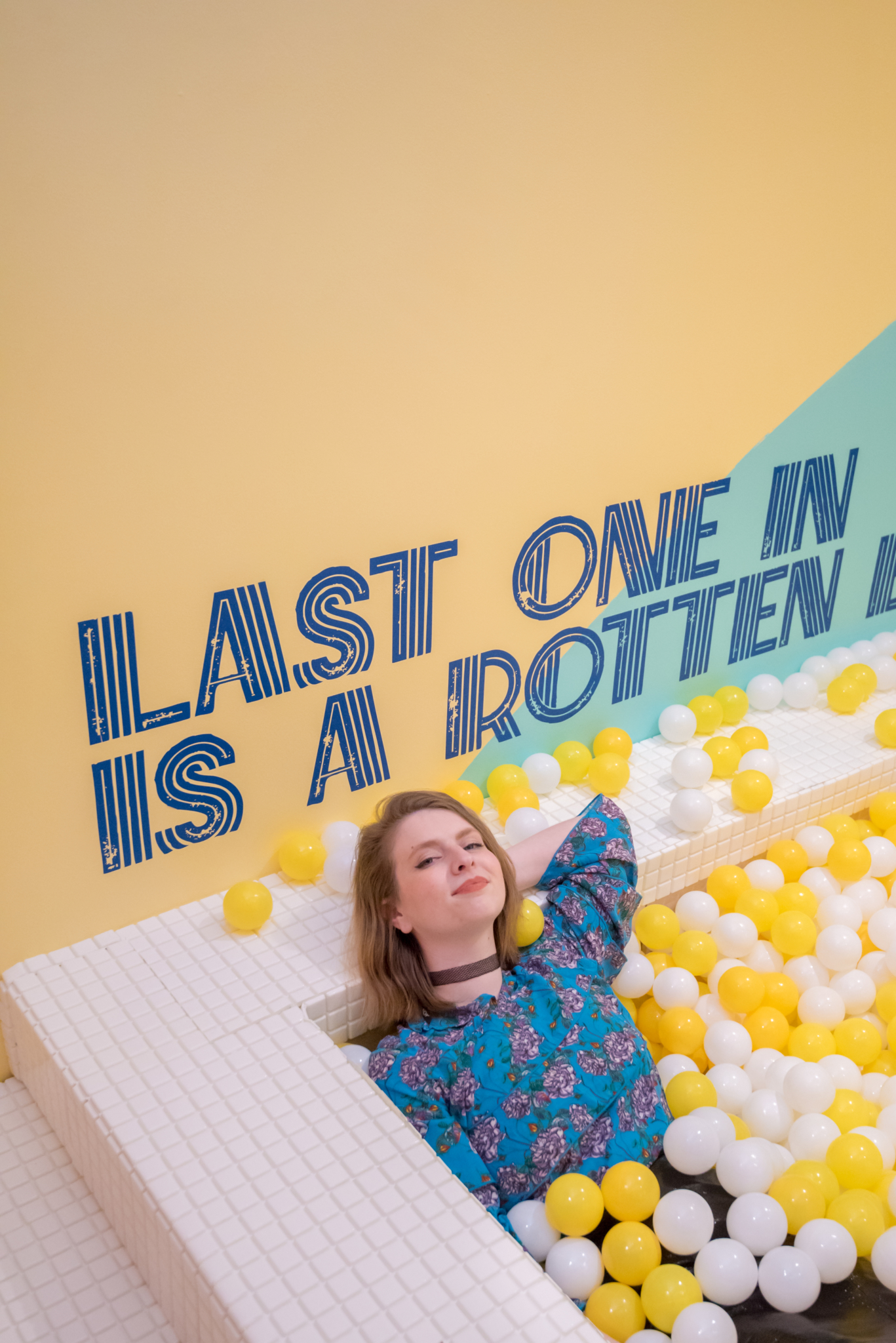 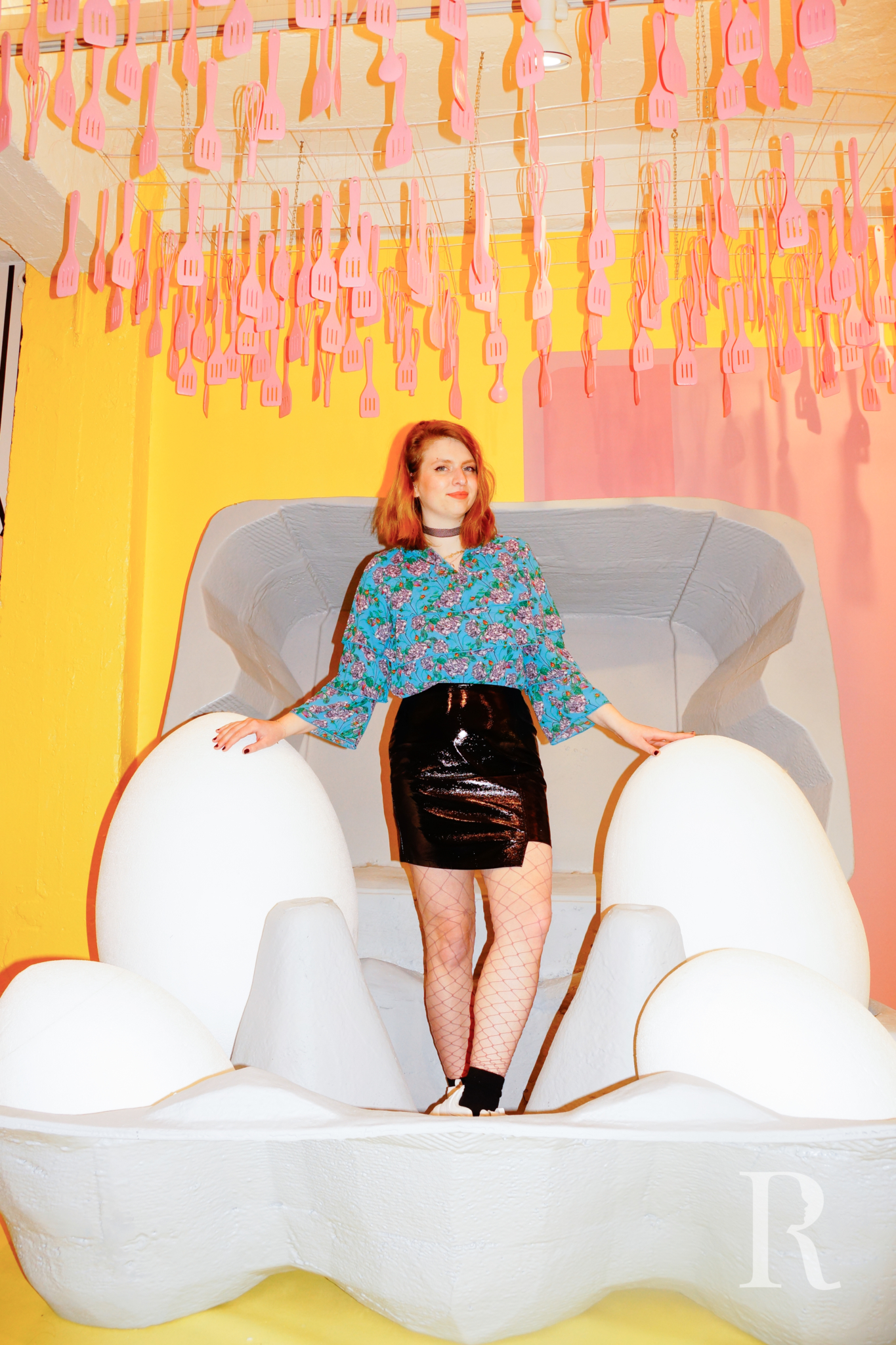 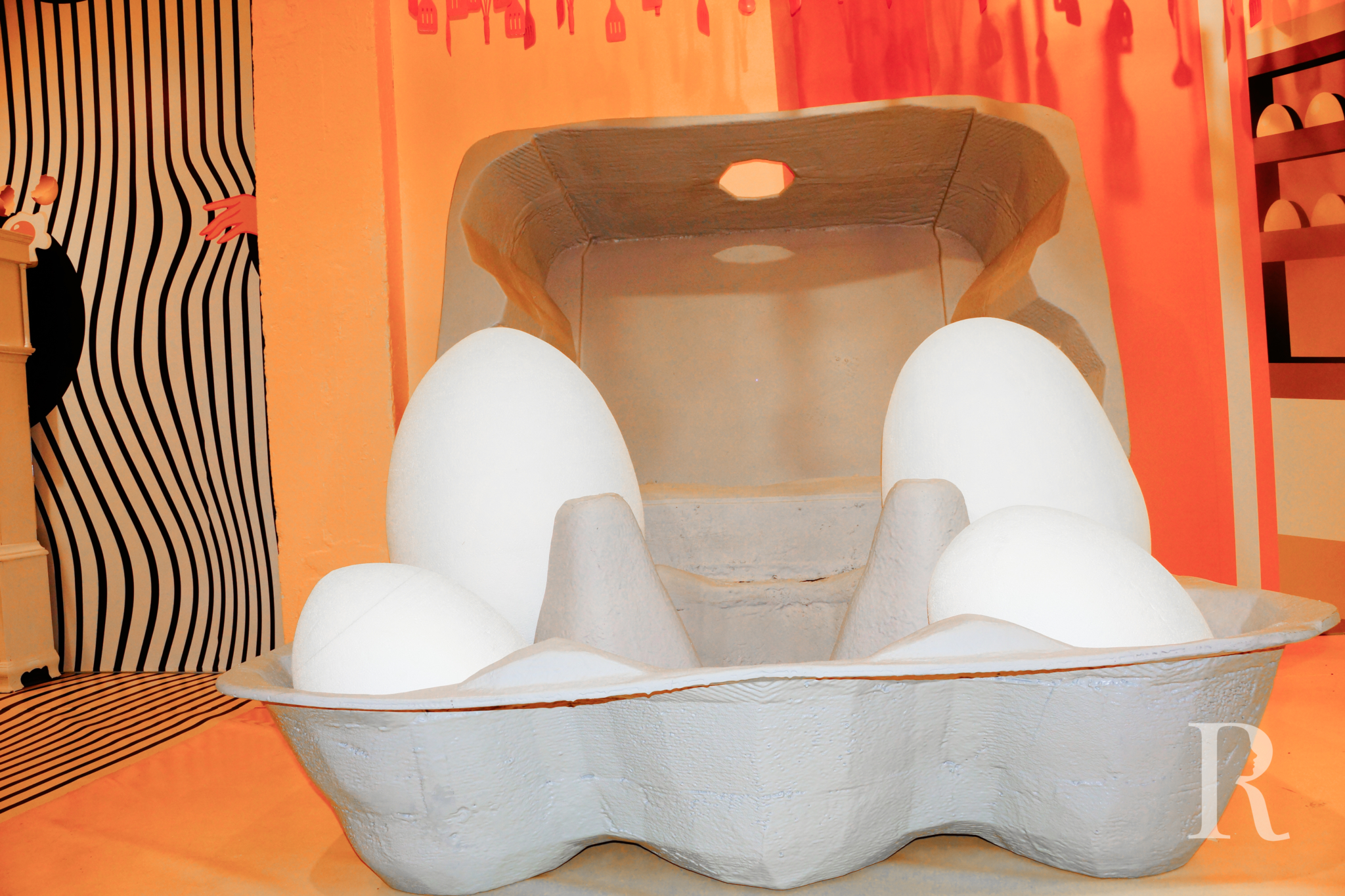 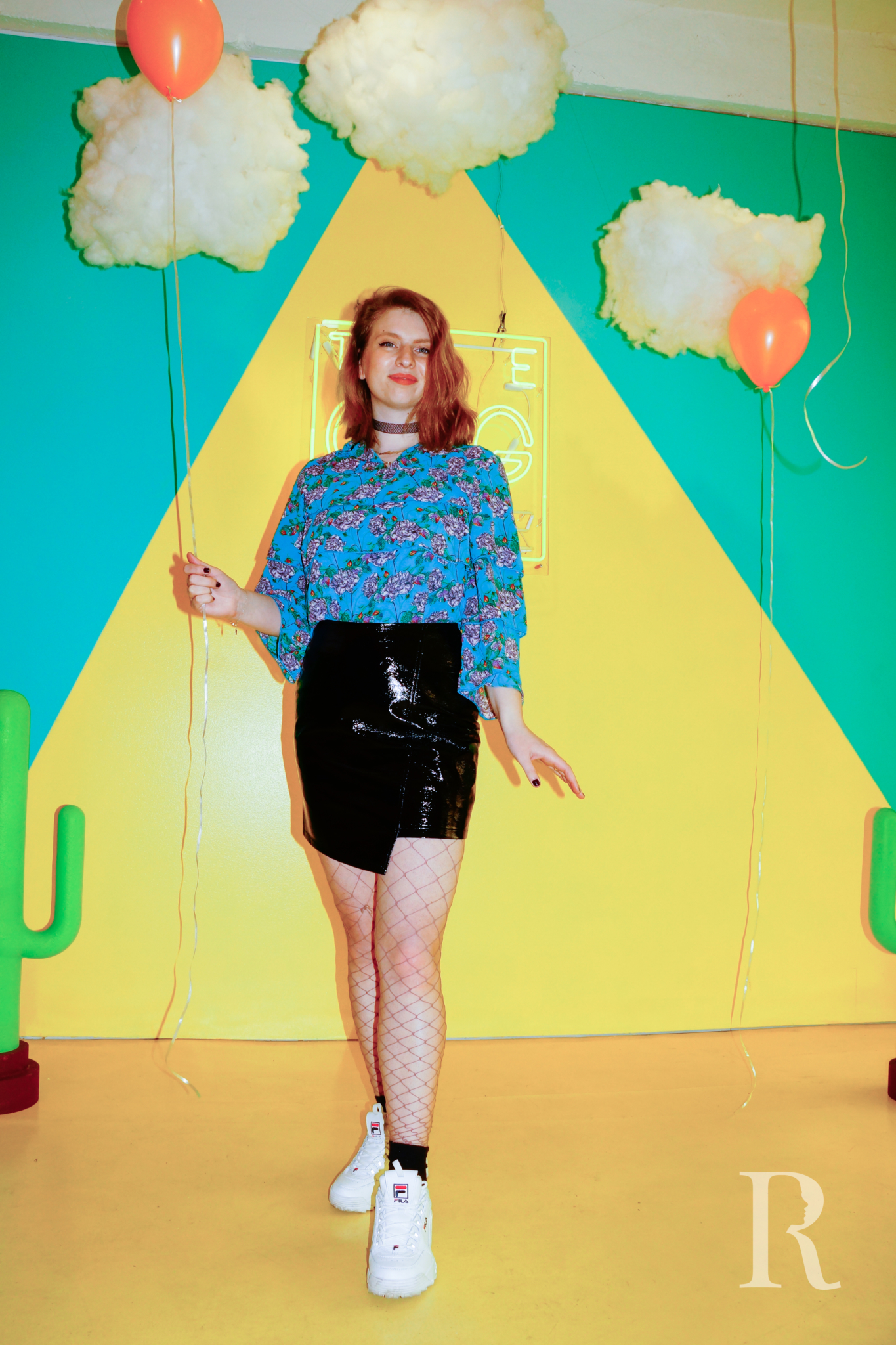 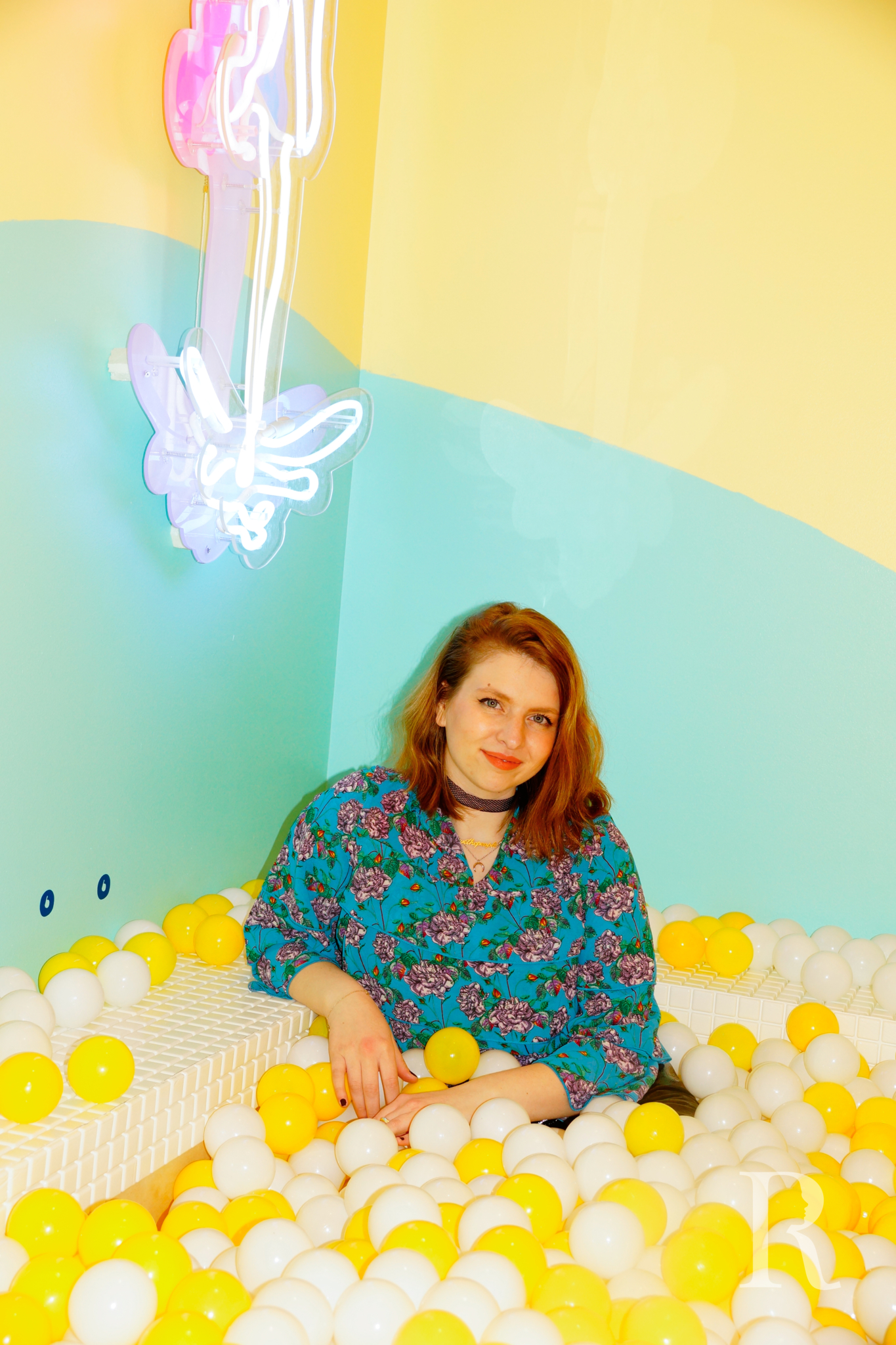