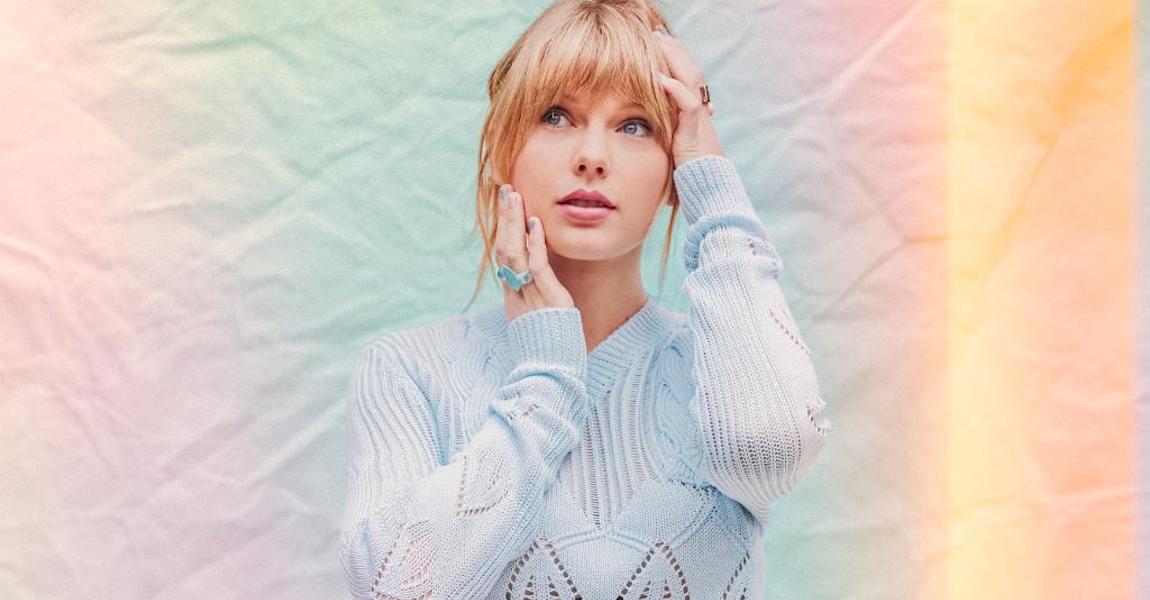 Pop superstar Taylor Swift has been up to some serious work this butterflies-and-rainbows-filled musical era. The 29-year-old singer just revealed the name and release date of her next album, Lover, which is set to make its debut on August 23, 2019. She also just dropped a colorful new track called “You Need To Calm Down.”Taylor But that’s not all, Swifties! In timing with her highly-anticipated musical comeback, the artist is collaborating with British designer Stella McCartney on a custom clothing line. 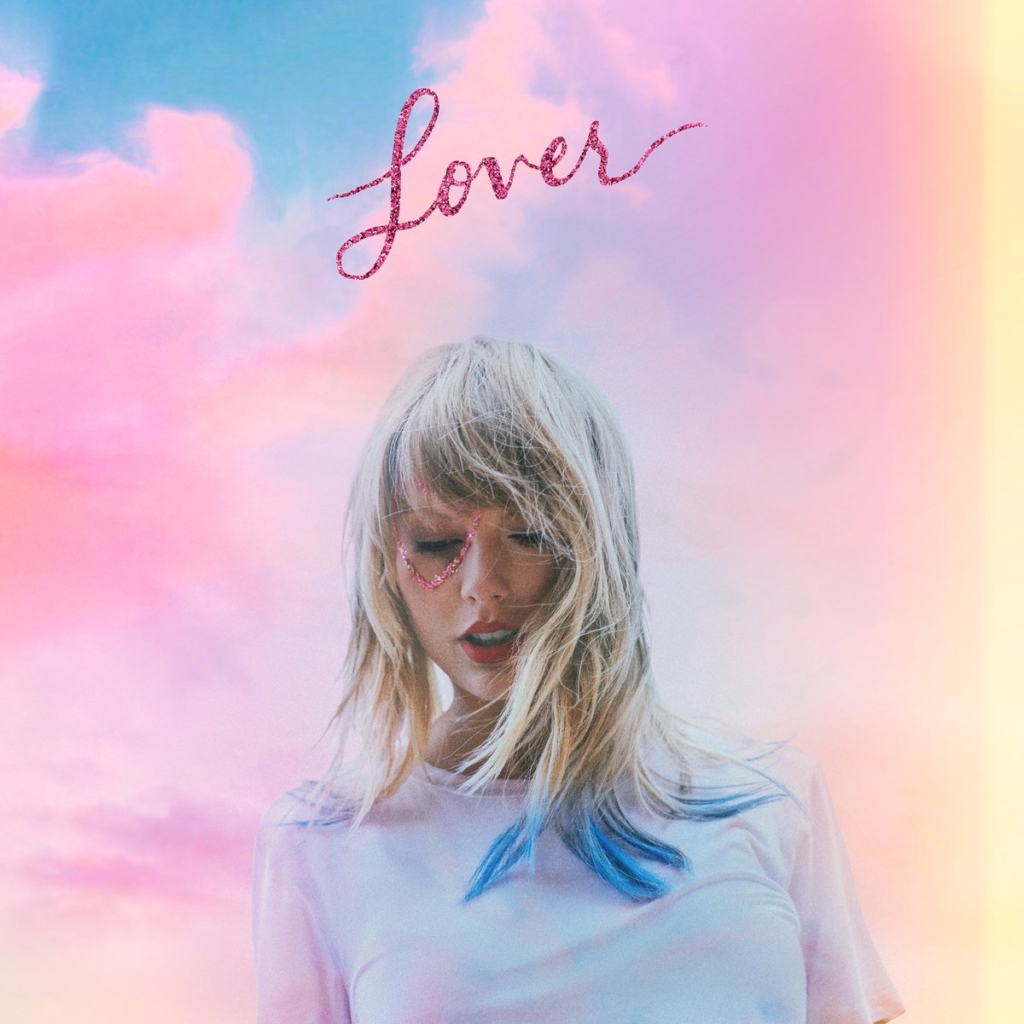 “She’s been a friend for a really long time and also just a woman that I respect so much,” Taylor shared in an Instagram live video. “I respect what she creates, how she creates it. There’s so much whimsy and imagination and romance to the clothing that she designs. I’ve worn a lot of her stuff recently, and she’s heard the new album, and this new collaboration is inspired by the Lover album. I’m really really honored that she would want to collaborate in this way.”

The performer has indeed been wearing Stella McCartney designs frequently in her recent promotions, including a press tour for her new single ME!, which featured Panic! at the Disco’s Brendon Urie.

Taylor also announced on the livestream that she will collaborate with @StellaMcCartney , the designer responsible for the sneakers used by her at the WangoTango!
She said that there’s more new infos about the partnership coming soon! pic.twitter.com/RMrBo0Hp7G

From rainbow kicks to red carpet gowns, the star has sampled a full spectrum of the designer’s versatile duds, giving us a taste of what the upcoming Taylor Swift Stella McCartney collection may entail.

Stay tuned for the Taylor Swift Stella McCartney clothing line, which we hope will launch in timing with the Lover album!

The Taylor Swift merch store has already been stocked with tons of rainbow pastel march for fans to shop – and we expect the Stella McCartney designs will be the high-fashion equivalent in a similar color palette.