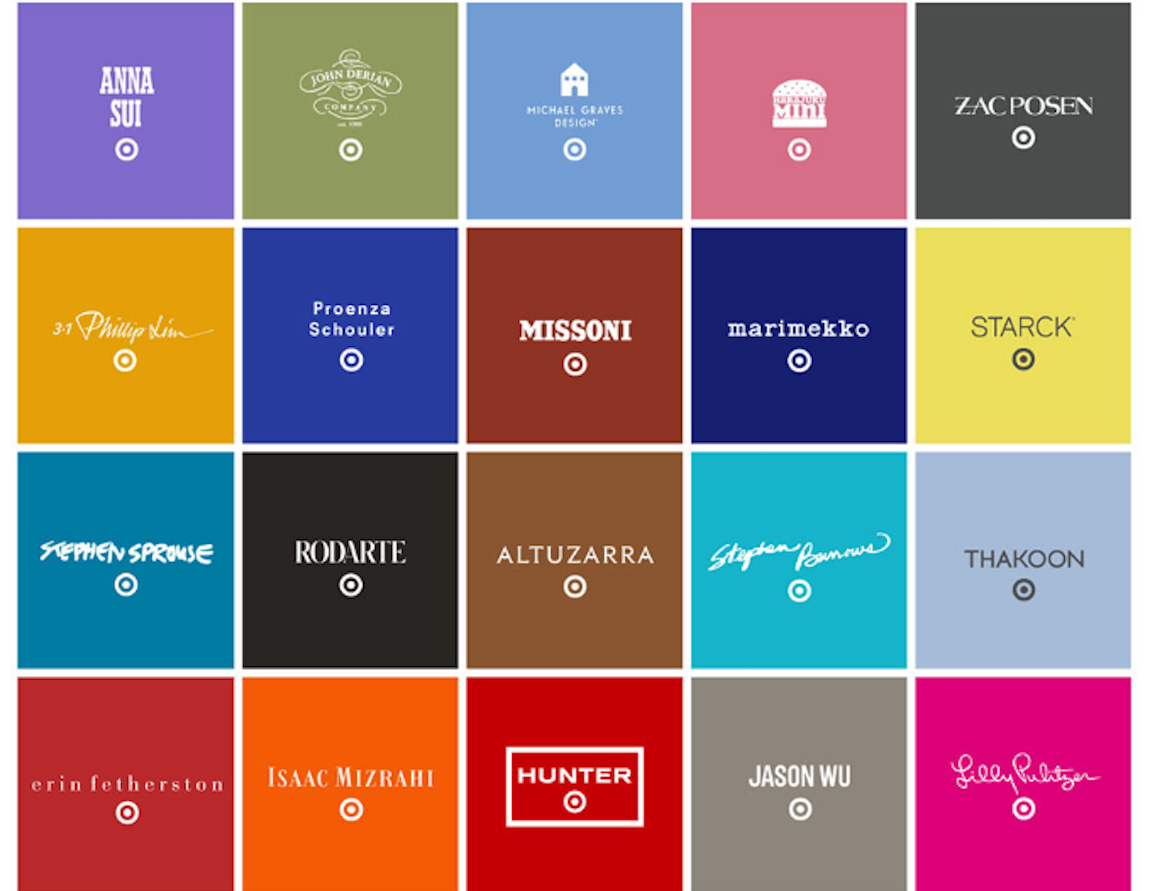 Target completely shook up the fashion game when it started its popular designer collaborations line, starting a trend of making top brands more affordable and accessible for the general shopper. This year, the retail giant is celebrating 20 years since its first designer partnership launched – a team-up with architect Michael Graves back in 1999. Can you believe it has been two decades already – and 174 collabs have come since? As a special “Target 20 Years of Design for All” anniversary celebration, the company announced that it will be rolling out nearly 300 limited edition archival designs in a fall re-release.

Starting on September 14, 2019, fashionistas will be able to shop a great selection of women’s, men’s, kids, toddler, and baby clothes, with prices ranging from $7 to $160 per item. 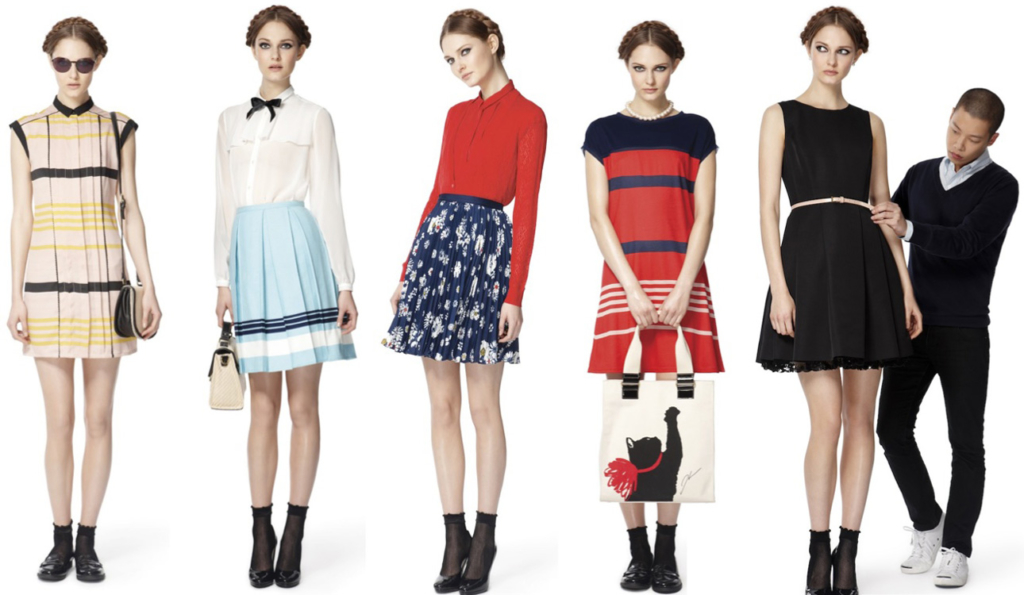 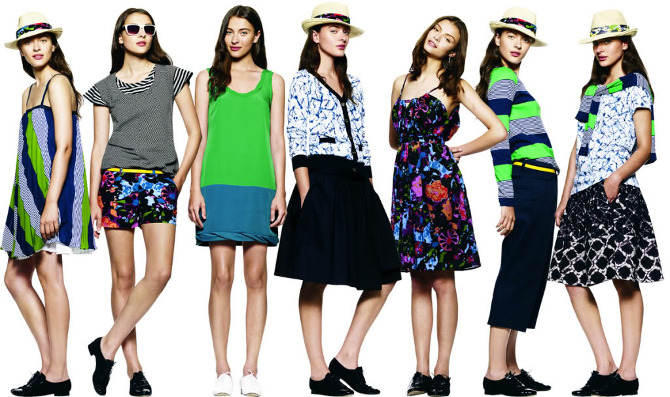 “Design has always been a part of Target’s DNA. From our stores and the products we create to the partnerships we cultivate, our focus on accessible design sets Target apart, and is one of the reasons guests love to shop with us,” said Rick Gomez, Target executive vice president, chief marketing and digital officer, in a press release. “Our marketing campaign will celebrate the inclusive nature of design at Target, including a book and documentary that highlight Target’s impact on the retail industry and our guests’ lives by making great design accessible to everyone.”

The Target 20 Years of Design for All line launches in stores and online on September 14, while supplies last. 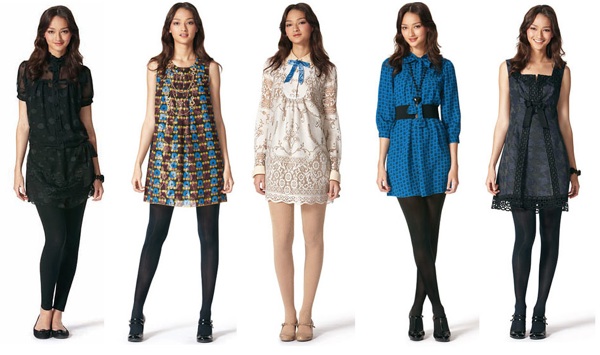 A full collection lookbook is expected to drop shortly, so you can preview your dream picks. Make sure to set your alarms for this drop, as we know many of these top-sellers will be gone in an instant all over again!

More fashion news from Target.
More designer collaborations to look out for.
All images via Target