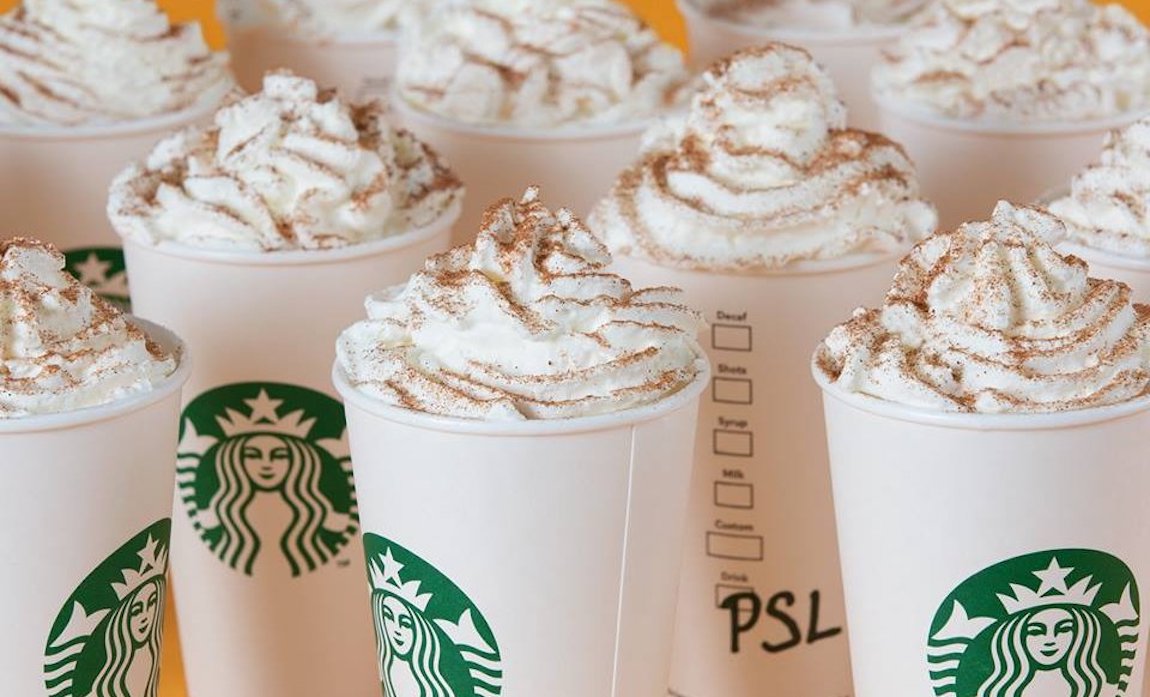 There is a widespread heat advisory in effect throughout many of the United States’ biggest northeastern cities today, including Washington, D.C., Boston, Philadelphia, and New York City. Scorching temperatures also heating up the midwest, and spiking through the south. But if you’re willing to ignore the blazing heat and indulge yourself in an early autumn treat, know that Starbucks has declared the start of fall by bringing back their fan-favorite Pumpkin Spice Latte.

That’s right: even though it’s still August – and definitely feeling like it across the country – this PSL season is officially beginning in the U.S., Canada, and Mexico today. The brand confirmed the news across its social media accounts, making August 28 the earliest fall launch in its history.

This is the 15th year that Starbucks will be serving up its iconic Pumpkin Spice Latte, which is crafted from the chain’s signature espresso and milk, plus a blend of flavor notes of pumpkin, cinnamon, nutmeg and clove. You can enjoy yours topped with whipped cream and real pumpkin pie spices for an extra festive indulgence. Of course, devoted PSL lovers have likely already figured out the perfect way to customize the sweater-weather staple to their tastes.

Usually, Pumpkin Spice Latte fans need to wait until the first week of September – or after Labor Day, summer’s unofficial end – to get their PSL fix. But Business Insider reports that we can still expect to see more special edition autumnal beverages rolling out through the chillier months. The site claims that Starbucks plans to re-introduce the Salted Caramel Mocha and Teavana Pumpkin Spice Chai Tea Latte drinks, plus additional new limited edition launches. We can’t wait to see what the brand has up its sleeves!

More news from the Starbucks menu.
More of the world’s most popular specialty drinks.
All images via Starbucks