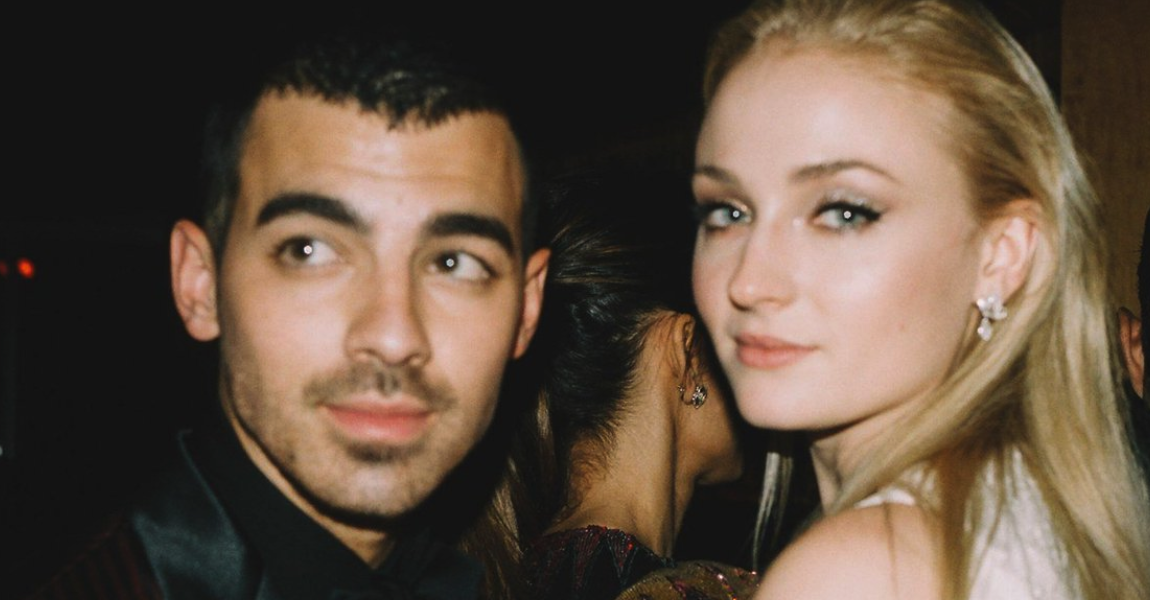 Sophie Turner and Joe Jonas announced their engagement on social media this Sunday. Their separate announcements included the same picture of the pear shaped, statement making ring. Is there any significance behind Joe’s unconventional choice of diamond? Jewelers say there is.

Much like their relationship, the engagement ring is uncommon, but a classic choice. One well-known jeweler had this to say: “Pear shaped engagement rings are quite rare, but they’re a great choice for people who are looking for an alternative cut that will allow them to stand out from the more common engagement ring shapes out there.”

Why are they an unlikely couple? Let’s look at the facts. Joe is 7 years Sophie’s senior. However, sources say she is very mature for 21 and age does not play a factor in their happiness. The couple is no stranger to the spotlight, but they are still from different arenas. Sophie Turner is one of the stars of HBO’s Game of Thrones, while Joe Jonas continues to be prevalent in the music industry with his band DNCE. The couple also appears different from each other physically. Sophie stands tall with her very fair features, whereas Joe has much darker traits. They are a beautiful balance of light and dark, but still a couple that is contrasting.

Despite their differences, they have found a way to have the best of both worlds. You can feel their happiness through their pictures and by the way they speak about one another. Sophie has told the press that, “The things I tortured myself about before, I can forget about [now]. I’m happier than I’ve been in a very long time.” Well, there you have it. Even though their relationship is rare, it has an undeniable, stand out quality that makes it work.

As for how he proposed? Details are still unknown. We’ll be waiting at the edge of our seats to hear that story.

Until then – congratulations on your engagement Sophie Turner and Joe Jonas! Winter is coming, but your love story will keep us warm throughout the season.