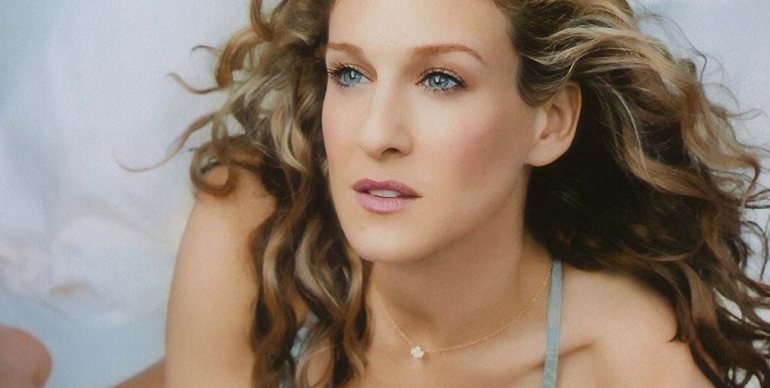 The world is indebted to Carrie Bradshaw, but girls with curly hair owe a special debt of gratitude to the woman behind the myth, Sarah Jessica Parker. It’s not just respect for her incredible spunk and unbeatable wardrobe either. What we’re talking about here is SJP’s hair, those gorgeous wavy locks that finally showed the world curly hair was sexy. Funny thing is, Sex and the City was only one example of Parker’s stunning bouncy tresses. Sure, it was the pinnacle, but if you wander back through her lively career you’ll unearth dozens of other wavy looks equally deserving of your devoted attention. Never underestimate the wonder that is Carrie Bradshaw, but even the queen of late 90s style doesn’t have all the answers. Expand the possibility behind your energetic curls with these classic hairstyles Sarah Jessica Parker rocked before she became the Goldilocks of Manhattan.

During her run as the eponymous character in Broadway’s 1979 revival of Annie, SJP sported a simple wavy bob.

By 1980, Parker had moved to Los Angeles and grown out her hair to showcase those famous bouncy curls. Her roaming eyebrow looked added to the tasteful chaos.

Crowded curls and out of control eyebrows dominate this mid-80s look from pre-Carrie Sarah Jessica Parker.

Never at a loss when it came to volume, Sarah Jessica Parker was a prime example that big hair didn’t require a bump-it.

By the late 80s, dangling bangs were being replaced with gelled back hairdos. SPJ was never into gel, but she still pulled off towering bangs like a pro.

Before the scrunchie became a symbol of high school hierarchy, Parker wore it to keep her hair in place with a towering ponytail.

In 1988, the grungy punk bug bit Sarah Jessica Parker. Down came the ponytail and in its place we got a super sexy mess of chaotic curls.

In 1993, SJP joined the likes of Glenn Close to prove curly hair could sculpt an excellent lob.

Toying with 20s Flapper style and the deep parted curls that would become a Carrie Bradshaw classic, 1996 gave us our first glimpse of Sex and the City hair.

Then, finally, there she was. The Goldilocks of Manhattan with perfectly curly pyramid of wavy blonde tresses. It was well worth the wait.

Curly hair came into its own thanks to Sarah Jessica Parker. Stars like Jennifer Grey and Glenn Close helped too, but only Sarah saw us all the way from the 80s into the 21st century. Thanks SJP. We owe you one.