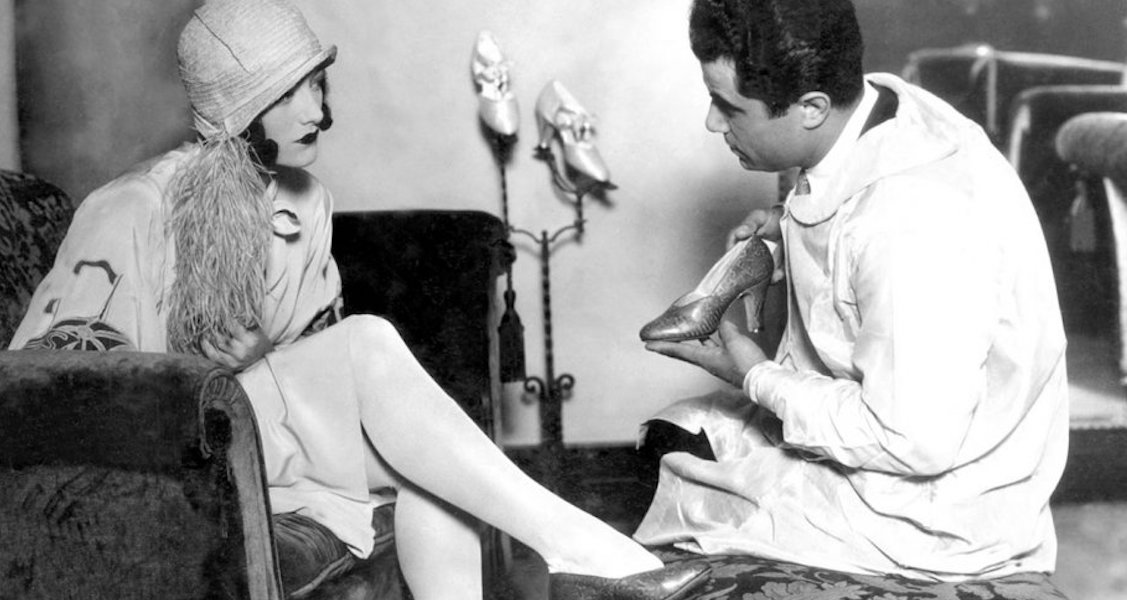 The latest exhibit coming to the Salvatore Ferragamo museum, located at the Palazzo Spini Feroni in Florence, pays tribute to the Italian influence on cinema. Titled “Italy In Hollywood,” the exhibition will include early 20th century photographs, film clips, props, clothing and more, to illustrate the role Italian art played in the birth of silent film.

Curators Giuliana Muscio and Stefania Ricci specifically focused on the years 1915 to 1927 for this piece, which is when the brand’s namesake founder spent time in Santa Barbara, California. “Based on Ferragamo’s autobiography, the exhibition explores Italian migration to California and the influence that the first had on the latter and its film productions and music,” Footwear News reports.

During the designer’s time in Hollywood, Salvatore Ferragamo quickly became known as the “shoemaker to the stars,” as he worked with famous movie directors and amassed a collection of regular celebrity clients like Joan Crawford, Mary Pickford, Charlie Chaplin, Rudolph Valentino, and countless more. 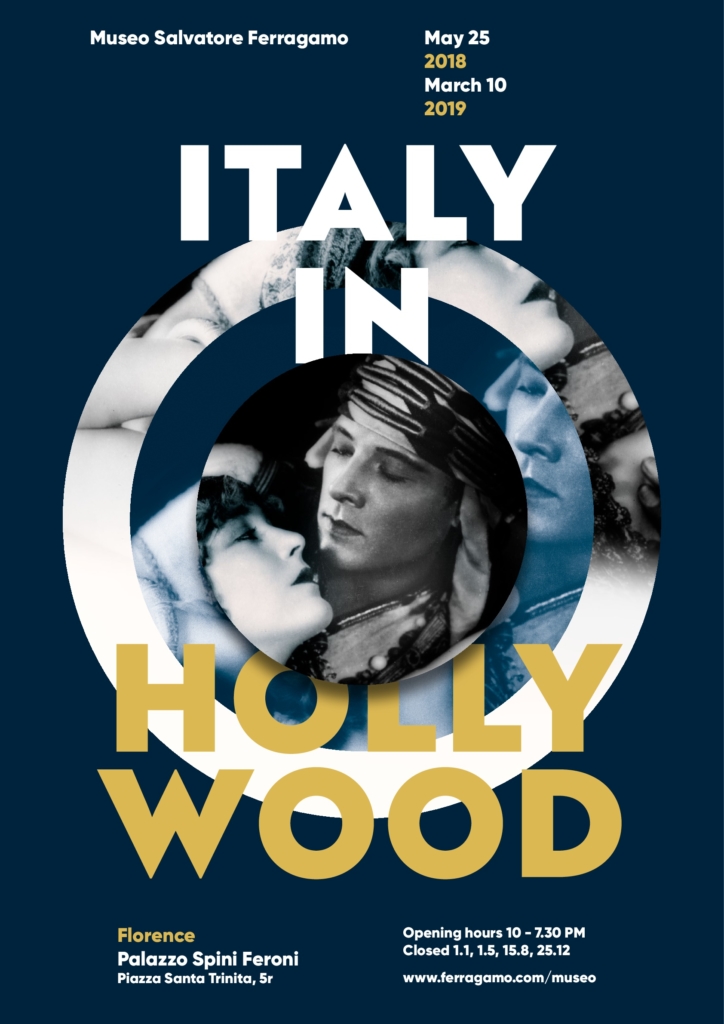 While the “Italy In Hollywood” display is intended to make visitors feel like they are visiting a film set, curators were also interested in “showing how Californians were torn between their positive regard for Italian history and tradition and their negative view of certain Italian stereotypes, such as their tendency to be overly instinctive, passionate and sentimental,” designer Maurizio Balò shared. It’s a distinctly modern and relevant theme for an early, historical-inspired exhibition. 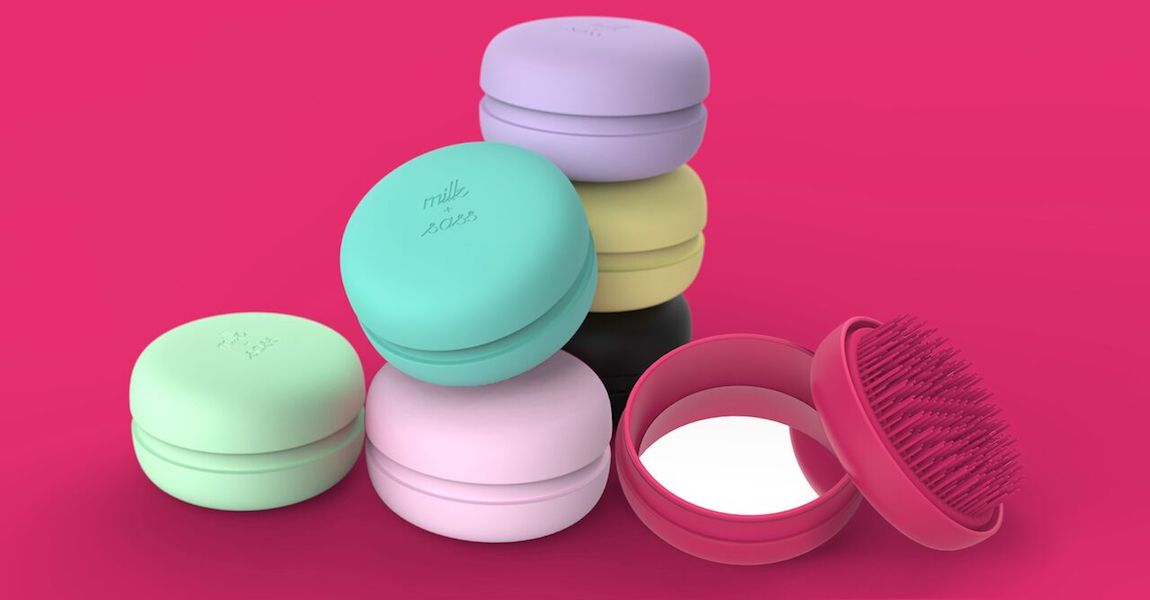 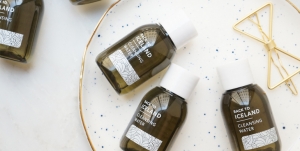