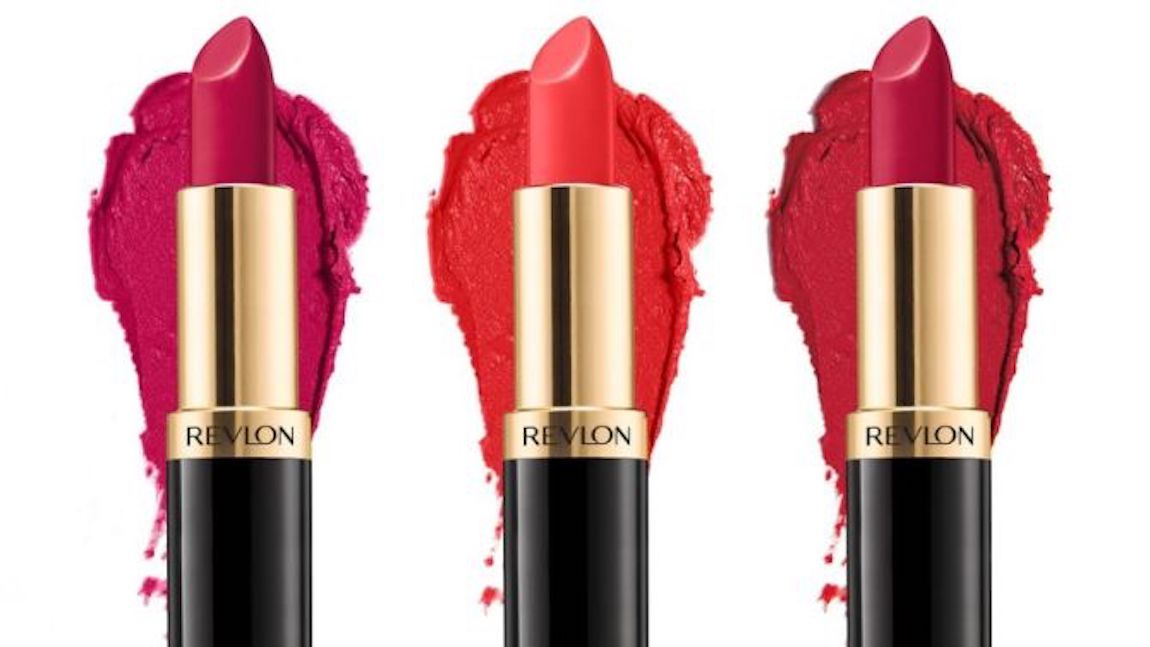 The first set is called Take The Stage Reds, which consists of the trio of shades Certainly Red, Cherries in the Snow, and Fire & Ice. If you’re more of a nude lipstick fanatic, you’ll love the second set, called Stand-up Nudes and its three shades, Pink Truffle, Rum Raisin, and Blushing Mauve. If you recognize these iconic shades, its because the colors have already been making an impact with Revlon wearers over the decades itself. 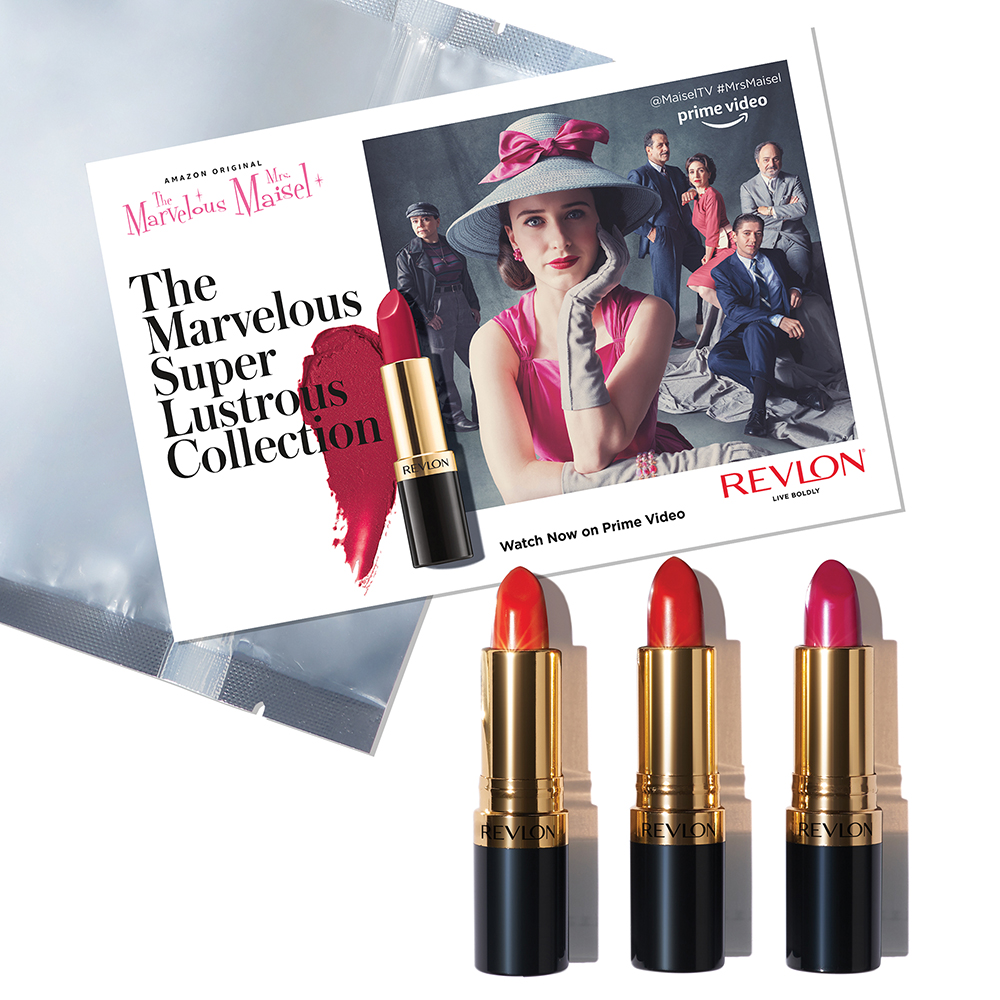 “From Midge Maisel to Rose Weissman, the women of The Marvelous Mrs. Maisel are meticulous about their beauty routines, which include freshly coiffed hair and a seemingly endless array of lip colors complementing their perfectly tailored outfits,” the brand shared in a press release.

“Midge’s own bold choices are a hallmark of the show and reflect her trailblazing spirit as she finds her own path to independence in the late 1950s and early 1960,” the brand added. “Revlon’s iconic Fire & Ice campaign debuted around the same time, marking the first time women were encouraged to wear makeup for themselves as a mode of self-expression. It was an impactful cultural moment and complements Revlon’s presence in the show as one of Midge’s favorite beauty brands. What fan can forget her recommendation of Cherries in the Snow and Raven Redto a shopper while browsing the Revlon counter in season 1 and her excitement when she finally lands a job at the prestigious Revlon counter in season 2.” 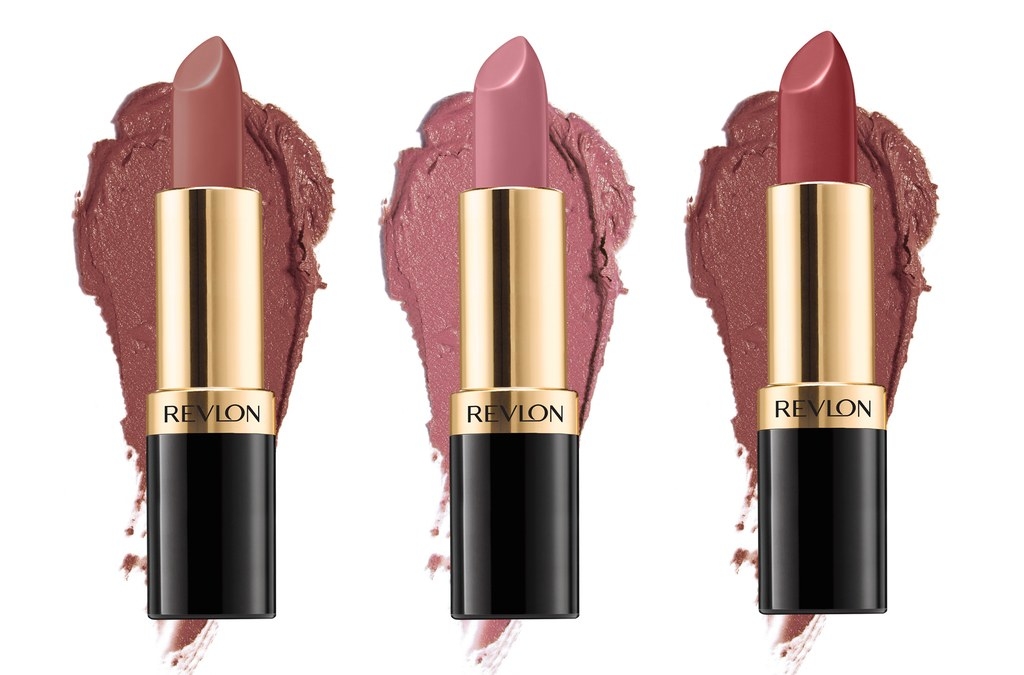 You can shop the the Revlon Marvelous Mrs. Maisel collection for $20 per trio on Amazon now.

We’re certainly ready to add some mid-century nostalgic retro glam to our makeup routines – especially on this great budget!