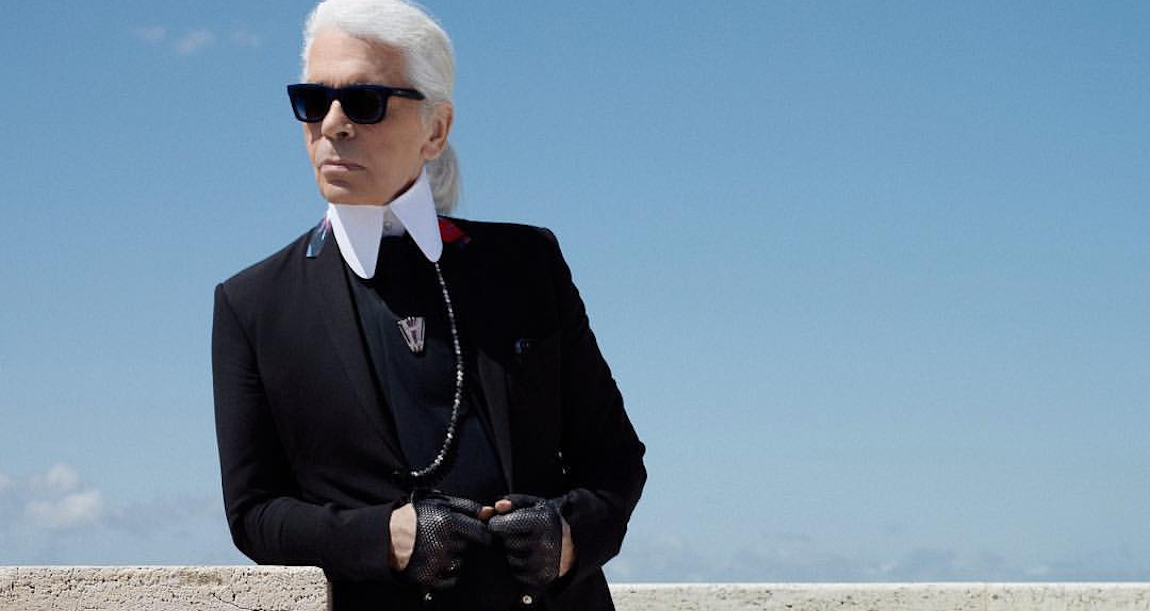 It’s an extremely sad day across the fashion industry this morning: it has just been confirmed that Karl Lagerfeld, the legendary fashion designer, Chanel Artistic Director, and Fendi Creative Director has died in Paris at the age of 85.

Lagerfeld was noticeably absent from Chanel’s two haute couture runway shows during Paris Haute Couture Fashion Week in January, and had been reported ill for many weeks. Today, his eponymous clothing label and all the designer brands he helmed confirmed the news of his passing by sharing a a touching statement across social media.

“The House of KARL LAGERFELD shares, with deep emotion and sadness, the passing of its creative director, Karl Lagerfeld, on February 19, 2019, in Paris, France,” the brand said in a statement. “He was one of the most influential and celebrated designers of the 21st century and an iconic, universal symbol of style. Driven by a phenomenal sense of creativity, Karl was passionate, powerful and intensely curious. He leaves behind an extraordinary legacy as one of the greatest designers of our time, and there are no words to express how much he will be missed.” 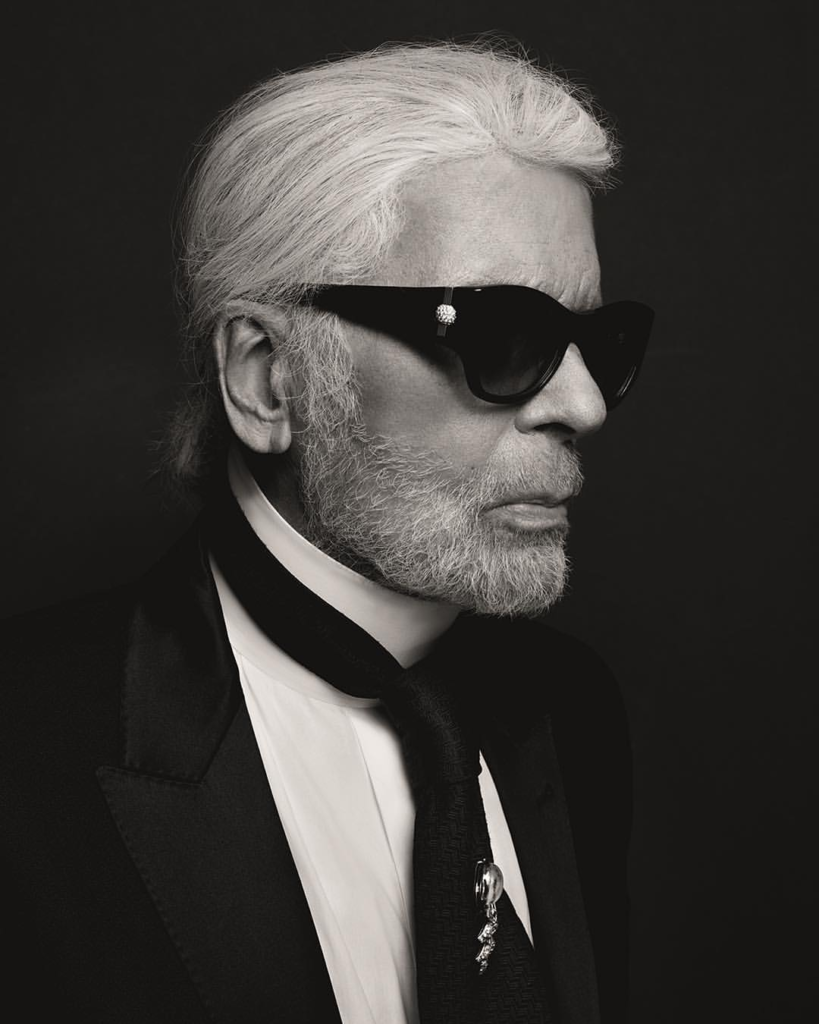 The Chanel brand also paid tribute to Lagerfeld’s legacy by naming the classic brand wardrobe staples that he helped launch into the modern era.

“It is with deep sadness that the House of CHANEL announces the passing of Karl Lagerfeld, the Creative Director for the CHANEL Fashion House since 1983,” the label shared in its statement. “An extraordinary creative individual, Karl Lagerfeld reinvented the brand’s codes created by Gabrielle Chanel: the CHANEL jacket and suit, the little black dress, the precious tweeds, the two-tone shoes, the quilted handbags, the pearls and costume jewelry.” 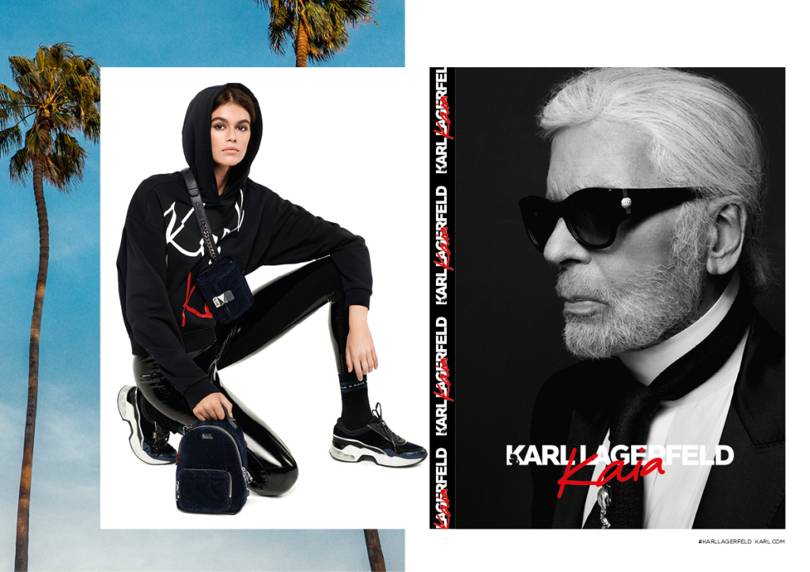 “Regarding Gabrielle Chanel, he said, ‘My job is not to do what she did, but what she would have done. The good thing about Chanel is it is an idea you can adapt to many things,'” Chanel brand said. “A prolific creative mind with endless imagination, Karl Lagerfeld explored many artistic horizons, including photography and short films. The House of CHANEL benefited from his talent for all the branding campaigns related to Fashion since 1987. Finally, one cannot refer to Karl Lagerfeld without mentioning his innate sense of repartee and self-mockery.”

“Thanks to his creative genius, generosity and exceptional intuition, Karl Lagerfeld was ahead of his time, which widely contributed to the House of CHANEL’s success throughout the world,” Wertheimer said in a statement. “Today, not only have I lost a friend, but we have all lost an extraordinary creative mind to whom I gave carte blanche in the early 1980s to reinvent the brand.” 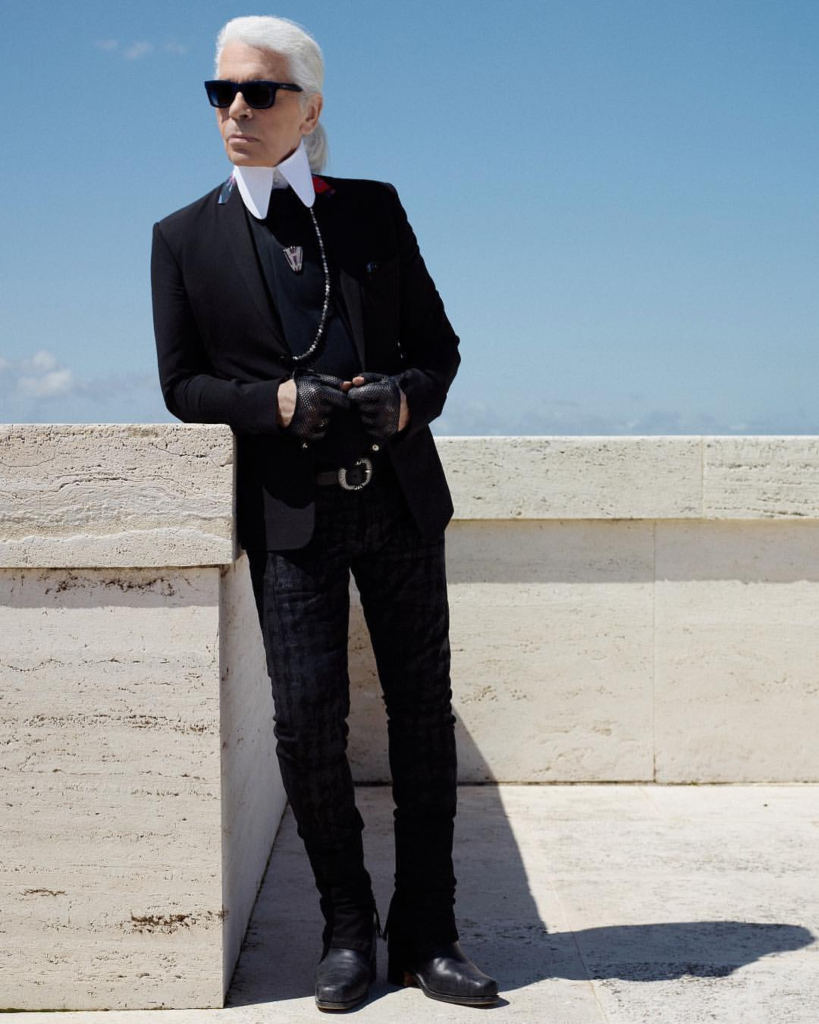 Bruno Pavlovsky, President of Fashion at Chanel, beautifully spoke about the designer’s great mark left on the global fashion world.

“Fashion show after fashion show, collection after collection, Karl Lagerfeld left his mark on the legend of Gabrielle Chanel and the history of the House of CHANEL,” Pavlovsky said. “He steadfastly promoted the talent and expertise of CHANEL’s ateliers and Métiers d’Art, allowing this exceptional know-how to shine throughout the world. The greatest tribute we can pay today is to continue to follow the path he traced by – to quote Karl – ‘continuing to embrace the present and invent the future’.”