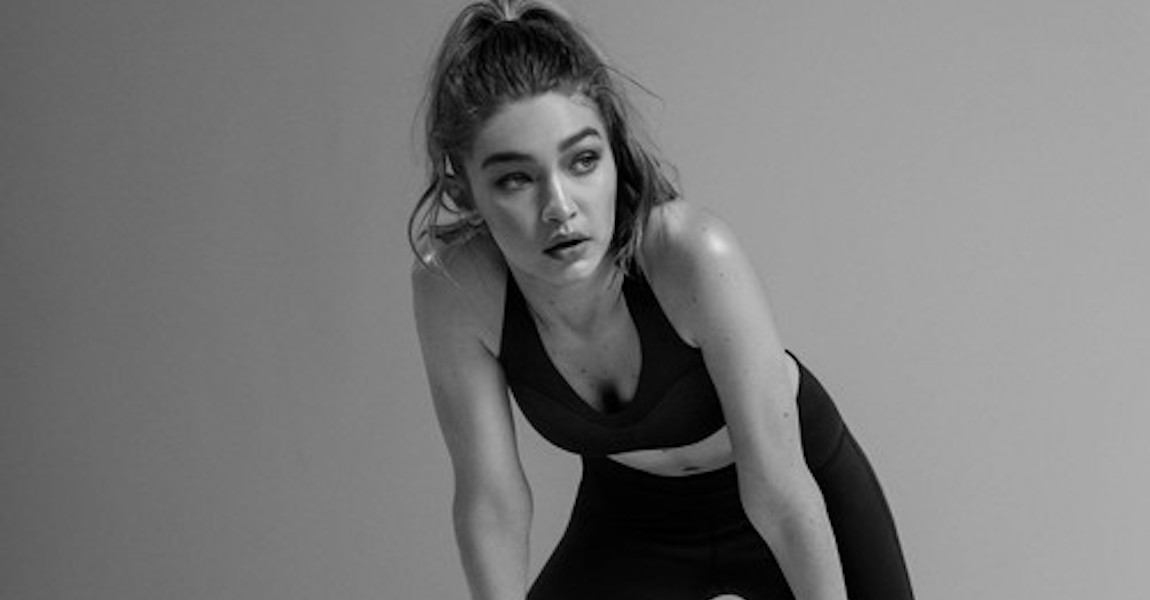 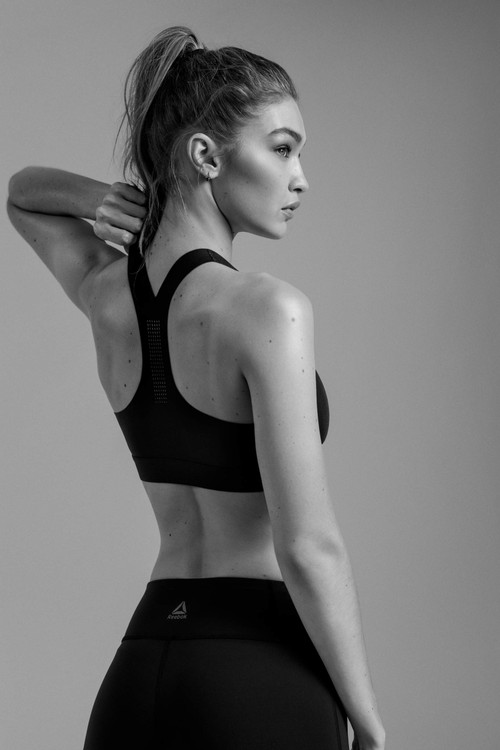 The Reebok team has apparently been hard at work designing this sports garment for over three years – and is excited to finally be bringing it to the market.

“We could not be prouder to come to market with a product that breaks down barriers in a category that has dissatisfied consumers for far too long, lacking any true technological advancements,” Barbara Ebersberger, Reebok’s Vice President of Performance Apparel, said in a statement. “Innovation has always been in Reebok’s DNA and placing an emphasis on transforming and improving one of the most important fitness garments for women is no exception. The release of PureMove marks the first step of a very exciting new era for us.” 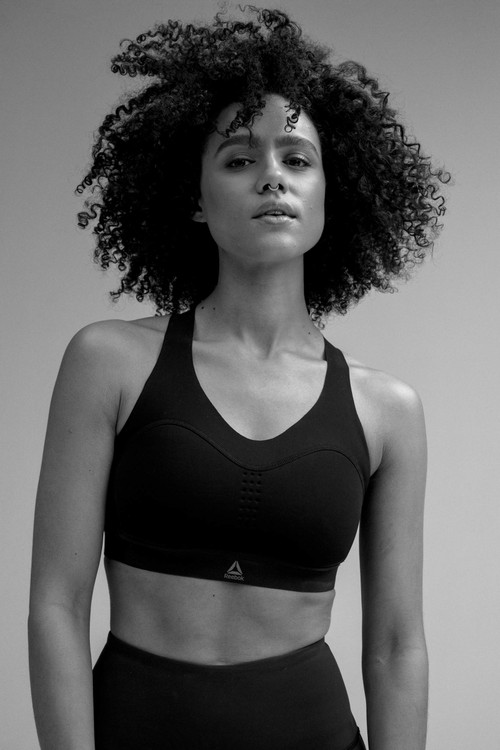 For this sports bra design, Reebok is working with a new performance fabric called STF, which stands for Sheet Thickening Fluid. With this material, the bra is better designed to adapt to a woman’s body shape and the movement of breast tissue without stretching out or causing friction. It has all been designed for women whose fitness routines have been affected by the improper support other options provide, or the breast pain high-impact workouts can cause.

And of course Nathalie and Gigi totally slay the look, showing off the sleek black styles in their powerful campaign imagery. 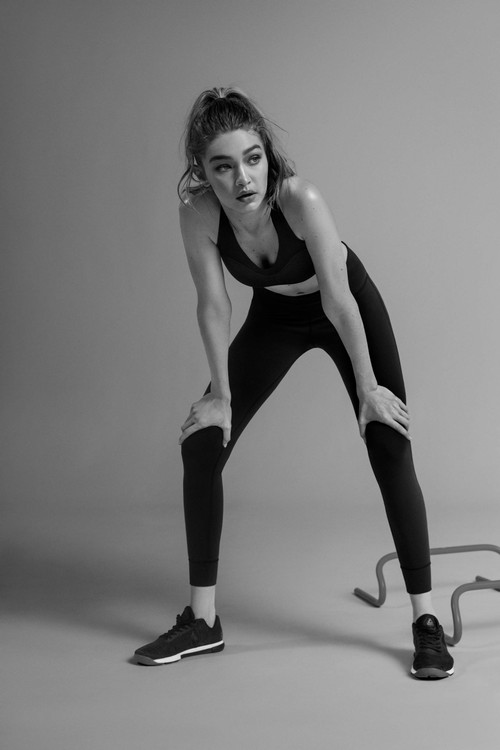 Athletic wear shoppers will be able to shop the new PureMove Sports Bra for $30 each, first dropping exclusively on Reebok.com on August 17. Beginning on August 30, select retail stores are set to carry the items as well. 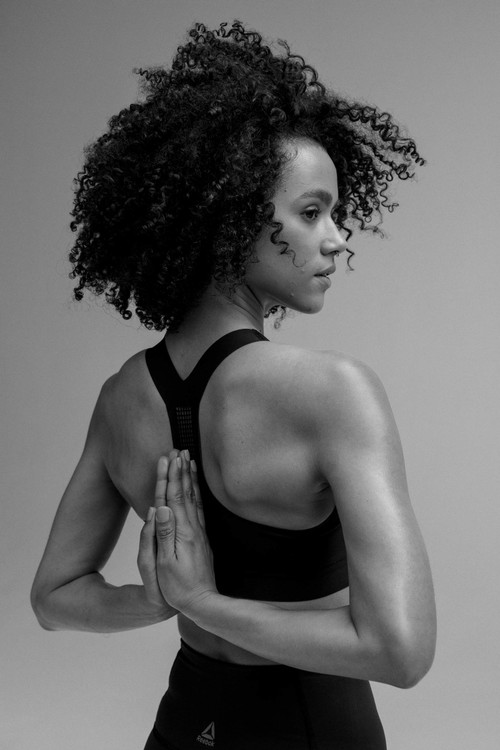 To learn even more about how and why Reebok created the PureMove Sports Bra, be sure to catch the campaign video in the player below.

More from the Reebok brand.
More of Gigi Hadid’s fashion partnerships.
All images via Reebok