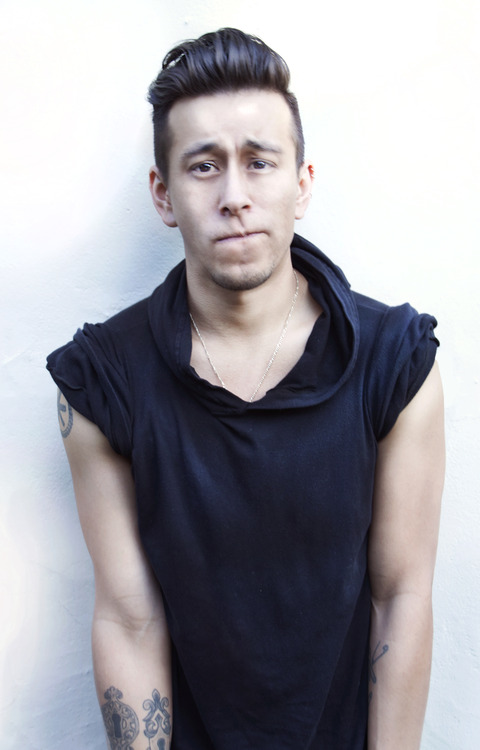 Marco Morante, a California native, has made a huge impact in the fashion and music world as the man behind Marco Marco. He earned his Costume Design BFA in Theatrical Design from CalArts, then opened his flagship design studio in the heart of Hollywood in 2003. Marco is no ordinary fashion designer, fashion designers are taught to impose a concept, whereas he was taught to amplify something that is already there. Morante’s love for glamour, extreme fashion, and prominent talent places him to the top of the list of designers in high demand for one-of-a-kind creations. Marco and his team have helped create costumes for stars such as Katy Perry, Nicki Minaj and Britney Spears for red carpet events, commercials, performances and world tours.

View the collection below