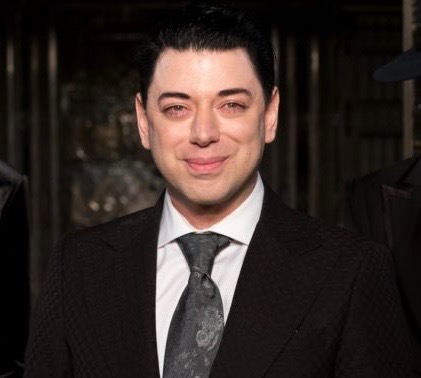 Taiwanese fashion designer, Malan Breton launched his label Malan Breton® in 2005. The label includes menswear, womenswear, outerwear, accessories, and bridal. Breton began his career as a performer which may have been a shock considering he’s been named one of the most sought after designers. Breton got his start in the fashion industry as a stylist where he dressed clients such as Celine Dion, Kylie Minogue, and Linda Evangelista. Being a self taught designer and having never gone to fashion design school proves that he’s a man of many talents.

Malan Breton is best known for his attention to detail, his delicate flowing gowns, simple shift dresses, sharp tailored suits, and use of impeccable fabrics and color. His designs have appeared on the world’s biggest stars, such as Ariana Grande, Frankie James Grande, Lana Del Ray, Kathy Lee Gifford, Kerry Washington, and many more.

View the Collection Below