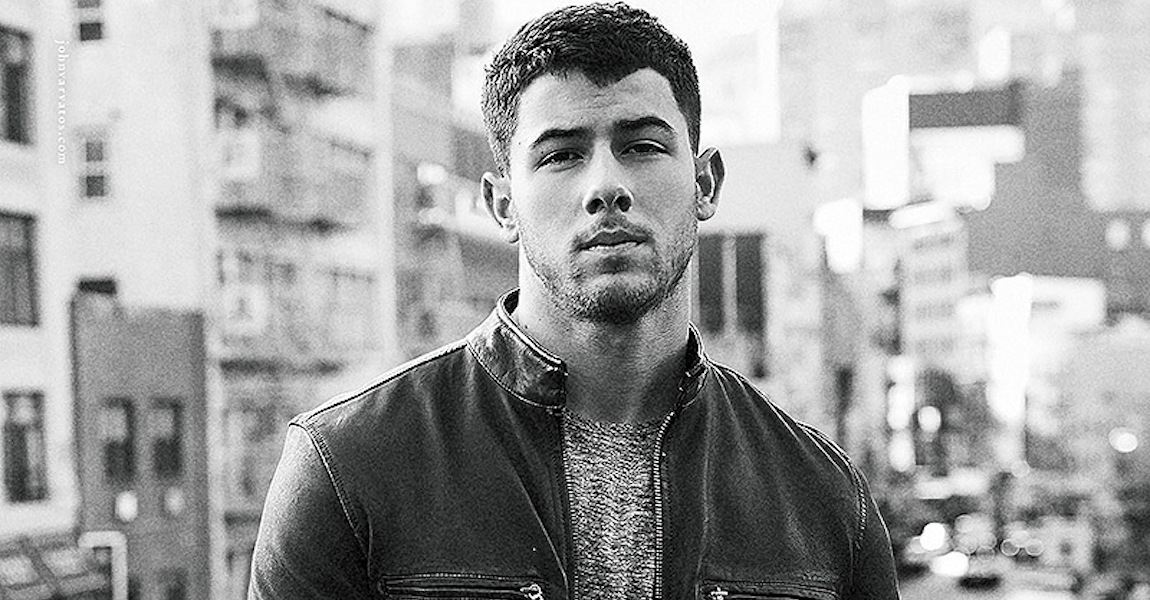 Menswear designer John Varvatos has just dropped a brand new fragrance: Artisan Pure is the label’s most “modern, casual and elegant” blend yet. To front the cologne’s campaign, the brand tapped singer and actor Nick Jonas to be its celebrity ambassador. It’s the perfect choice – especially since the star recently designed his own capsule fashion collection for the brand. Nick smolders in a black and white campaign image released in timing with the new cologne’s launch. 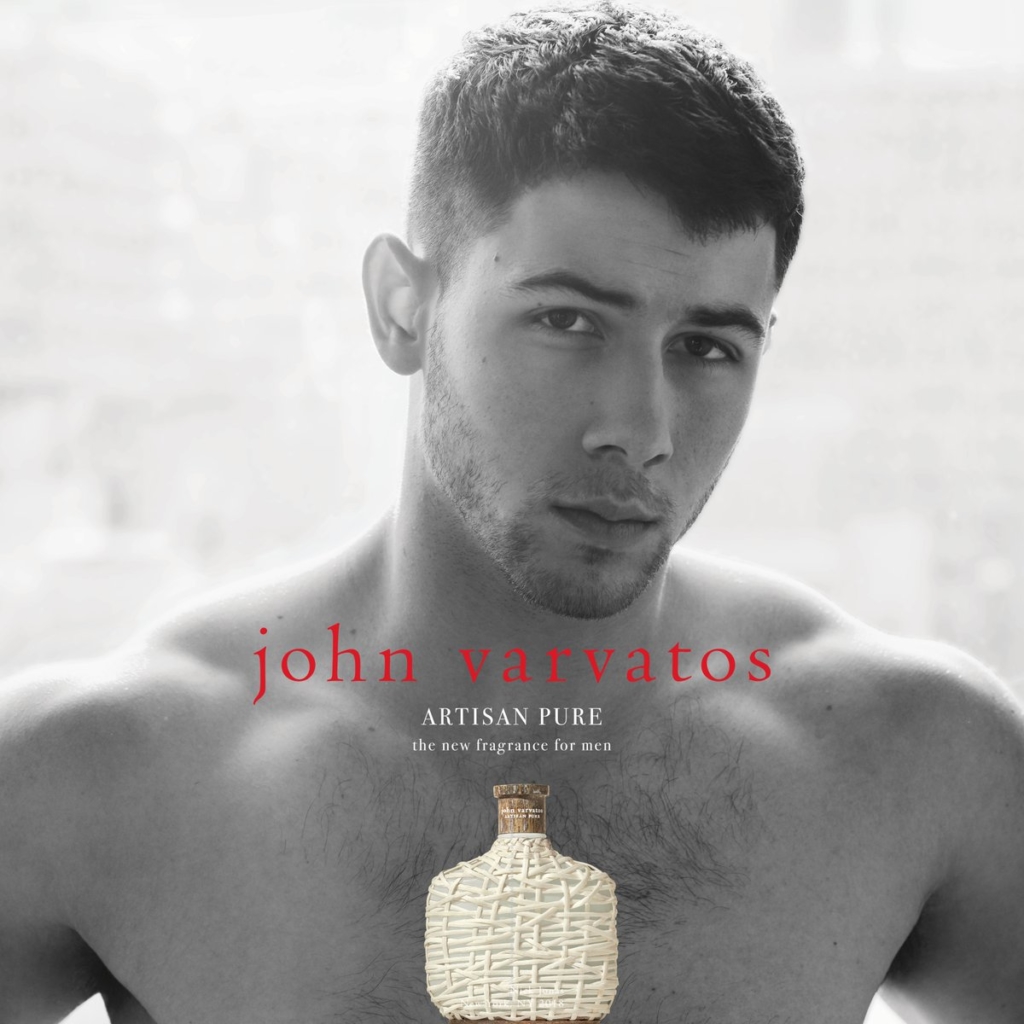 John and Nick met not too long ago at a dinner party, and became fast friends who shared a love for both music and fashion in common.

“As far as being a face of his brand, it’s one of those things that seemed like the right fit,” Nick explained in an interview with GQ. “It made a lot of sense, especially when we were talking about what we could do together. There were some fresh ideas that I was bringing to the table with my interest in fashion and the things that I’m drawn to, and then learning from him about what the process is for building a collection, what the steps are. I wanted him to take the lead and be a student, to soak up as much as I could, and I’m thankful he gave me the opportunity to give some real input and be a real partner in this.” 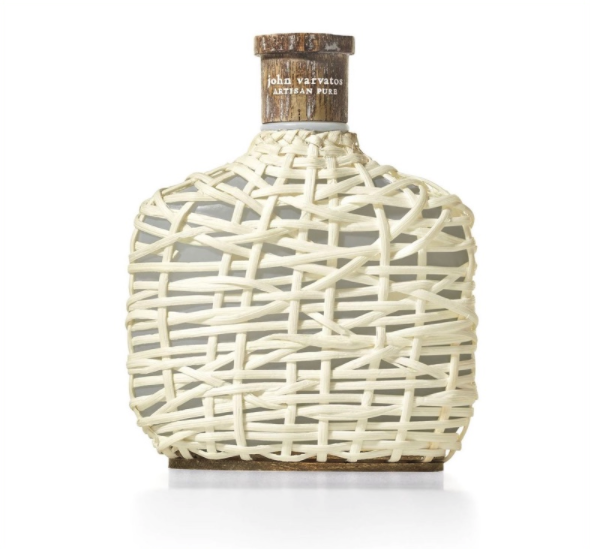 The Artisan Pure fragrance itself is as exciting as Nick’s ongoing brand partnership. It is described as ” a crisp, woody, citrus scent inspired by the lush hills of Xalapa, Mexico and its vast coffee and citrus groves.” The bottle is housed in an ivory-toned wicker basket-style case, and features a wooden topper and base that perfectly capture the JV aesthetic.

Artisan Pure is now available to shop for $89 a bottle on the John Varvatos website.