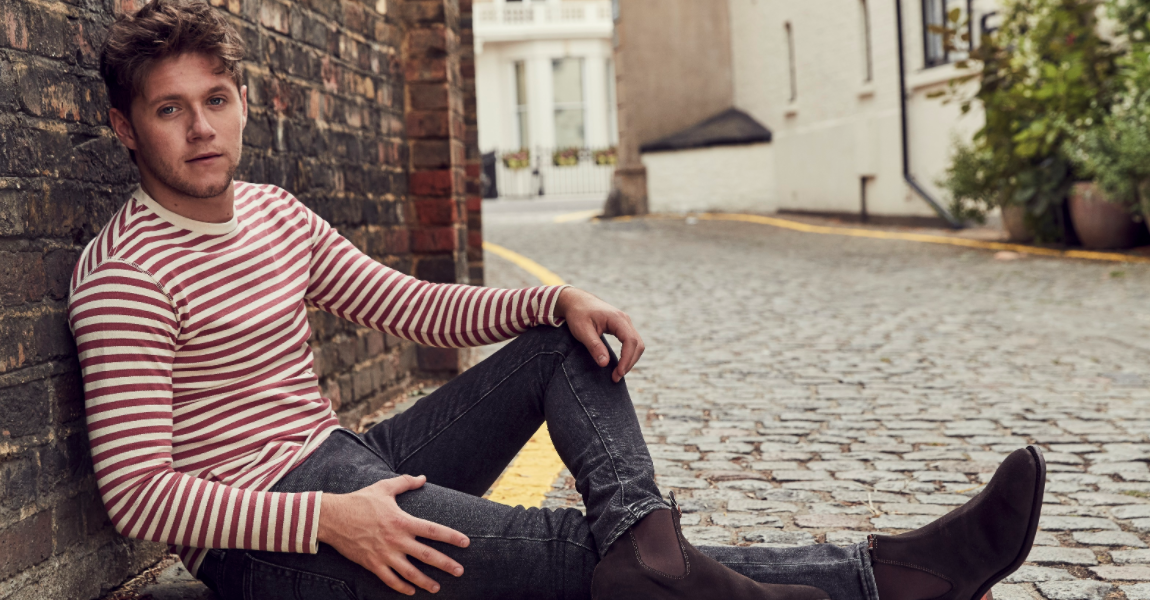 Niall Horan wears many hats. (If you’re a One Direction fan, you know that if you take this literally, his favorite is a tweed newsboy cap.) The boy-bander-turned-solo-artist recently released his own debut album “Flicker.” An avid golf fan, he also manages emerging pro golfers. Now, he has even scored a modeling contract with Wilhelmina Models.

When asked if he had ever considered adding the “model” title to his impressive resumé, Niall humbly responded that it hadn’t even crossed his mind. “To be honest, no, not really,” he said, explaining how his interest in fashion actually has evolved in tandem with his other career moves.

“Obviously, I’m into the fashion side of things. I think it’s part of our culture, and what we do, and my job,” he said. “I just kind of like fashion in general. I wouldn’t say I was a model. I’m far from that, but obviously Wilhelmina thinks different. It’s gonna be fun to see what happens. Now that it’s been put in front of me I’m just really excited about it to be honest.”

In his latest interview, Niall also dished on his personal fashion philosophy – which is inspired by style icons like David Beckham and Ryan Gosling.

“I’ve got a couple of different styles that I like. If it was possible to transport easily I would wear a suit every single day I think,” he shared. “I love getting into a suit. I like a slick suit. Any chance that I get, not often, but any chance that I get to go to a red carpet, I kinda relish the fact that I might have to wear a suit or whatever, and get into the design of things. I would say I was pretty casual, but with a bit of a twist to it, and I sometimes can be quite folky and rootsy in what I wear. A lot of boots, and hats, and shirts… Simple but effective type stuff.”

We’re looking forward to seeing what the model Niall Horan will bring to the fashion world!