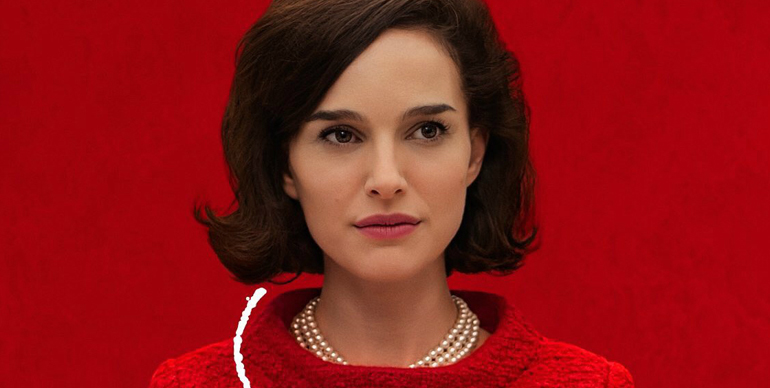 The best movie wardrobes are always underrated. When awards season comes around, everyone makes a big fuss about actors and actresses while completely forgetting their amazing wardrobes. Come on! How would Dorothy get home with her ruby red slippers? Imagine Holly Golightly without that iconic black dress and massive pearl-and-diamond necklace. When you go to the cinemas this month to see an Academy Award nominee, take a minute or two and critique what they’re wearing. Try out a new look based on fashion from the movies. It’s high time we recognized the skill and artistic merit of movie costumes and true Hollywood fashion. Here are some of the best and brightest looks from the movie wardrobes of 2016.

How do you dress a dance number on a Los Angeles freeway? Costume designer Mary Zophres’s answer seems to be as colorfully as possible. This is what I love most about the costumes in Damien Chazelle’s new movie musical. They’re rooted in reality and yet still transport you into a fantastic, kaleidoscopic world. It’s that way with the entire set. Another fun thing about this wardrobe is the way it mischievously pays homage to classic musicals from the 50s and 60s. Zophres pulls ideas from the movie costumes of greats like Gene Kelly and Judy Garland to dress the starring couple. I have high hopes this vivid wardrobe will inspire a fashion trend as colorful as it’s incredible opening sequence.

The wardrobe for this examination of America’s favorite First Lady had to embrace reality rather than embellish it. When you’re designing costumes for moments etched into a nation’s collective memory, historical accuracy is key. Designer Madeline Fontaine researched staple outfits worn by Jackie Kennedy for months to create these iconic movie costumes. The result is incredible. Natalie Portman seemed a near-perfect replica of the shattered Mrs. Kennedy in Fontaine’s re-created pink dress and pillbox hat. With a wardrobe made up of nearly a dozen signature Jackie Kennedy looks, there’s no dispute Jackie is an impressive costume design feat.

If you’ve seen production photos from Fences, you’re probably rolling your eyes. How does a film with only a few neutral-colored costumes get on this list? Limited color doesn’t indicate an easy way out or lack of attention to detail. Fences is about a man glued to his patch of the world and a woman who’s been standing with him for years, sacrificing her dreams to be his partner in life. These journeys are reflected in the movie costumes. While the lead’s outfits hardly change in color or style, his wife wears a pastel yellow plaid dress. The message is subtle, but it’s there. Fences’ wardrobe is hardly a lesson in Hollywood fashion, but it communicates what it aims to say with expert precision.

Designer Dante Ferretti approached this Martin Scorsese masterpiece by comparing two cultures and drawing on their similarities. The story focuses on Italians in Japan, so Ferretti studied the 17th century dress from both countries and worked to combine them into one joint aesthetic. It’s intriguing to see him pull Eastern influences from the robes of Jesuit priests. We often think the world was a very separated place for most of history, but Ferretti’s costumes challenge us to explore the question further. I don’t expect Japanese-Jesuit robes to be the fashion from the movies that translates into every life, but their scope and powerful thematic message deserves recognition.

This year at the Academy Awards, pay attention to best movie wardrobes. Discuss them on your fashion blog. Think about what they’re trying to say. It’s yet another way you can get all riled up and fashion obsessed. You are a fashion junkie, right?