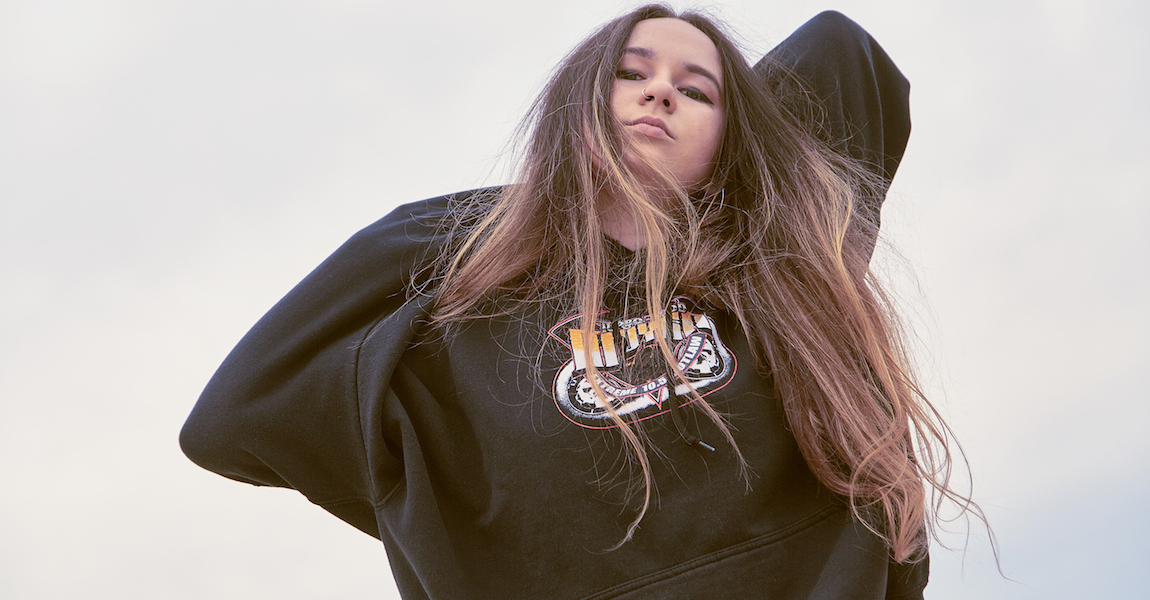 Need some new tunes to add to your playlist? Mallrat has got you covered. The 19-year-old artist originally from Brisbane, Australia is gearing up to drop her second new EP, titled “In The Sky,” on June 1. The performer has a penchant for blending hip hop rhymes with folk sounds and a touch of bubblegum pop, resulting in a sound that’s distinctly all her own. To celebrate her upcoming music release, Richard Magazine caught up with the singer-songwriter to hear all about her style – and the sounds that influence her. You can catch our exclusive Q&A interview below.

Richard Magazine: Do you remember who or what first sparked your interest in music?

Mallrat: I’ve always loved music, but an Australian rapper called Allday was the one that inspired me to start writing!

Richard Magazine: How would you describe your music, from your sound to your messages?

Mallrat: I never mean to preach messages, I just try to make people feel something.

Richard Magazine: What do you hope will stick with listeners the most from your new EP?

Mallrat: Hopefully the songs remind people of something or somebody.

Richard Magazine: Where are some places that you find inspiration? 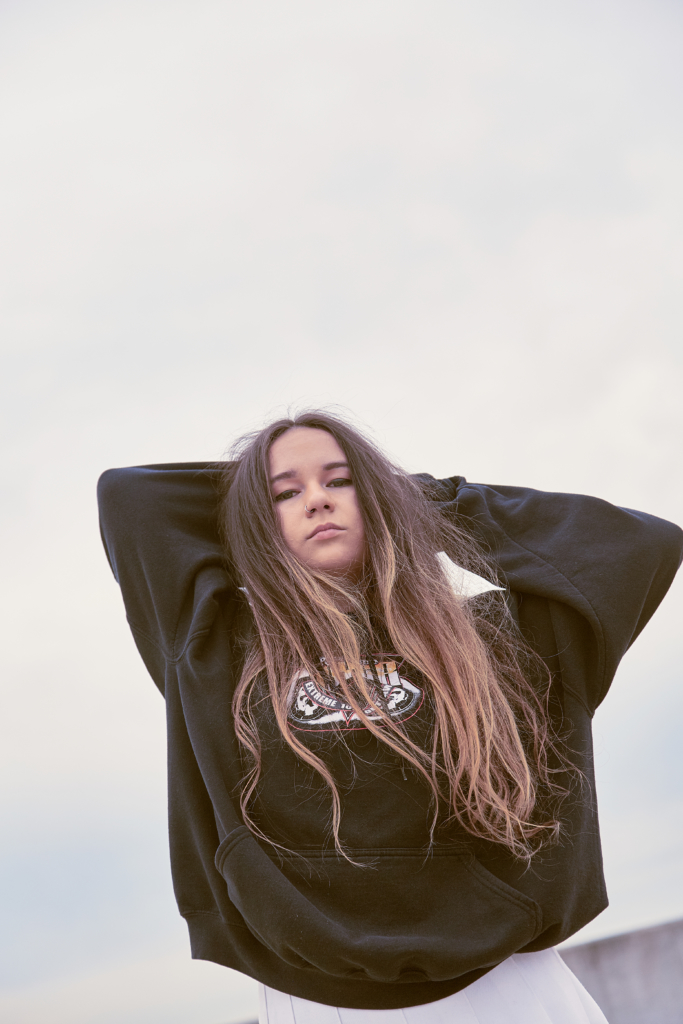 Richard Magazine: How would you describe your personal style?

Mallrat: I love the nineties! And I love thrifting big old tatty things and weird accessories. As much as I love and appreciate high fashion and independent designers, I don’t feel like myself when I’m wearing new or expensive clothes. I’m not too sure why and I hope I grow out of that.

Richard Magazine: What would you say is the most-worn garment or accessory in your wardrobe?

Richard Magazine: What are three dream pieces you’d love to have in your wardrobe?

Richard Magazine: Would you say your music affects the way you dress?

Richard Magazine: On the other hand, what’s a trend you wish would go away?

Mallrat: I don’t hate any trends, I just hope that people don’t waste money on trendy things that don’t make them feel confident.

Richard Magazine: What are the three most-played songs on your playlist right now?

Richard Magazine: Where are some causes or topics that you are passionate about?

Mallrat: I’d encourage people to try substituting meat and dairy with vegan alternatives when they can! It’s easier than it seems and really great for your body and the environment.

Keep an eye out for the latest Mallrat tracks, coming soon to her Soundcloud and beyond.