How do you measure the success and power of a model in 2017? It surely has something to do with the number of runways she walks, the influence of brand campaigns she poses for, and the number of Instagram followers she has accumulated. But there is also a financial element involved. How much money does she earn through her endorsements?

Since 2002, supermodel Gisele Bündchen has been the industry’s constant top-earner. But this year, she is passing the torch over to Kendall Jenner – whose style influence cannot be denied. How much is Kendall Jenner worth? According to a new Forbes report, the model netted $22 million in the time period between June 2016 and June 2017.

It’s not surprising that the model has topped this influential list. Kendall has been everywhere lately, fronting high-profile campaigns for brands like Esteé Lauder, Calvin Klein, Adidas, Fendi, La Perla lingerie, and a miles-long list of others. She has hit catwalks internationally for labels like Chanel, Marc Jacobs, Givenchy, Victoria’s Secret, and countless more.

Plus, she has even created her own fashion advertorials for collaborations with her famous family, like her Kendall + Kylie line with sister Kylie Jenner at Topshop. All of these projects further her modeling world presence.

Top model honoree Ashley Graham shared the modeling sentiment best: “It is not about who has the highest cheekbones anymore. It is really about how to be a boss, a brand and a businesswoman.”

Of course, the Forbes Top 10 highest-paid models list includes many more of the industry’s hottest faces. But some have taken home a pretty surprising paycheck. See how they stacked up below. (Note: this list reflects net earnings collected between June 1, 2016, and June 1, 2017.) 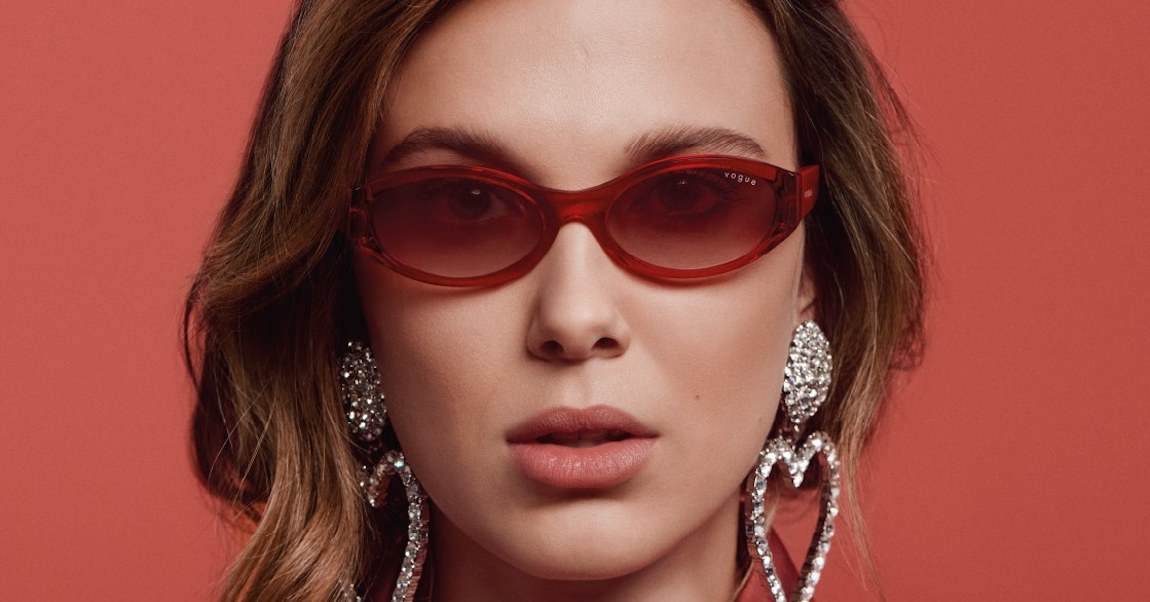