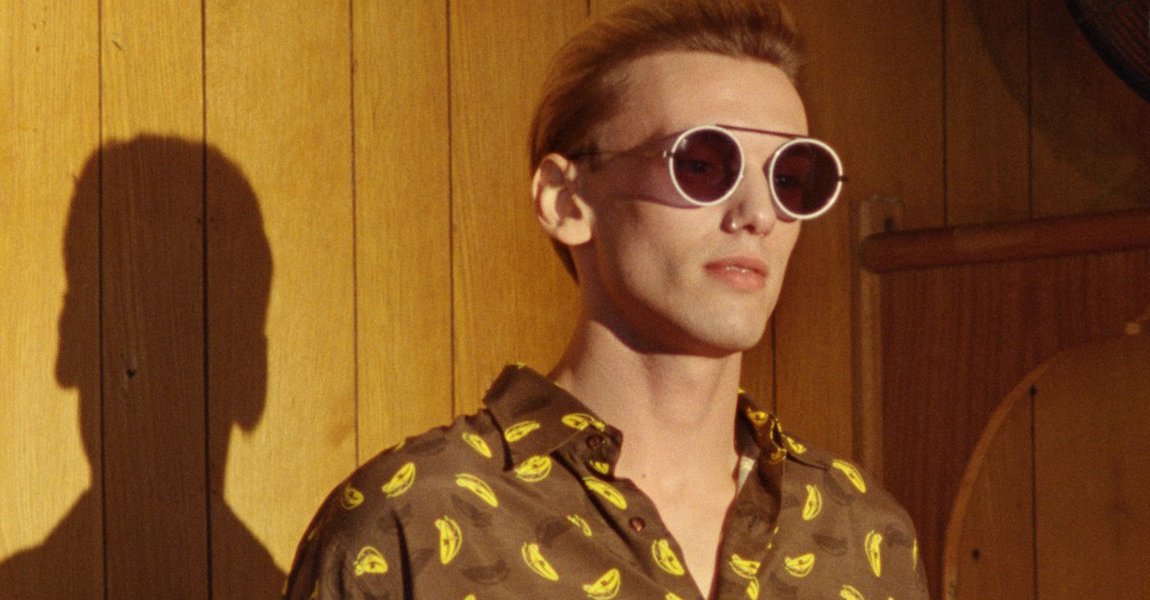 Jamie Campbell Bower is an actor, a singer, a model, and the frontman of rock band Counterfeit. He is almost impossibly cool, and he has the fashion sense to match. Now, the 29-year-old is the star of the latest Fendi eyewear campaign, “Discovering Me,” which is dropping for the new Men’s Spring/Summer 2018 season. It is the perfect fit in every way imaginable. 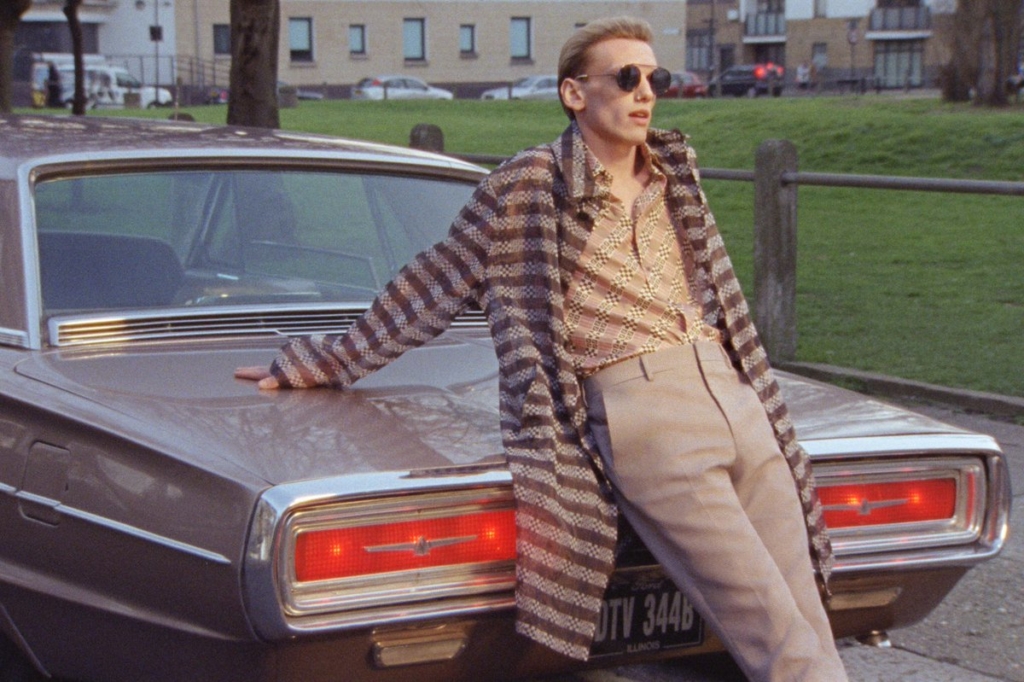 “So excited to share my first @fendi eyewear campaign shot with you all,” Bower posted on his social media accounts to announce the campaign and share some photo shoot images. “The team behind this is nothing short of amazing and the creative freedom they have given me will always blow my mind. Thank you so much @fendi l There’s more to come so keep your eyes peeled. #fendi.”

If this is just the beginning, we can’t even imagine what exciting launches are still to come! 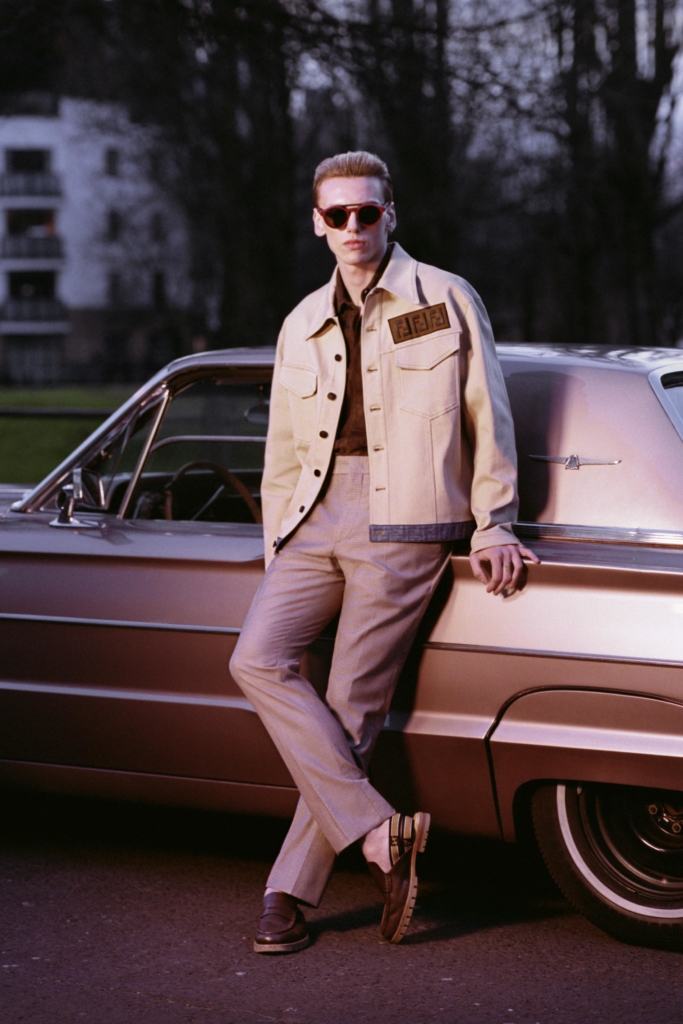 The new Fendi sunglasses line consists of several trendy oversized aviators, ultra-wearable and distinctive round frames, and eye-catching pentagon-shaped shades. Just like Jamie Campbell Bower himself, the eyewear pieces are all undeniably stylish, with a definite rock and roll edge. 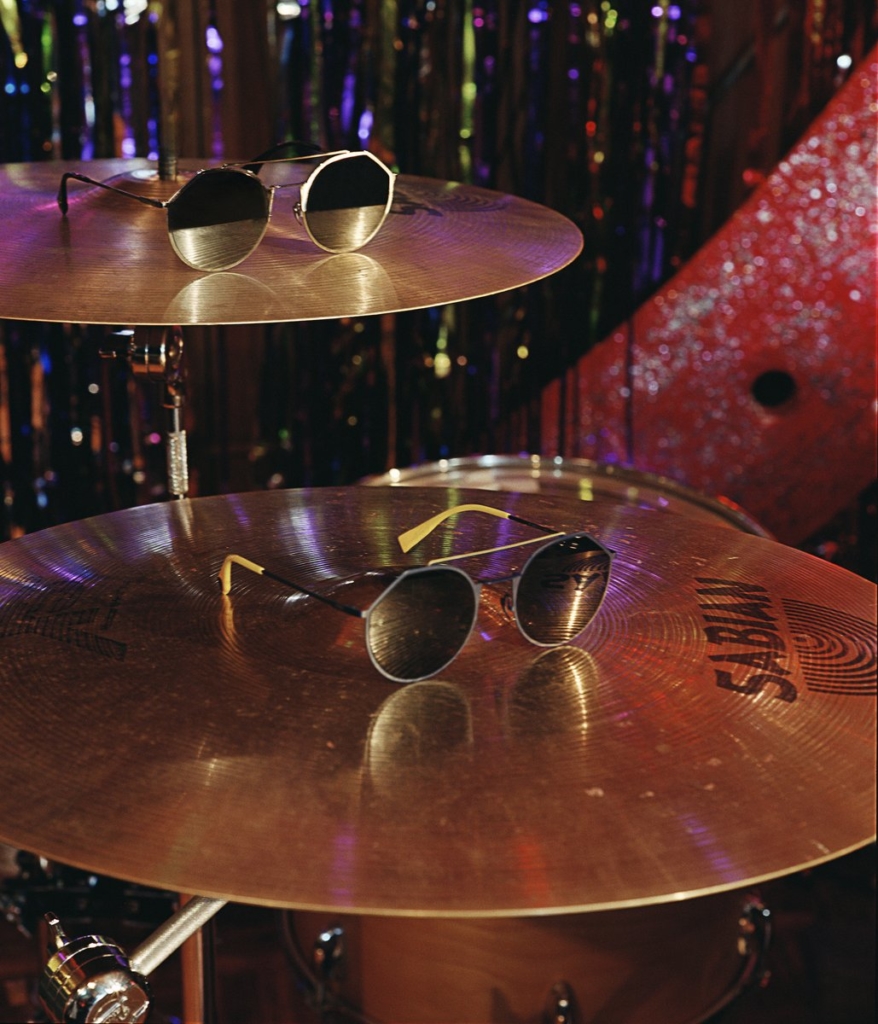 Bower also stars in a multi-part Fendi video series that ties in with the campaign, and there we get to see a behind-the-scenes look at the star’s own life. Fendi describes their latest campaign video as “a journey into Jamie’s eclecticism, filmed while acting, modeling and performing as a reflection of his reality, the video depicts an introspective day with him, discovered through the lenses of the new collection.” 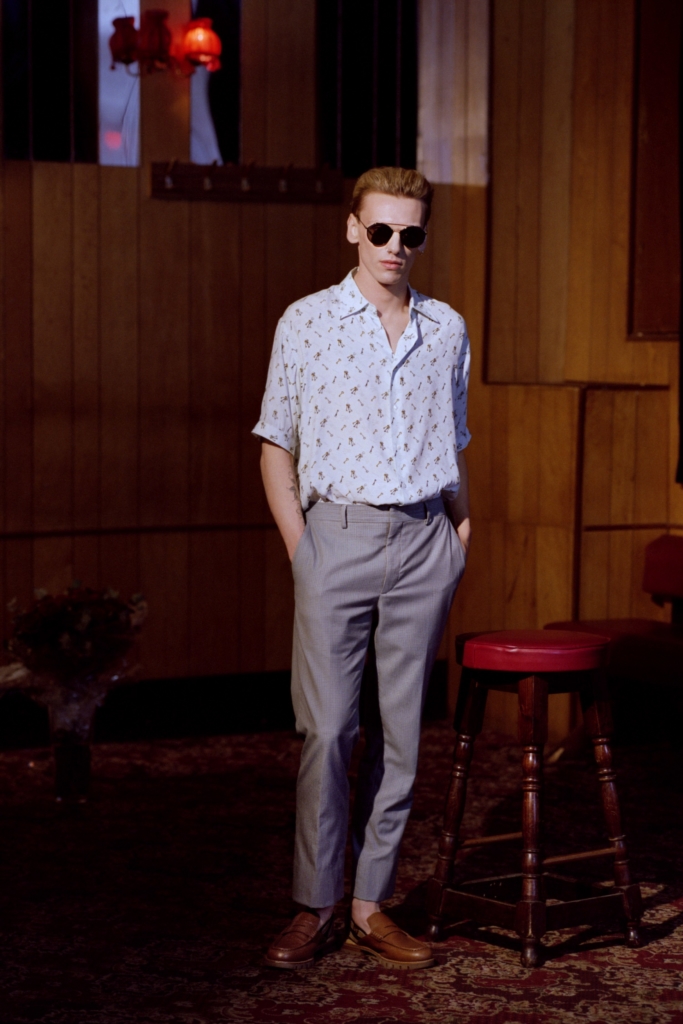 You can check out the latest Fendi sunglasses for men on the brand’s website and in select stores now. The current range features a pricepoint between $350-$475 per pair.

To see more from the Jamie Campbell Bower Fendi eyewear campaign, be sure to check out the star’s video below.

More news from the Fendi brand.
More designer eyewear launches to check out.
All images via Fendi