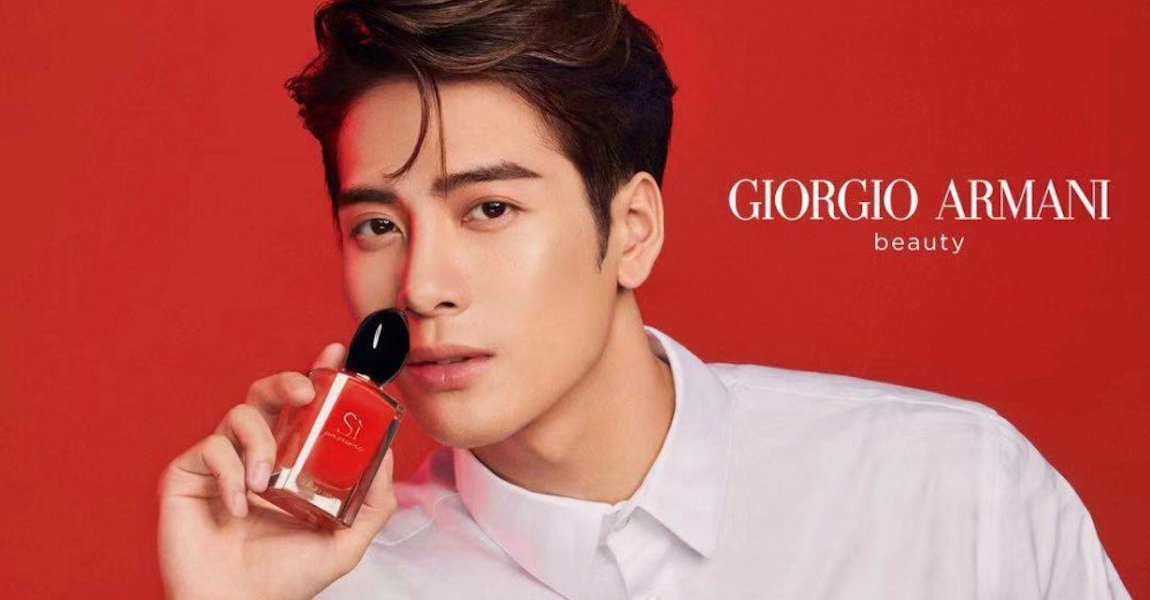 There is no denying that Jackson Wang‘s global fashion career is on fire right now. Just this summer alone, the 25-year old singer/songwriter and GOT7 K-pop artist has designed, presented, and sold-out his very own capsule clothing collection with Fendi, and signed on as a global ambassador to luxury jewelry brand Cartier. In the past, he has also been part of successful continuing campaigns with major international brands like Adidas, Ray-Ban, and more. Now, fans all over the world need to prepare themselves for the luxurious Jackson Wang Armani Beauty takeover! 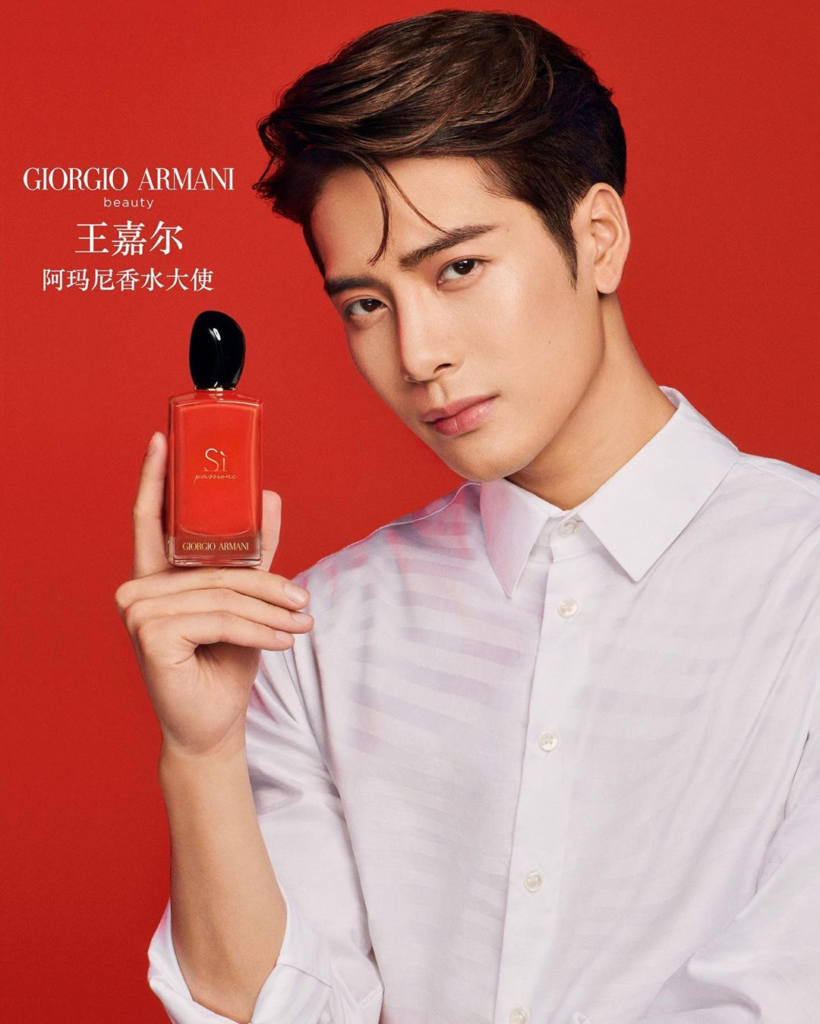 The star has recently been named the latest face of Giorgio Armani‘s fragrance, SÌ PASSIONE. He is in great company with this red-hot campaign: Armani Beauty has previously worked with some top models and internationally-recognized movie stars for this particular fragrance, including Cate Blanchett, Adwoah Aboah, and Sara Sampaio.

Armani Beauty has called Sì Passione, a spinoff blend that first debuted in 2017, “an irresistible scent that combines vanilla with the blooms of rose, heliotrope and jasmine… a floral fruity fragrance with mature wooden notes at its heart.”

The fragrance is now available to shop via the Giorgio Armani brand directly, and at global cosmetics retailers like Sephora, Bloomingdale’s, Macy’s, Saks Fifth Avenue, Nordstrom, Ulta, and more. 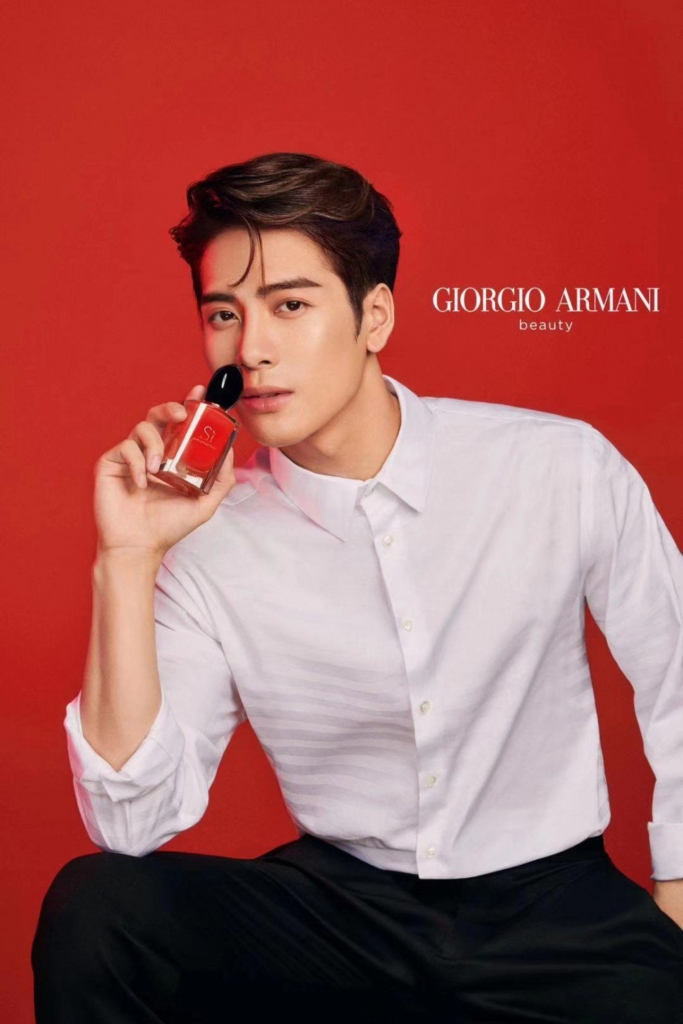 Can’t get enough of the Jackson Wang Armani Beauty partnership? In addition to a series of (incredibly handsome) campaign photo shoot images that Jackson shared on his Instagram, the star is also lending his acting talents to a new commercial for the fragrance. You can check out the ambassador’s promotional video clip in the player below.

More style news from Jackson Wang.
More celebrity fragrance partnerships to keep up with.
All images via Giorgio Armani