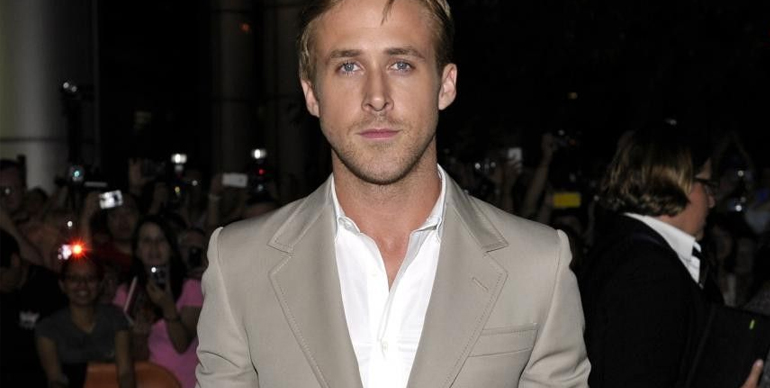 Fashion’s mainstream love affair with casual men’s attire began in Hollywood. At first, it was just a storytelling tool. As films began to branch out and become more realistic, they started introducing main characters who lived outside the normal confines of society. This meant that heroes were running around in jeans and leather jackets as well as traditional gray flannel suits. At first, the change caused a bit of a stir. Casual fashion, after all, signifies a break with convention and encourages Marlon Brando types to stick to their rebellious attitudes. All these objections didn’t last for long, though. It was soon obvious men were eager to embrace the excuse to break free from grayscale suits and Sunday slacks. From this mythical beginning, rugged male casual was born and continues to this day. Whether you’re a vintage lover or modern fashionisto, the cinematic history of men’s contemporary casual is worth learning.

One of the first images of modern masculinity to flood the big screen was Marlon Brando. Specifically, Marlon Brando as the rough-hewn biker Johnny Strabler. In a fiddler cap and leather jacket sporting engineer boots and raw selvage denim, Brando defined what dangerous looked like. Shortly after The Wild One’s debut, jeans became cool instead of sloppy. 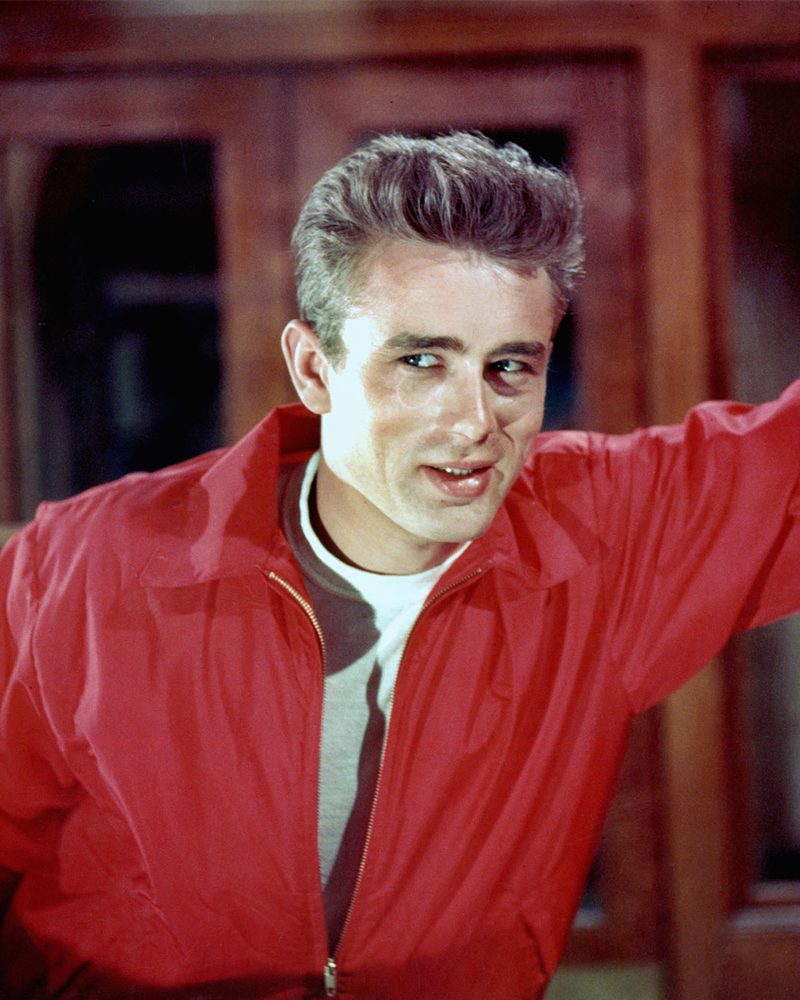 It’s tempting to clump the rebel and the outlaw into a shared category, but they are really two very different things. Outlaws are already operating outside the norm, but rebels are actively in the process of breaking free. When James Dean swaggered up in that red Anti-Freeze windbreaker and blue jeans, the kids cheered and the parents recoiled. Rebel Without a Cause made jeans and t-shirts the ultimate cool look for anyone looking the break free from stiffer stylish confines. 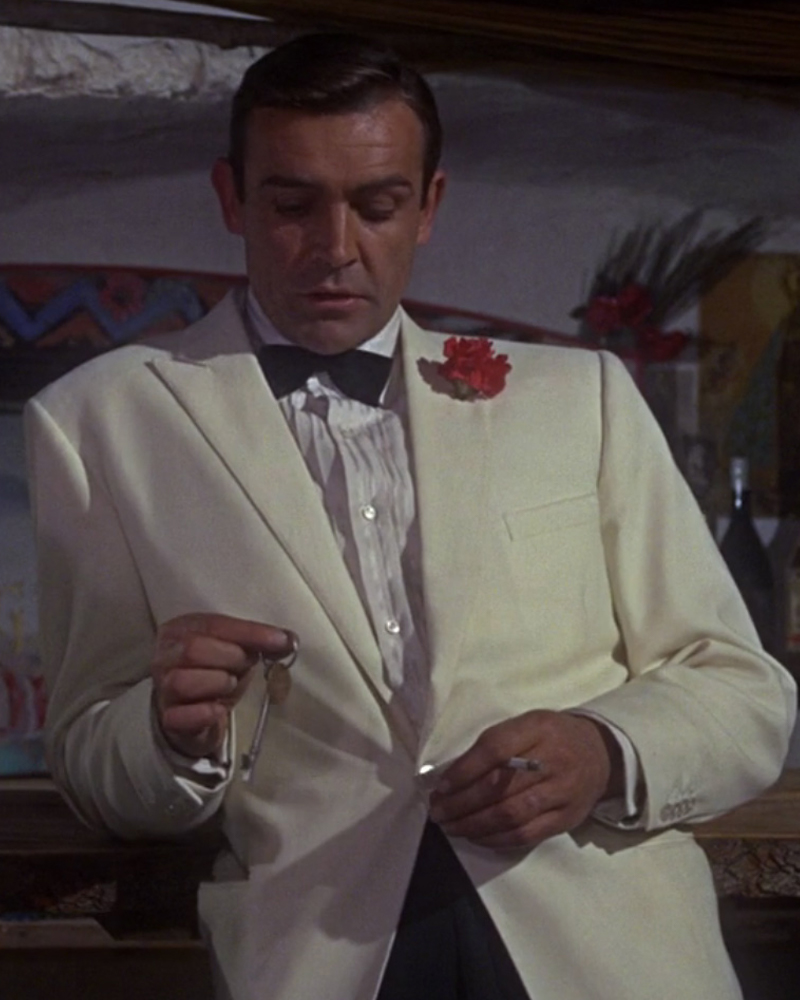 In response to the youthful rebellion of 1950s casual, cinema decided to present an alternative for grown men who wanted to feel sexy without trying to pull off jeans. James Bond epitomized the smooth gentleman and proved suits and tuxedos were still fashionably cool. It also gave men the permission to imagine being an action hero while still wearing a suit. Bond didn’t replace the Westerns, but he gave businessmen a symbol of sensual masculinity. Cowboys weren’t the only gunslingers anymore. 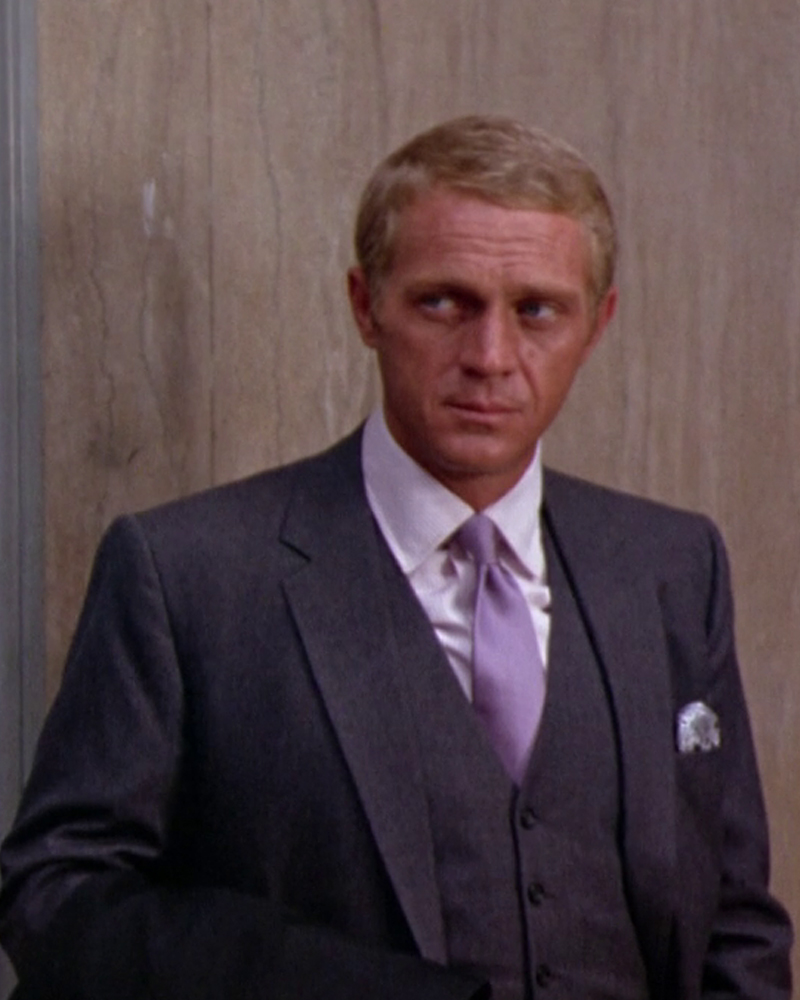 While James Bond made white collar adventure possible, it was Steve McQueen as Thomas Crown who ushered in the truly dangerous fashionisto. This film’s wardrobe full of three-piece suits and mod 60s gowns made formal fashion a means by which criminals could exert their power. In many ways, it was also the birth of the modern metrosexual. In the Thomas Crown universe, keeping well-groomed could be just as masculine as jeans and a t-shirt.

Carry the idea of metrosexual masculinity into Yuppie culture, American Gigolo was the epitome of style or substance. Before the 80s, menswear was about what the guys were wearing rather than who. It was the ladies who knew brand names and took labels as status symbols. Thanks to Richard Gere, this ensemble of a camel trenchcoat and Armani suit helped make designer names just as important in men’s fashion.

In the early 2000s, Ocean’s Eleven took the late 10th-century’s obsession with brand names and riches and turned it into a new fashion trend. This look took the best of Las Vegas fashion from the 80s and 90s and made those black and white cologne ads something worth aspiring to. Donning some sunglasses and bearing a little chest might seem kind of trashy today, but at the turn of the century, it was super hot.

Mixing metrosexual fashion with that original rugged outfit from The Wild One, today’s cinema biker is the best of both vintage and modern style. Items like the short-sleeved Henley, satin driving jackets, dark denim, and leather boots give off an air of sophistication while being very industrial in structure. Combine all the lessons of the past into one outfit for the ultimate Hollywood look. In 2017, it’s all about how creative you can be.

Cinema has taught us two things about men’s fashion. Too much formality is a buzzkill and rugged masculinity doesn’t need to be sloppy. Apply both these ideas to your wardrobe this summer and the admirers will come running.