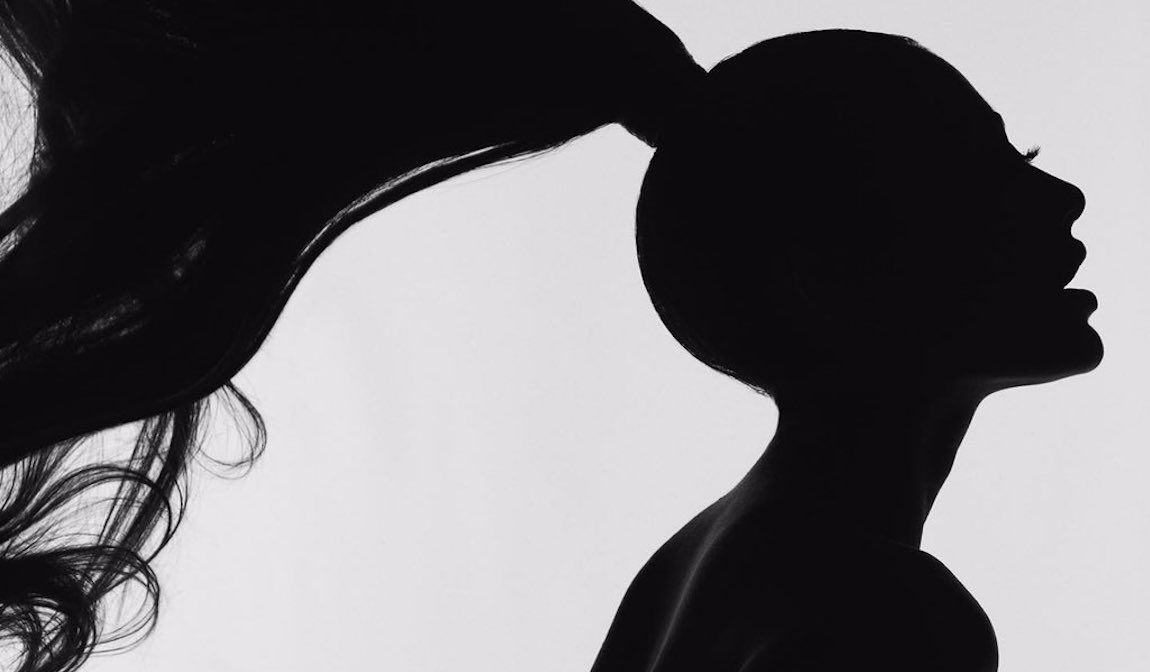 Ariana Grande may be one of the busiest performers in the music industry right now, but the star now has a glamorous new fashion title on her hands. The 25-year-old singer was just revealed as the new celebrity face of the Givenchy designer label – in a major partnership called #Arivenchy.

In the press release, Givenchy described Grande as “a modern muse and the voice of a generation.”

“Ariana has emerged as one of the most influential forces in pop culture today,” the press release said. “A Grammy award-winning performer, songwriter and singer, she naturally embodies the spirit of the Givenchy woman with impertinence, generosity and a lightning wit — all cloaked in a touch of mystery.”

Grande took to her social media accounts to share black and white images of her debut campaign – all to announce her exciting new fashion gig. With the artist in a little black dress and pearls, the imagery gives off Audrey Hepburn Breakfast at Tiffany’s vibes.

“I am so proud to be the new face of Givenchy,” Grande said in her announcement statement. “It is a House I have forever admired and to now be part of that family is such an honor. I love this clothing and the confidence and joy it brings to the people wearing it. Not only is the clothing timeless and beautiful but I’m proud to work with a brand that makes people feel celebrated for who they are, and unapologetic about whatever they want to be.”

The designer label posted a video where we hear Grande starting to sing a bit of a soulful ballad, as she swishes her iconic ponytail back and forth.

It looks like this is the start of a great Givenchy Ariana Grande campaign! We can’t wait to see what incredible fashion team-ups lie ahead.