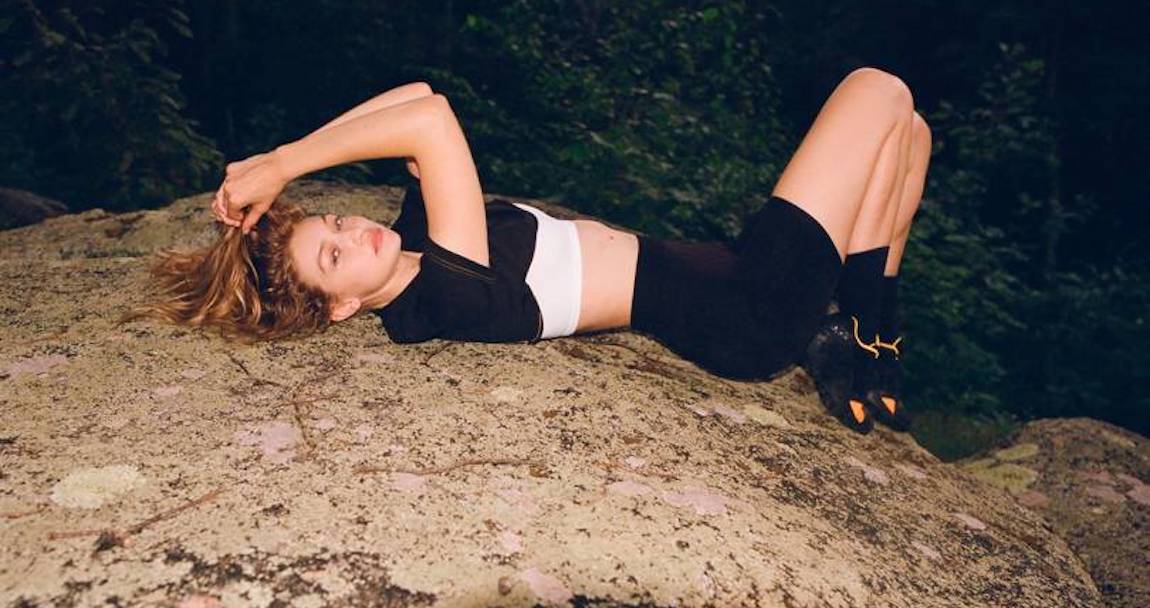 It is beyond thrilling that Gigi Hadid‘s fashion and accessories design collaboration with Reebok is nearly here – and the model is giving us even more reasons to count down to her full February 2019 launch. The 23-year-old star has just unveiled the first shoe styles from her collection’s December soft-launch, and several of the retro-influenced pieces are already for sale.

Four versions of the Freestyle Hi Nova Ripple x Gigi Hadid boots ($130) and Aztrek x Gigi Hadid chunky sneakers ($110) are available to pick up – and they are all inspired by 1980s archival Reebok designs. 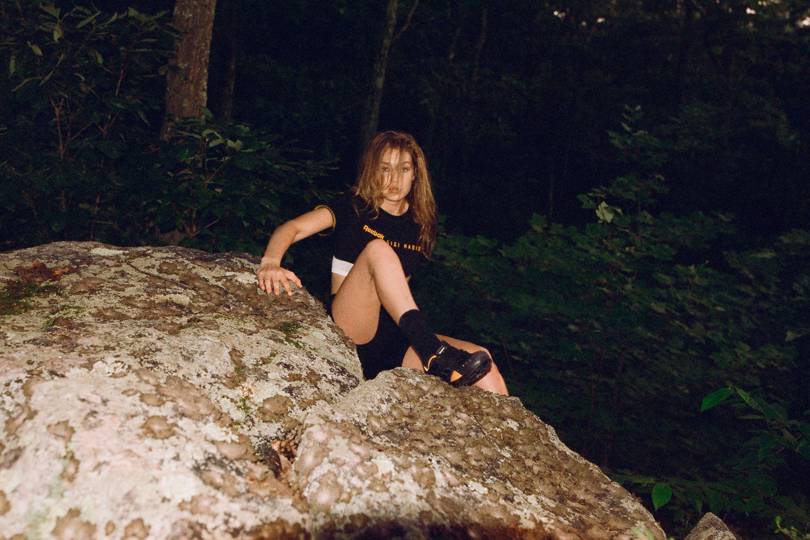 “This collection is about looking at the past and reinterpreting that creative boldness for today, for women who define their own style boundaries and aren’t afraid to challenge convention,” Gigi said in an official statement. “I wanted to take classic Reebok clothing patterns and shapes and incorporate new cuts [and] crops, fresh colorways and fabrics [and] fits that I knew would be comfortable to workout and sweat in.”

“This collection was a dream come true, if anything comes naturally to me the most in terms of what I wear, it’s activewear,” the model added in the brand’s promotional video. 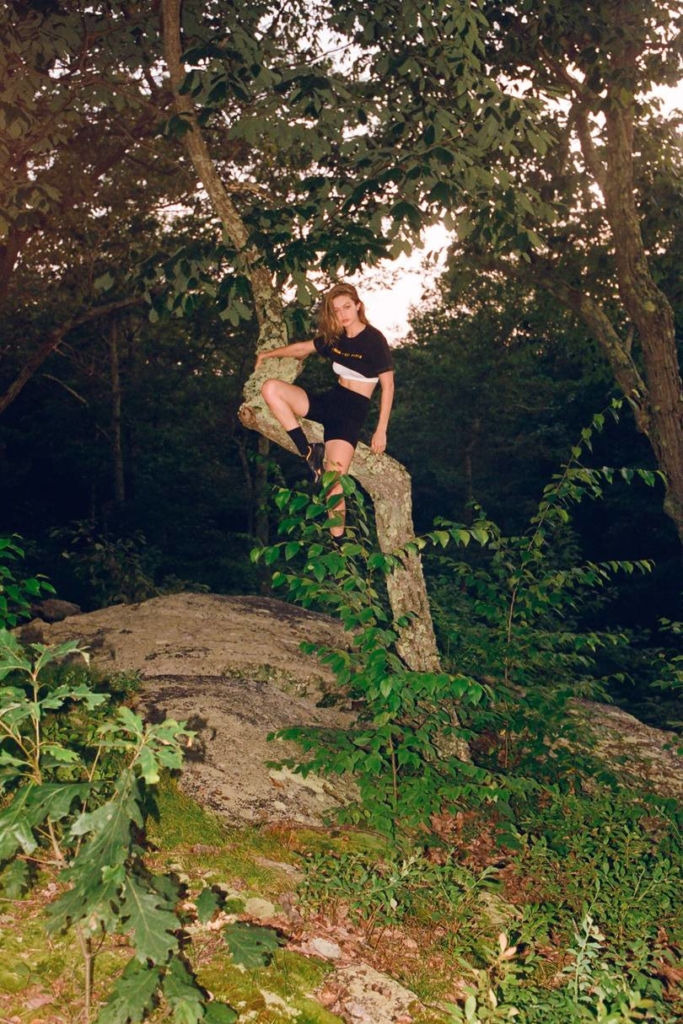 Along with her shoe launch, Gigi also unveiled a series of photo shoot images where she’s rocking her shoe designs – and more upcoming athletic wear from her capsule.

As you await Gigi Hadid’s Reebok collection launch this upcoming February, it’s amazing to know that you can already shop some of her Fall/Winter 2018 capsule collection shoe designs. Pick up your favorites on the Reebok web store now, because they’re bound to sell out lightning-fast.

To see more from Gigi Hadid’s Reebok collection, be sure to check out her video for the brand below.