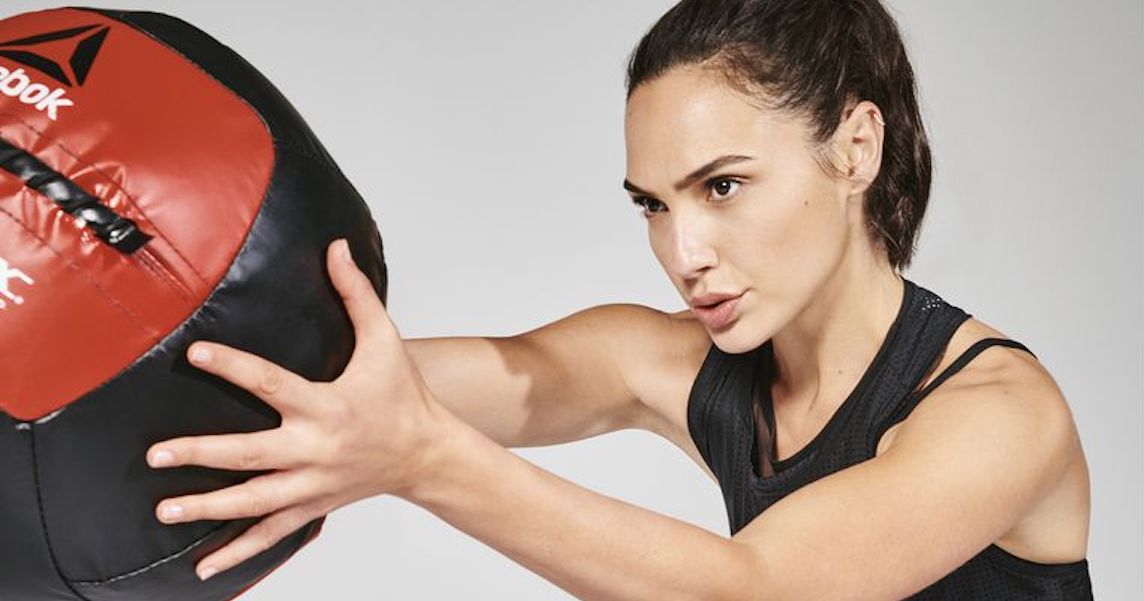 Gal Gadot may be Wonder Woman on the big screen, but she is also a powerful force in real life. So it’s totally fitting that the actress has just been named the newest celebrity ambassador for Reebok. The athletic fashion brand has created a new campaign that’s not just fashion-centric: it’s about encouraging women to take on life-changing fitness initiatives.

“​Over the last year, actress Gal Gadot has emerged as a worldwide symbol of confidence, defiant courage, and strength. And at Reebok we’re on a similar quest to help women discover their inner strength,” the brand shared by way of introduction. Now, Gadot and Reebok have teamed up to inspire women and future generations to embrace fitness as a way to become the best version of themselves—physically, mentally, and socially.” 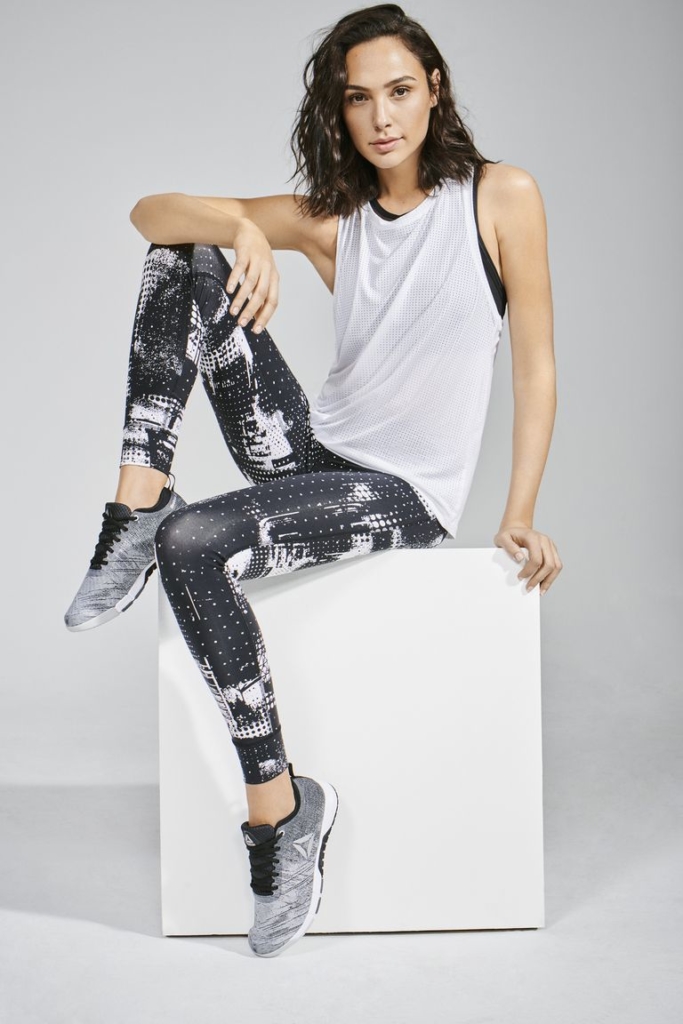 The 32-year-old star is already empowering us to step our game up.

“I’m pumped about my new partnership with @Reebok! Together, we’re going to find the fun in fitness, and the strength in sports! 🏃🏻‍♀️💃🏻 Ladies, let’s play. Get ahead of the game!” Gal posted on her Instagram, revealing a first look at her fierce campaign images. For these photos, she rocks a range of black sports bras, black and white patterned leggings, and sporty mesh tank tops from her now-shoppable training collection. 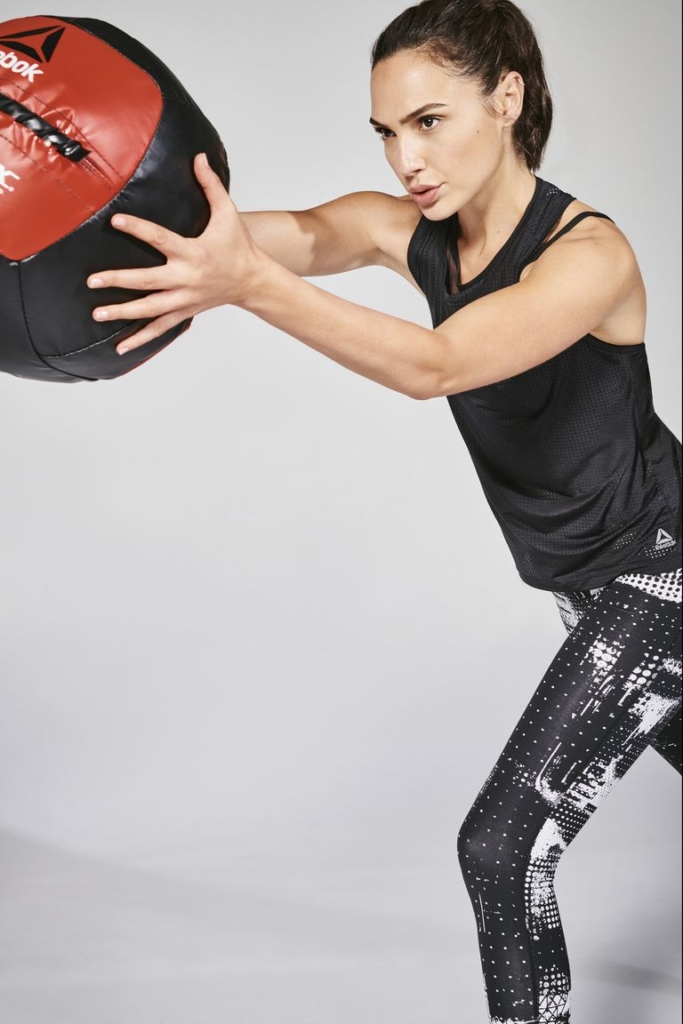 “Working out has always been a big part of my life, especially with having a mother who was a P.E. teacher, I was exposed to an active lifestyle from an early age,” the actress added in an official press release. But her fitness routine isn’t just about maintaining her killer shape – she has boosted her self-esteem through getting active.

“Through fitness, I have found that I gain strength, endurance and confidence, and I couldn’t imagine a better partner than Reebok to join me on this journey.” 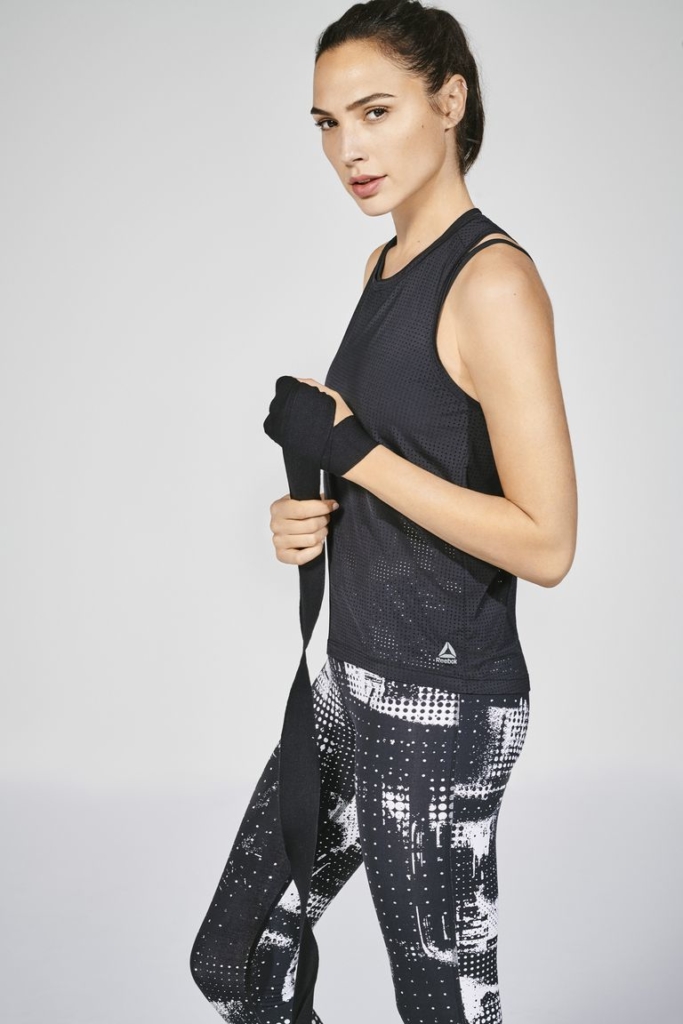 We can’t wait to see more from this Gal Gadot Reebok campaign!