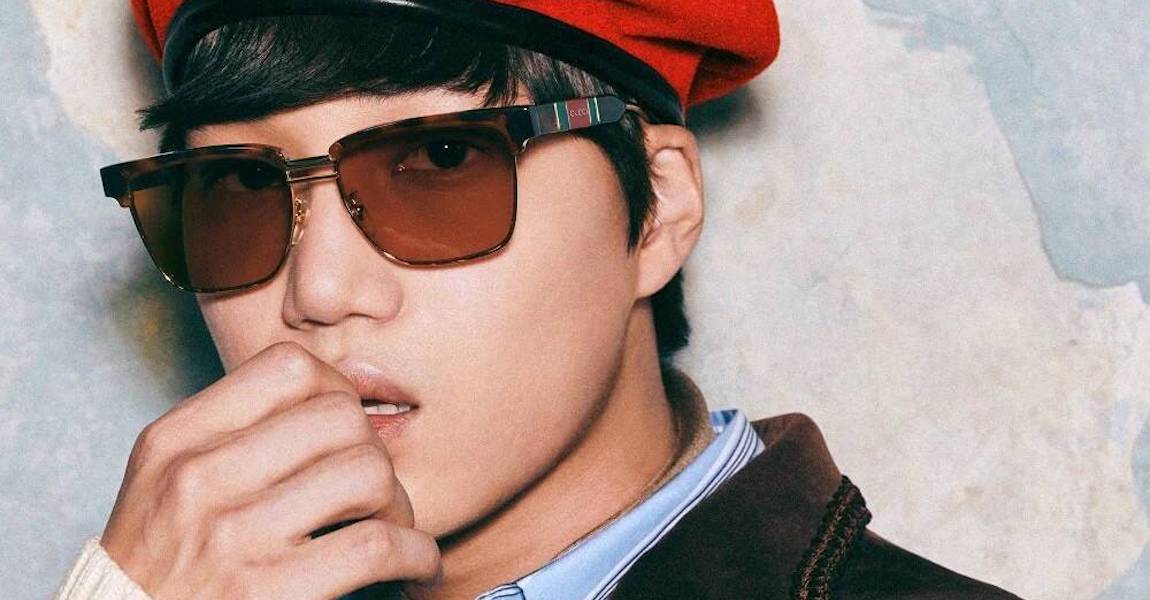 Major congratulations are in order for EXO member Kai, who has just been announced as the first Korean global ambassador for Gucci. The 25-year-old singer, actor, dancer, and K-pop idol is featured in the designer label’s latest eyewear campaign for Fall/Winter 2019 alongside Chinese actress Ni Ni – and is also set to appear in further men’s advertising campaigns. That’s right: get ready for the international Kai Gucci takeover! 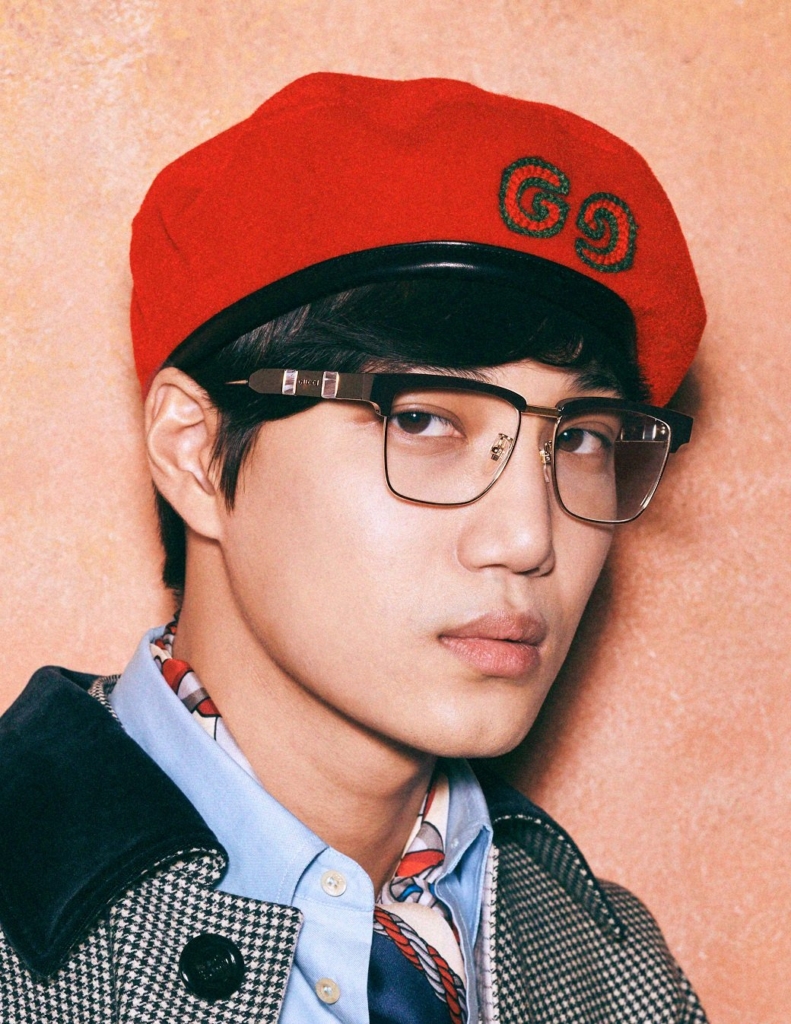 As part of his debut campaign, Kai models a pair of sleek Gucci striped logo sunglasses, as well as a stylish set of frames that are perfect for clear prescription lenses.

Gucci Creative Director Alessandro Michele shared that this current eyewear campaign – shot by filmmaker and photographer Harmony Korine – is based on the idea of personal expression – and Kai is a great star to bring the concept to life.

“The expression on a person’s face has the fascinating power to elicit a variety of imaginary reactions, giving off the message of a belief in your individual power,” Michele said in a press statement. “In each of the photos, the ambassadors freely express their own beliefs, values, and individuality with their own story.” 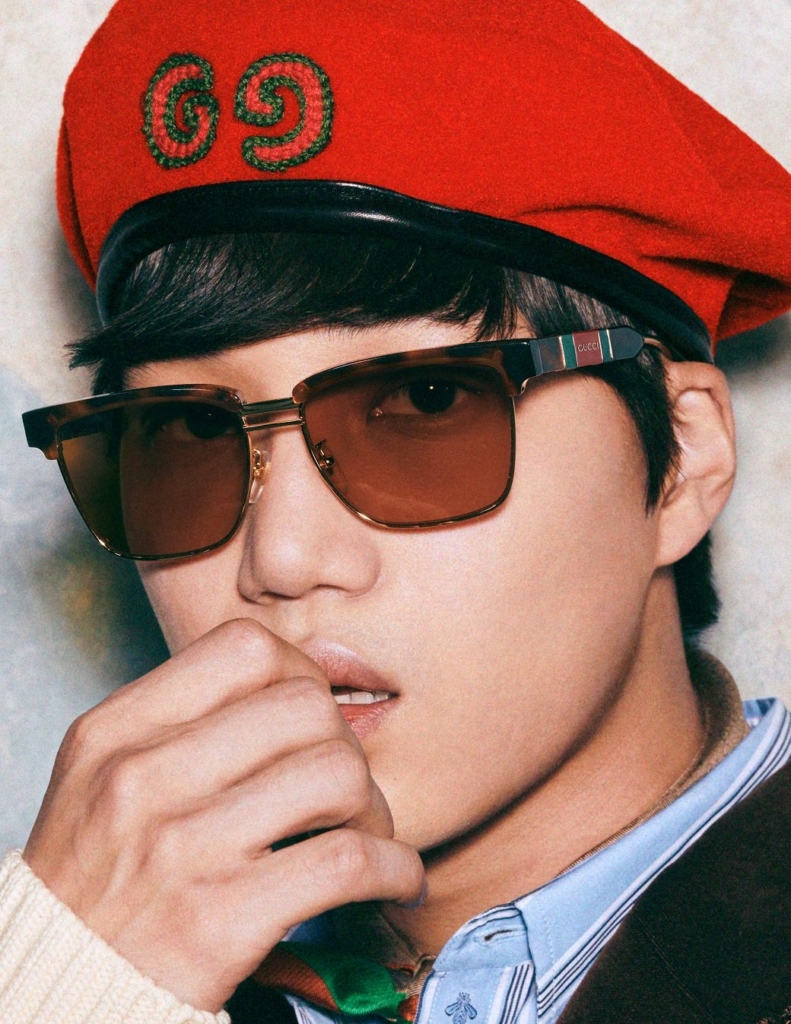 Kai’s first official involvement with the Gucci brand dates back to 2018, when he was invited to sit front row at a captivating runway show event. It’s remarkable to see how far Kai’s fashion influence has spread in just about a year’s time.

We will definitely be keeping an eye out for more Kai Gucci campaigns and stellar fashion moments!

More fashion news from Gucci.
More celebrities’ fashion news to keep up with.
All images via Gucci, Harmony Korine