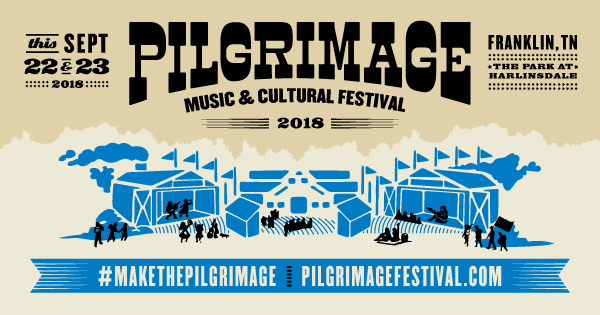 The line-up for the Pilgrimage Music & Cultural Festival 2018 festival in Franklin, Tennessee has just been announced, and you’re about to be blown away by the performer schedule. Artists like Jack White, Chris Stapleton, Lionel Richie, Hozier, Brandi Carlile, Counting Crows, Elle King, Mat Kearney, and many more will be taking the stage during the September 22 and 23 weekend.

“This year the festival unveiled an exclusive new experience called The Grand Champion Experience with Blackberry Farm- a heralded culinary, event and hotel venue in the Great Smoky Mountains of Tennessee,” a press release announced. “The Grand Champion pass includes all the amenities provided in the VIP Village Experience, plus even more exclusive access to live performances, with Blackberry Farm culinary & beverage delights at the Festival, and a private Friday night banquet. Pilgrimage will also feature a Made South Maker Village with over 60 local and regional craft vendors and Bell’s Brewery Craft Beer Hall with televised SEC and NFL football games. You can also experience the Millville, TN Market as well as the Farm to Turntable food truck park featuring 18 local food trucks including bars and shaded center court. Between sets, celebrate the musical heritage of the Deep South with the Americana Music Triangle Experience.”

Passes will go on sale to the public on Friday, March 30. Tickets will be available as two-day general admission passes and levels of VIP experiences. Find the full daily and hourly schedule on the event’s website. 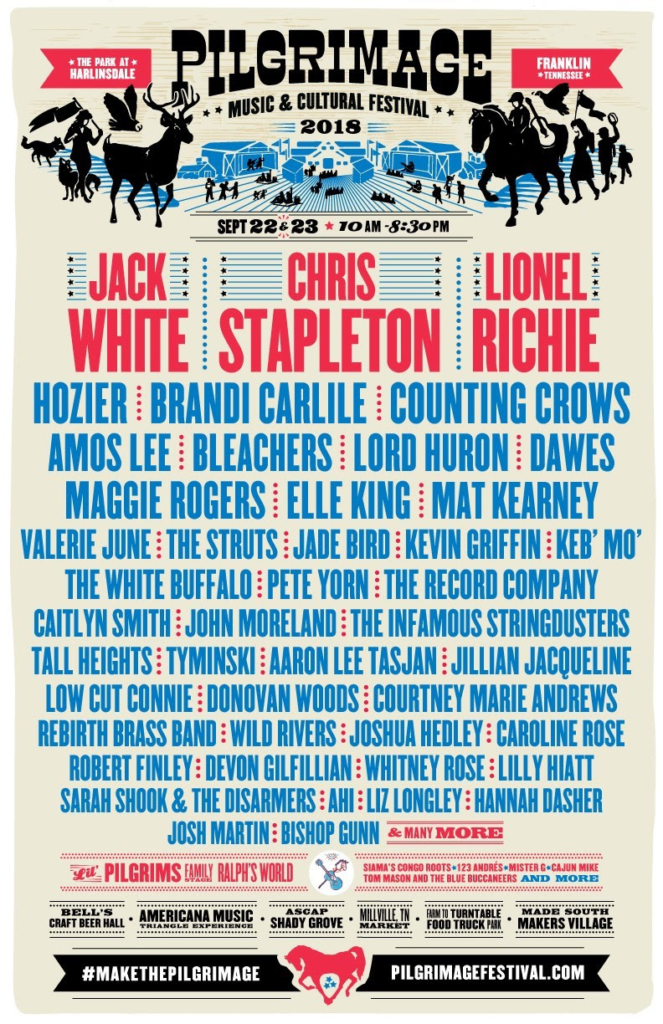