Enjoy Your Trip to the Nutella Cafe NYC 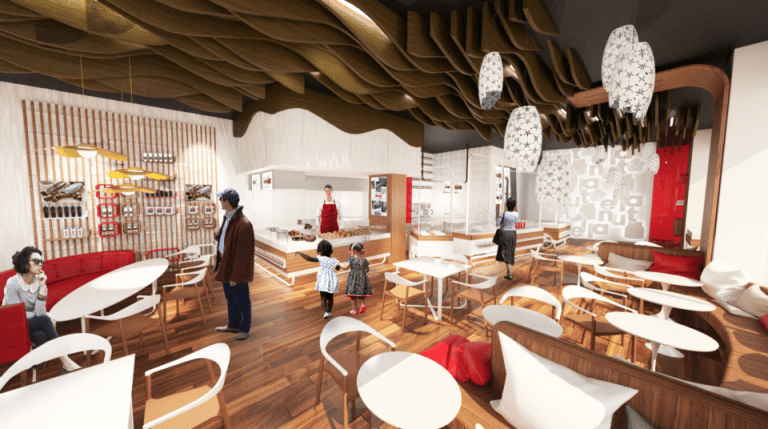 Can’t get enough Nutella, whether it’s on your toast, topping your crêpes, or just your go-to dipping snack? Then you have to stop by the Nutella Cafe NYC Pop Up opening on November 14 at University Place this season!

According to Fomo Feed, the Nutella Cafe NYC menu “will offer a slew of plates including Pound Cake Panzanella, Grilled Baguette, Brioche Sandwich (a dollop of Nutella Gelato between two pieces of brioche caramelized to perfection). Each of the plates incorporating Nutella, of course!”