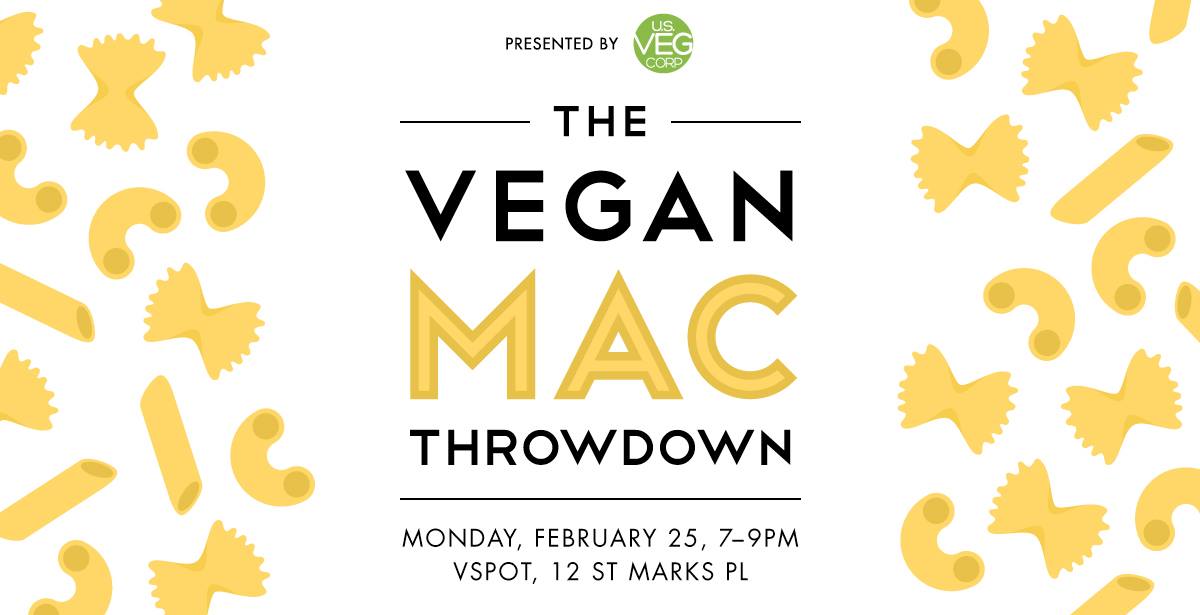 Be sure to pick up your tickets via the event’s Eventbrite page now! Your ticket allows you to taste all of the competing mac and cheese entries, plus organic chips and salsa from the event’s hosts at The V Spot.