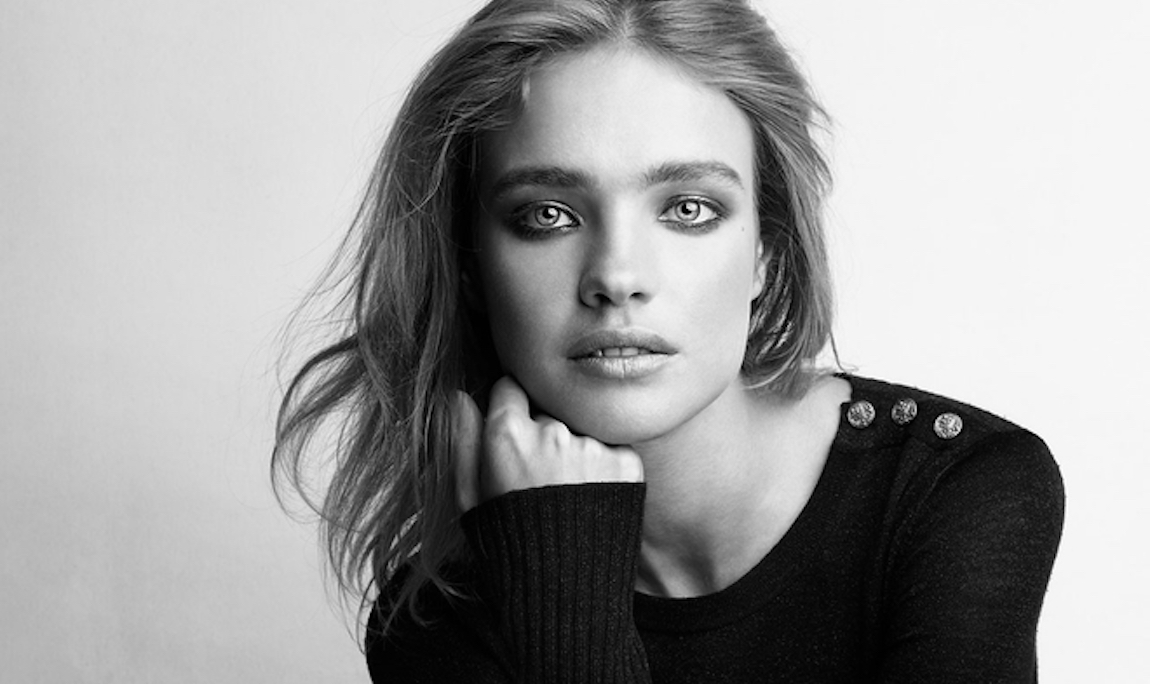 ELBI co-founder, philanthropist, campaigner, and model Natalia Vodianova will be hosting Let’s Talk 2018: Tackling Taboos Around Women’s Health this October 25 and 26. The event will be held at the Maxx Royal Resorts Kemer, Antalya, Turkey.

“The two-day event has been developed with the ambition of creating an open platform to discuss issues such as the impact of societal taboos on sexual and reproductive health and women’s equality,” according to a press release. “The occasion will also celebrate and support the people and companies who are at the forefront of changing social norms based on rights, equality and inclusiveness.”

“I am very proud to be launching the ‘Let’s Talk!’ initiative with ELBI and our partner UNFPA [the UN’s sexual and reproductive health agency],” Vodianova said in a statement. “A year ago, I began holding conversations with friends and colleagues about the taboos around periods and am so excited to broaden this conversation and bring it to a global level.”

“Too often women’s health issues go unheard and unnoticed because of unwarranted stigmas and taboos which have let far too many women down for generations,” she added. “Now is the time to take a stand and begin to make strides in liberating women around the world, opening new doors and providing fresh opportunities. The changes we make now can help shape the destiny of future generations. The event also represents an opportunity to acknowledge and recognize activists and advocates, who are making real progress for women’s health around the world, for their achievements.”

You can view the entire scheduled program here.