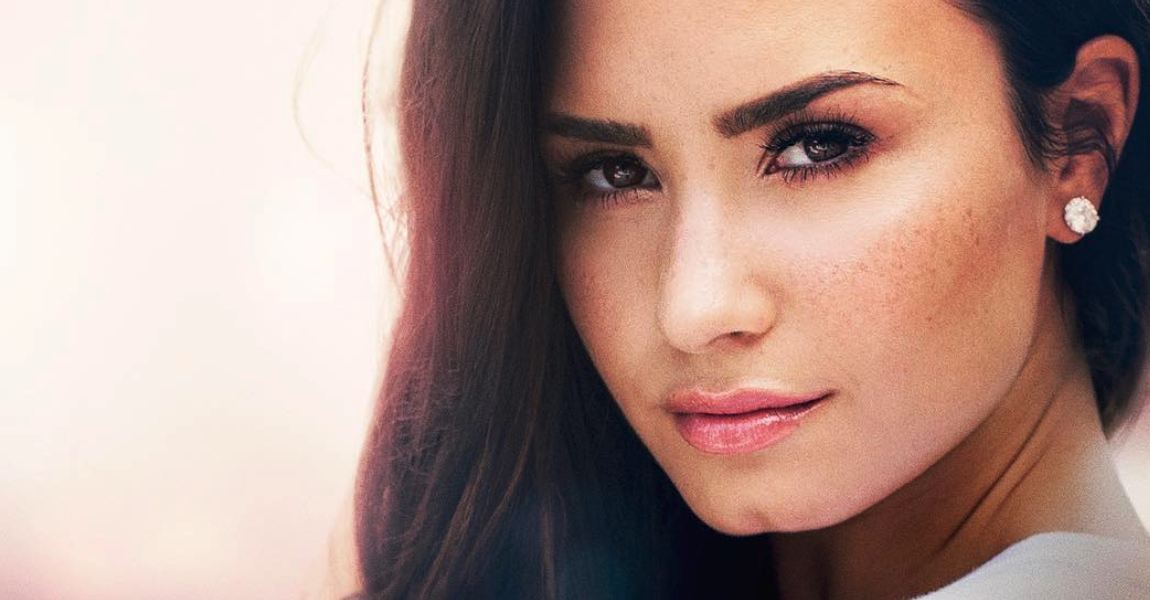 Demi Lovato and Wilmer Valderrama dated on and off for six years, but broke up seemingly for good last year. Though the former couple issued their own official statement to announce their breakup, the singer and actor provided relatively little in terms of the story behind their split. At the time, Demi maintained that she and Wilmer still loved each other, but both felt they were better off friends. Now, in her new YouTube documentary, Demi Lovato: Simply Complicated, Demi shared her honest and raw story behind their heartbreaking decision to call it quits.

“I’ve never loved anybody like I’ve loved Wilmer. And like I still love Wilmer,” Demi confessed in the feature.

She revealed that she even took on a project just for the chance to get to know him.

“When I first met Wilmer he was 29. I met him on January 11 of 2010, and it was at a PSA shoot at his house for the 2010 census forms,” she recalled. “To be honest, I only did it because I heard it was at his house and I thought he was really cute. I didn’t really care about the census forms. But [when] I met him and I laid eyes on him for the first time, I was in hair and makeup and I was like, ‘I love his man and I have to have him.’”

“But I was only 17 so he was like, ‘Get away from me.’ After I turned 18, we began dating and I think it was love at first sight,” she explained. “I don’t really believe in that, but I believe that it happened. We connected on a level that I’ve never connected with anybody before. He was just my rock, my everything.”

Demi also shared that the pair’s June 2016 breakup “had nothing to do with falling out of love.” Throughout their relationship, the singer went through battles with an eating disorder, recovering from drug addiction, and her bipolar disorder. All of this combined made Demi take a critical look at her relationship.

“The sparks never faded but there are issues that I haven’t conquered yet that I know I won’t conquer if I’m relying on somebody else to take care of the loneliness,” she said. “I just wasn’t ready and there was so much in my life that I hadn’t explored yet. That was one of the reasons why we broke up because I’ve never been alone… It had nothing to do with falling out of love, we decided together we just probably are better as friends.”

“I do have moments where it’s late at night and I’m lonely and I wonder if I made the right decision, because love is a gamble. I don’t know if I’ll lose him for the rest of my life,” she shared. “I think my heart is always with Wilmer. You don’t share six years of your life with somebody and not give them a piece of your heart, and visa versa. Like, I’m pretty sure I’m not going to meet anybody that compares to him, but I’m trying to keep an open heart and open mind when it comes to that.”

Hearing Demi speak about her relationship journey with Wilmer is emotional and personal, and we think she is so brave for publicly telling this side of the story.

You can watch the entire Demi Lovato: Simply Complicated film below.