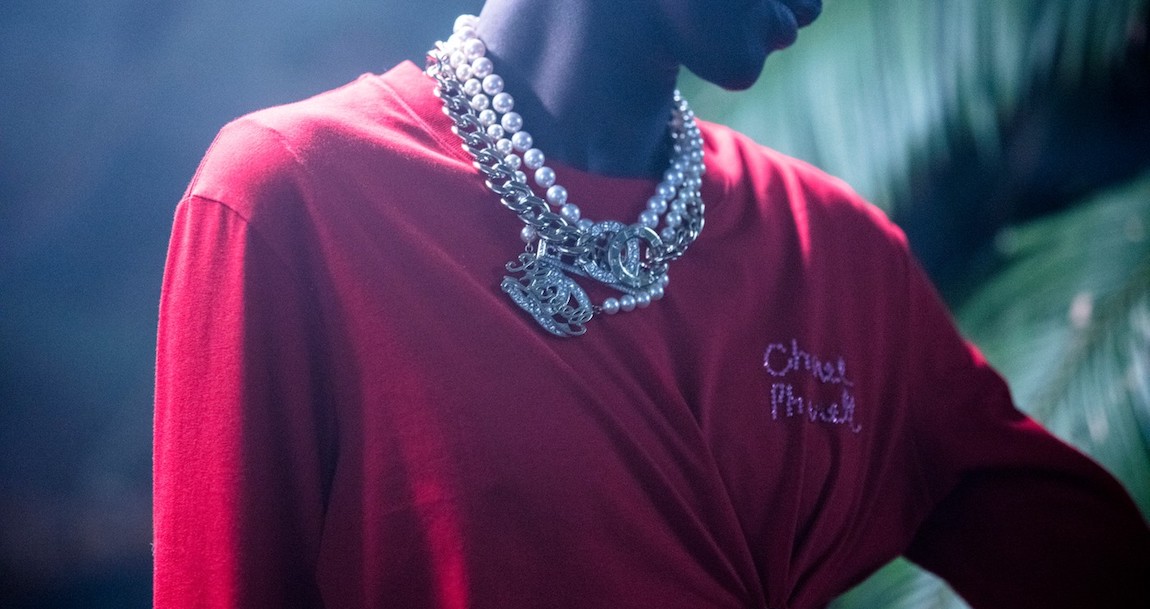 After much anticipation, 45-year-old fashion icon and recording artist Pharrell Williams has officially unveiled the stunning campaign for his clothing and accessories collaboration with Chanel. The collection is called “Chanel Pharrell,” which the brand ambassador confirmed was a simple yet impactful name choice made by the late creative director, Karl Lagerfeld.

In the colorful campaign imagery, you will spot a range full of luxury street styles for men and women like graphic hoodies, cozy fuzzy jackets, printed t-shirts, bright neon bike shorts, large shopping bags, and more. Plus, each look is accessorized with over-the-top Chanel jewelry like diamond chains, pearl necklaces, and double C logo brooches, which adds a major dose of sparkle and shine. 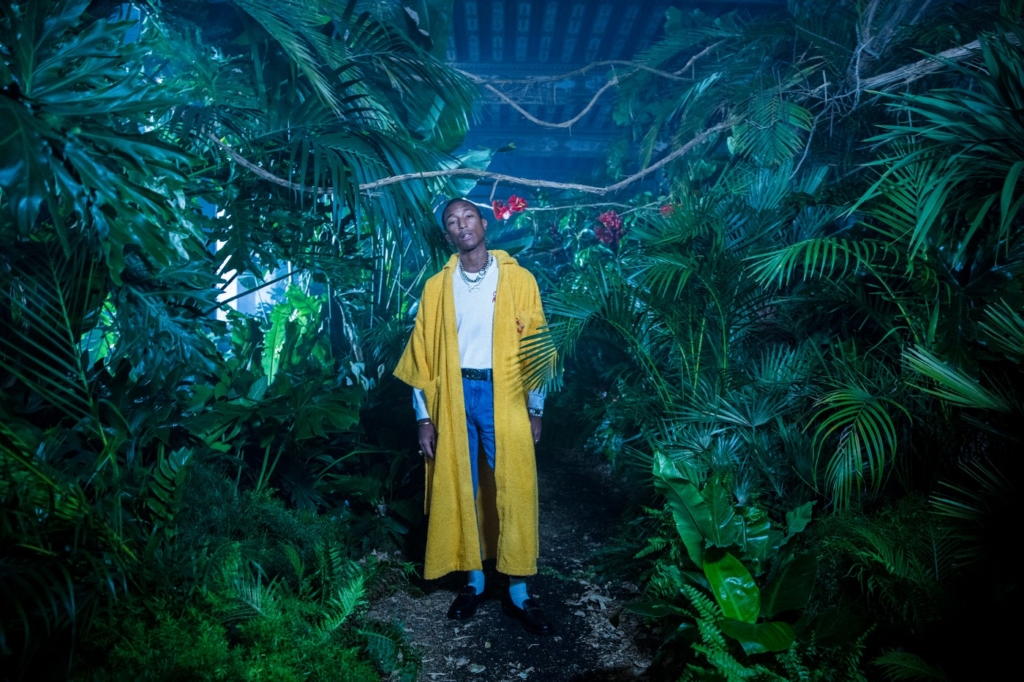 “This campaign and this film are about a capsule collection, something that they’ve never done in the history of the brand,” Pharrell told WWD. “They do that not with a designer, but with a musician with ambition and dreams.”

Ahead of his campaign reveal, Pharrell took to Instagram to say the whole collaboration started with an unexpected style statement he made nearly nine years ago.

“Hard to believe this all started with writing it on my shoes in 2010. #CHANELPHARRELL,” he captioned a sneak peek clip from the collection’s campaign video.

This exciting Chanel Pharrell collection will debut first in Seoul, South Korea starting on March 29. Then, the line will release globally starting on April 4.

Click through the gallery below to view the Chanel Pharrell campaign imagery. 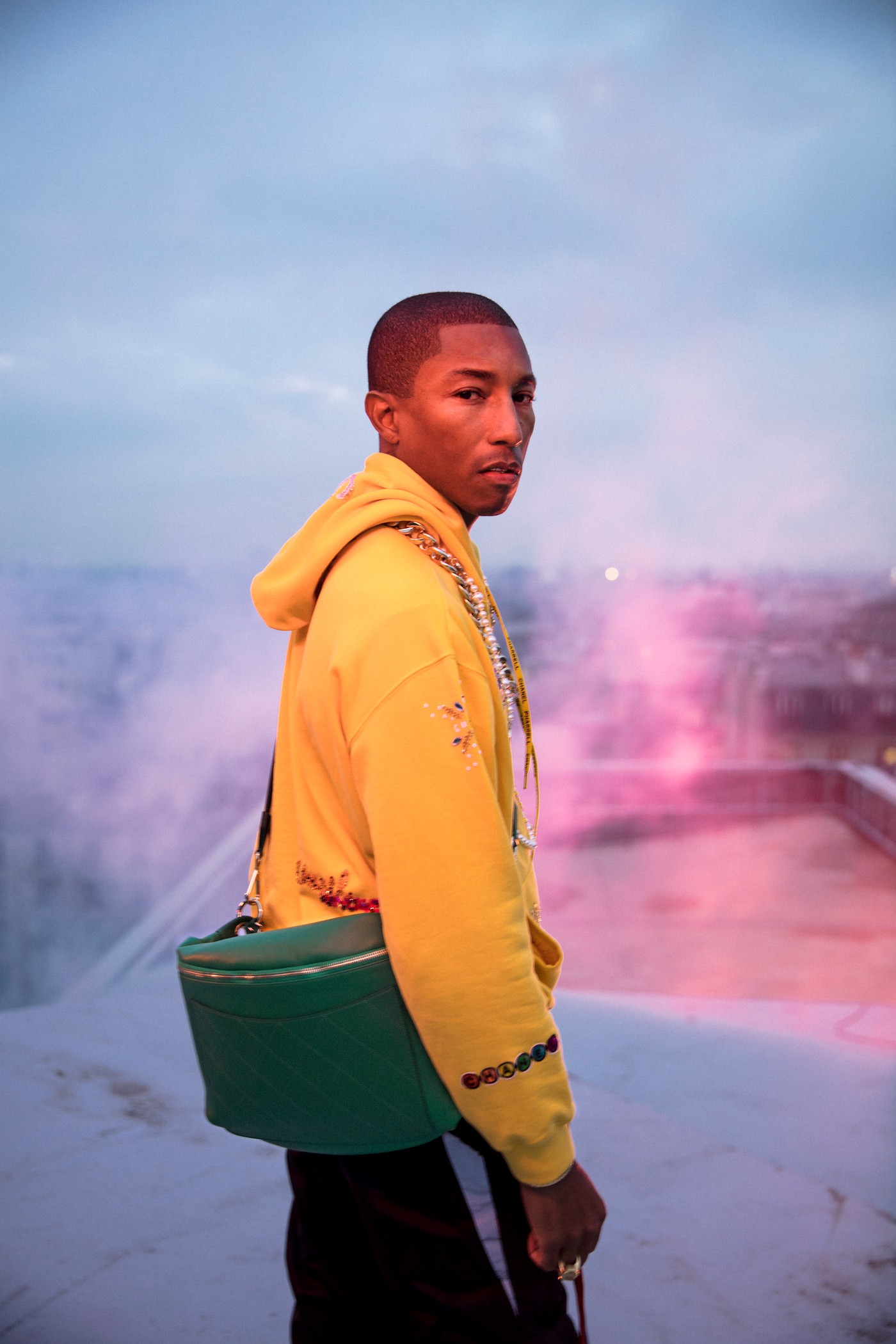 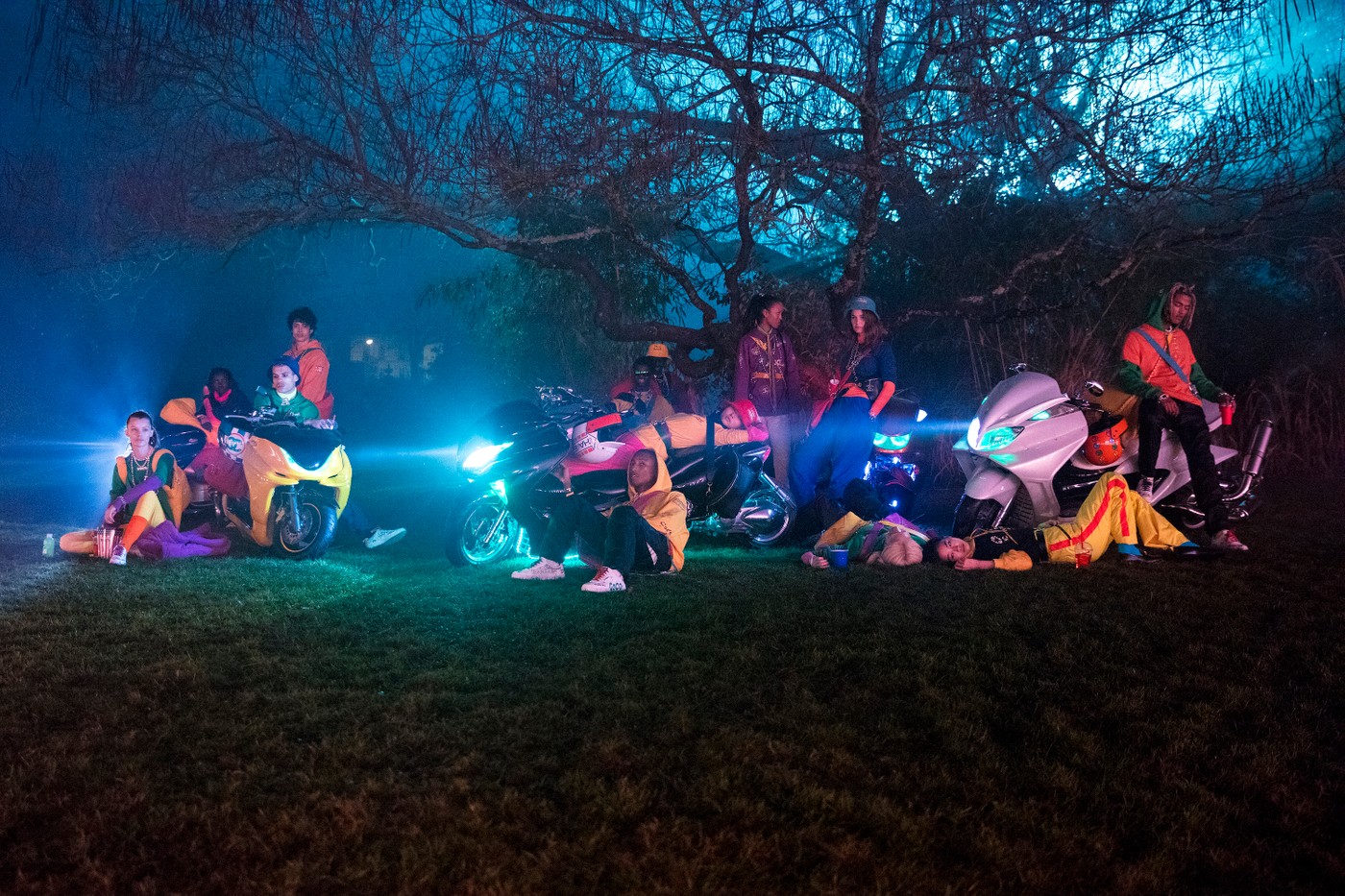 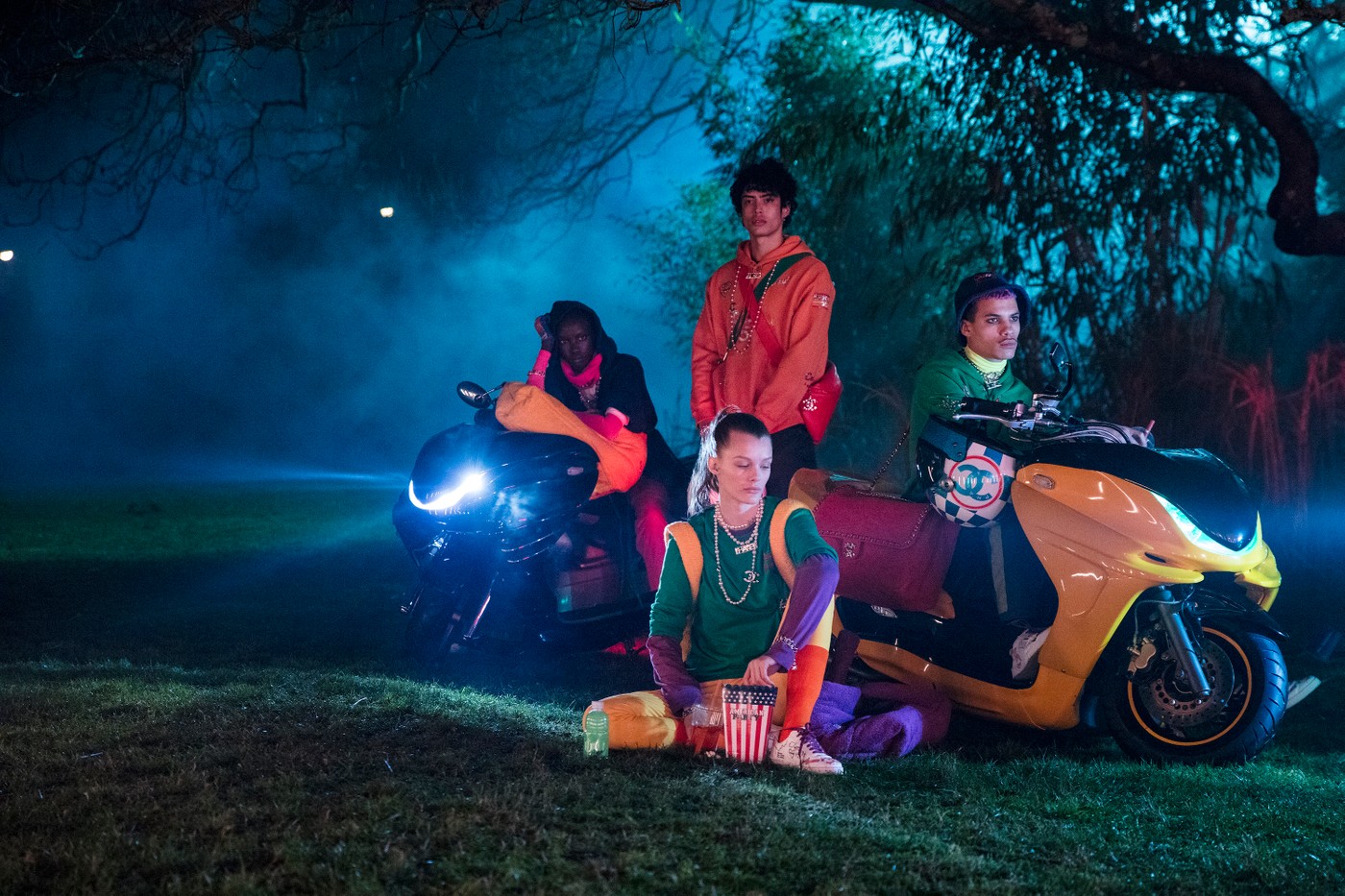 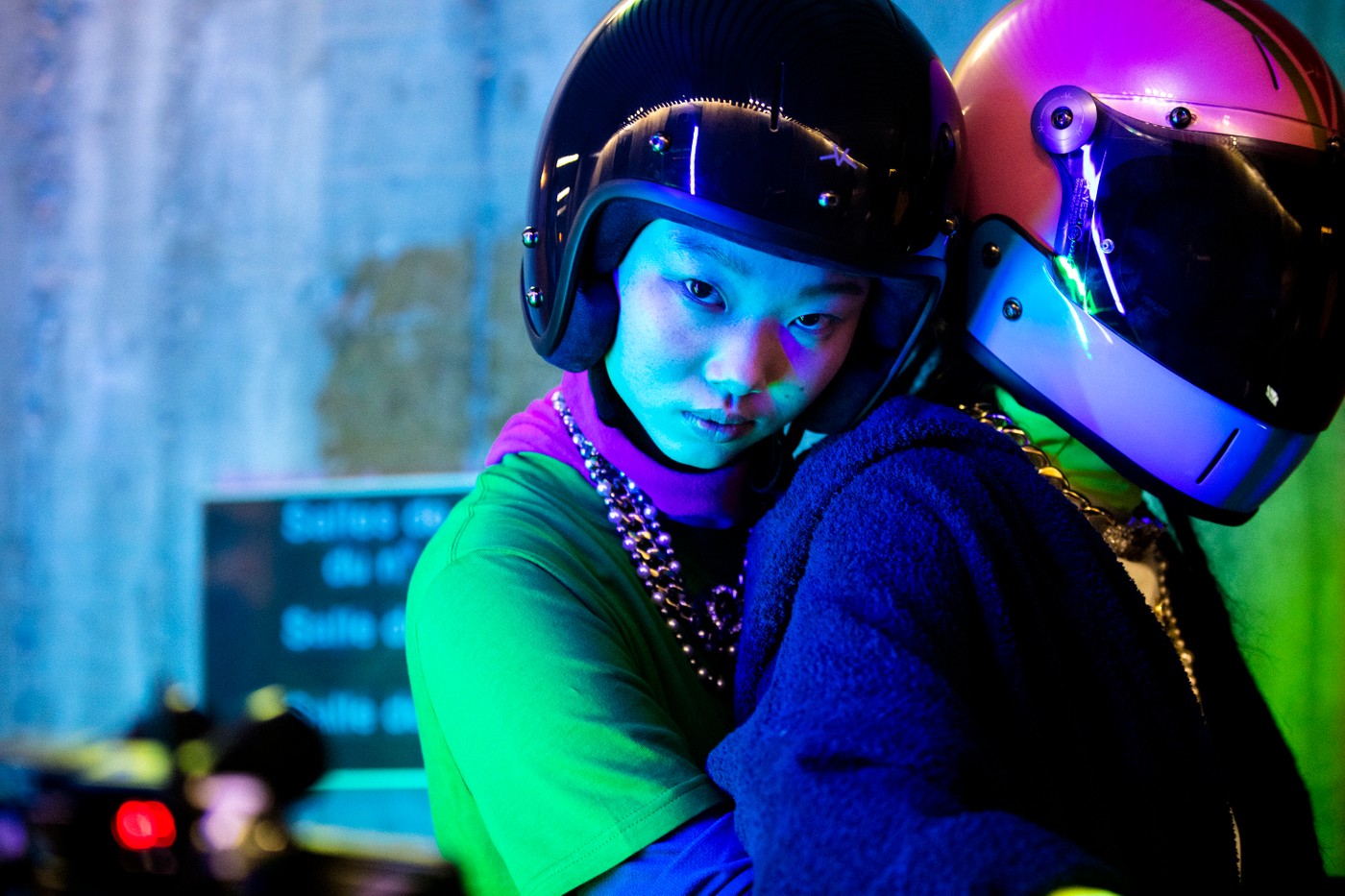 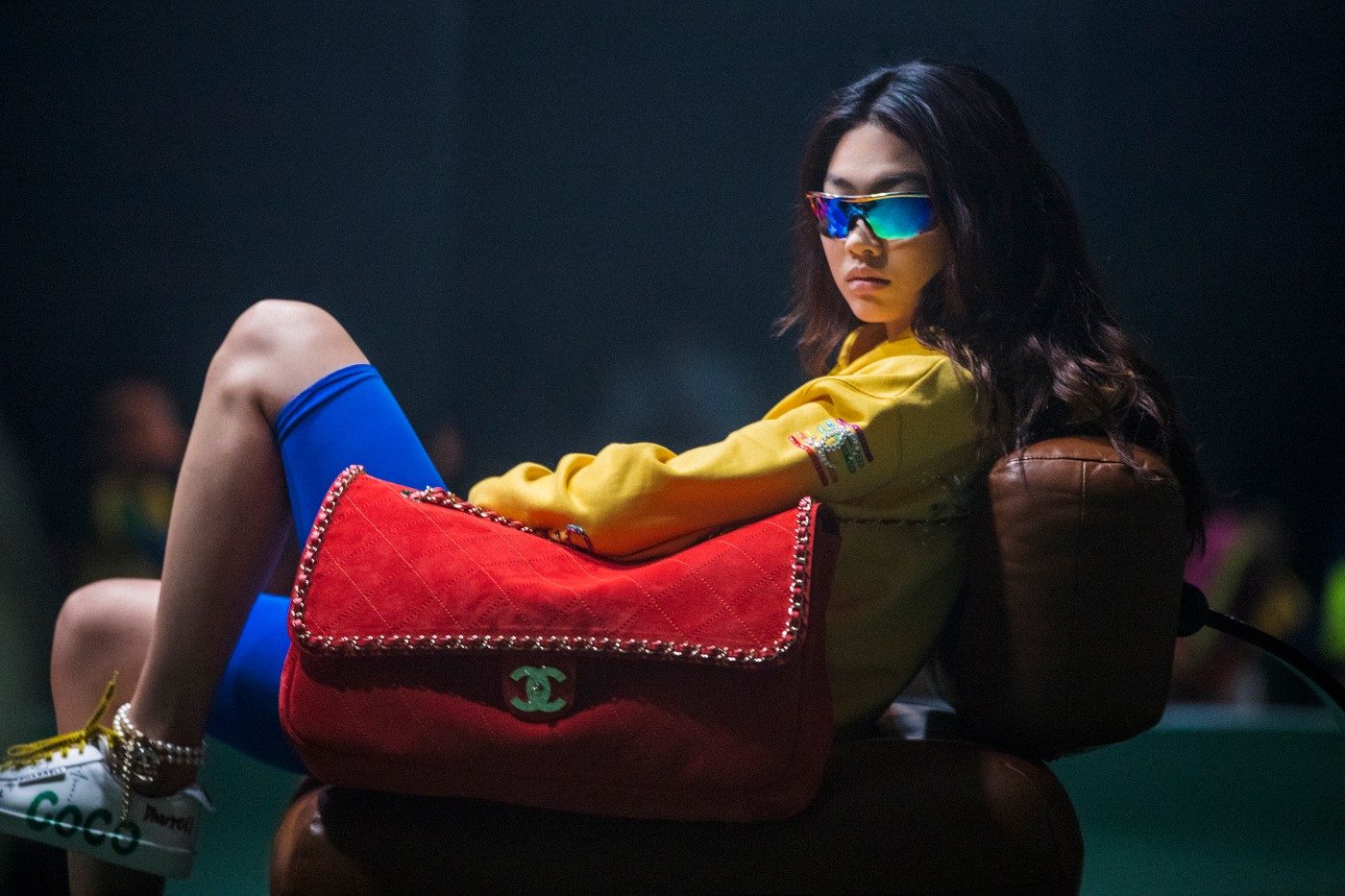 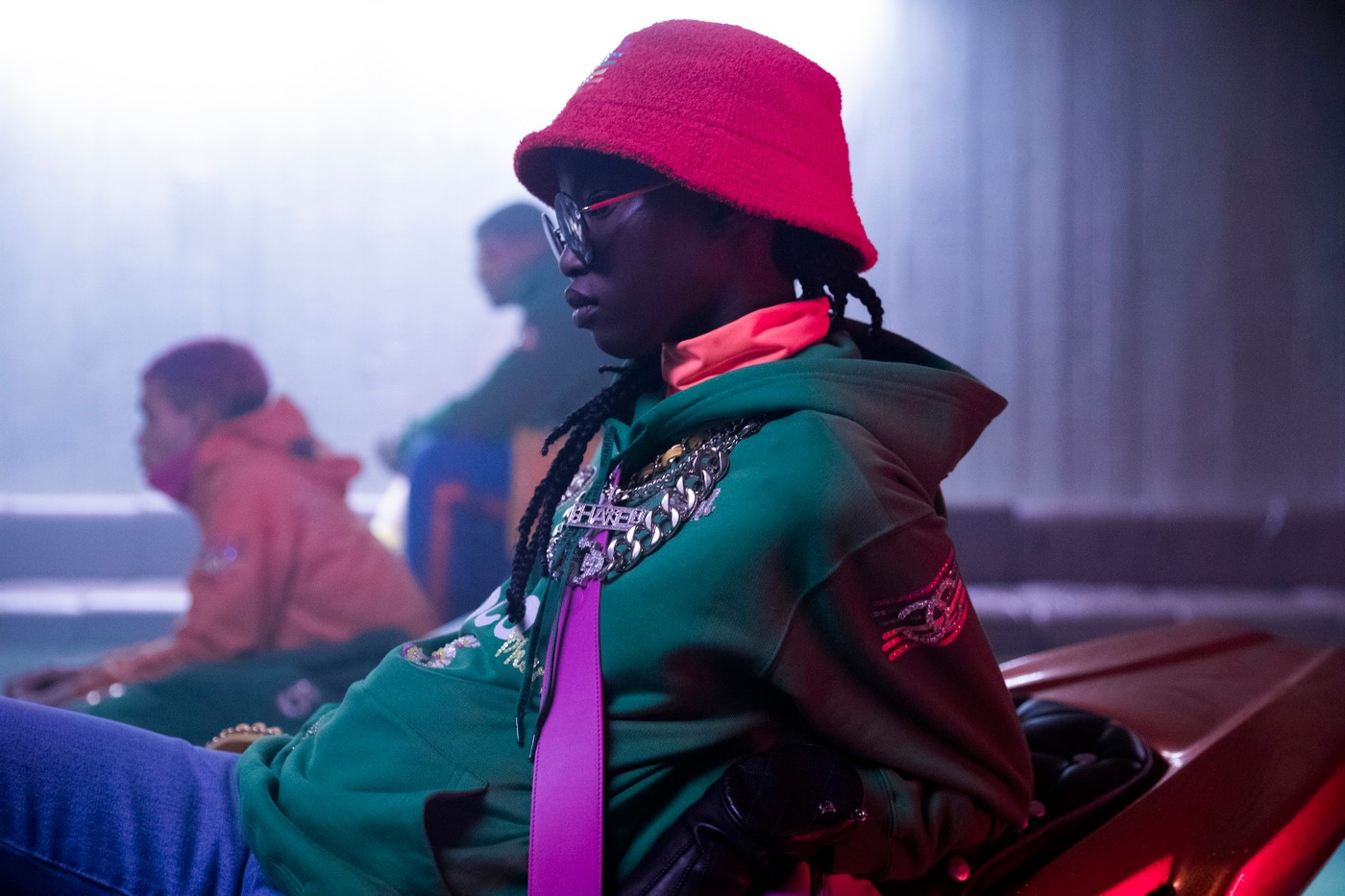 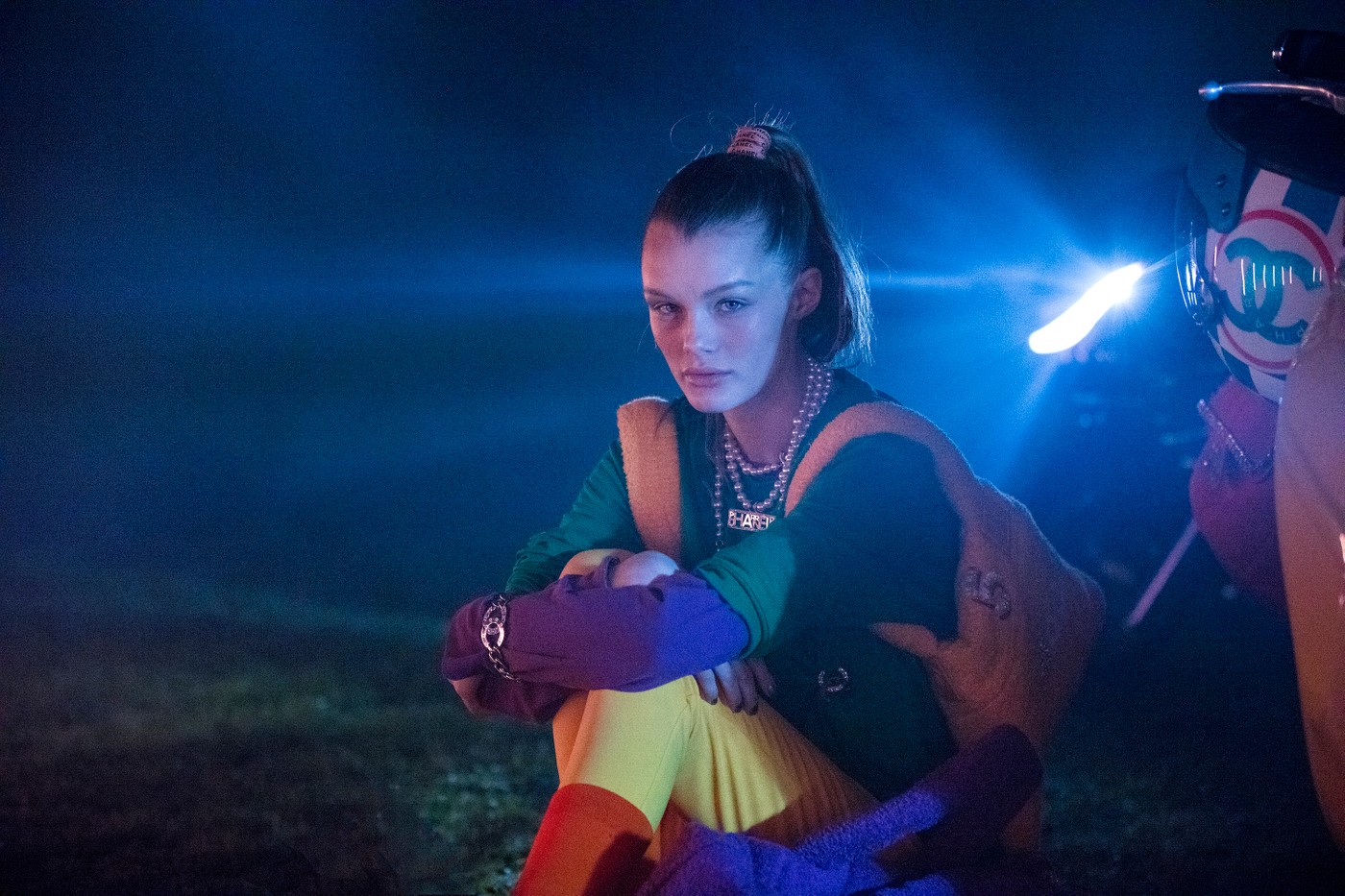 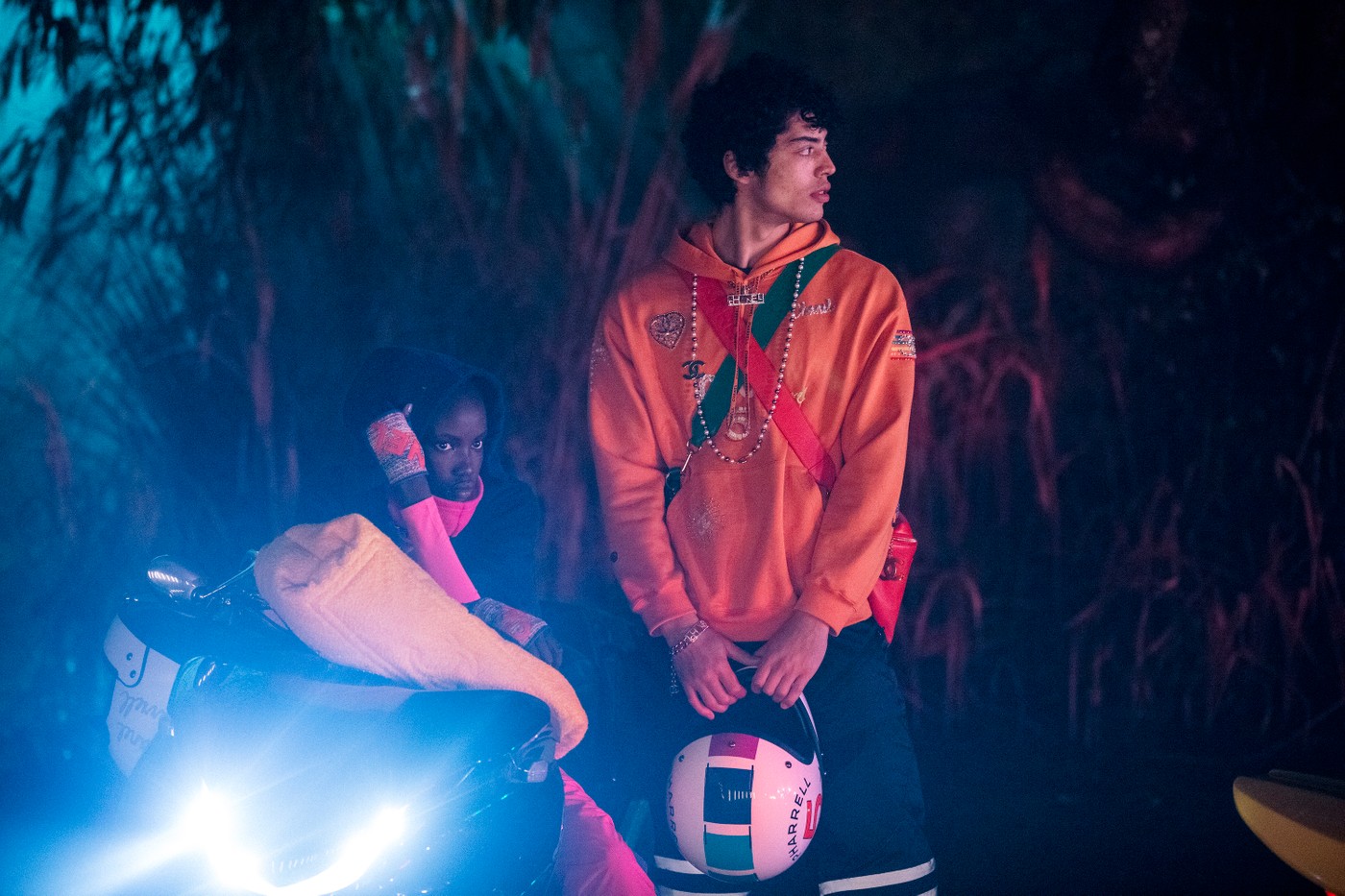 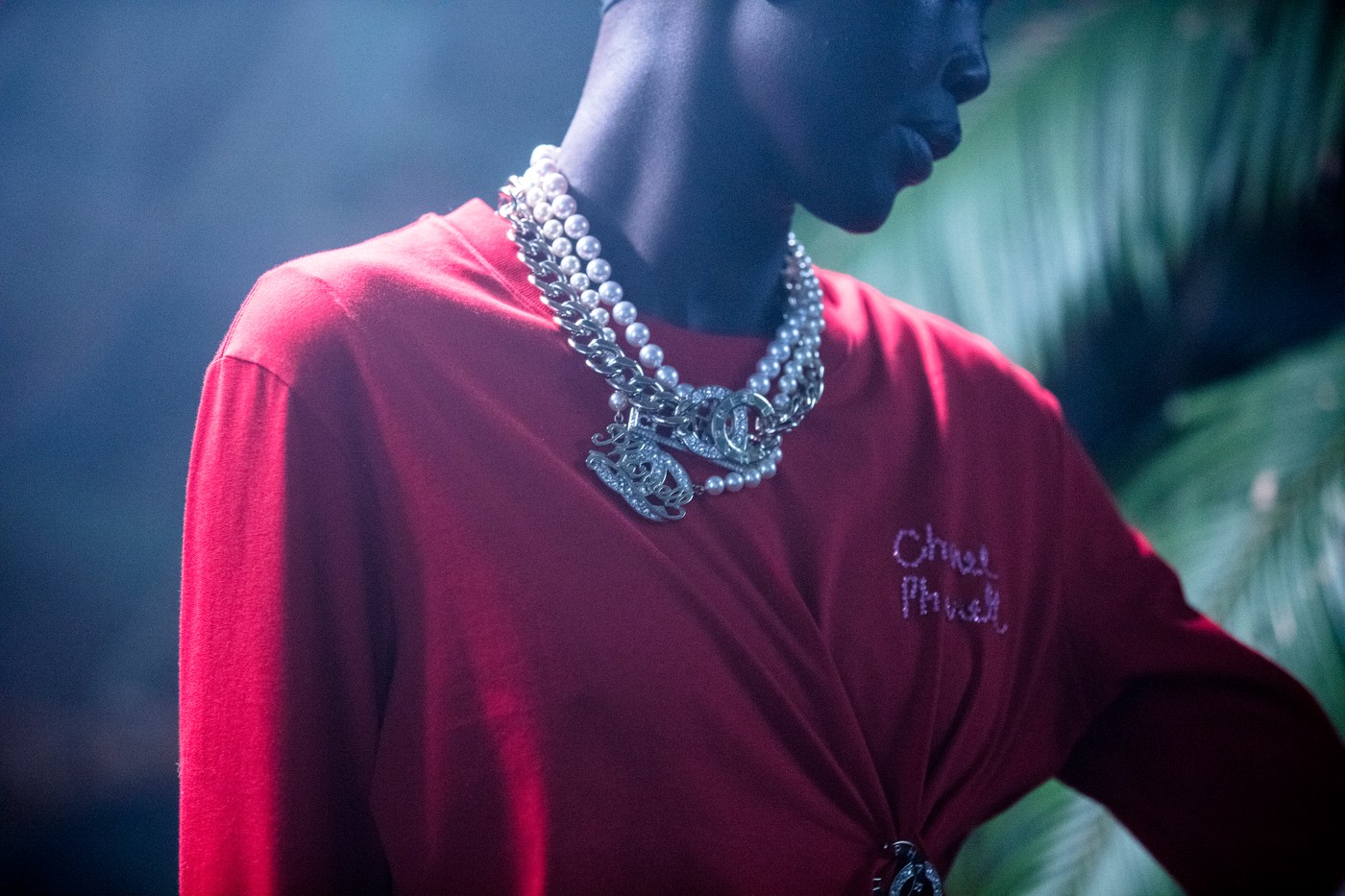 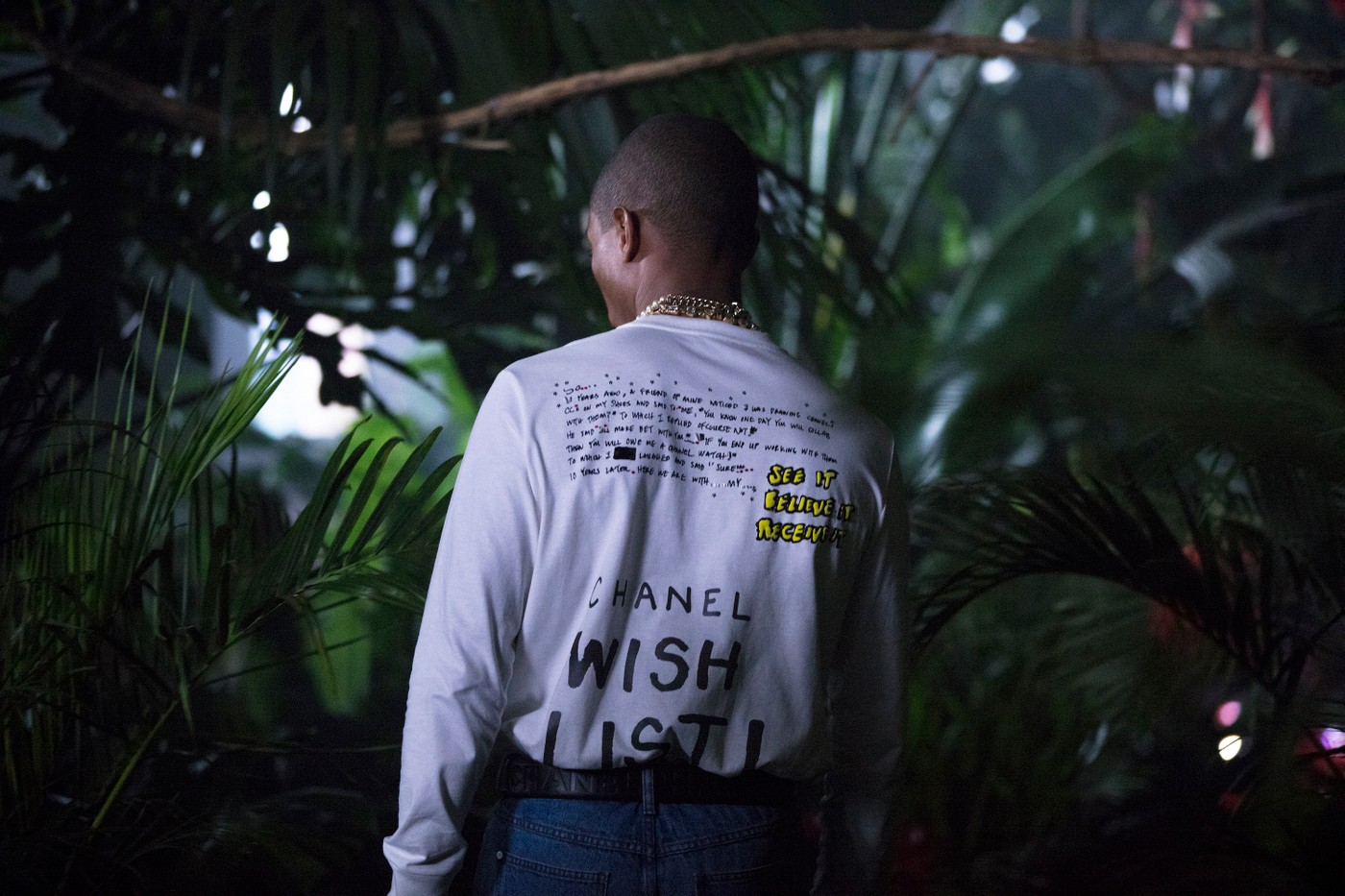 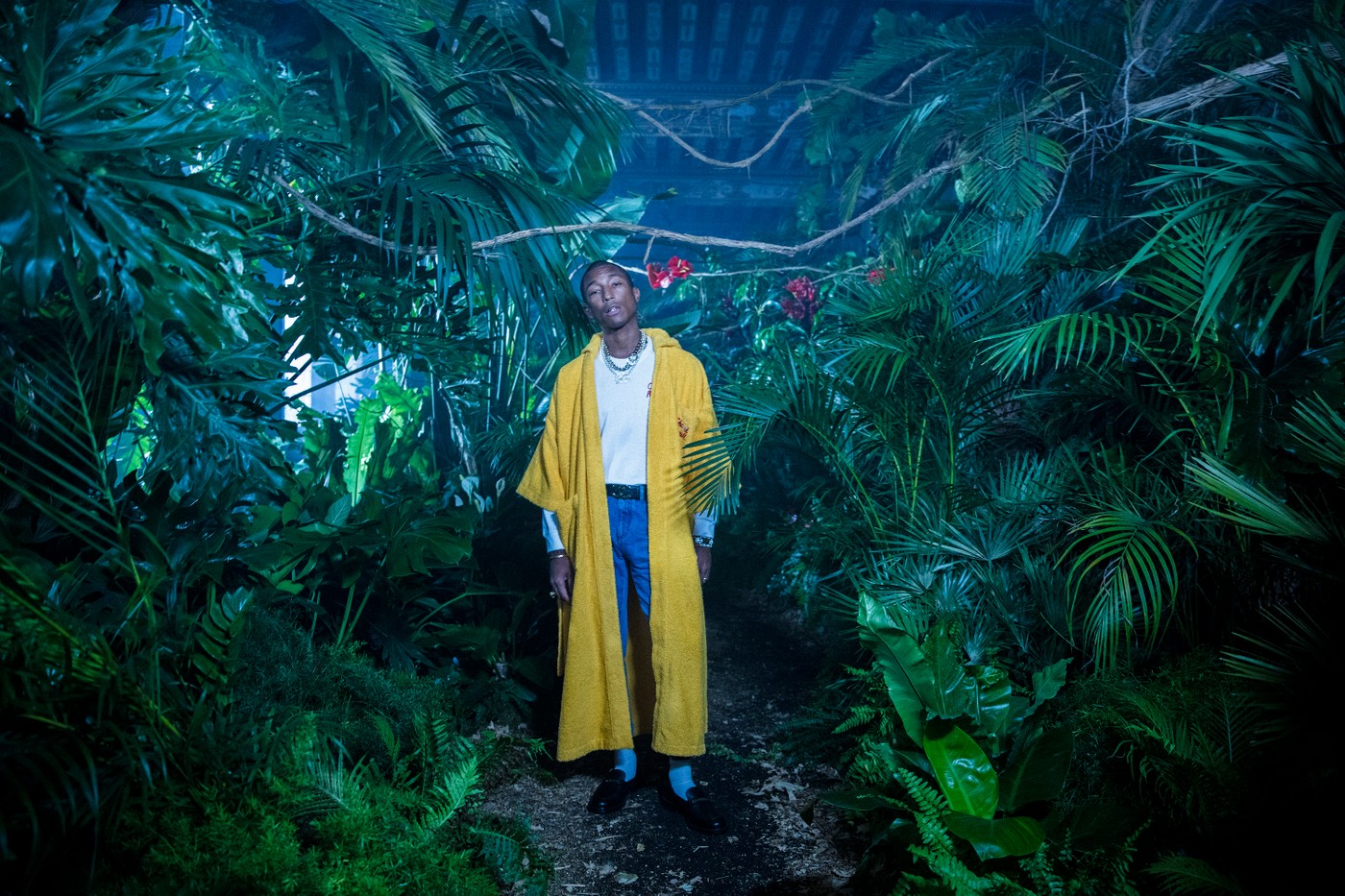 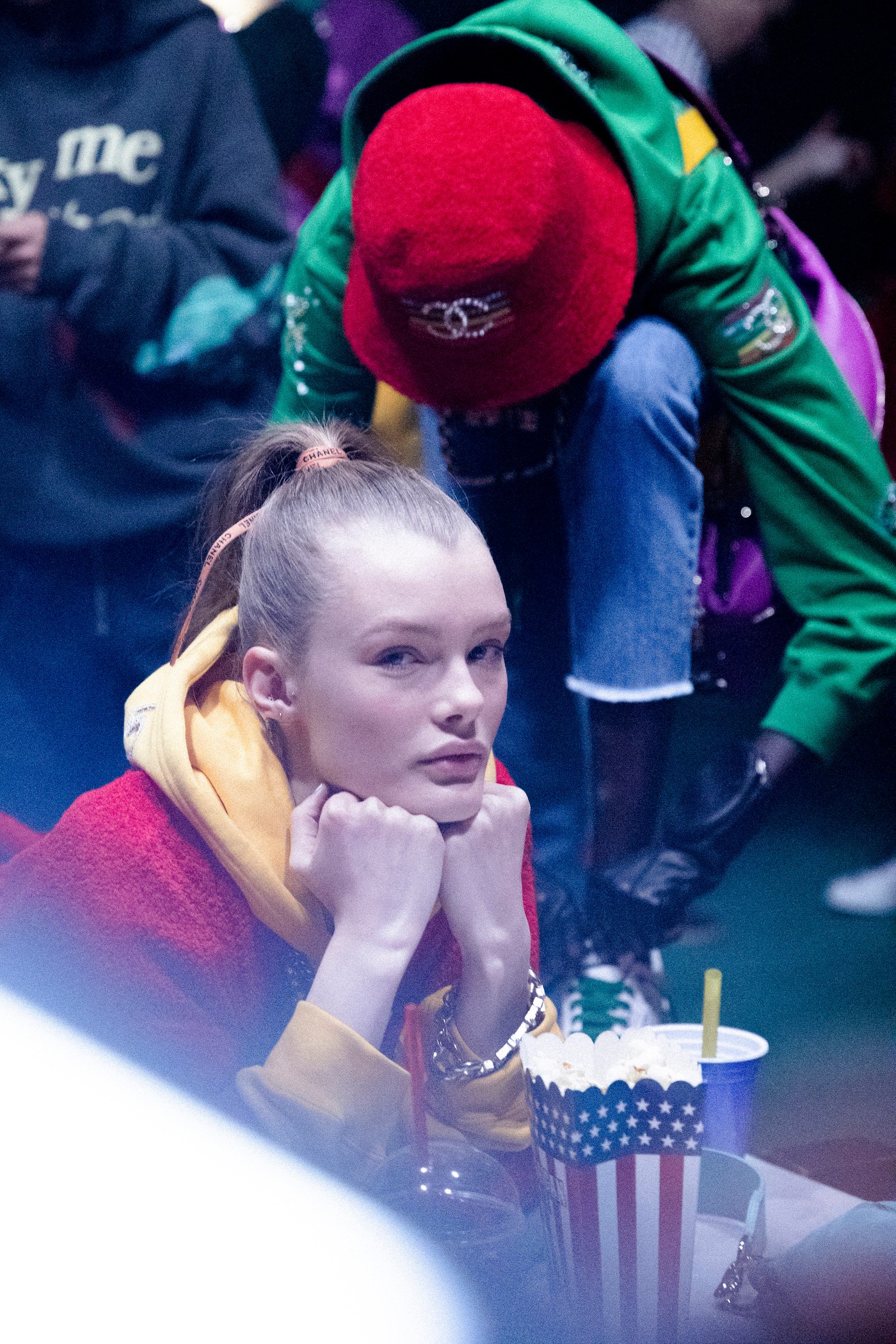 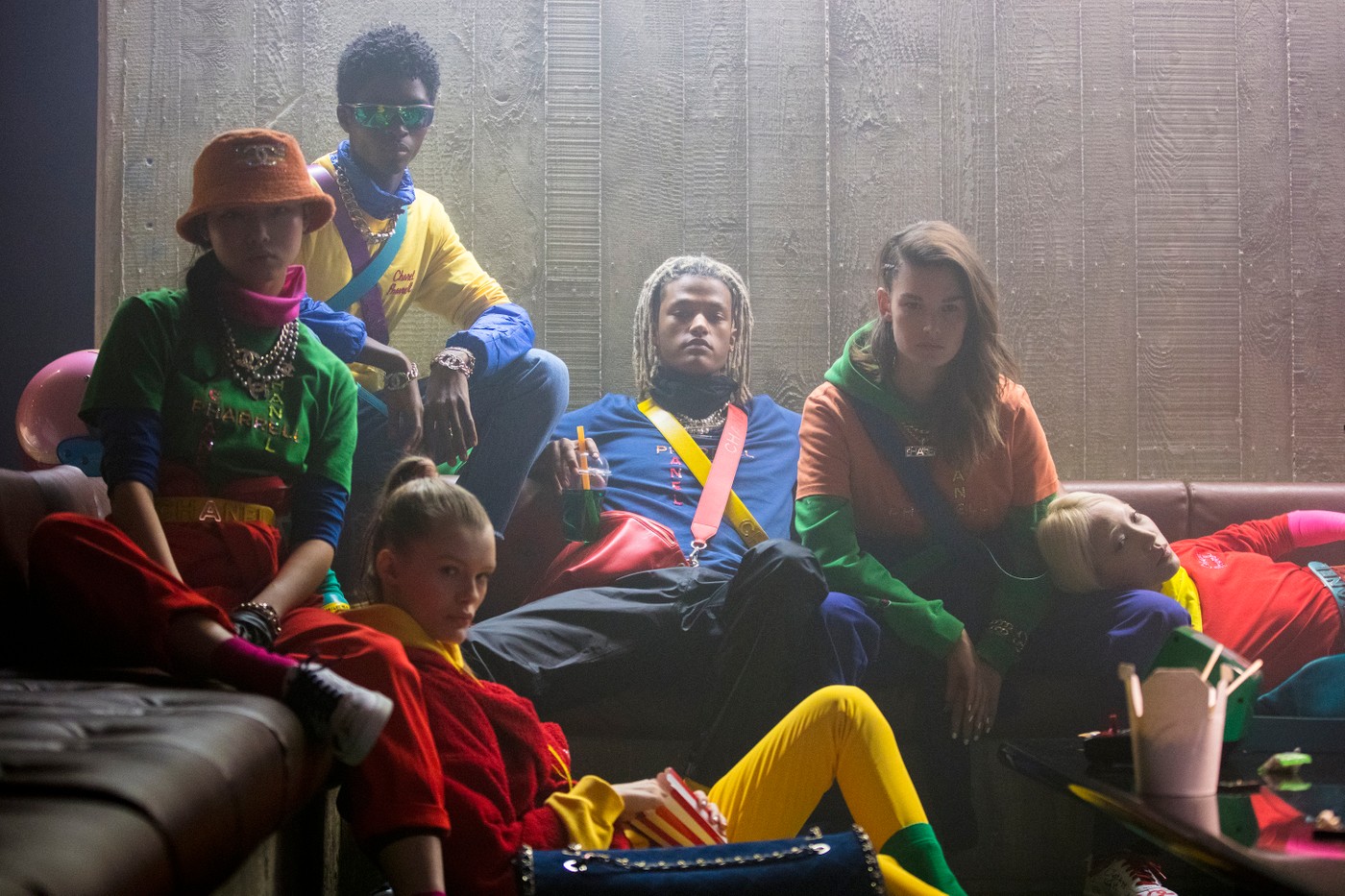 To go behind the scenes of this campaign and the Chanel Pharrell campaign film, be sure to press play on the video below.