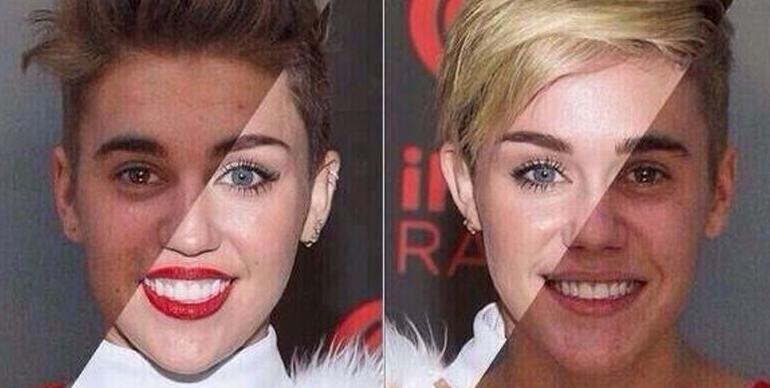 There are a surprising amount of celebrities who look like other celebrities. Some of them are really famous too. You wouldn’t expect actors like Daniel Day-Lewis or Jessica Chastain to have famous celebrity doppelgangers, but they do. It’s not a fashion thing either. These celebrity lookalikes could genuinely be confused for each other in an on-screen close-up. That’s a pretty impressive feat, looking so similar you could pass for another person even when the camera zooms in. If you don’t believe me, here’s the proof. Could you tell these celebrity lookalikes apart on the street? 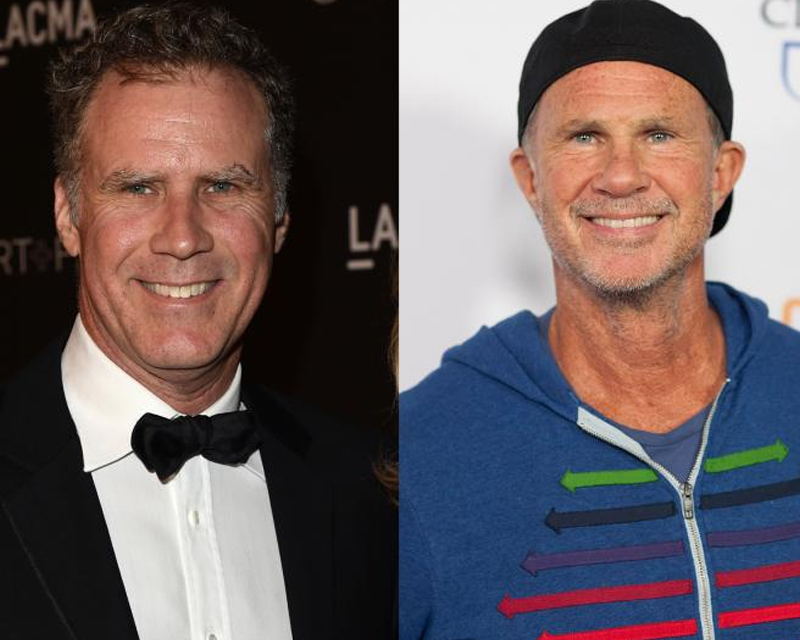 WILL FERRELL and CHAD SMITH

Now if you ever heard a cowbell at a Red Hot Chili Peppers concert, you’ll be in on the trick. 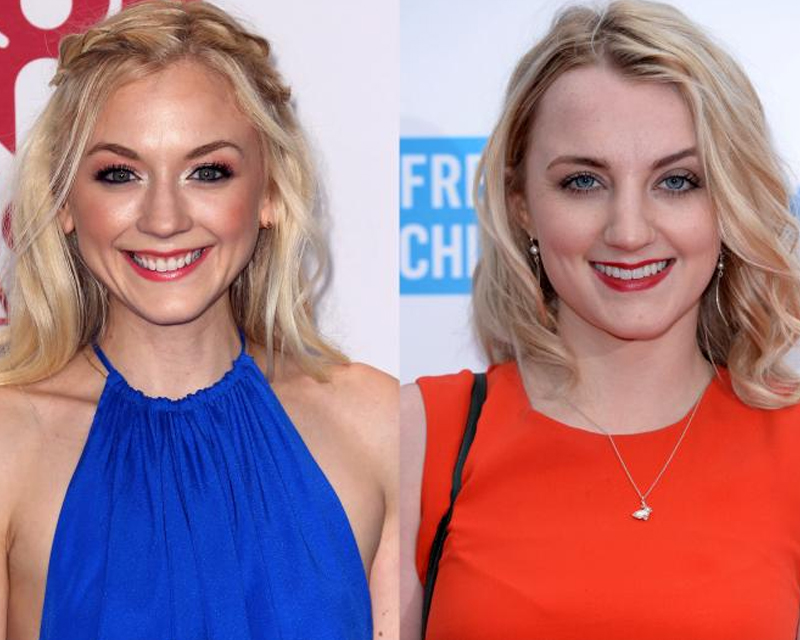 It’s as if Harry Potter grew up and became The Walking Dead. What a twist! 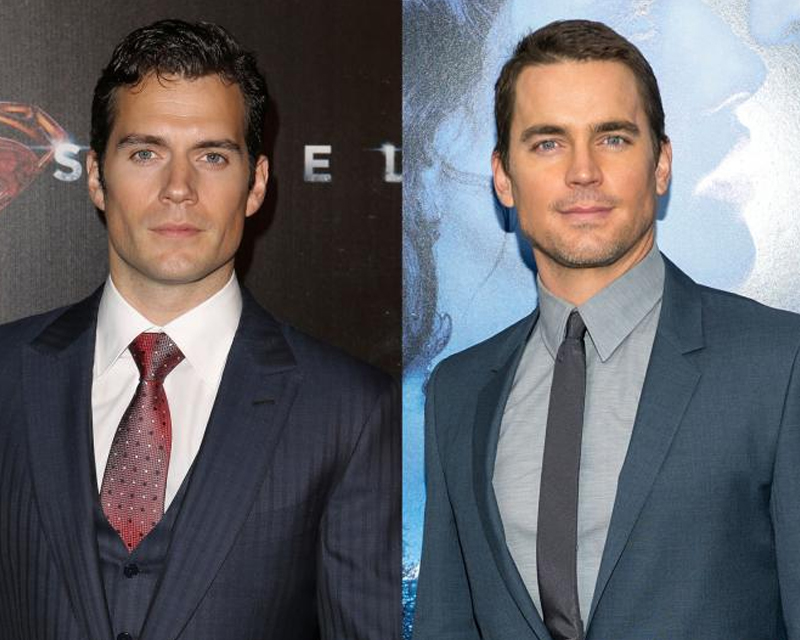 Were we really be blessed with two pairs perfectly-chiseled cheekbones and smoldering blue eyes? Missing out on the opportunity for a twin act in Magic Mike 2 is definitely one of Steven Soderbergh’s worst faults. 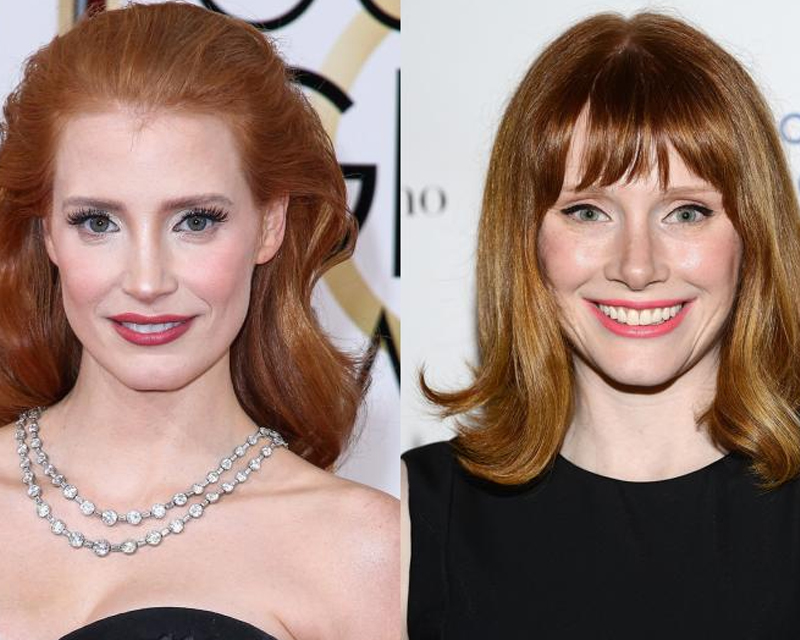 Funny enough, both these ladies starred in 2011’s The Help. Can’t turn down those Southern belle eyes and perfect noses. 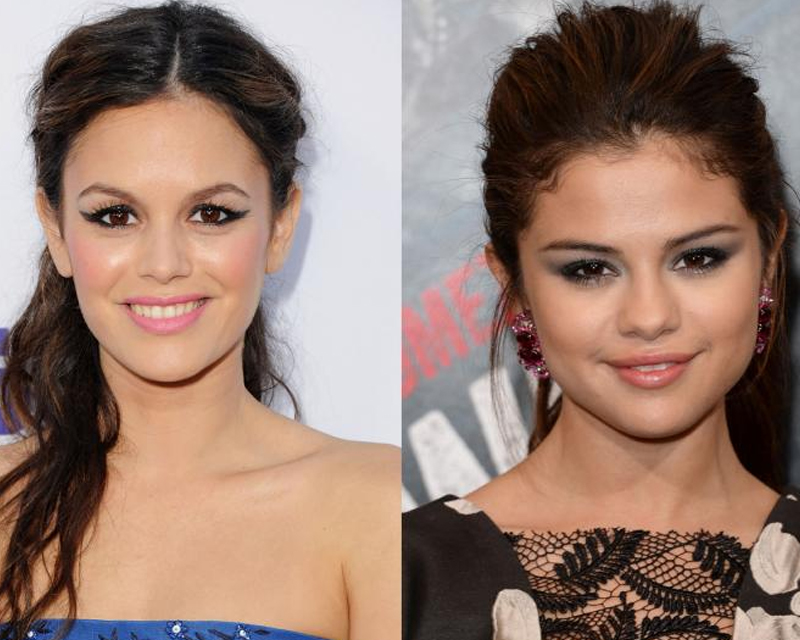 Maybe it’s time for that Justin Bieber bio-pic nobody wants to see. Bilson would play a mean Selena-breaking-up-with-JBiebs. 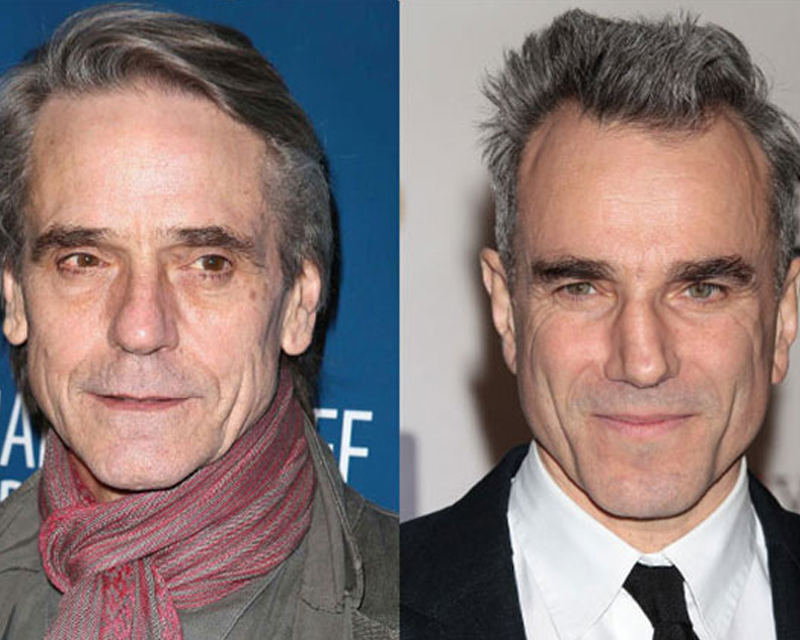 So Day-Lewis has been playing Jeremy Irons this whole time and none of us even noticed. There’s method acting for you. 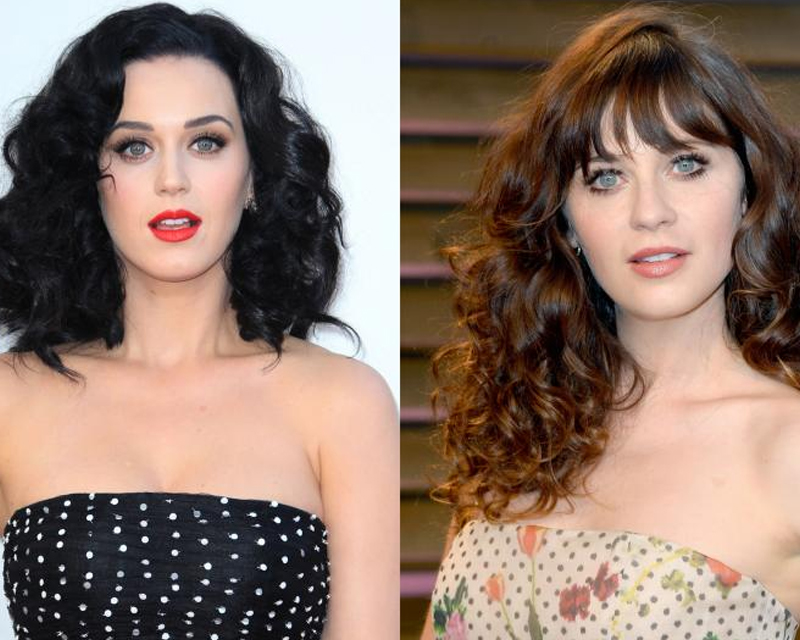 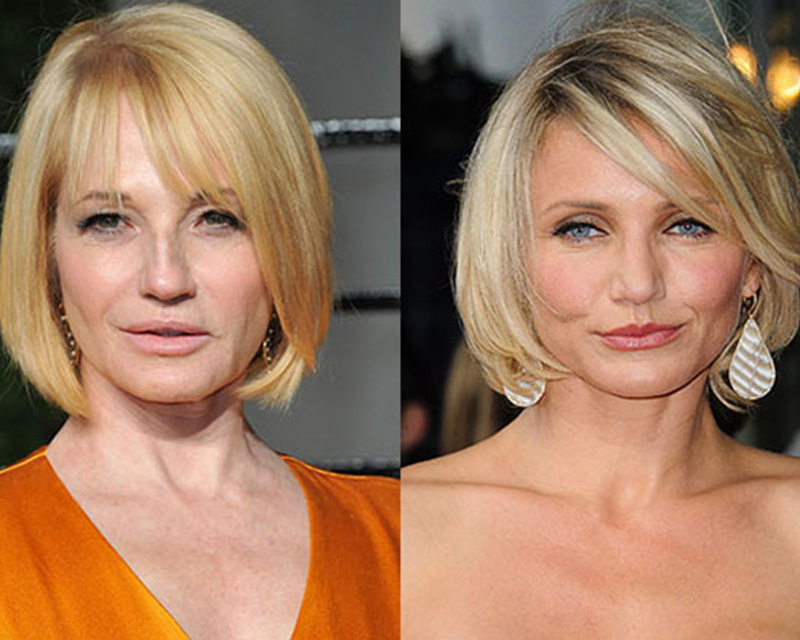 If Diaz grows up to be the next Barkin, I’ll be happy. Anything to keep that wonderful brand of sass around for a little while longer. 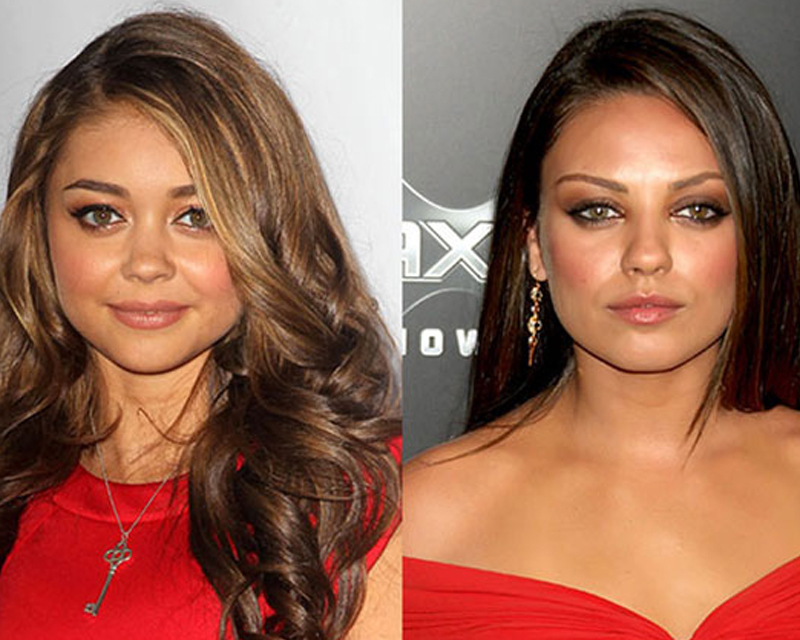 Will Hyland follow in Mila’s footsteps and marry her quirky sitcom boyfriend? I guess the ball is in your court, Adam DeVine. 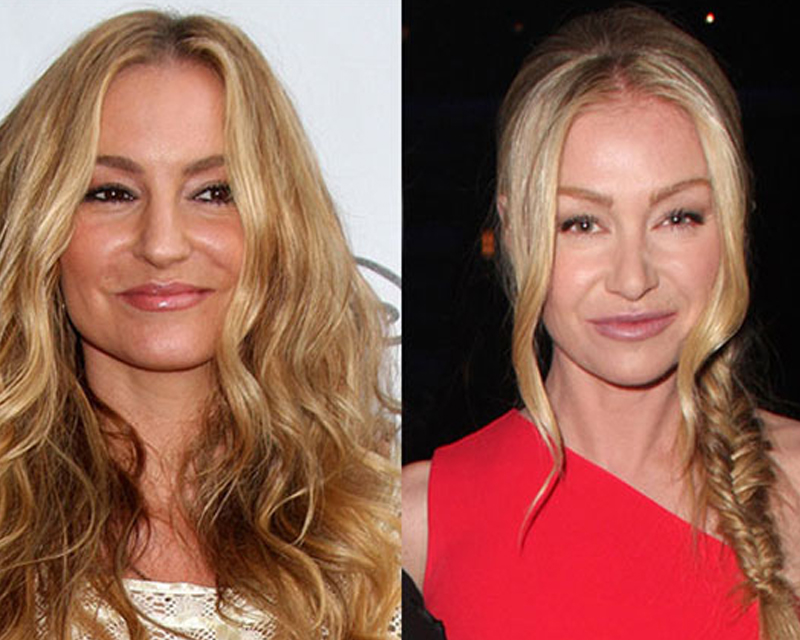 The worlds of The Sopranos and Arrested Development are totally different, but their supporting actresses are perfect celebrity lookalikes. 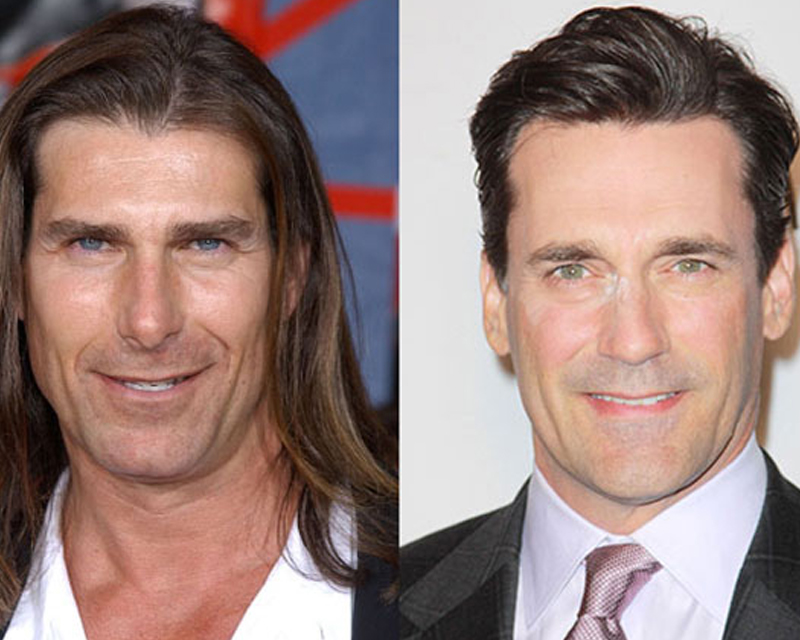 Did you ever think you’d hear the names Jon Hamm and Fabio in the same sentence as “celebrity lookalikes”? I didn’t think so. 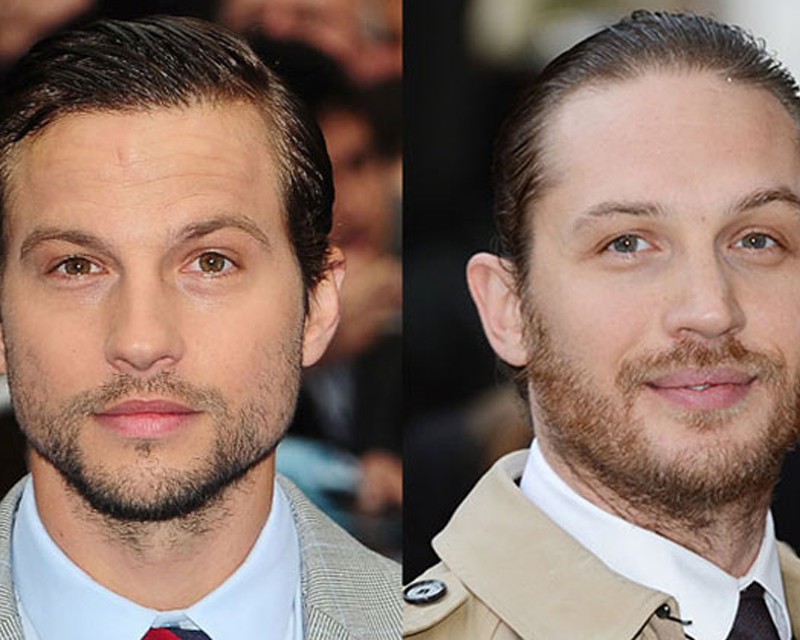 So there was celebrity doppelgänger who could have played Hardy’s other half in Legend. Well, now you know.

These celebrity doppelgangers are the real thing. Unintentionally identical in almost every way. You couldn’t find better lookalikes if you rendered them in 3D!