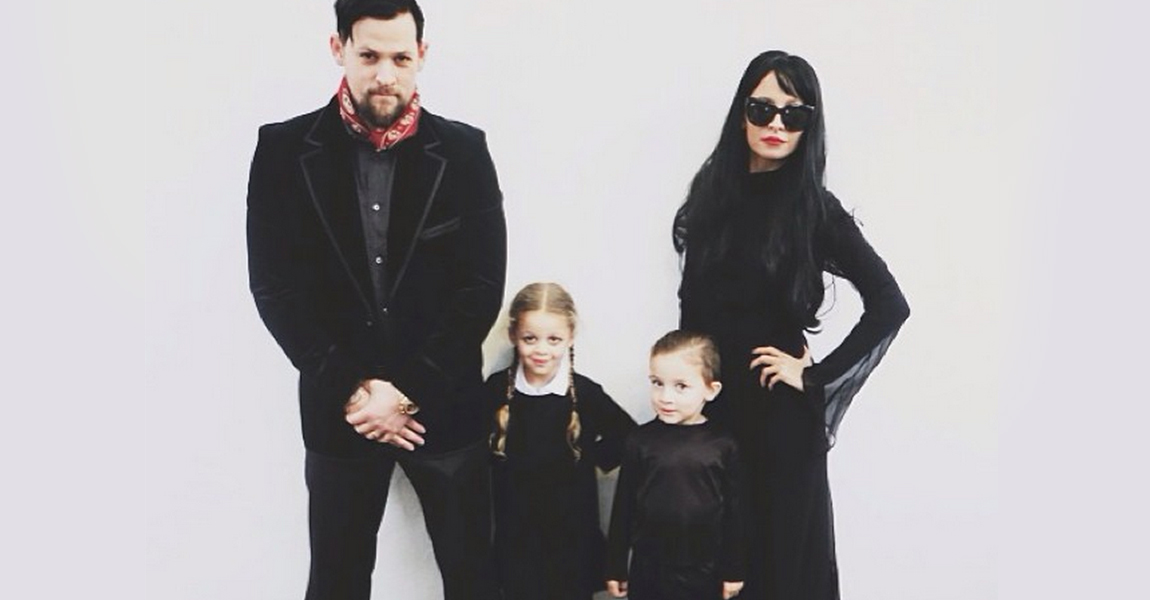 Halloween is less than a couple weeks away and there’s no better way to get excited than to look up potential costumes. As for where to find costume inspiration? When in doubt – turn to the A-listers. Better yet, turn to their kids. Celebrity kids are absolutely slaying Halloween. From superheroes, to hula dancers, to Nintendo and Wizard of Oz characters – we narrowed down the best of celebrity kid Halloween costumes.

We couldn’t have written this article without mentioning Neil Patrick Harris’ family. Their spirit for Halloween is beyond evident when you look back on their past costumes. Neil Patrick Harris and David Burtka have been dressing up their twins, Harper and Gideon, since 2011. Each year their costumes become more and more impressive. Our favorites are their tributes to Alice and Wonderland and The Wizard of Oz. Such an adorable little clan.

Below you can see Moroccan dressed as burly Mario and Monroe as the lovely Princess Peach. Their dad jumped in on the Nintendo theme and wore a Luigi costume. Unfortunately, Mariah did not get the memo that year (woops).

Beyonce and Jay Z really went all out for their daughter Blue Ivy with their matching Barbie and Ken costumes. Blue’s Barbie bomber jacket is both sassy and sweet. Wonder what Queen B will concoct for her family this year considering they grew by two.

Luna Simone is only two years old, but she has had quite the gallery of Halloween costumes already. We have a soft spot for her cute hotdog ensemble. Who would have thought you can describe a hot dog as cute?

Kourtney and her kids looked dynamite as a superhero clan. We also have to note that Kourtney was ahead of trend by choosing to be Wonder Woman a few years back. It’s safe to say  there will be quite a lot more Wonder Women ‘flying’ around this year.