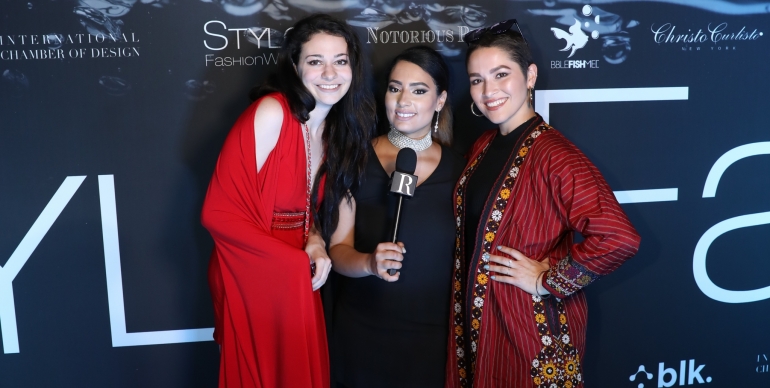 NYFW has already proven itself a hit this week thanks to refreshing designs, exciting comebacks, and stunning runway debuts. We’ve seen Tom Ford back in sexy 90s form, Rihanna motocrossing down the catwalk, and Snoop Dogg’s son rocking it as a model. The underboob is back, inclusion is in, and pastels are a must have for your spring 2018 wardrobe. Yet, one of the most anticipated New York Fashion Week events still hasn’t happened yet. What is this long-awaited show everyone’s waiting for? It’s The Carol Galvin Foundation’s Official NYFW Gala Fundraiser featuring Aaron Carter and Meredith O’Connor.

Founded by CG Talent executive Rick Galvin, The Carol Galvin Foundation has been raising money and support for mothers battling cancer for over a decade. It was initially founded in honor of Rick’s own mother who he lost to cancer at age 11. Through the years, it’s grown from a small family organization to a national name that can bring together celebrities and designers for big charity events like the one scheduled for tomorrow evening. Already anticipated to be the largest fundraiser of the season, this fashion-themed gala will include a Gala Runway Show for Cancer and performances by three all-star millennial performing artists. Aaron Carter is a star singer from the late 90s who rose to fame opening for his brother Nick Carter’s iconic band, the Backstreet Boys. Meredith O’Connor is a singer-songwriter and model who made it big writing and recording songs for Disney’s Teen Beach Movie and Nickelodeon’s DeGrassi. Finally, Zay Hilfigerrr is one of the young rappers behind 2016’s smash success “Juju on that Beat (TZ Anthem)” and a recent guest on the Ellen DeGeneres Show.

We actually met up with Meredith O’Connor and special guest Bianca Muñiz at Style Fashion Week. Here’s what they had to say about fashion week, their upcoming concert, and what to wear this fall. 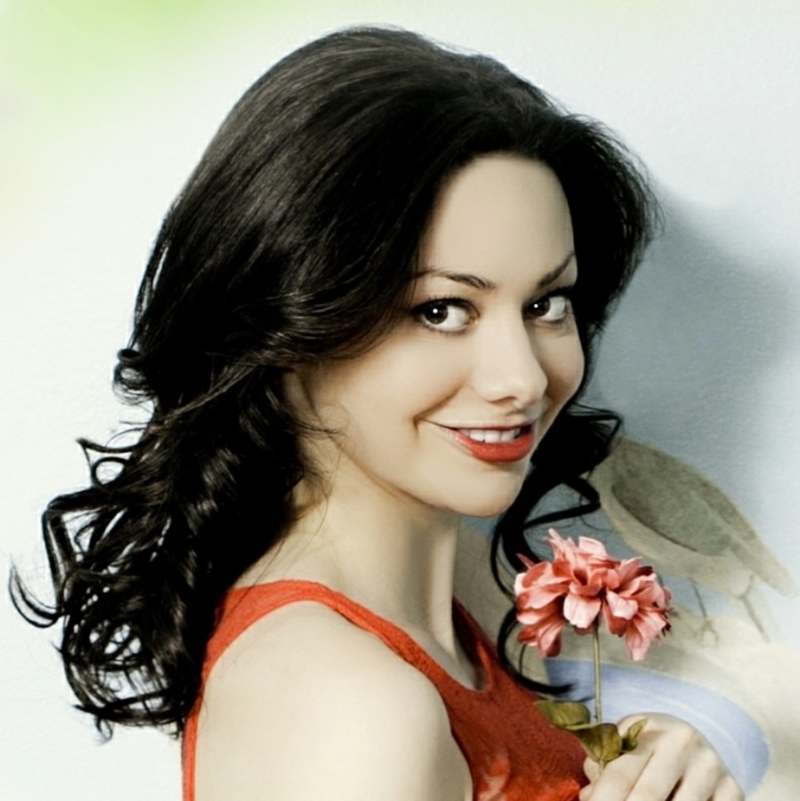 What did you think about the show tonight?

Did you have a favorite designer?

I love your outfit tonight! This beautiful red gown. Tell me, what are you wearing? 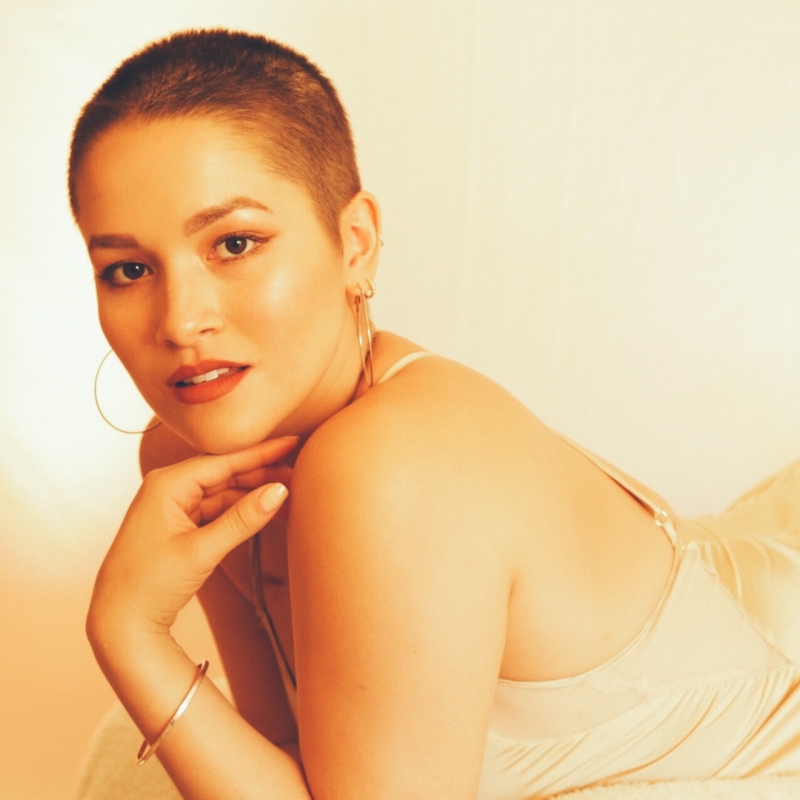 How did you know you wanted to be a singer?

What inspires your music?

Can we expect a collaboration between you and Meredith?

Clearly, this is an event you don’t want to miss. Click to hear more from Meredith O’Connor and Bianca Muñiz and don’t miss their show tomorrow night! Book tickets here!