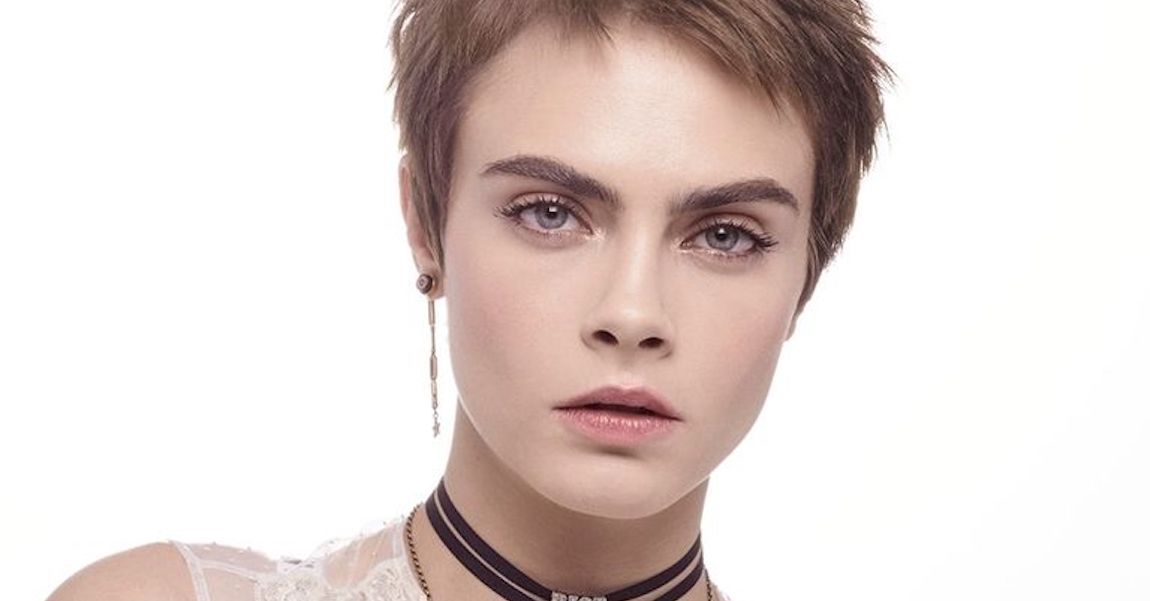 Cara Delevingne’s Dior skincare campaign raised a few (perfectly-groomed) eyebrows when it was first announced. Why? Well, the 25-year-old model is the face of the brand’s “Capture Youth” range. Many consumers felt she was way too young to be representing “anti-aging” and anti-wrinkle products. Are any signs of aging so terrible that even the most flawless-complexioned young models are trying to eradicate them?

But in Cara’s new videos for the brand, she doesn’t use potentially negative anti-aging terminology. Instead, she promotes the fierceness of young women, poised to combat signs of aging before they even start to show up.

Messages like “the time is now” suggest that it is never too early to “make something happen.” Or presumably, start thinking about preventative skincare treatment.

This range targets a younger age demographic than other previous Dior offerings, and the ingredients are apparently adjusted accordingly. The full collection was reportedly “created in partnership with the Université Pierre et Marie Curie,” based on targeted research for specific skincare needs of a younger user who may be in-between other product options.

The research found that “the epidermis’ intracellular antioxidant defense system, called glyoxalase, which controls skin’s ability to fight against visible signs of aging and gets weakened by time and environmental factors.”

The entire Capture Youth Dior skincare range is set to arrive at beauty counters on January 17, 2018.

It is said to consist of a 5-part “program” including “Plump Filler, Glow Booster, Lift Sculptor, Matte Maximizer and Redness Soother,” with an added Age-Delay Advanced Creme.

More from the brand.
More of Cara Delevingne’s latest campaigns.