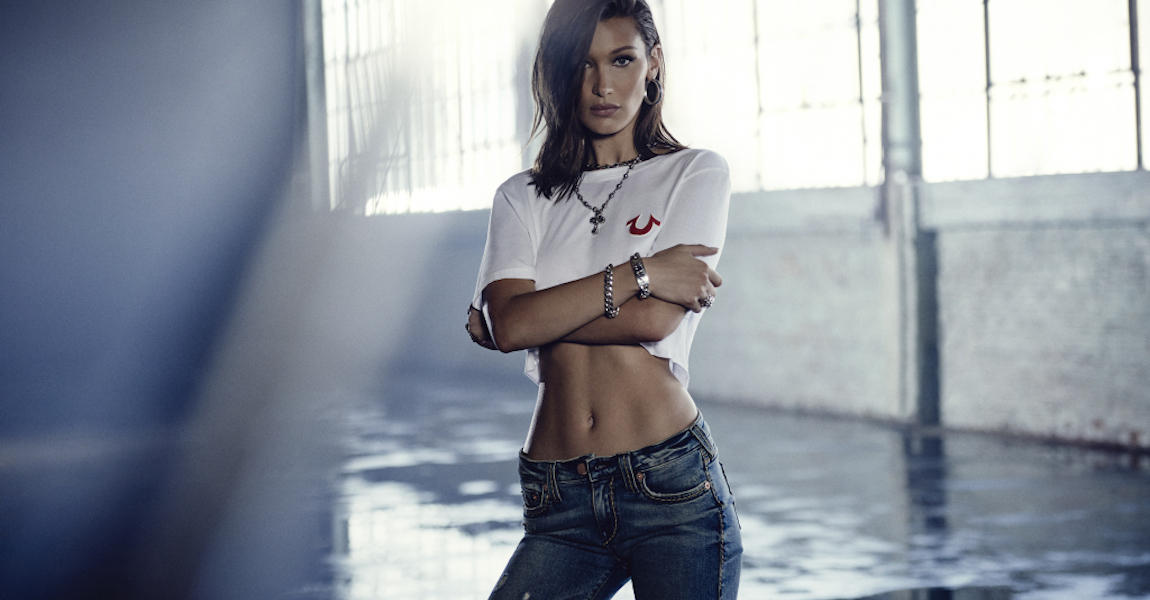 Iconic denim brand True Religion is making big moves to catapult its heritage label into the fashionable future. The brand has announced its partnership with model Bella Hadid, which includes a series of dangerously hot photo shoot images to go along with the big reveal

According to a press release, True Religion has called the 21-year-old supermodel “iconic, edgy and everlasting,” – adjectives that align with the brand and where it is heading.

“An inherit fan of the brand, Bella was the natural choice to meld the iconic essence of the brand with the modern view of its future,” the release explained. “An all-star team was assembled including photographer Boo George, stylist Mimi Cuttrell, and hair and makeup duo Jen Atkin and Mary Phillips to create imagery and complementary looks that usher True Religion into a new era that honors the heritage of the brand.” 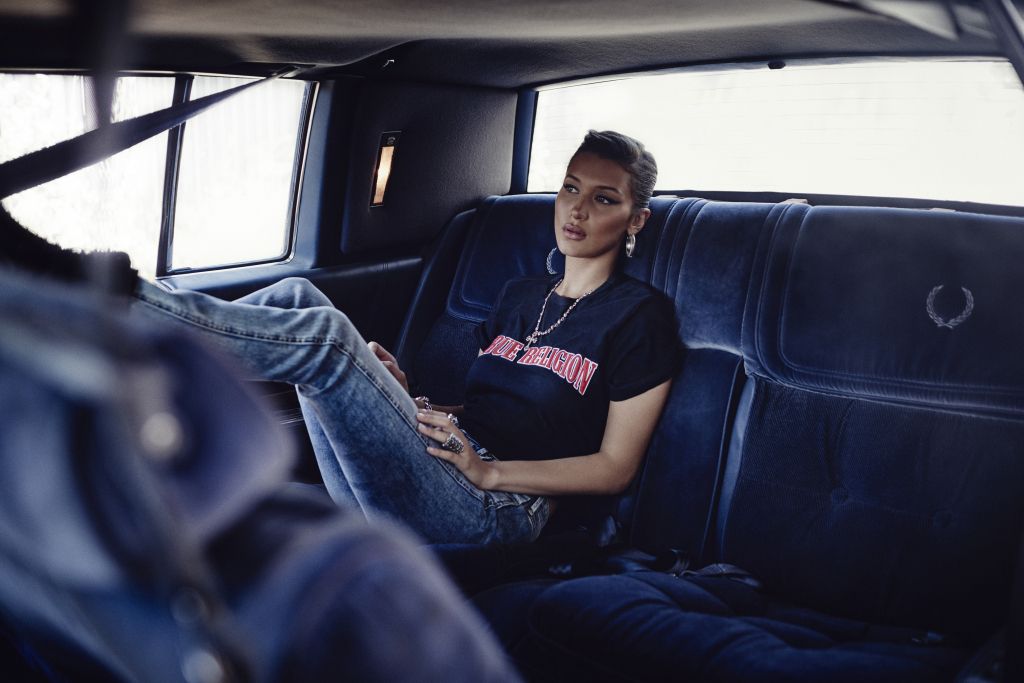 Bella thoroughly enjoyed working on this captivating new campaign – and adding her own touch to the brand’s logo tees, fitted jeans, and full denim collection.

“It was a great experience shooting an iconic denim campaign in Los Angeles,” Bella shared about creating the campaign, via WWD. “I grew up with True Religion and was excited to play a part of the brand’s next chapter.” 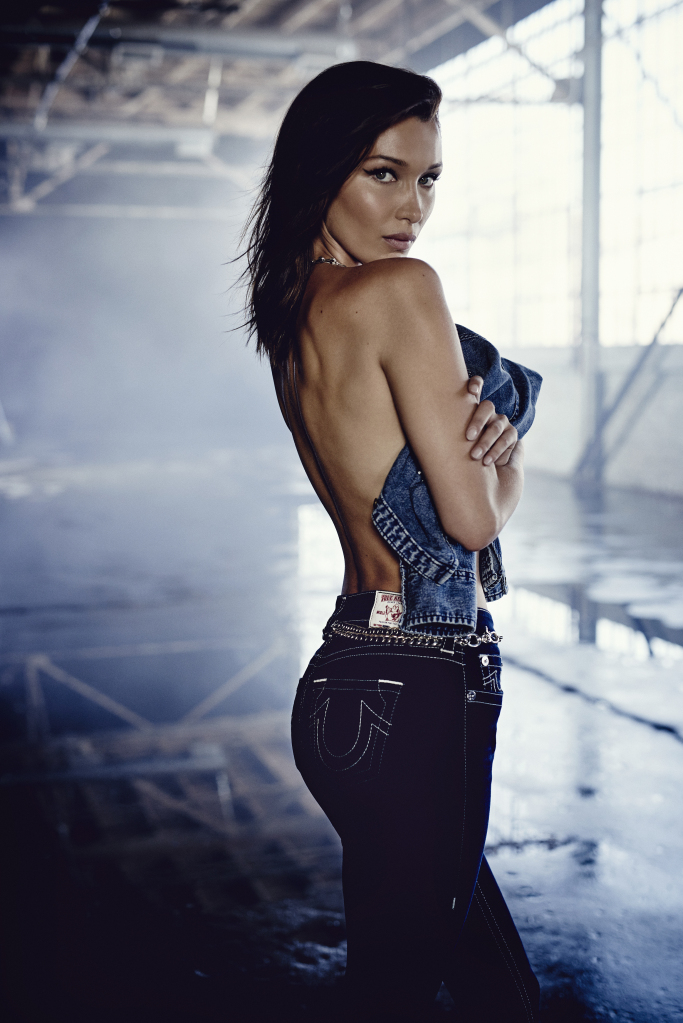 The Bella Hadid True Religion campaign also marks a bit of history for the brand. It has been quite some time since the label has partnered with a celebrity influencer – with past collaborations with figures like model Joan Smalls, and NBA star Russell Westbrook being the last high-profile featured social media campaigns happening over three years ago.

You will be able to see the full campaign rolled out online starting on August 27 and in-stores across the United States and United Kingdom on September 7. We can’t wait to see the Bella Hadid True Religion partnership continue to flourish in new campaigns to come!