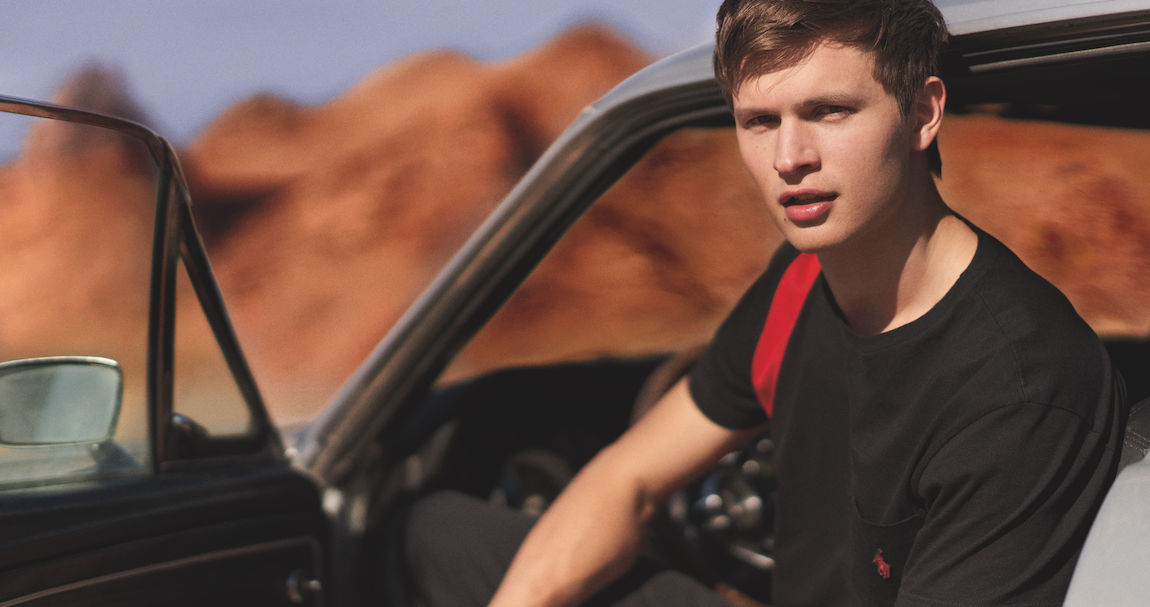 Actor and singer Ansel Elgort has officially been named the new celebrity face of Ralph Lauren‘s Polo Red franchise, including the new Polo Red Rush fragrance. His very first campaign photo shoot images and commercial film have been revealed, and they are a fantastic teaser to a wider style collaboration.

“It’s gonna be a long partnership,” the 24-year-old star told People Style. “I do hope to bring myself to the brand and I think that’s what they want. Hopefully [the partnership] does bring fun, nice new energy to the brand in general — not that they need it. It’s a big brand. It’s global. It’s pretty cool.”

The Red Rush scent launches in the United States on August 1, and is a new version of the popular Polo Red fragrance, which originally debuted in 2013. The scent is “infused with red mandarin, fresh mint and red coffee fine-tuned with cedar wood,” according to WWD. A wider global launch is set to follow in 2019, with retailers like Macy’s, Macys.com, and Sephora.com carrying the scent along with Ralph Lauren boutiques and e-commerce.

In his latest interview, Ansel admitted that his first foray into the fragrance world was sparked by attempts to impress the ladies.

“When I was growing up I think the thing that pushed me to always dress well or try to smell good was girls,” he shared with People. “When you’re a young guy and you’re chasing after girls it’s the idea that I could spray something on me that makes me smell good and help me in that department. As soon as I could buy it I did.”

Now, Ansel’s fashion and fragrance choices are way more sophisticated – and all his own. 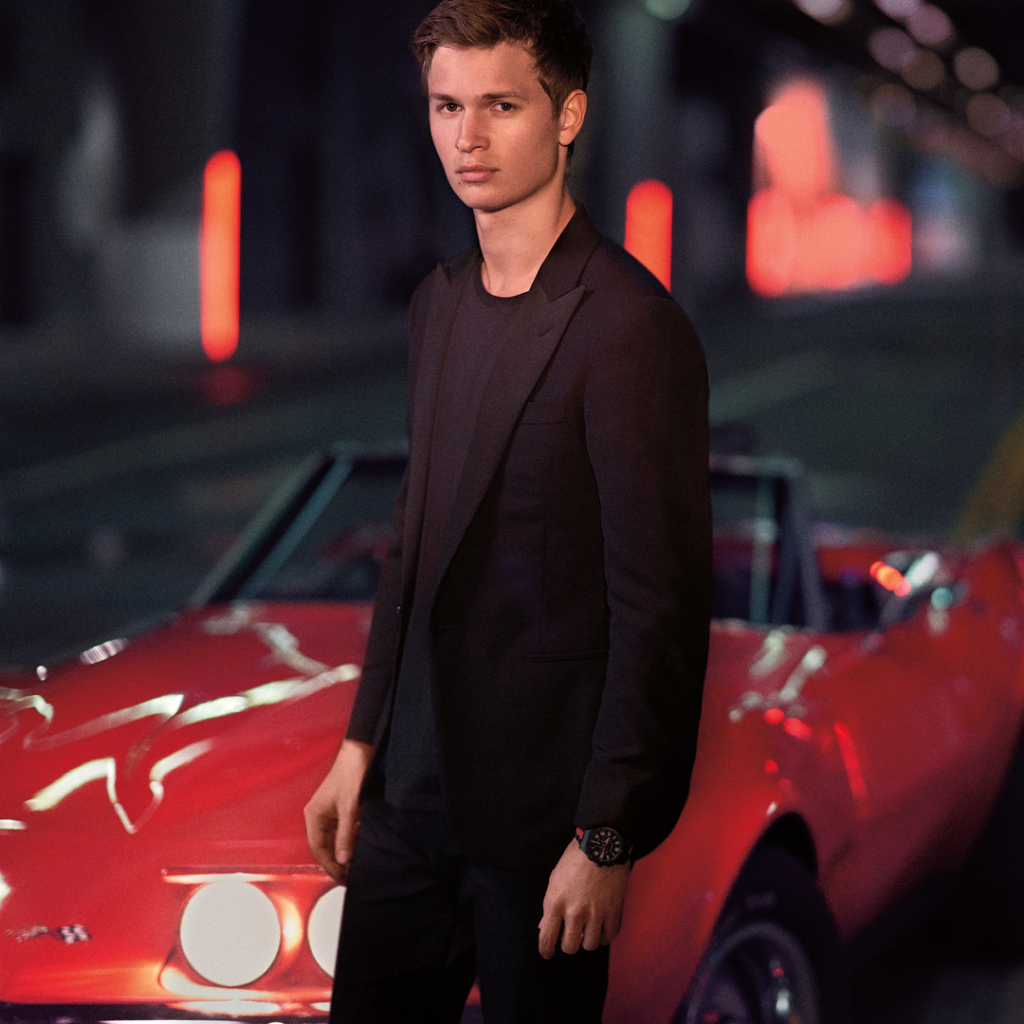 “I think that style should always be personal and you should do what you feel, whatever that is,” he told the publication. “If something inspires you or you see something you like… If I see clothes on women that I like, unfortunately I can’t fit most of it because I’m too big, but anything I like, I’ll wear, even if someone else is telling me, “What the hell are you wearing?” It’s not going to stop me from walking out of the house wearing it.”

We’re loving this philosophy – and his red-hot new campaign!

You can check out Ansel Elgort’s Polo Red fragrance campaign video in the player below.