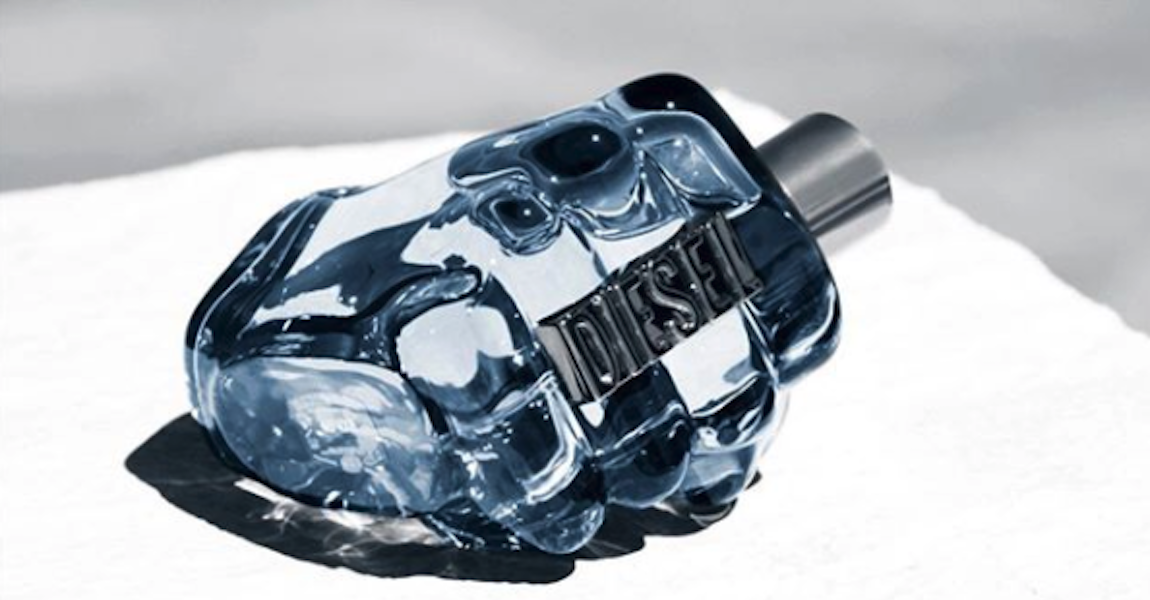 Diesel is known for their eye-catching ad campaigns and ridiculously handsome models – and their latest debut is no exception. “Stormbreaker” and “I Am Number Four” actor Alex Pettyfer was just revealed as the new celebrity face of the brand’s fan-favorite Only the Brave cologne.

Along with this announcement, the brand unveiled the star’s debut black and white photo shoot image for the campaign, giving us an excellent sneak peek at what’s to come.

“The Only the Brave hero is a charismatic leader who confidently moves forward in life with strong determination and will. He is a federator. Alex Pettyfer is the perfect embodiment of this new expression of bravery. Tomorrow belongs to the braves,” Guillaume de Lesquen, the International General Manager of Designer Brands Fragrances, shared in a press release. In his new campaign, “Pettyfer will lead and unite a global squadron of young and influential braves,” the brand added. 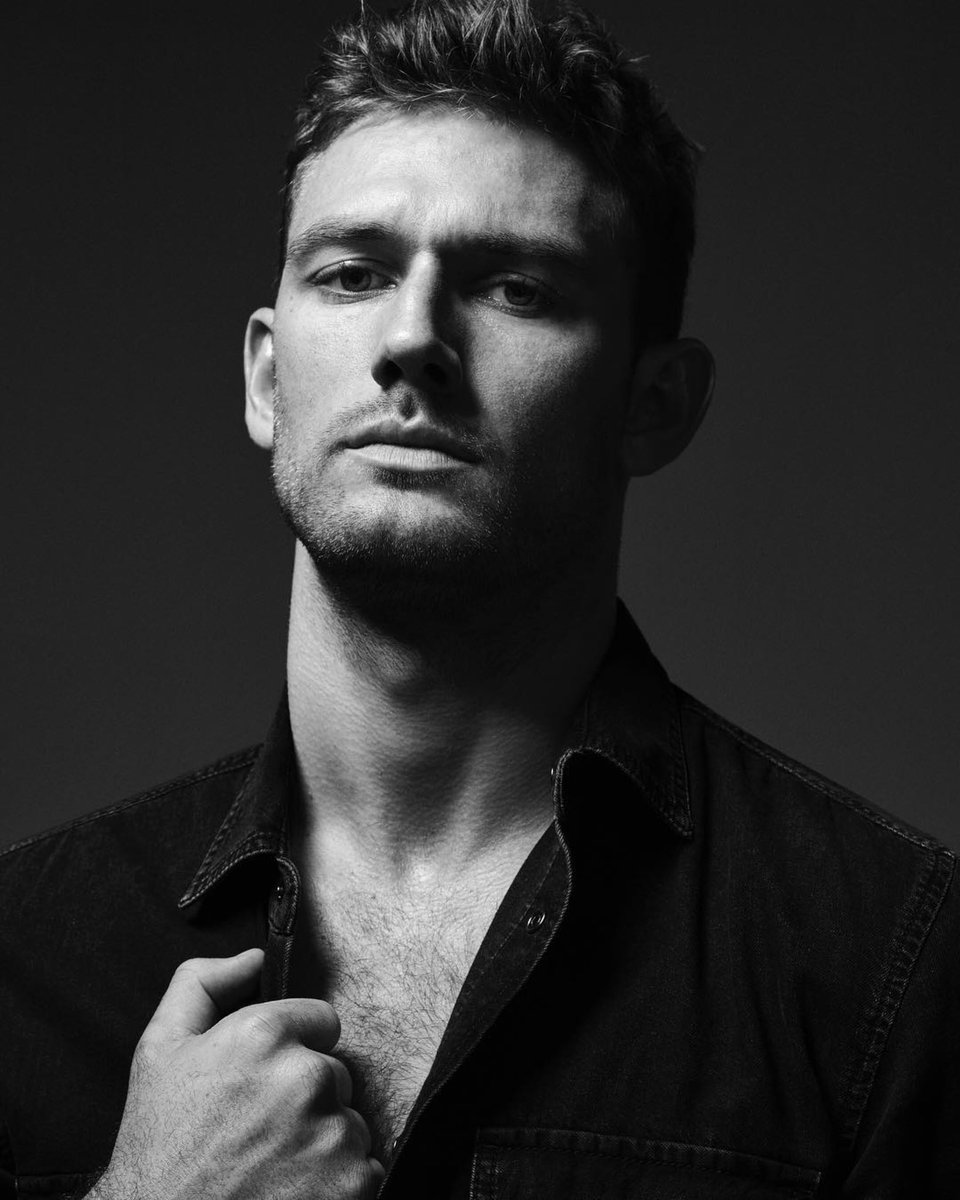 Only the Brave was first available on the market in 2009. Since then, the beloved scent has had multiple makeovers. Stars like Liam Hemsworth, Common, and more have all been featured in campaigns of their own.

“Like a meditation on courage, this fragrance has at its foundation strong, warm notes of cedarwood and amber with the tawny sensuality of a leather accord,” Diesel shared about this powerful fragrance. “At the top of these scents is the gleaming freshness of lemon Primofiore oil, fused with mandarin essence and deepened into a profound complexity by the spicy accord of coriander leaves. At the axis of this bold fragrance is a heart of resinous labdanum enmeshed with an accord of violet leaves which both balances and counterpoints the interplay of identities between vegetal and animal. Rosemary accord is the added wake up call.”

To shop any of Diesel’s men’s fragrances, visit the brand’s website now. And be sure to keep an eye out for more from this daring new campaign starring Alex Pettyfer!