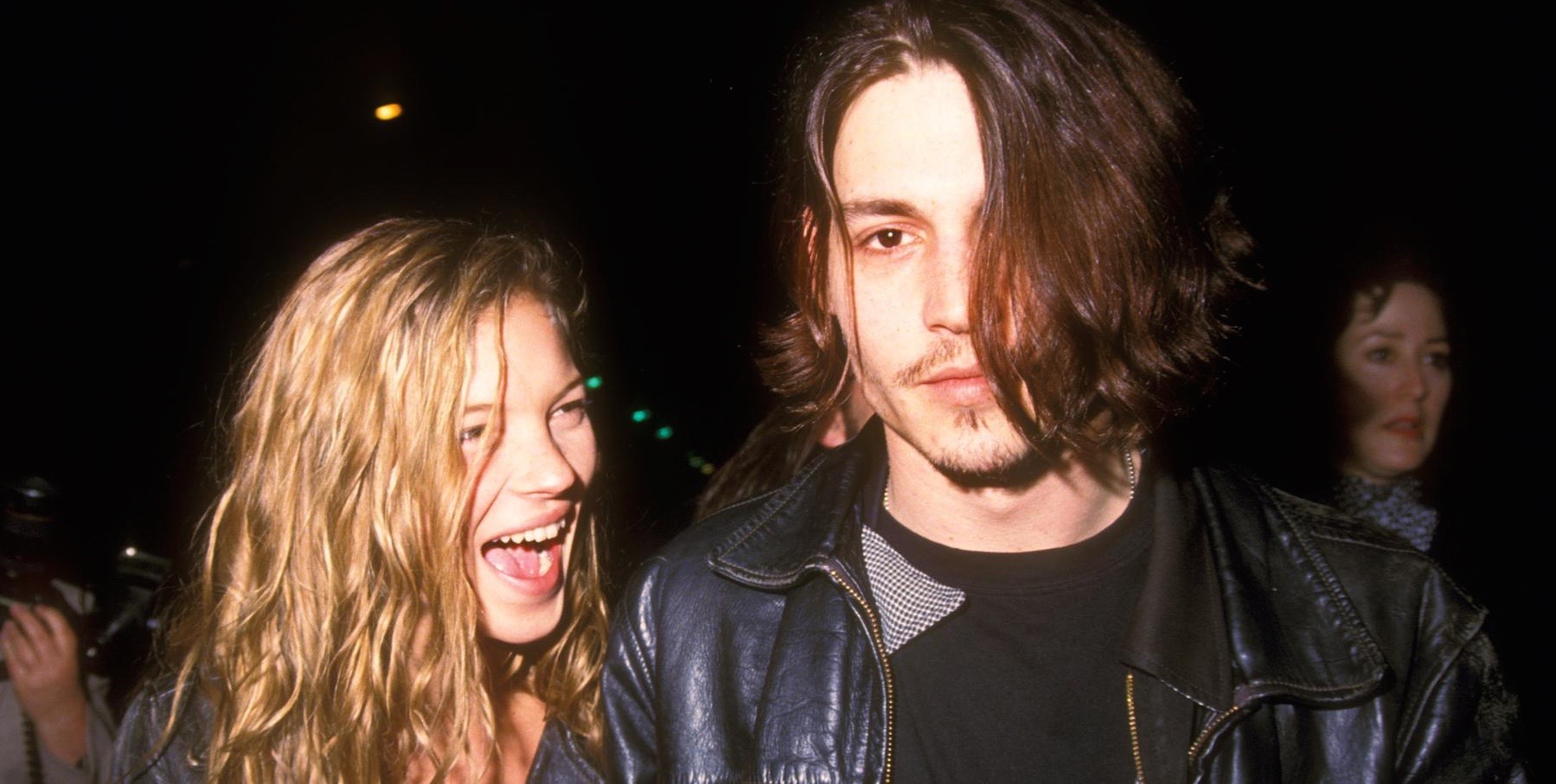 We love the 90s. We really do. They were an amazing ten years that gave us Seinfeld, Friends, The Simpsons, and heartthrob Leonardo DiCaprio. It was the decade that gave us the glorious Rachel hairdo, taught us how to love the heck out of denim, and showed the world looking grungy could be super cool. It was, in a sense, a cultural paradise infused with rambunctious youthful energy. Something worth celebrating, to say the least. We’ve spent plenty of lists trying to define what makes 90s fashion as inspiring as it is, but for this list, we’ve decided to stop it with the speculations and let stars and looks speak for themselves. Copy what you see, scan through and leave things be, or ignore everything altogether. It’s the 90s, people! Time for a totally bangin’ time!

Got to love baggy black jeans and cozy headbands.

Because you can’t beat a good pair of high-waisted light-wash jeans.

Mesh tops and men’s jewelry, anyone?

Brad and Jenn were amazing, but their love for cargo pants was a bit much.

A lot of good things here. None of them are that polka-dot tie…

Long before Batman, Ben was a super fan of the black-on-black look.

When Leo was young, silly, and full-on Kurt Cobain grunge.

Trust these two supermodels to take billowing furs and colorful tights into the streets.

No one in their right mind makes a list about 90s icons without The People’s Princess.

Carrying on the Kennedy name in all it’s tuxedo-worthy glory.

Post-Cruel Intentions, Ryan made the t-shirt and blazer look his own.

Rarely do jeans and white button-downs achieve this level of awesomeness.

Matching leather jackets may be more 80s than 90s, but it still works.

Yes. You can blame the 90s for making khaki a popular color.

Of course the Fresh Prince would try to pull of a boat hat and turquoise t-shirt. We’d expect nothing less.

Doesn’t get much more 90s than a do-rag in a white Range Rover.

Lots of love, curls, and gaudy prints at the Grammys in 1993.

That’s the 90s for you. Fun, casual, and crowded with celebrity relationships you’d forgotten all about. Hope we filled your Sunday with a welcome dose of nostalgia.