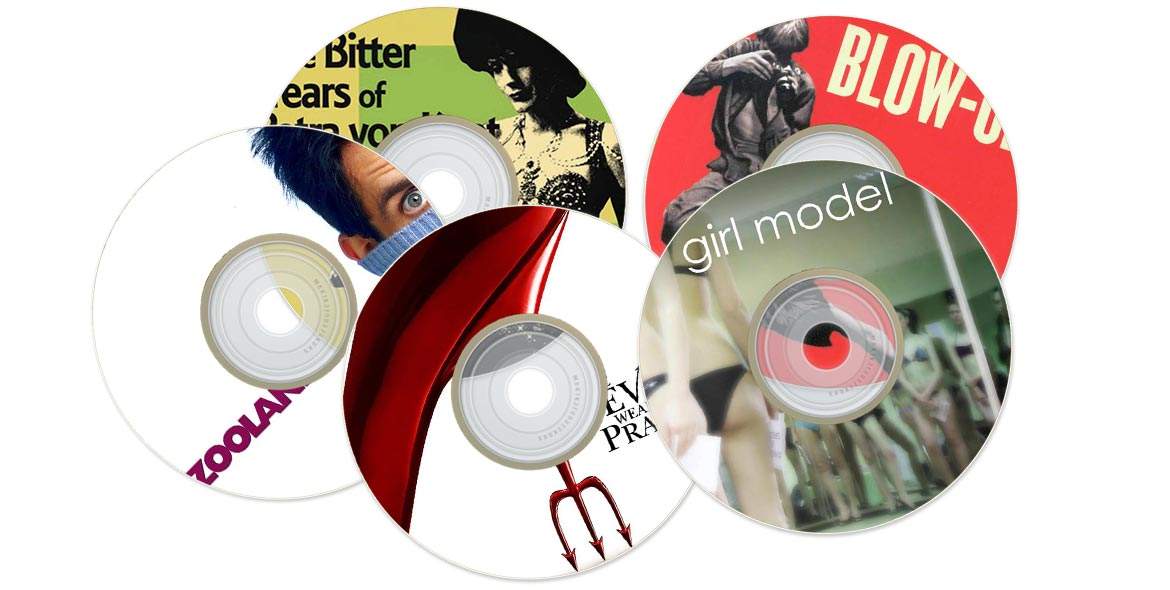 The fashion industry is one people love to scrutinize. There’s something about the glitz and the glamor that makes people hungry to see behind the scenes. Who are these people the ones who dictate what we should wear? What is it like to be a model or photographer or designer? It is the most powerful industries that remain the most secretive and fashion is definitely one of the most lucrative, influential professions when you get to the top names. The mystery and curiosity explain why fashion movies throughout the years that have tried to uncover the hidden world few of us get to see. If you want some fictional accounts (inspired by true events) of what goes on behind-the-scenes in the fashion industry, here are some fashion films for you! 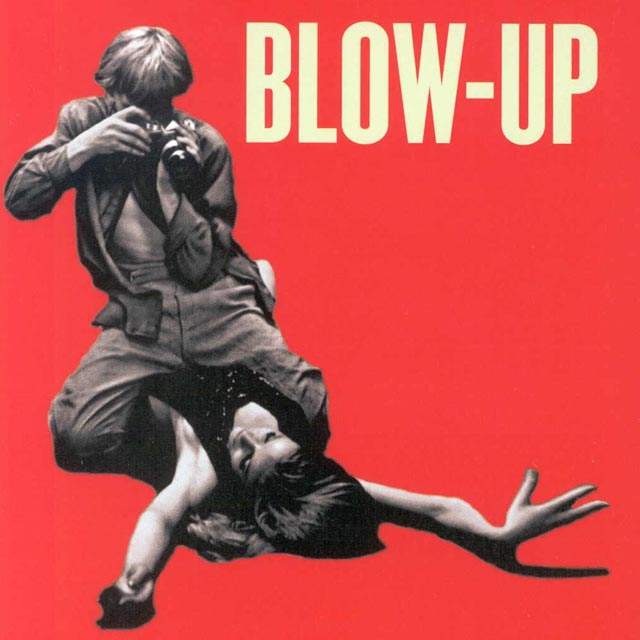 Michelangelo Antonioni’s mystery-thriller set in the 60s defines the decade for swing for London. Following the life of hip photographer Thomas as he uses his powers of seduction to find and hire a string of beautiful women, Blowup glamorizes the role of fashion photographer using the antihero as its catalyst. Most fashion shoots are not as blood-curdling as this, but for a little fashion-induced adventure delve right in. 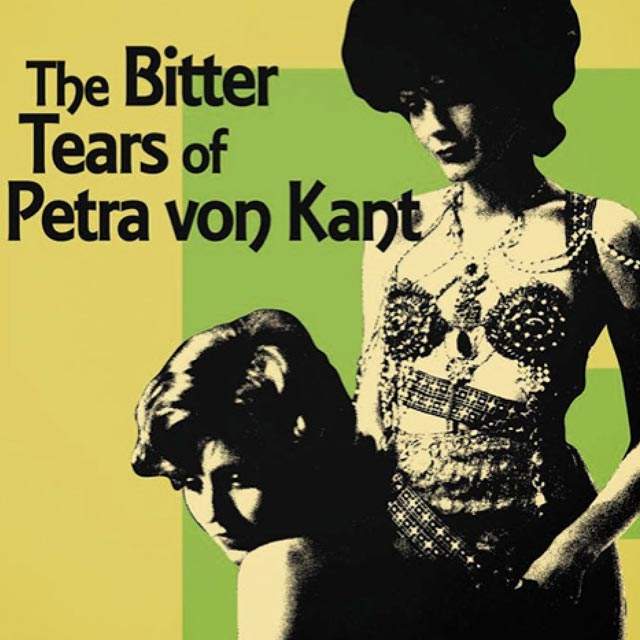 Rainer Werner Fassbinder is known for his bitter, pessimistic perspective on the human soul. The Bitter Tears has been lauded as his most trying human study, which is saying something. Don’t watch this film unless you’re ready for a few hours of dark, dramatic character study. However, dark as it may be, the film had a huge impact on the fashion world of its day. The costumes by Maja Lemcke have influenced brands such as Prada, and the film is full of symbolic allusions to the industry’s corrosive reputation. If you want some heavy sympathy for your dark view of the industry, look no further. 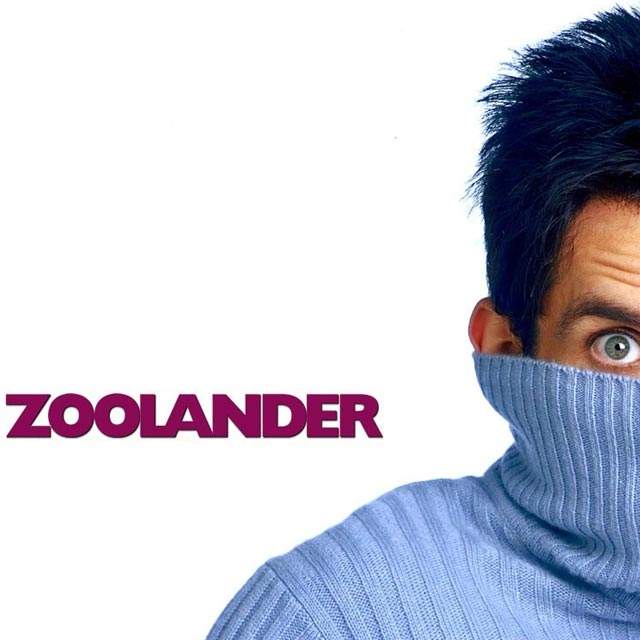 If you prefer satire to tragedy, Ben Stiller’s playful film will get you laughing and scoffing at the ridiculousness of fashion. Evil fashion landlords and impossibly unattractive models litter this colorful celebration of the shallowness and hyperbole that is runway culture. The comic costumes have expanded to create a cult around this now-classic film, sparking an equally funny if less compelling sequel earlier this year. 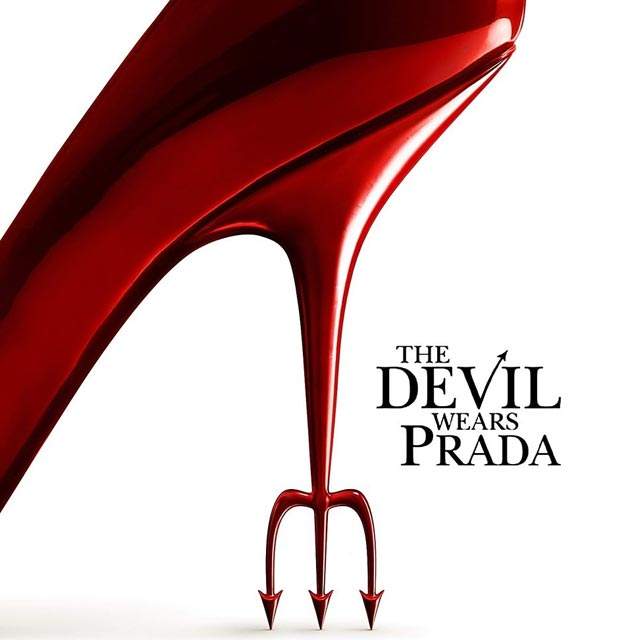 When you hire Meryl Streep to play anyone, you’re going to get something special. Contract her to play the role of chief fashion magazine editor Miranda Priestly and you get a witty film that manages to comment intelligently and deeply on the fashion industry and the people who run it. Fear of retribution from US Vogue editor Anna Wintour kept many designers from attaching their names to the film. (Wintour was rumored to be the inspiration for Priestly.) It didn’t stop them from lending hundreds of pieces to the costume department, though. 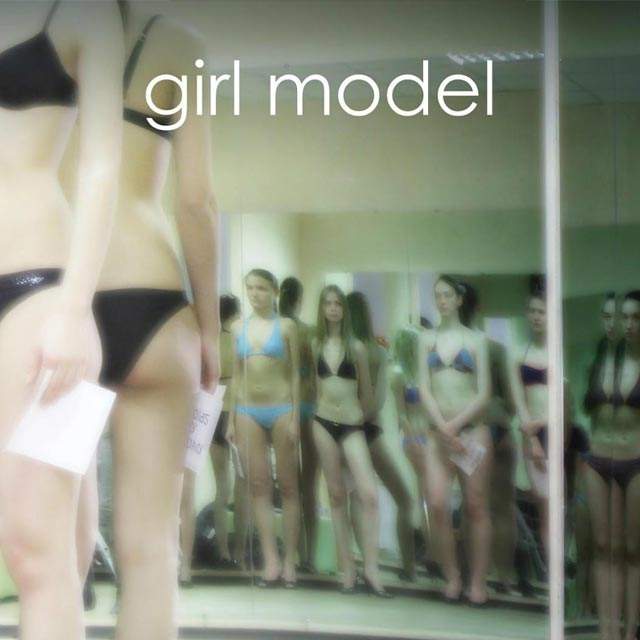 It’s always a little easier to stomach something when it’s framed in a fiction story. In David Redmon and Ashley Sabin’s harrowing documentary, there is no distancing artifice. Turning the camera on a hunt for young models in Siberia, this film traces the uncomfortable search for the perfect girl by an American model-turned-scout. By the end, the filmmaker’s failure to intervene feels like a crime. This is no choice if you want to be entertained, but if you want a heavy dose of reality, go for it.